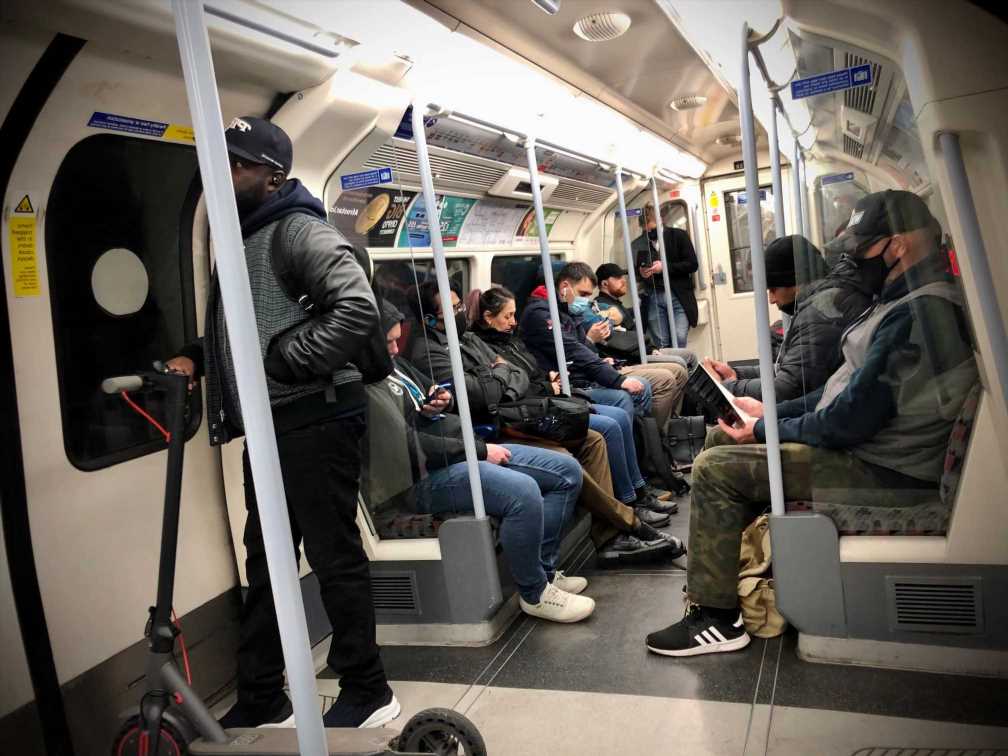 ENGLAND'S Covid rate has hit a record high – amid warnings the next week-and-a-half is a critical time for the country.

The number of people infected with the bug surged last month, with positive tests almost doubling from September to October. 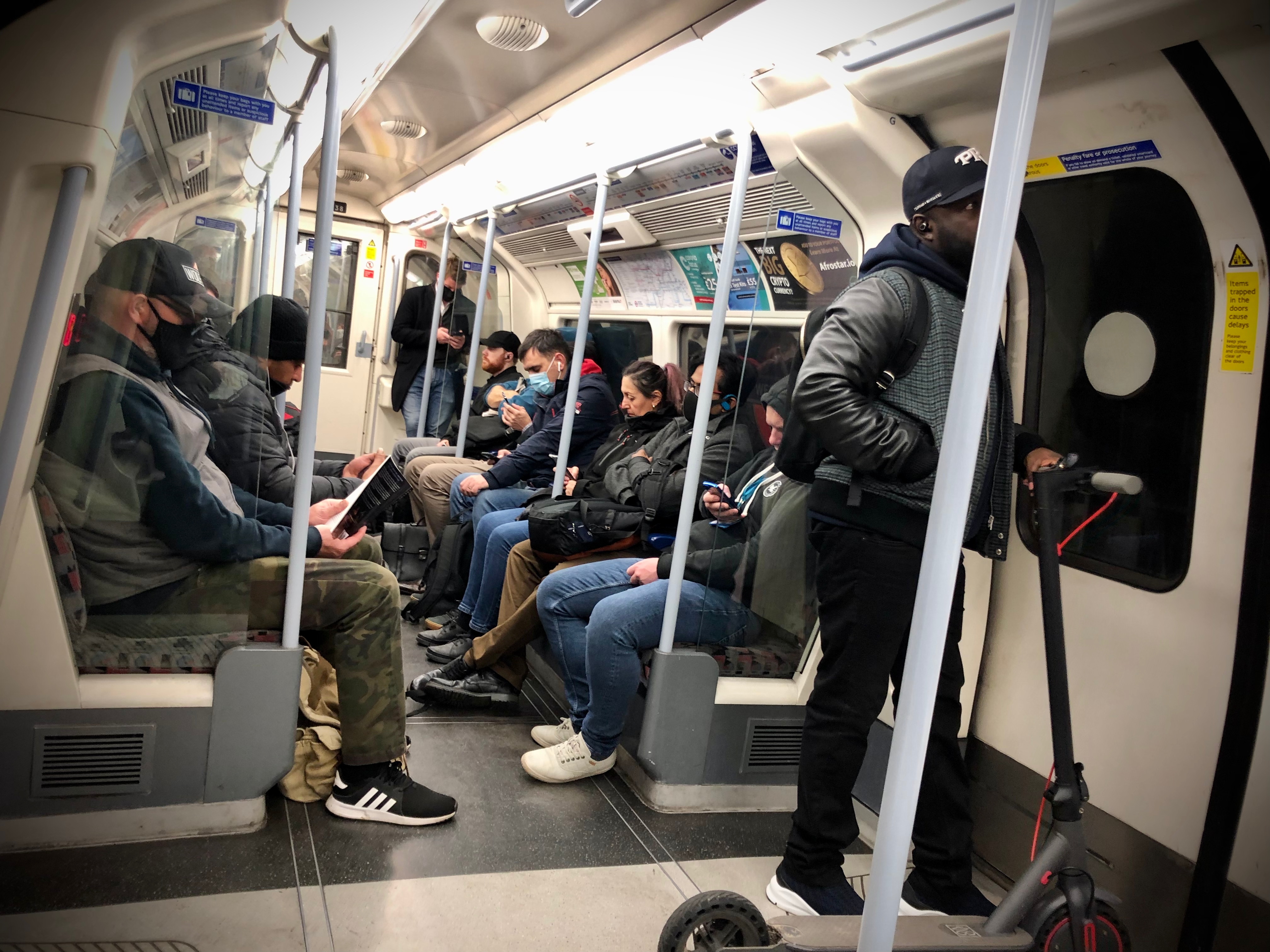 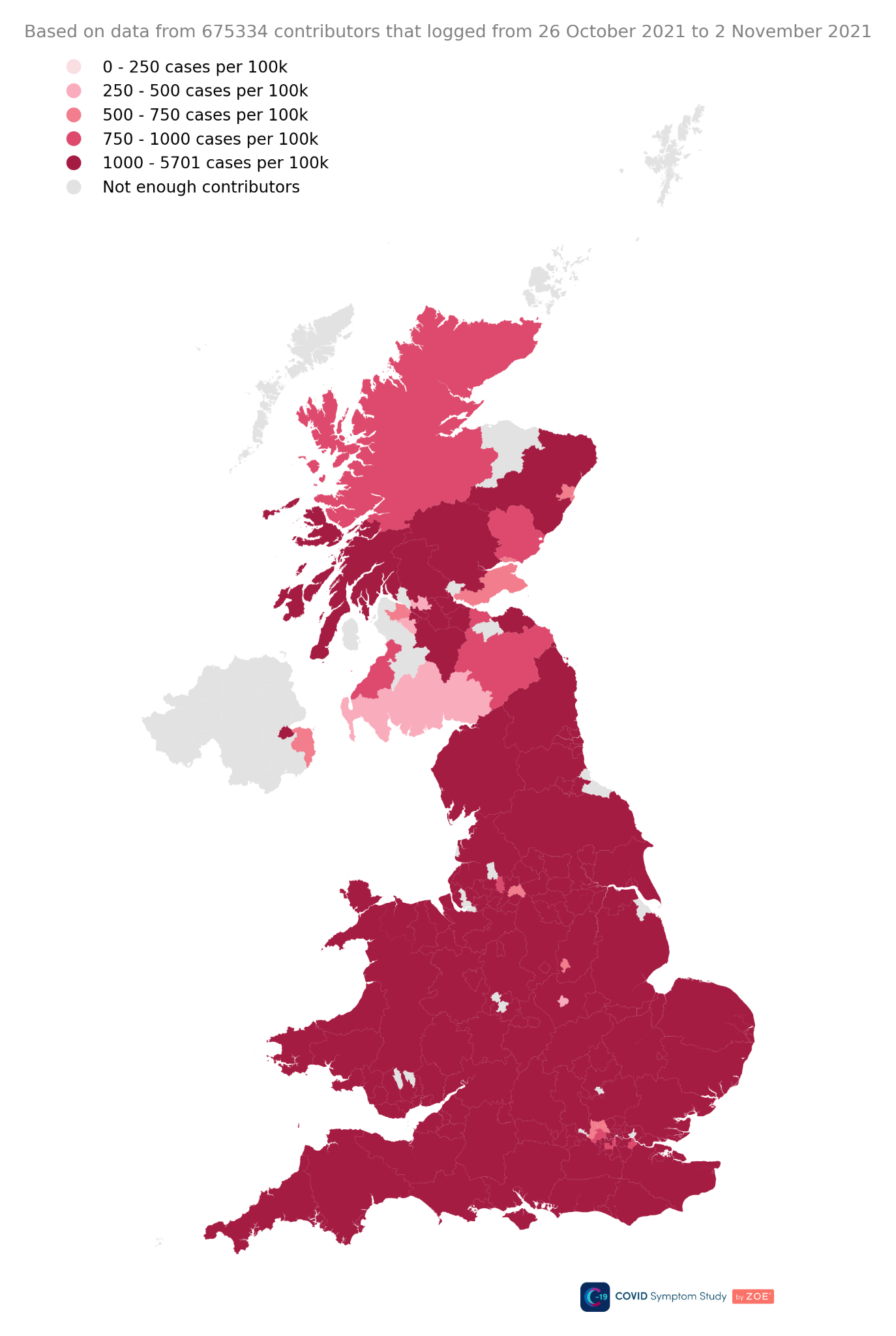 In total, an astonishing one in every 58 people were infected between October 19 and 29.

A total of 1.72 per cent of the population had coronavirus over the ten-day window – a higher toll than recorded in January, when the figure was 1.57 per cent as the Delta mutation took over.

The south-west was worst hit, with one in every 42 people returning a positive result.

The area around Bristol was particularly badly-affected.

It's believed the high results are linked to the Immensa testing lab scandal, which saw thousands of people send false negative results when they were actually infected.

Meanwhile, the virus continues to tear through schools, the React-1 study found.

Paul Elliott, director of the React programme at Imperial College London, said the spike in cases among young people coincided with half-term.

"We do know that we saw a very, very similar pattern in round six at the same time last year, where over the half-term period the rates dropped," he said.

"And then actually they rebounded and went up again. So I think watching what happens in the next week, 10 days, is going to be really critical."

Speaking to BBC Breakfast, Jonathan Van-Tam said: “Christmas, and indeed all of the darker winter months, are potentially going to be problematic.

'WINTER WILL BE A PROBLEM'

"If you then look at hospital admissions, those have plateaued in the last four days.

"And if you look at the total number of patients in hospital with Covid, those have gone down in the last two or three days, but only a small bit.

"So what that tells me is that we have to just wait and see a bit longer – this could be a pause before things go up, it could be the very first signs that things are beginning to stabilise but at a high rate.”

Thanks to vaccines, deaths were still 10 times lower and hospital patient numbers five times lower in October than in the second wave, despite huge levels of infection.

Despite that, on Tuesday the UK recorded its highest death toll in eight months.

A further 293 deaths were recorded after a glitch on Monday meant the tally for England wasn't counted. 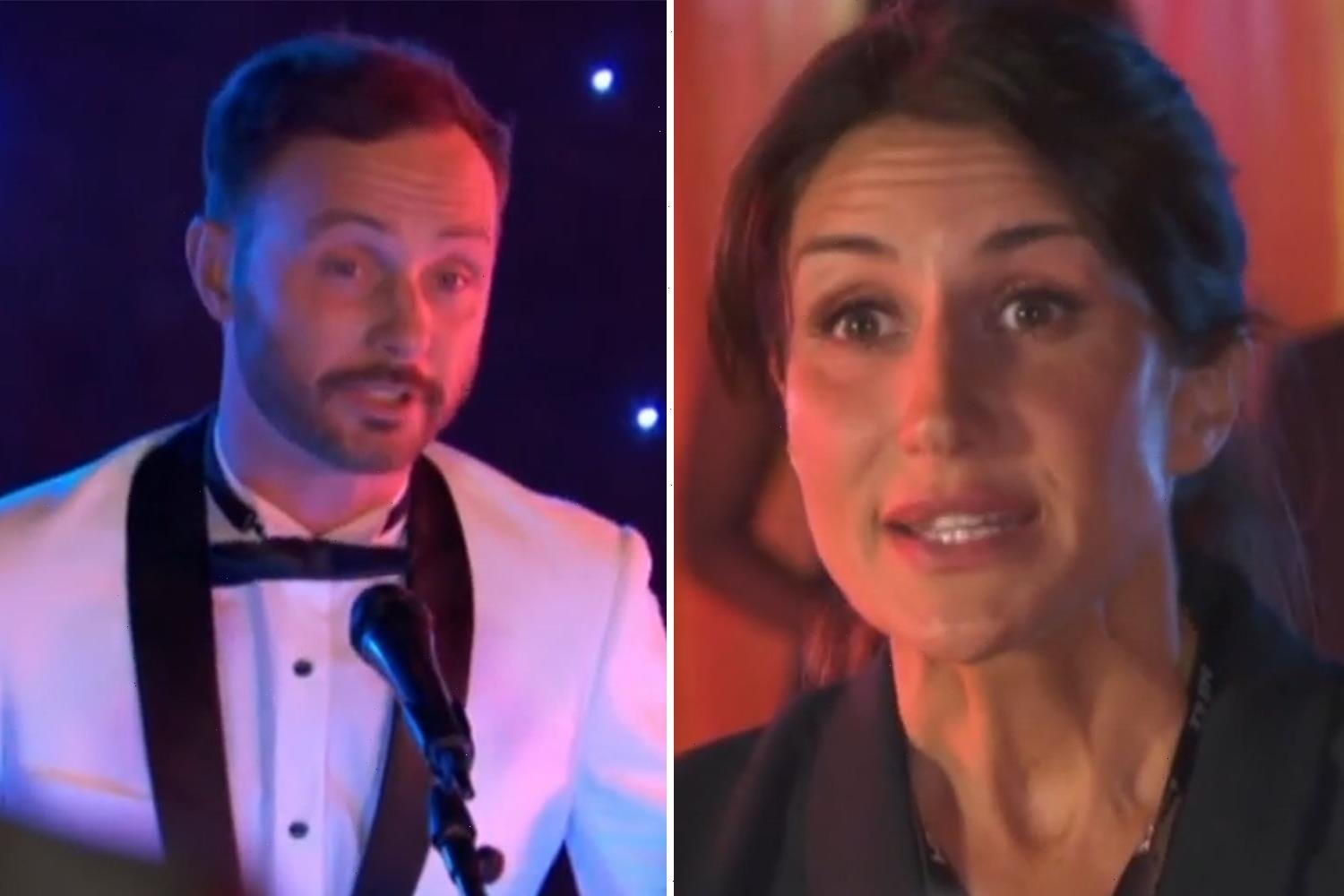