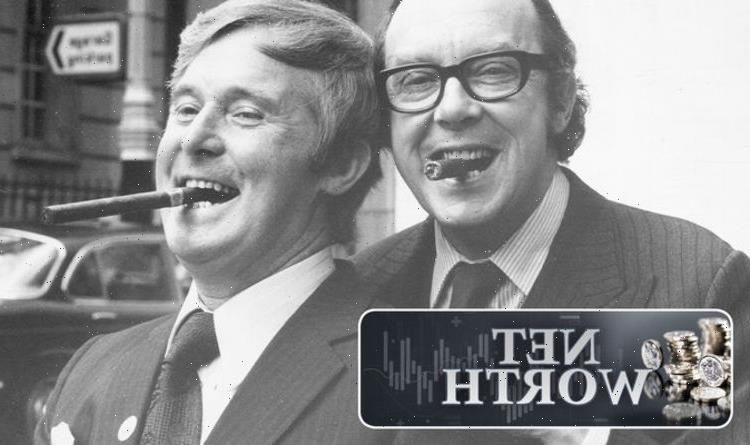 Eric Morecambe and Ernie Wise started as comedians in 1941 and performed until Morecambe’s death in 1984. Now, ITV is airing their first show tape which was lost 50 years ago.

The duo was described as “the most illustrious double-act that Britain has ever produced”.

Considered by many as Britain’s most loved comedians, the pair performed for more than 40 years.

The couple met in 1940, when they appeared at the Nottingham Empire Theatre separately.

They made their debut the following year, in August 1941, at the Liverpool Empire for their first comedy show.

Due to the war service, the two friends had to take a break but they reunited in 1946, when they started to deliver comedy shows across the UK.

In 1954, they released their first TV show, Running Wild, which wasn’t well received and only lasted a few months.

The pair then tried with another TV show, Two of a Kind, a comedy series that run for seven years.

However, their most successful series was BBC’s The Morecambe & Wise Show, being their Christmas special the most popular programme.

The Morecambe & Wise show Christmas specials became some of the highest-rated TV shows of the era.

The duo also appeared in movies such as The Intelligence Men, That Riviera Touch or The Magnificent Two.

But what was their net worth?

It was reported Eric Morecambe had an estimated net worth of £1.2 million. He made most of his fortune through his acting career.

Ernie Wise’s net worth was £1.1 million.

Just like Eric, the comedian’s earnings mostly came from his entertainment career.

Ernie married dancer Doreen Blythe but had no children while Eric was also married to a dancer, Joan Bartlett, and had three children.

Ernie Wise passed away in 1999 at age 73 after a heart operation.

ITV is releasing the new series Ahead of Morecambe and Wise: The Lost Tapes on July, 28.

After the first Morecambe & Wise Show tape was lost, it was found 50 years later.

ITV will air the exclusive and unseen footage on its Lost Tapes series tonight at 9 pm. 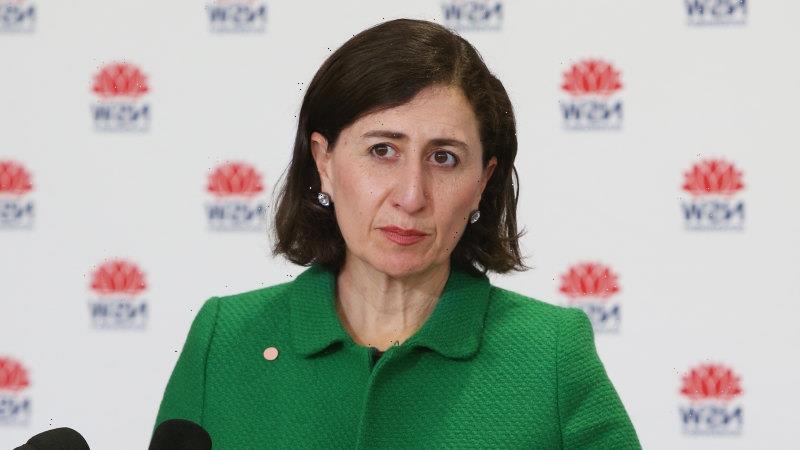 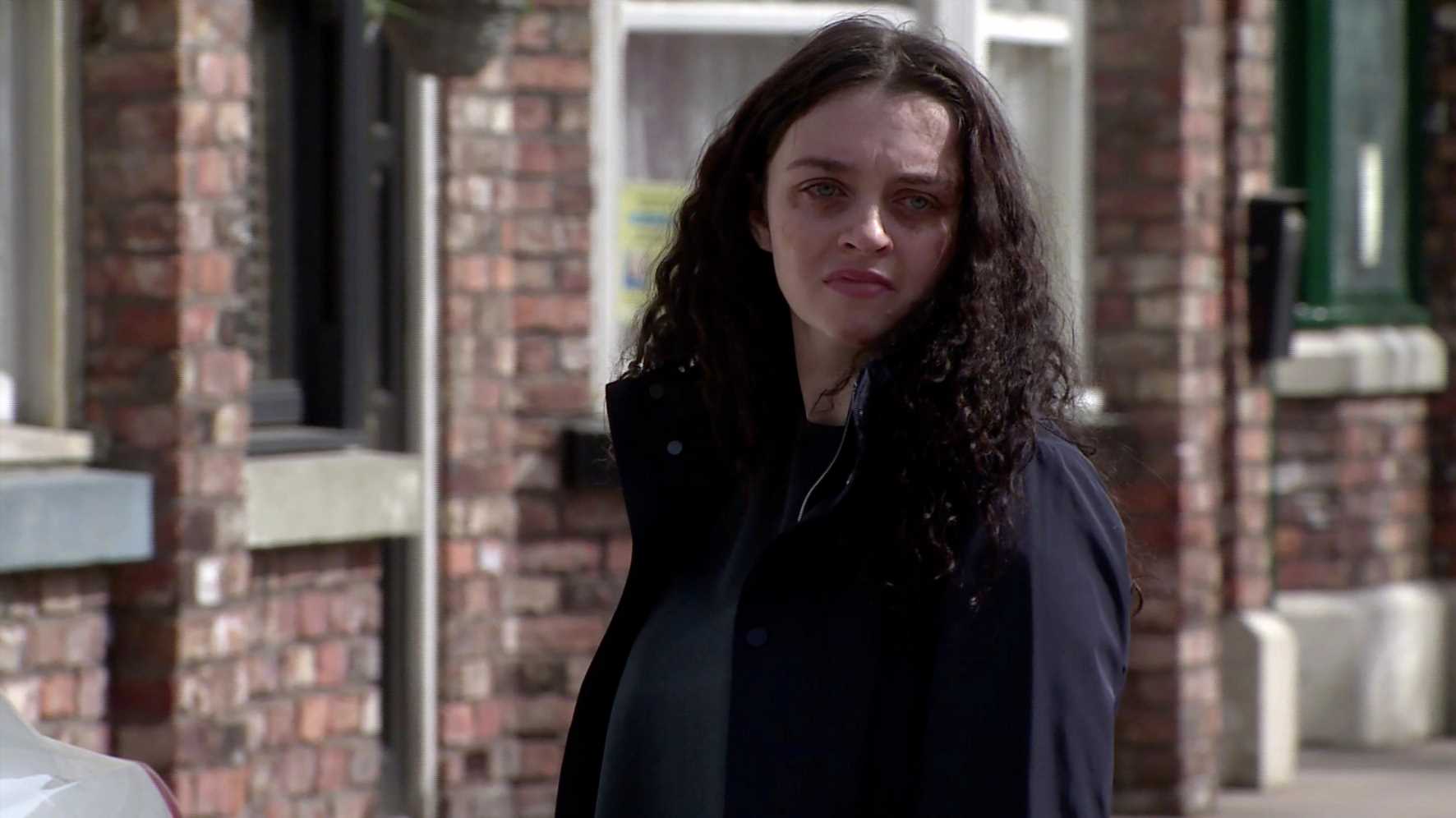