Married ex-Google exec Eric Schmidt back on with younger girlfriend

The billionaire, 66, has a new 27-year old girlfriend, a source tells Page Six.

The Post has previously reported how the tech titan remains NYC’s “hottest bachelor” — while still being married.

Schmidt — reportedly worth $22.1 billion — was spotted in New Mexico over the weekend with his new love interest, Michelle Ritter, to witness Richard Branson launch himself into space on his Virgin Galactic rocket plane, V.S.S. Unity.

We’re told Ritter, a Columbia law school grad, is also an entrepreneur in the tech world. Sources said she founded a set of financial trading platforms and leads a management company focused on “deep tech.”

According to an online bio, she worked as a cyber research associate at Stanford, and for the Department of Homeland Security’s Subcommittee on Cybersecurity. She has also worked in research for the Institute for State Effectiveness and for the Government of Afghanistan. She has a BA in Economics, International Studies, and Political Science from Johns Hopkins University.

Schmidt is still married to his wife of 40-plus years, Wendy, with whom he reportedly has an open relationship. 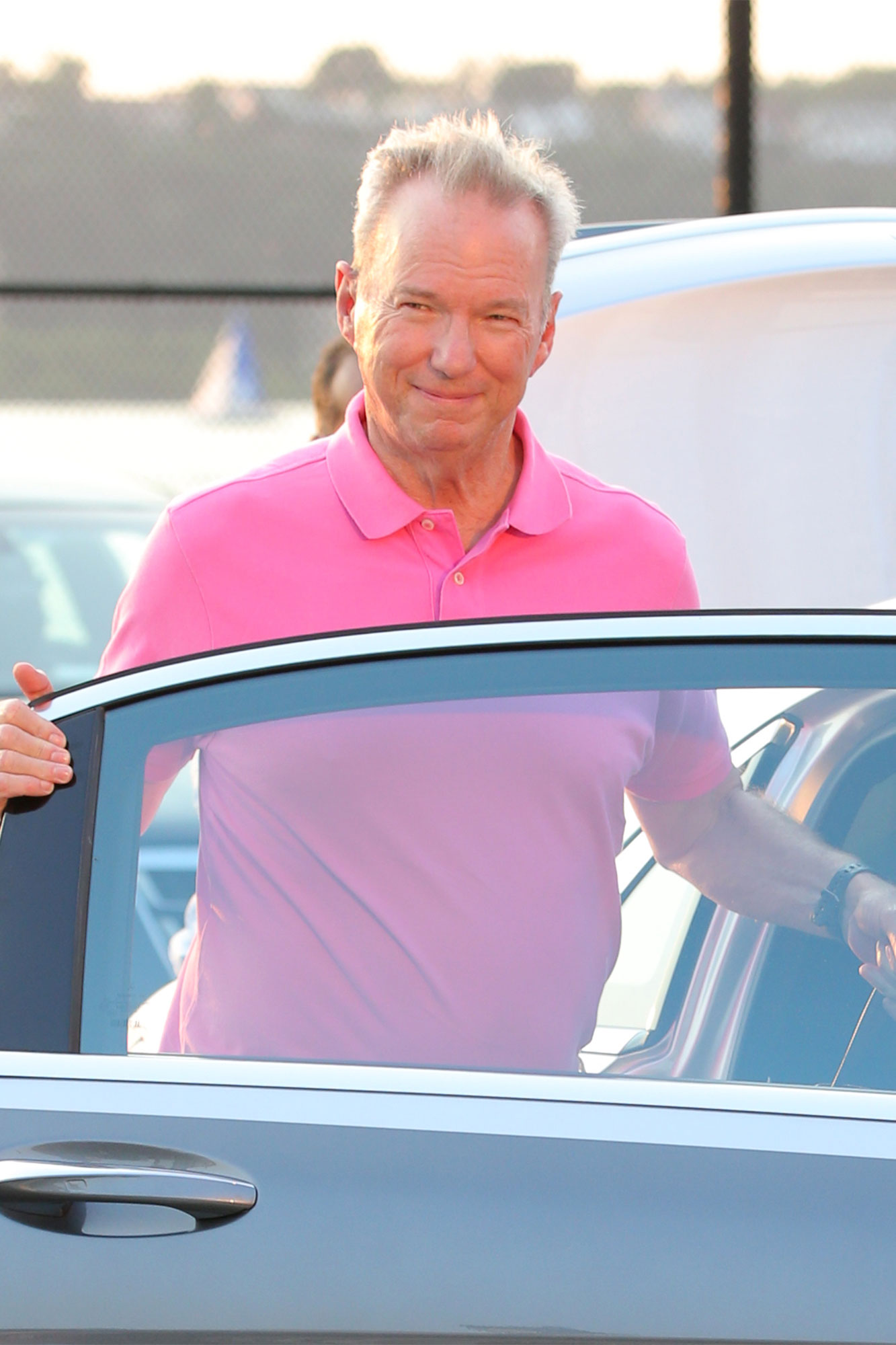 In 2020 during the pandemic, Page Six reported that that the tech whiz was possibly rekindling things with his on-again-off-again gal pal, thirty-something Alexandra Duisberg. The pair had been rumored to be engaged in 2019 when she was spotted wearing a huge multi-million dollar pink sapphire. While they broke up in August of that year, we were told they had started to spend more time together during quarantine.

A source tells Page Six that Schmidt has not seen Dusiberg in over a year. 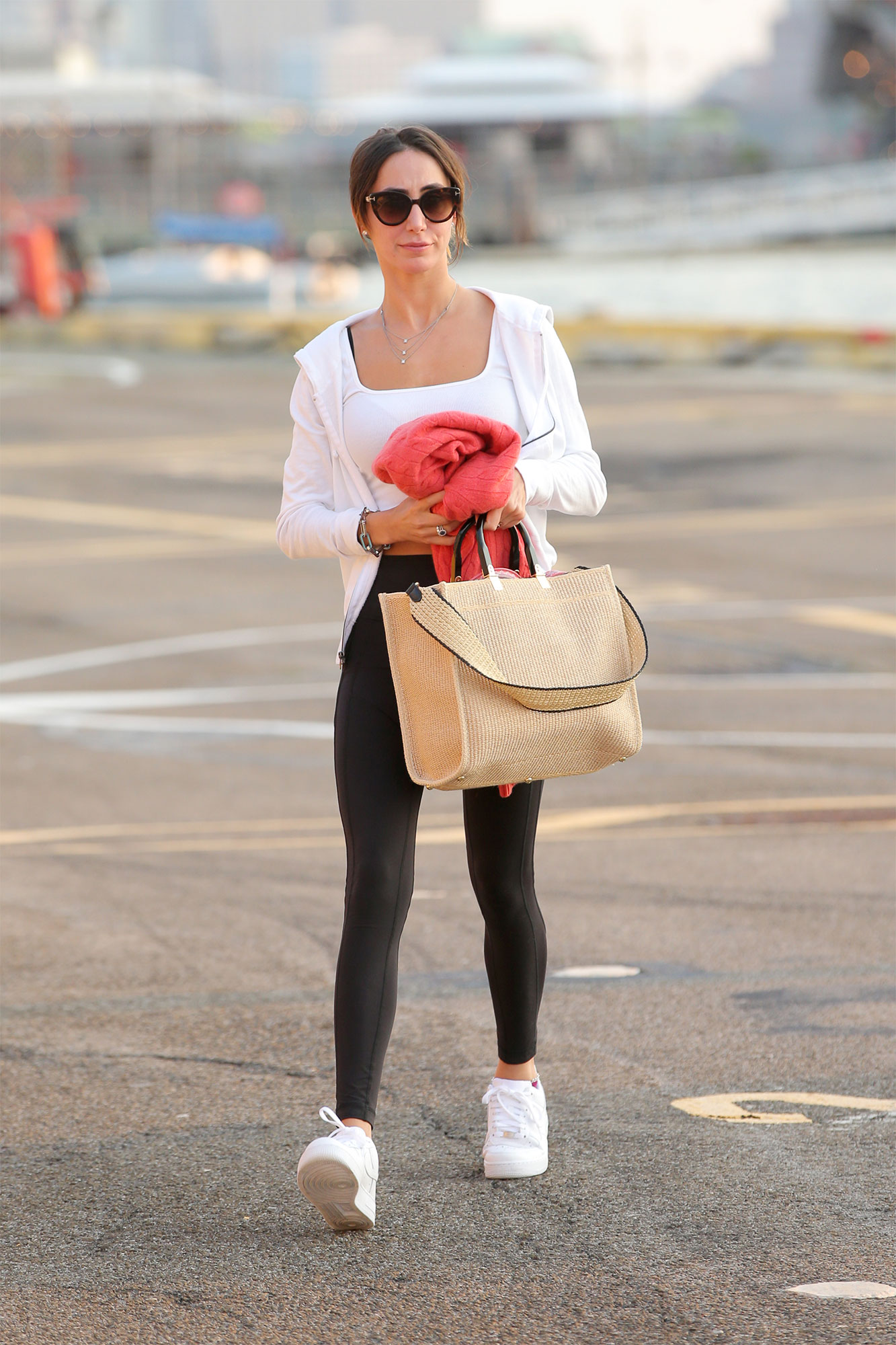 A rep for Schmidt declined to comment on his new relationship.

Branson is the first billionaire to go to space, with Amazon’s Jeff Bezos scheduled to lift off July 20 in his own craft. Elon Musk, Stephen Colbert, and singer-songwriter Khalid, who performed a new song, were also spotted at the Branson launch event, where guests toasted the success with champagne.