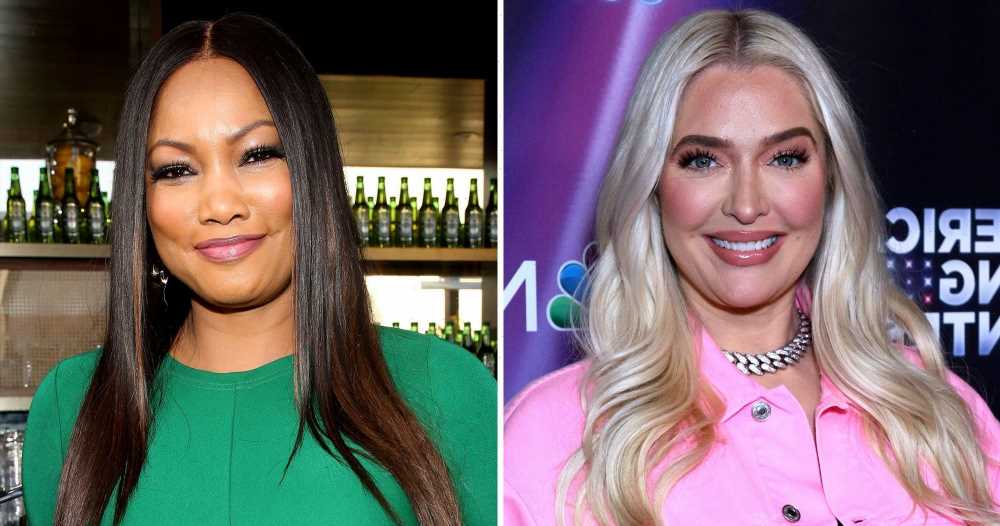 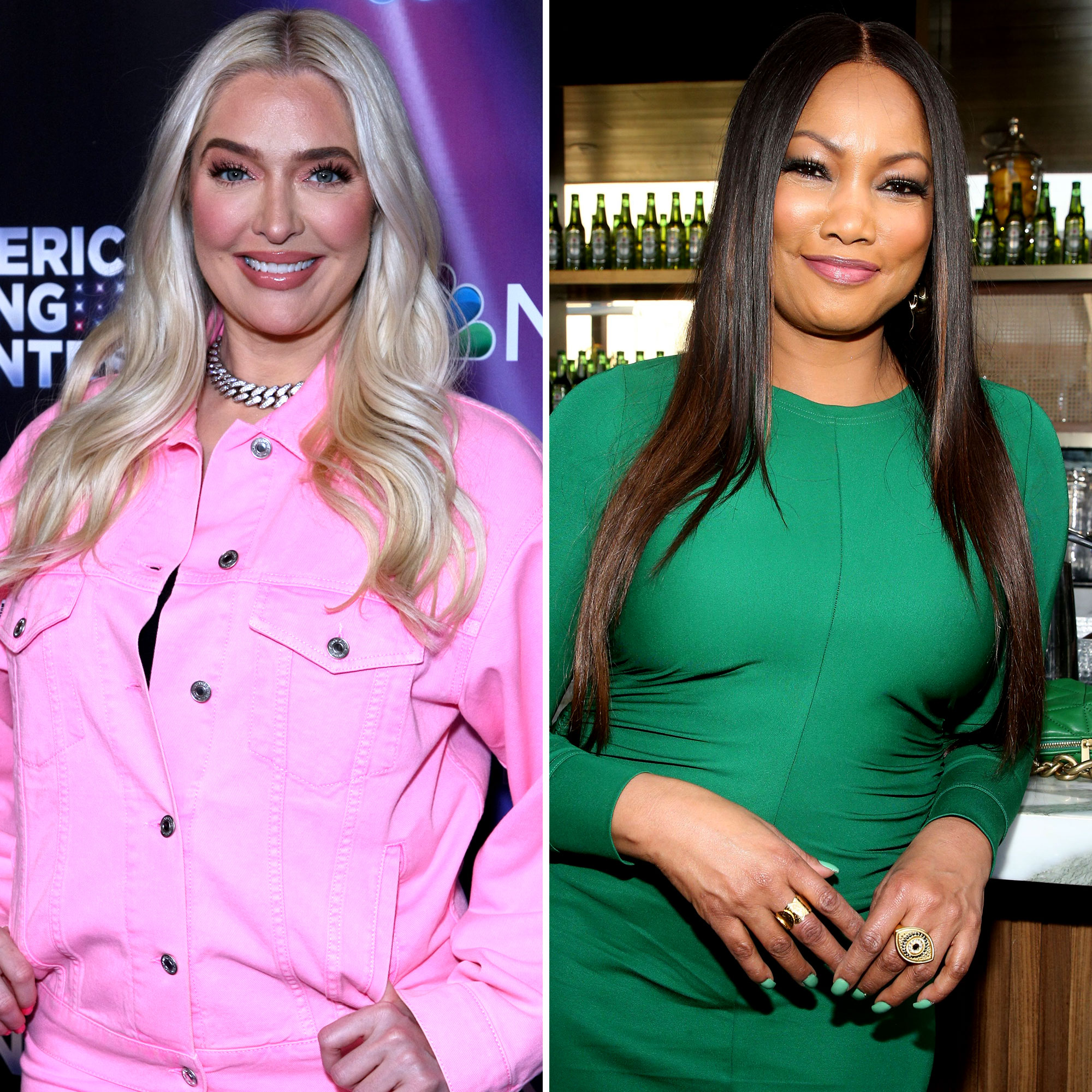 All is not well in the 90210. There still appears to be issues between The Real Housewives of Beverly Hills costars Garcelle Beauvais and Erika Jayne — and the singer was not afraid to show it.

Biggest ‘Real Housewives’ Feuds Ever — And Where the Relationships Stand Today

“Garcelle, even though you unfollowed me I’m sure you’ll see this,” Jayne, 50, captioned a video of her costar’s new book, Love Me as I Am, in the trash via Instagram Story on Sunday, April 10.

The social media upload comes after Jayne and Beauvais, 55, sparked speculation of a rift amid filming. Earlier this year, eagle-eyed fans noticed that the “Pretty Mess” performer was unfollowed by the fashion model and Sutton Stracke. After a Bravo fan account brought it to Jayne’s attention she replied in the comments section, “Well [let] me unfollow her back.”

Stracke, 50, has since re-followed her castmate, while Beauvais previously noted that she wasn’t in a rush to publicly make up after an incident with Jayne.

“It was something that I didn’t like, and it also didn’t really align with who I am,” the Haiti native exclusively told Us Weekly in February. “For me, I wanna follow people that [when] you’re seeing their feed, you wanna follow them. You wanna like them. You want to cheer them on, and I just didn’t wanna do that. I didn’t wanna see it.”

‘The Real Housewives of Beverly Hills’ Season 12: Everything We Know

In the season 12 trailer, viewers were offered a glimpse at the drama that went down during filming for RHOBH. While seemingly discussing Janye’s legal woes, Beauvais tells the Georgia native, “Erika, I don’t have to make you look bad. You can do that on your own.” 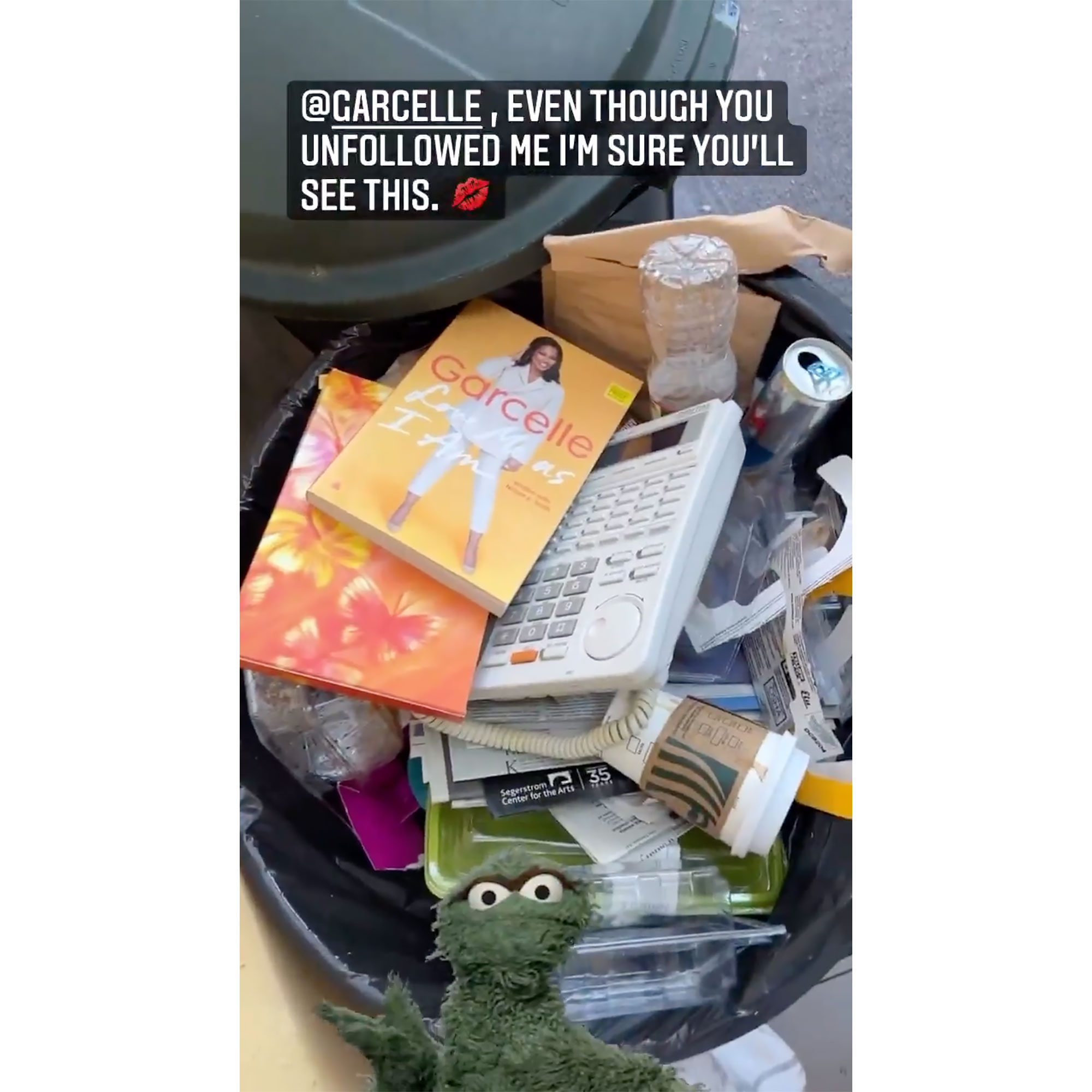 Jayne was previously the topic of conversation when her legal drama was captured on camera during season 11. In December 2020, the “Painkillr” and her then-husband, Tom Girardi, were accused of stealing settlement funds intended for the families of victims killed in a 2018 plane crash. One month prior, Jayne filed for divorce from Girardi, 82, after 20 years of marriage.

The reality star has continued to claim that she had no knowledge of her estranged husband’s legal woes. The former attorney, for his part, was later diagnosed with Alzheimer’s and was placed under a temporary conservatorship. His brother, Robert Girardi, was named the effective conservator of Thomas’ person and estate in July 2021.

During the season 12 trailer, Jayne called out Crystal Kung Minkoff for not defending her amid the drama. “You wanna be on the side of the victims because you think that’s cool,” the former Broadway star said. “I don’t give a f–k about anybody else but me.”