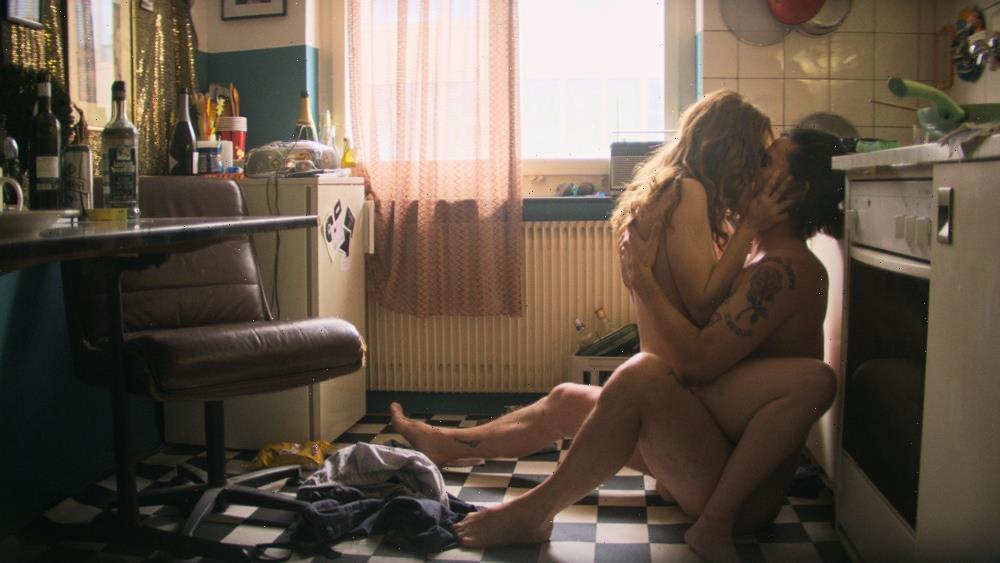 Filmin’s acquisitions manager and programmer Joan Sala said: ” ’99 Moons’ is the kind of title we’re really proud to handle. Insightful and utterly honest with a bold and very strong cinematic approach. A very unique film that has a lot to reveal about sex and human relationships.”

Takis Veremis, CEO StraDa Films, said it was “the sexiest arthouse film I have seen in years since ‘La vie d’Adèle’ (‘Blue Is the Warmest Color’), which we distributed.”

Gassmann said the film was about “the desperate struggle for rationality in love, the tragedy of not being able to let go of one another. We are hooked, like junkies on dope.”

Working with an intimacy coordinator for each sex scene, detailed choreographies and predefined limits in terms of touch and camera angles were worked out in advance, M-Appeal explained. Gassmann added that allowing more freedom and trust, this process taught him a lot about communication in relation to intimacy on screen.

In his previous films, Gassmann has worked on the borderline between fiction and documentary. His 2007 documentary “Chrigu” was in competition at the Berlin Film Festival, and won the prize of the Ecumenical Jury. He has been back in Berlin twice, with “Off Beat” (2010) and “Europe, She Loves” (2016). His other movies, “Karma Shadub” (2013) and “Heimatland” (a 2015 omnibus film he initiated), won awards in the main competition sections at the Nyon and Max Ophüls festivals, respectively, and premiered at Locarno.

The producers are Reto Schaerli and Lukas Hobi. The production company is Zodiac Pictures, and the co-production companies are Swiss Radio and Television SRF. The film is supported by Bundesamt für Kultur (EDI), Zürcher Filmstiftung, Kulturfonds-Suissimage, Kanton Luzern and Media Desk Suisse. 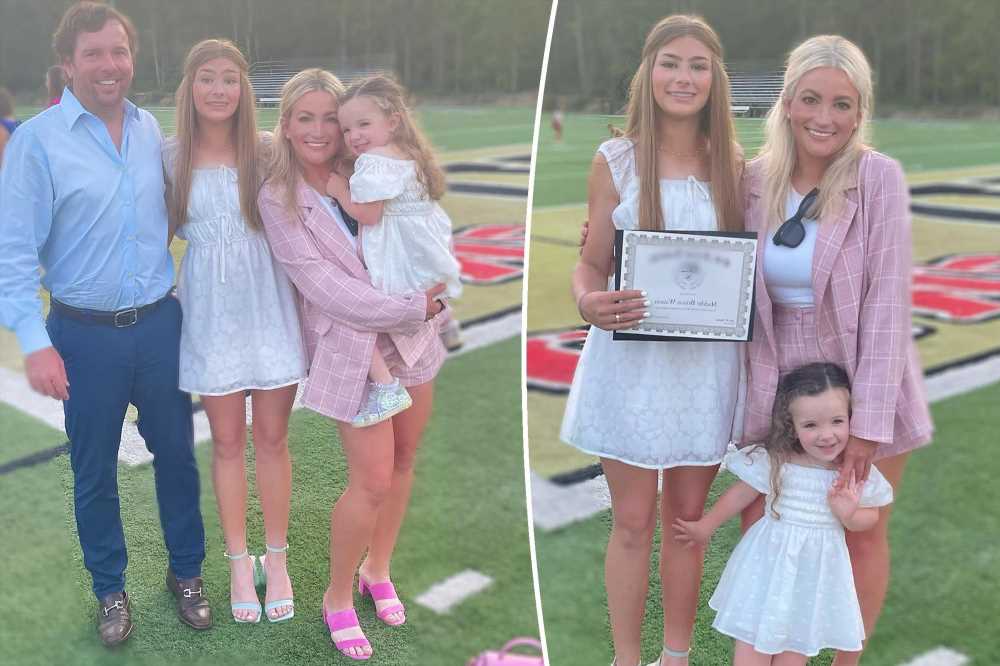