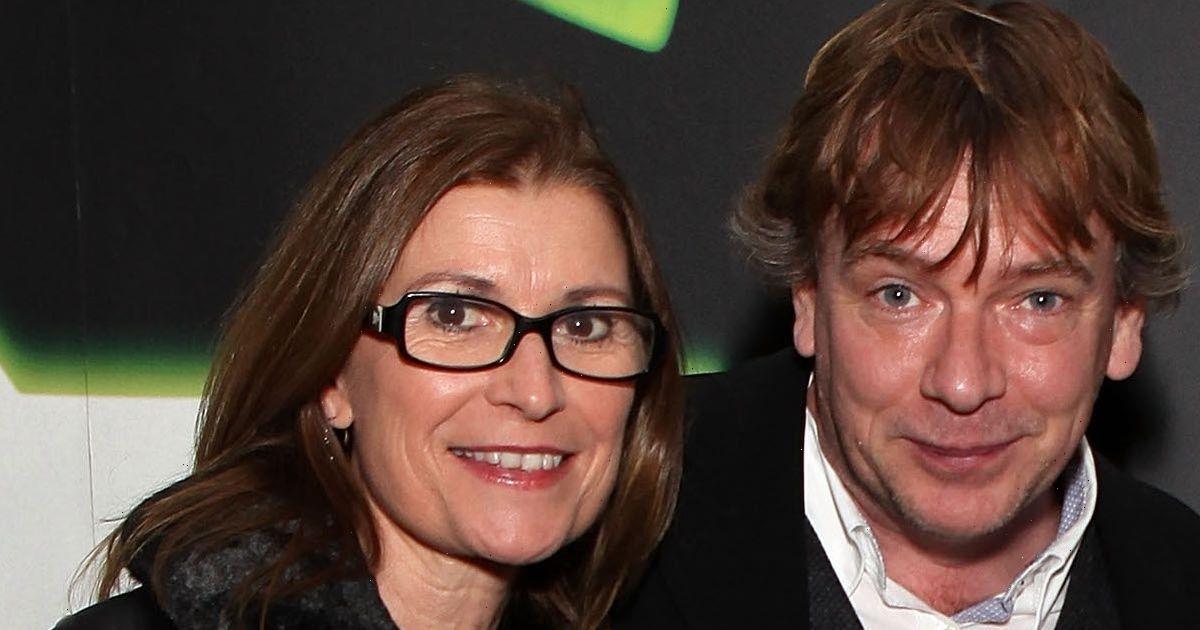 Adam Woodyatt is the latest celeb to enter the I'm A Celebrity…Get Me Out Of Here! castle alongside fellow actor Simon Gregson.

Adam, 53, is famed for playing soap legend Ian Beale in EastEnders, and is the BBC soap's longest-serving cast member to date.

He has entered the I'm A Celeb castle while enjoying an extended break from the show, as he sets his sights on new challenges.

However, his former wife Beverley Sharp is apparently not best pleased about his reality TV venture.

Here we take a look into the pair's recent split…

Who is Beverley Sharp?

Beverley is a former professional dancer.

She married actor Adam back in 1998, in a private ceremony which took place at Disney World, Florida. They settled in Southam, Warwickshire, and welcomed two children together, Jessica and Samuel.

Beverley and Adam co-founded gin brand Neat Gin, which they launched together in 2017.

The former couple signed a successful deal with Marco Pierre White to sell the spirit in 50 of his high-end restaurants across the country.

The pair's family life has always remained extremely private, until it was revealed that they were getting divorced in 2020.

Adam reportedly left their Warwickshire family home without warning, after enjoying 22 years of marriage with Beverley.

It was first said to be a "straightforward separation", which they were determined to solve amicably in private.

However, by January 2021, reports were circulating that their divorce was beginning to get 'messy' as Beverley began to struggle financially.

A source previously told The Sun: "Bev has kept a dignified silence for the sake of the children but this isn’t the amicable split that’s being portrayed.

"Adam walked out on Bev nearly a year ago without explanation. She didn't even know where he'd gone. She's only seen Adam once since he left and she's no idea why he walked out on her. He’s shown her no respect at all."

It was then announced in October that Adam would be taking part in this year's I'm A Celeb, which allegedly left Beverley less than impressed

The actor has reportedly bagged a six-figure sum for his stint in the castle, while ex-wife Beverley is thought to rely on food handouts.

Adam's huge reality TV fee came after he reportedly spent over £100,000 on a brand new camper van while enjoying his break from EastEnders, which allegedly left Beverley also unimpressed.

I'm A Celebrity…Get Me Out Of Here! continues at 9pm on ITV.

For more gossip on all things Strictly Come Dancing, sign up to our daily newsletter here . 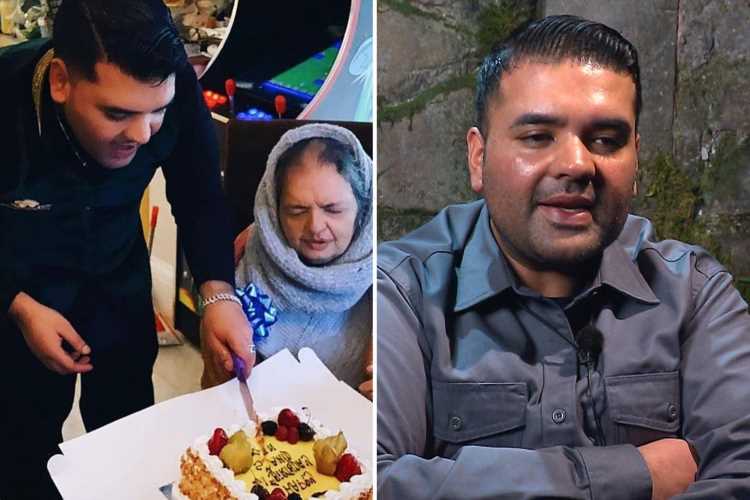