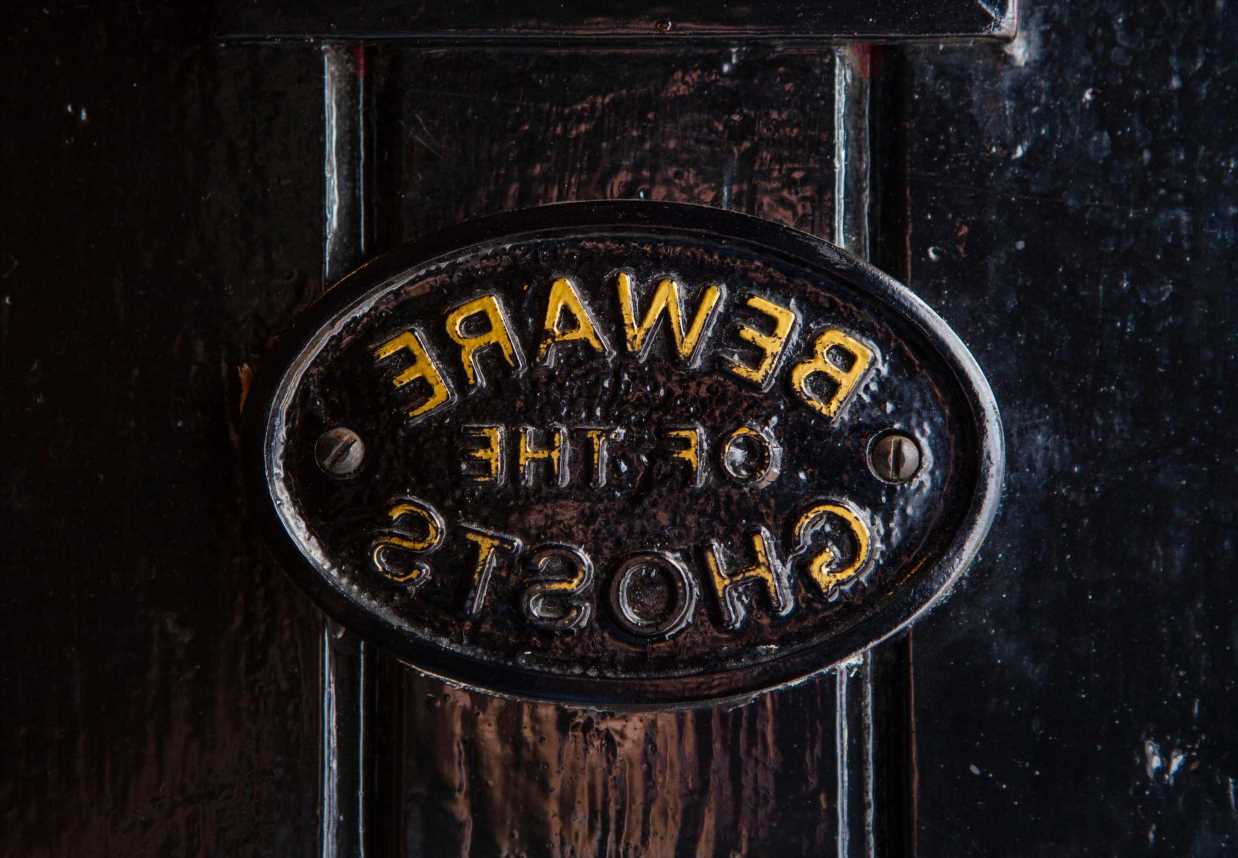 THE Consumer Crew are here to solve your problems.

Mel Hunter will take on readers’ consumer issues, Jane Hamilton will give you the best advice for buying your dream home, and Judge Rinder will tackle your legal woes.

ARE you living in a haunted house? One in three people claim to have experienced paranormal activity in their pad – but the truth could be a little closer to home.

These are the top five causes of ghostly noises and how to fix them. 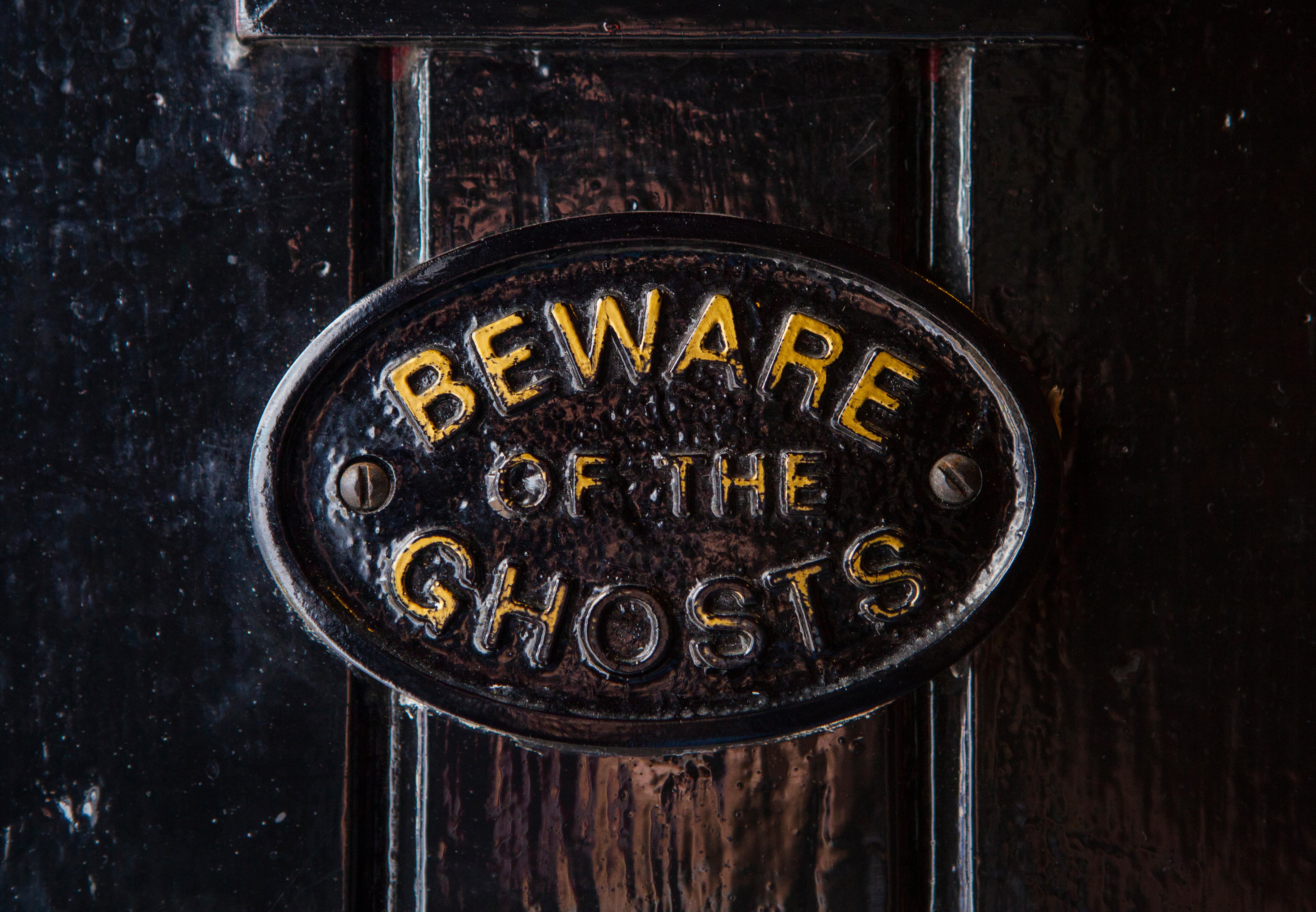 How to fix the frighteners

Buy of the week 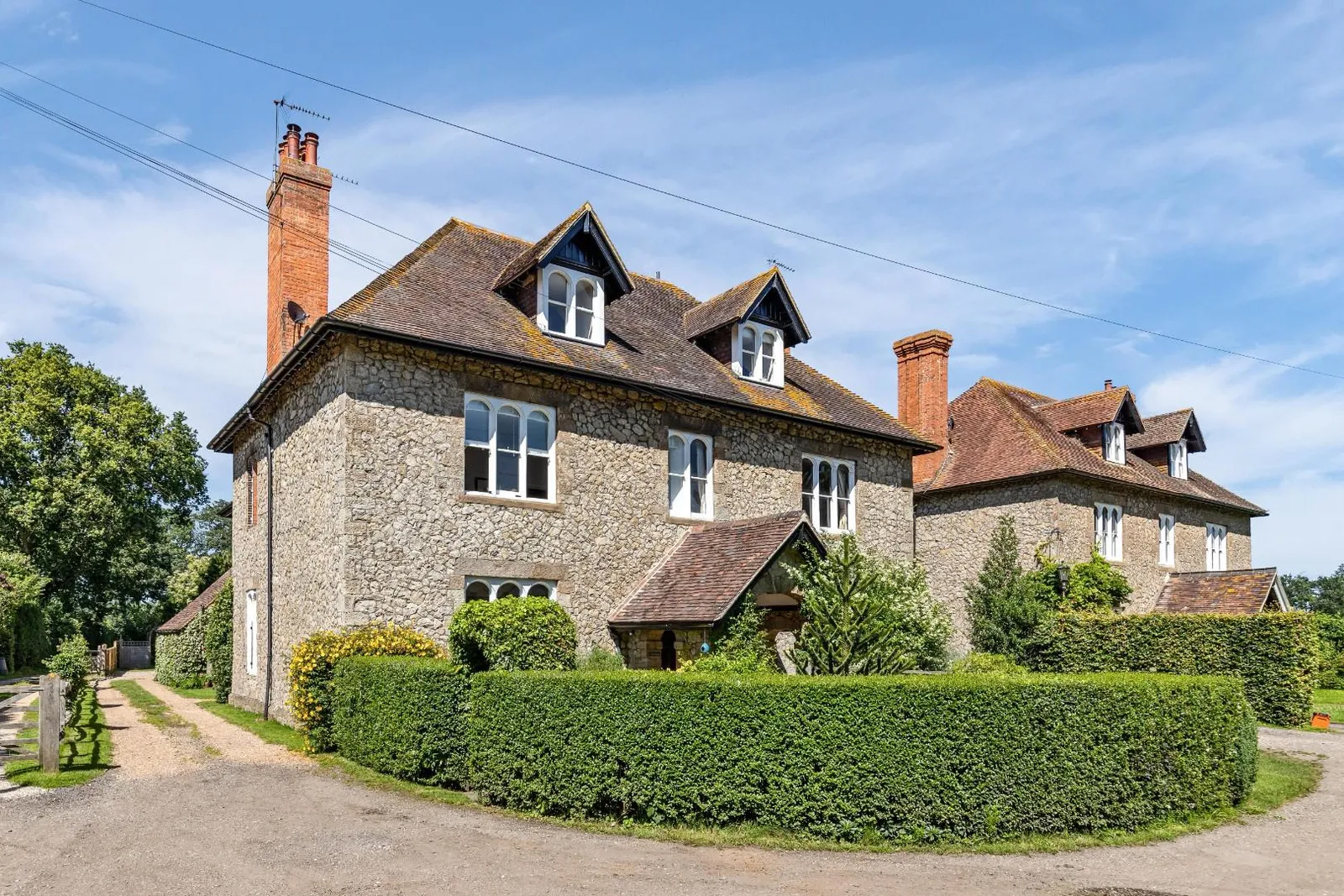 PLUCKLEY in Kent is said to be the UK’s most haunted village, with dozens of resident ghosts.

A STREET name with a Halloween theme can be a treat for homeowners.

Comparison site getagent.co.uk found the most valuable spooky name is “Grave”, with an average selling price of £405,000, 53 per cent above the national sale average of £264,244.

Those looking to buy on a road with “Dead” in the name can expect to pay 15 per cent over the national average, while homes on roads with “Witch”, “Spider” and “Broom” cost up to nine per cent more.

Deal of the week 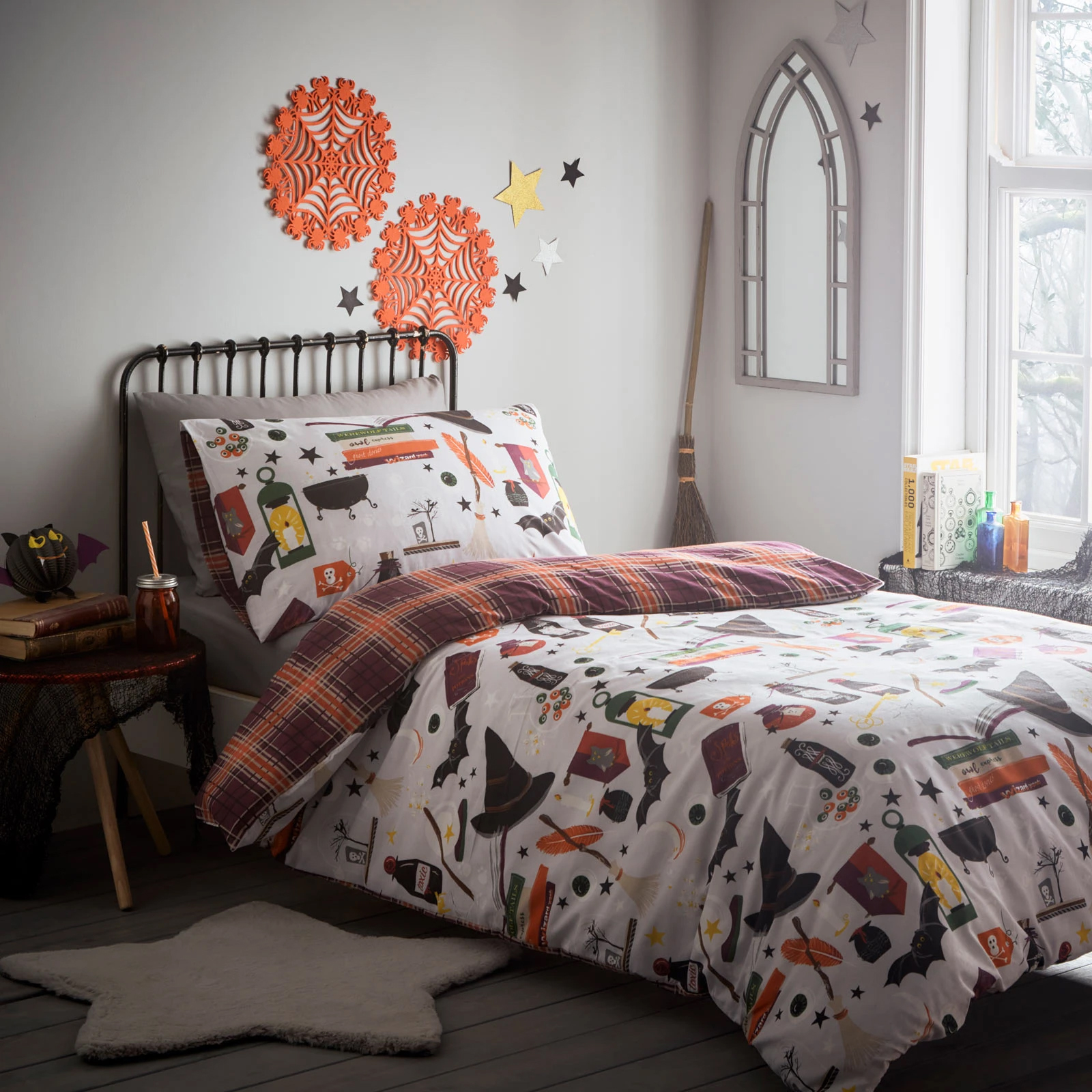 THIS Spellbound glow-in-the-dark Halloween multi-colour duvet cover set is just £11.95 for the single set and £19.95 for the king-size set at idealtextiles.co.uk.

SAVE: £5 on similar styles elsewhere

‘‘Kids, dogs, even a drug dealer now have run of our private road. Why should we still pay for the upkeep?’’’

Q) I'VE moved into a cul-de-sac in a new development of 23 houses. The road is private and we all pay to keep it maintained.

After we got there, a pedestrian gate was put in at one end leading to a park, so the road is now being used by the public.

We have kids taking drugs at night, riding bikes and skateboards. There are loose dogs and even a dealer on a motorbike some nights.

There is now no advantage to living on a private road. If it is to be a right of way, surely the council should maintain it rather than the residents paying?

A) This all comes down to who is legally responsible for the road. There should be a community trust or residents’ association liable for maintenance, including limiting entry and setting rules for its use. This is precisely what you are paying for.

Get together with neighbours and find out who this is. If it is the development company, write to it at once making clear that unless it takes action and makes reasonable efforts to maintain the exclusive use of the road to residents, you will be taking legal action against the company.

Just to be clear, it seems to me this issue is not yet the council’s problem. Your legal target is whoever has the legal duty to keep the road private. The tougher you are as a community in this case, the better.

Q) I LIVE in a block of flats and together with the other owners, we share the freehold. We have a joint bank account into which we all pay £50 a month to cover repairs, basic upkeep of the building, insurance and so on.

But one of the owners is several months behind on his payments into this account. It has been raised with him but the money is not forthcoming. Is there a way to compel him to pay?

A) All the freeholders share joint legal ownership of your building. In most cases – including this one, I suspect – the freehold will be registered in the name of the company and all the flat owners will be shareholders.

Following on from this, you and the other freeholders should have a document which sets out precisely the legal responsibilities of everybody who shares the freehold. This may include details about rules, penalties and sanctions relating to any owners who don’t pay into the required community pot.

The first step in this case is to tread gently – this is a neighbour, after all – and see whether there is some way of getting a limited contribution in the short term.

If this person does not engage in the long term, you are going to need legal advice and a series of meetings with the other freeholders, before eventually taking legal action. But we are a long way from that at this point.

It was cancelled, obviously, and the date moved to April 2021, then October this year. But in July I got an email asking for an extra £150 per person.

I contacted the travel firm to say we had already paid in full but was told we had paid “last year’s prices”.

This almost doubled the cost and most members decided they did not want to pay this new price, so I said we would rather cancel. Despite numerous emails and phone calls, I have been unable to get a refund or even a voucher. What can I do?

A) Unless this company’s terms and conditions specified they were entitled to raise the price of the trip, I can’t think of any legitimate reason why they tried to charge you more for a golfing holiday you had agreed and they were bound to deliver.

Moreover, its insistence on breaching the contract (by charging more) is the direct cause of you being forced to cancel the trip.

I can’t fathom a legal basis for its failure to offer a refund or voucher. Write to the head of the company at once, preferably the MD, making clear that unless it refunds you within 28 days you will take this matter to the small claims court.

SSE so slow over refund

Q) OVER the years, I have been paying a monthly standing order to SSE for my electricity – leaving me £1,144.77 in credit. SSE agrees.

In 2021, I received a letter requesting I change the standing order to a direct debit. SSE said it would send me the refund.

After making 12 phone calls, sending five emails and a letter by recorded delivery – which was signed for – I have got no further towards getting the money back.

I feel like I am being fobbed off and my patience is now running thin. I have been told the problem is because I have not been using my storage heaters.

What this has to do with my request, heaven only knows. I have found this all very stressful – and wholly unnecessary on the part of SSE.

A) Suppliers should issue refunds promptly unless they have reasonable grounds not to.

It may have been that SSE, now part of OVO, was being cautious in case you suddenly turned on those storage heaters and your bills rocketed as a result. But you assure me the heaters are in a room of the house you now rarely use.

I enquired with SSE, which told me there was an issue with just how much credit there was available on the account. It apologised for the delay and finally refunded almost £1,100, which reflected the new outstanding amount.

I suggested you might want to consider the higher bills that will now inevitably be coming because of rising wholesale energy costs. It could be wise to put some of the refund aside in case you are hit by big charges over the winter.

Q) IN March last year I booked and paid for 53 people to fly with Ryanair from East Midlands Airport to Knock in Ireland the next month. It cost more than £9,000.

When the flights were cancelled due to Covid, I completed the form for the refund.

In such unusual times I was prepared to be patient but 18 months later, we have still not seen the money. I have tried to get a response from Ryanair Groups (which I booked via) many times, to no avail.

I then considered booking for 2022 but I can’t find out if flights still go to Knock. 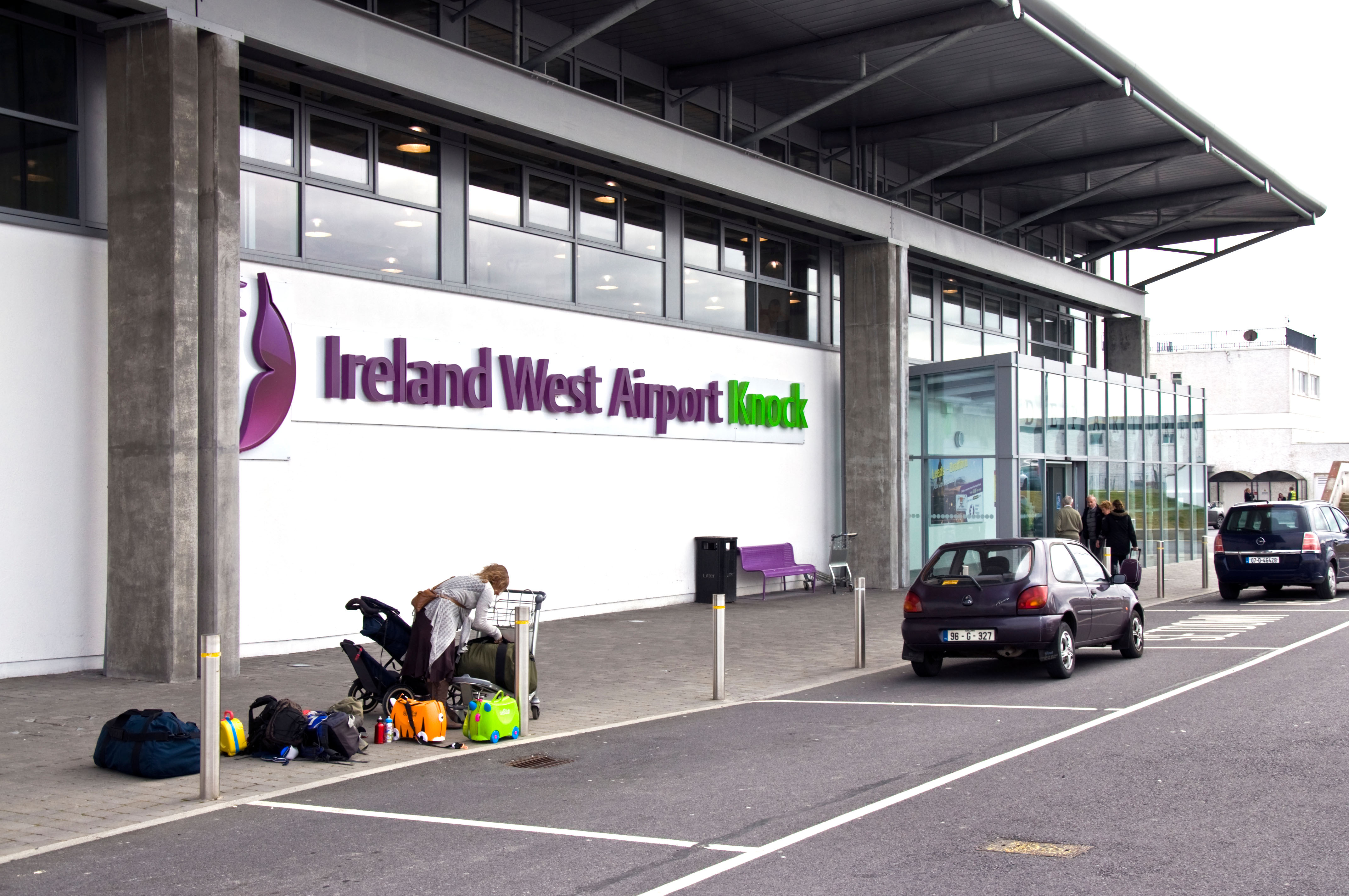 A) As a small tour company serving local people, you not only had the weight of worrying about your own flight refund but also that of 52 others.

You had completed the refund form then waited for 18 months – with still no sign of the refund you were due,£178 for each person.

I got on to Ryanair, which this week pledged to pay customers due refunds in just five days, and finally made some progress on your case.

A member of the group travel team got in touch and confirmed the flights to Knock would not be operating when you wanted to travel next year.

So instead you at last got the flight payments refunded, making all 53 in your group a little happier. 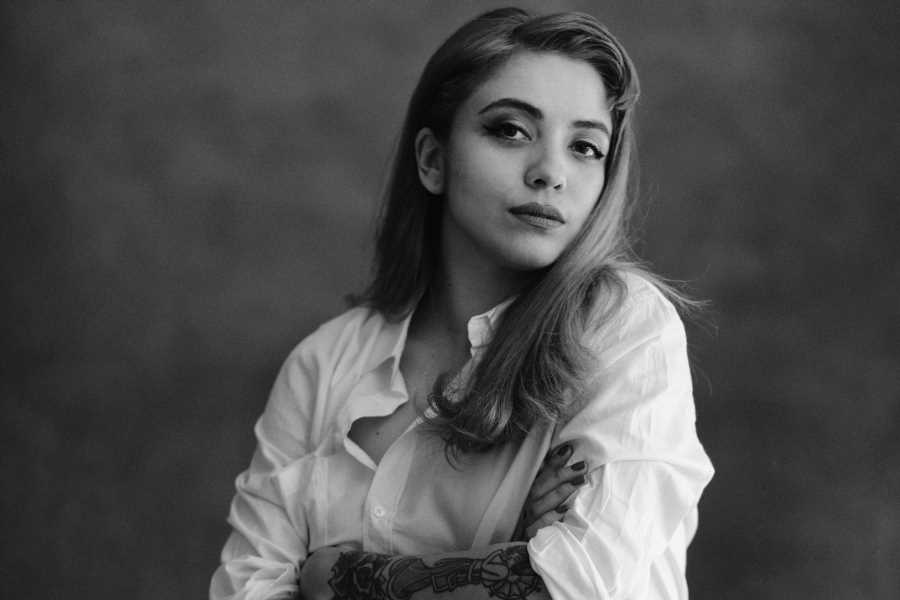