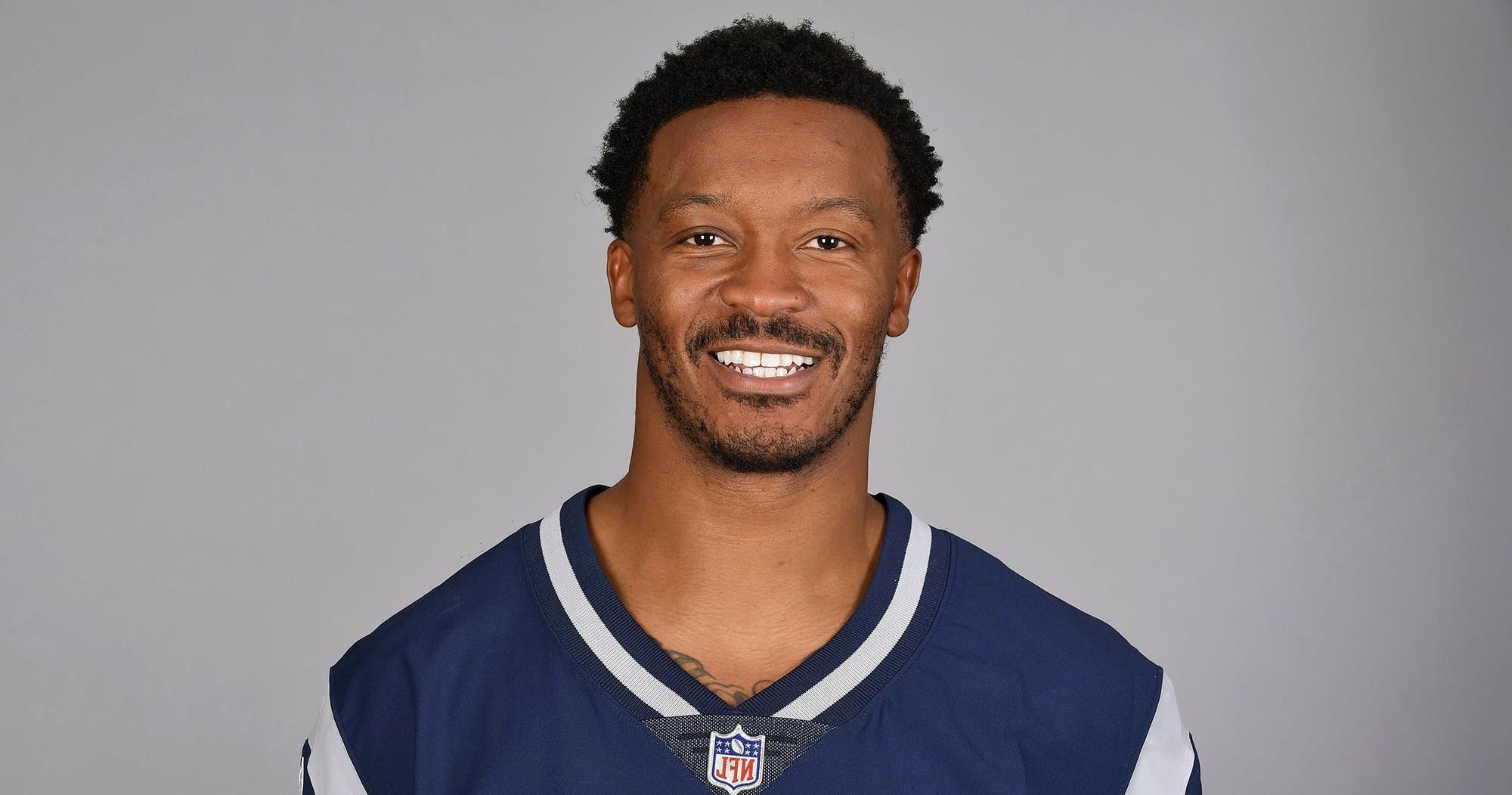 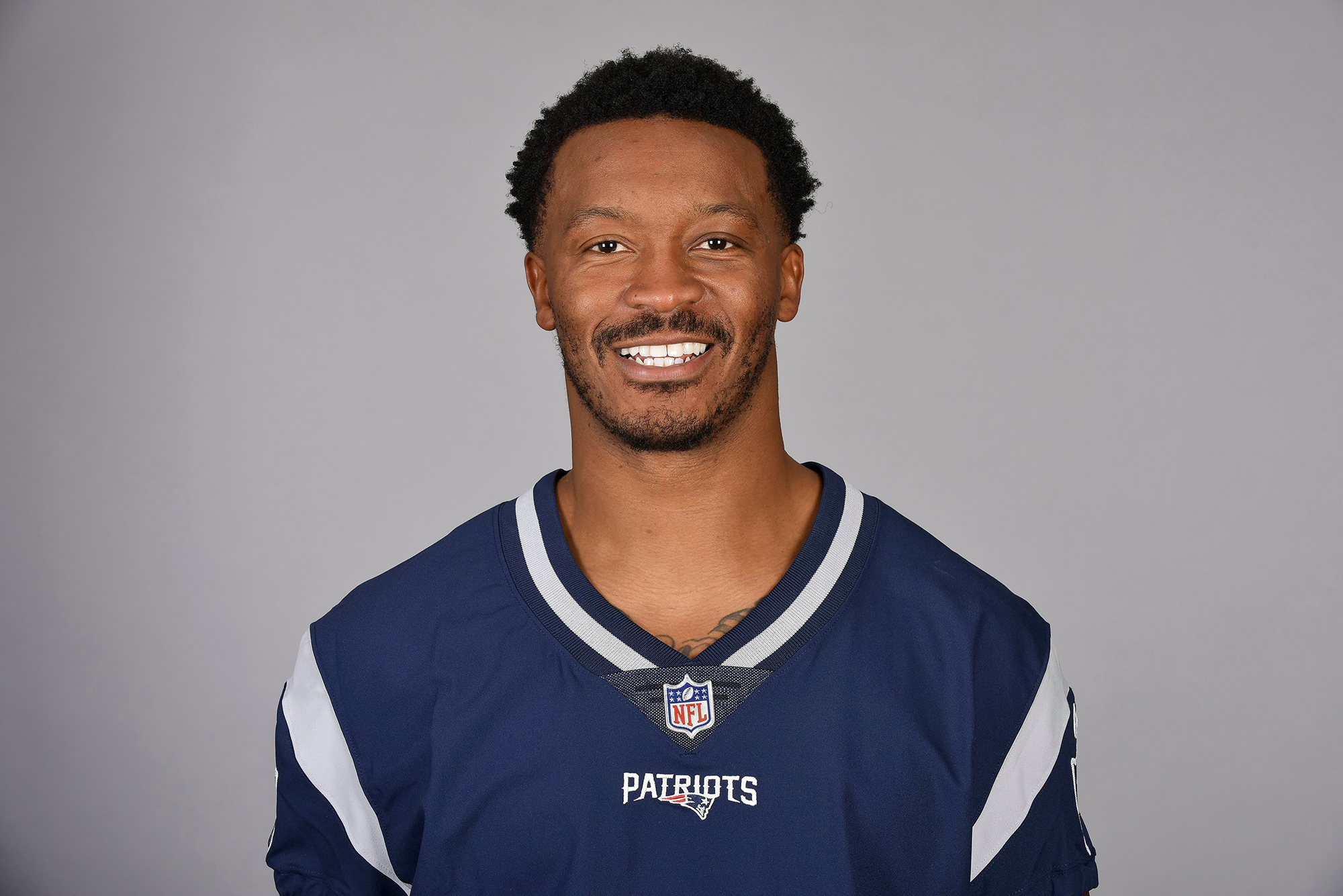 Demaryius Thomas, who played 10 seasons in the NFL, has died. He was 33.

“We are devastated and completely heartbroken by the sudden, tragic passing of Demaryius Thomas,” a statement from the Denver Broncos — where the NFL athlete played for eight years— read on Friday, December 10. “D.T. was beloved by our entire organization, his teammates and coaches and our fans. Recently retiring as a Bronco, we were very music looking forward to celebrating Demaryius for years to come as one of the greatest players in franchise history.”

The statement continued: “We have lost an incredible player and a special person in Demaryius Thomas. Our hearts and deepest sympathies go out to the Thomas family and all who are grieving this unimaginable loss. … Demaryius’ humility, warmth, kindness and infectious smile will always be remembered by those who knew him and loved him.”

The former football player was found dead in his Roswell, Georgia, home following a medical issue, according to police officials, per CNN.

Amid the somber news, several of Thomas’ fellow athletes and friends have shared their own tributes.

“I’m so sad to wake up this morning to hear about the passing of my friend Demaryius Thomas,” Tom Brady, who played with Thomas on the New England Patriots, tweeted on Friday, alongside a selfie of the pair. “We were all blessed with his humility and positive spirit, and we will all miss him. This photo is from the Hall of Fame this past August, a source of light as always. RIP.”

Tim Tebow also shared his condolences, writing via Twitter, “Woke up and saw the really devastating news about my teammate and friend, Demaryius Thomas. So many are going to remember him for his athletic ability… but I’ll be remembering him for his kindness, his smile that would light up a room, and the love he had for those in his life.”

After the former Super Bowl champion spent more than 10 years in the NFL, he announced his retirement earlier this year.

“It was a tough decision, a real tough decision,” Thomas said via a statement in June. “Always as a kid or always when I did something, it was always [giving] my best to go and go and go. And football was my go. Every year I tried to get better and better, and I knew I was aging, of course. It was something tough, but I’m grateful I did 10, 11 years. I’m so grateful for that and now I can move on. I’m happy, I’m healthy. And now I can try to find my next itch.”

The former wide receiver was also good friends with Eric Decker after they played for the Broncos together. Thomas even appeared in several episodes on the Kittenish co-owner’s former reality series, Eric & Jessie.

“We’ve got a chance to do something we always dreamed of,” Decker, 34, told his friend during a March 2014 episode ahead of the Broncos’ Super Bowl performance. “Never take it for granted how lucky we have it to be on such a good team and [have] this chance. … We’ve been through a lot. Ride or die together.” 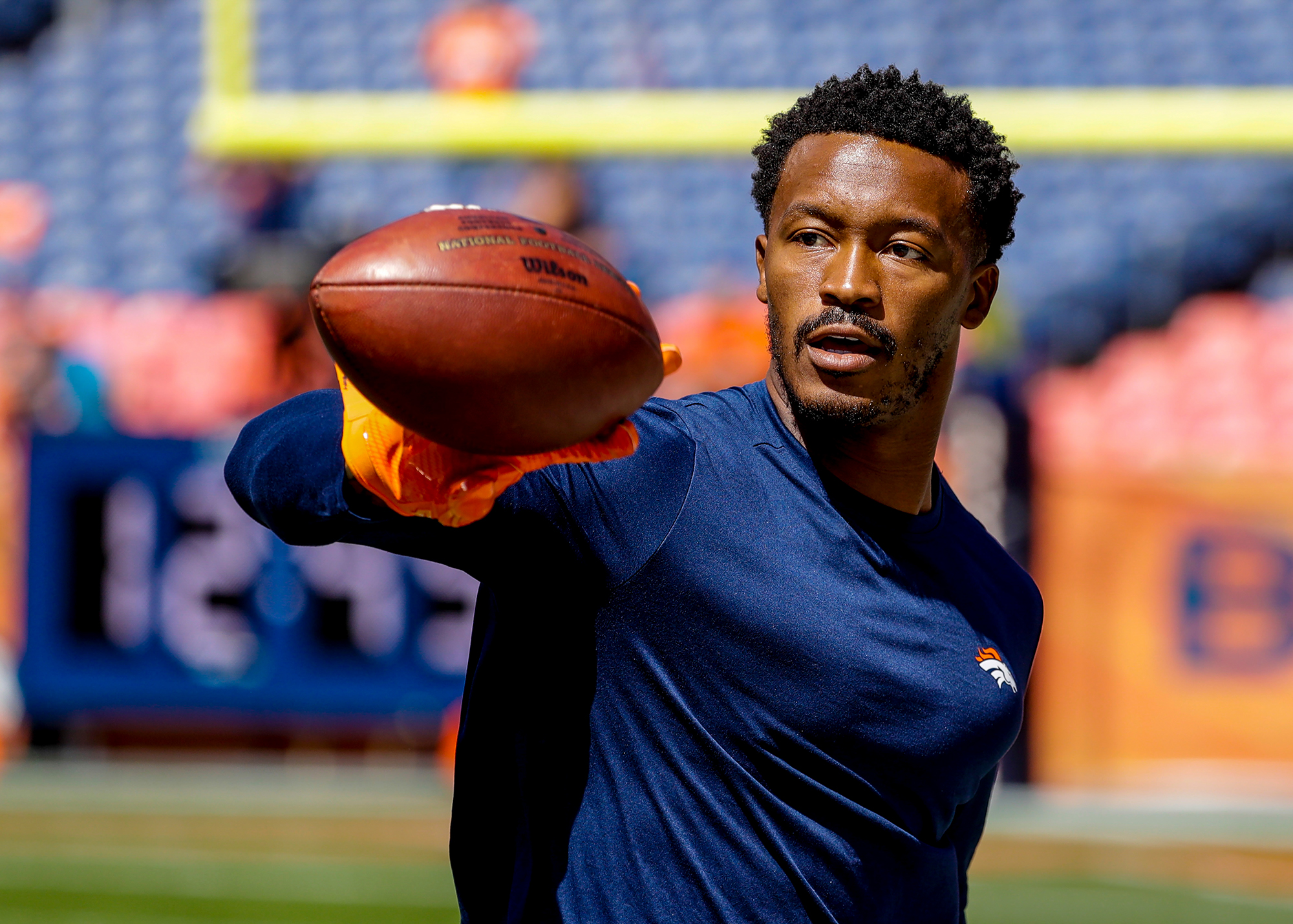 The Minnesota native, for his part, also shared a lengthy tribute to his former teammate.

“Demaryius, I love you! I can’t believe it, I don’t want to believe it. RIP 💔🙏🏽,” Decker wrote via Instagram on Friday, alongside a gallery of photos of the duo. “We met in Arizona pre-NFL draft 2010. I was enamored by his presence. Not many 20 year olds built like him. I was rehabbing from a major foot surgery and was struggling with it. Felt alone and weak. Demaryius unfortunately suffered a Jones fracture halfway through his training (not long after he arrived). He had surgery and found himself next to me rehabbing every day. We instantly bonded over it. Leaned on one another to stay the course — and the same with other shortcomings in our lives. He was the brother I always wanted. … He was my roommate, confidant, Batman to my robin, record-setting teammate. We shared many travels together, he was in my wedding, held my babies and was always in my corner. His smile was infectious- transformed a room when he arrived. His heart was gold! He brought joy all our lives. I am forever grateful to have Demaryius in my life. He is truly one of a kind and will forever be missed 🙏🏽.”

Listen to Us Weekly’s Hot Hollywood as each week the editors of Us break down the hottest entertainment news stories! 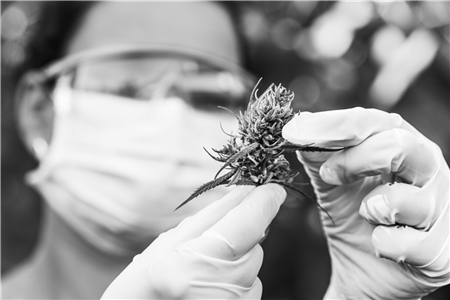 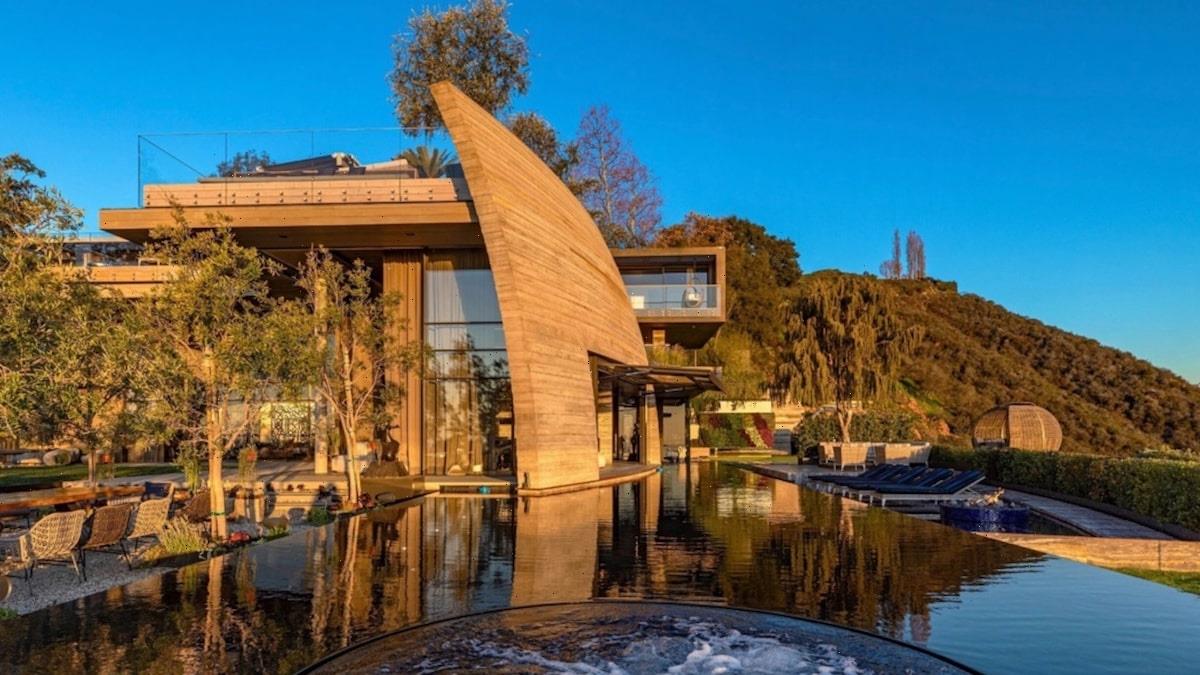