He was the first hospital official to question the use of an unregulated vitamin injection linked to the deaths of 38 infants. He died of coronavirus complications. 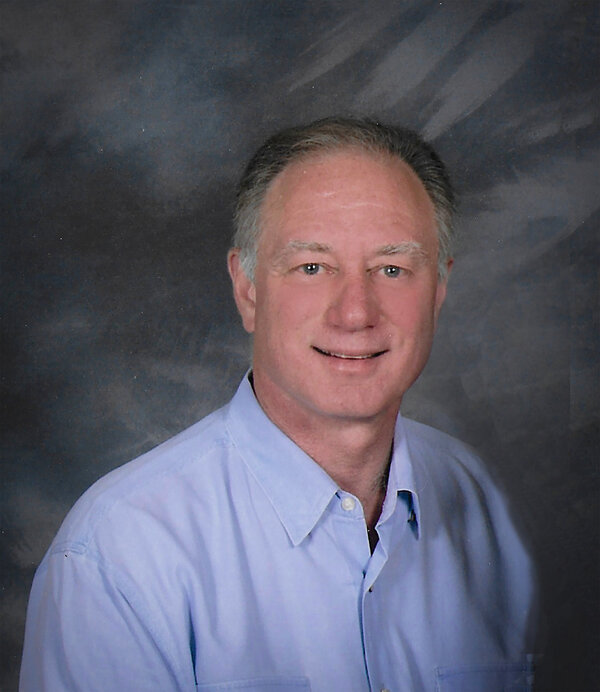 This obituary is part of a series about people who have died in the coronavirus pandemic. Read about others here.

In late 1983, a staff member in the neonatal ward of Fairfax Hospital in Falls Church, Va., had a question for Fred Figa, a young pharmacist who belonged to the hospital unit that investigated the safety of new medicines.

A pharmaceutical company was pitching a new vitamin E injection, marketed under the brand name E-Ferol, as a nutritional supplement for premature babies. It seemed harmless enough. Should they buy it?

Mr. Figa made a flurry of phone calls and discovered that the injection had in fact not been reviewed by the Food and Drug Administration. No, he replied. Hold off. Then he alerted federal investigators.

His diligence would save an untold number of babies’ lives.

Mr. Figa and the investigators had stumbled onto a deadly product safety crisis, and a scandal. Officials, aided by Mr. Figa’s dogged research, would later find that the F.D.A. had failed to enact safeguards pertaining to E-Ferol’s side effects in low-weight newborns — side effects that resulted in the deaths of 38 infants from organ failure in hospitals around the country.

Mr. Figa became a star witness at congressional hearings that forced E-Ferol’s distributor, O’Neal, Jones & Feldman Pharmaceuticals, to pull it from the market in mid-1984.

“He wouldn’t let it go. He was the kind of person who would follow something to the nth degree,” said his wife, Janice Russell Figa, who was pregnant when Mr. Figa began calling hospitals around the country to map the pattern of problems.

Mr. Figa, who went on to work for decades as an in-house legal counsel for the regulatory compliance units of drug companies, died on Feb. 16 in a hospital in Morristown, N.J., near his home in Randolph. He was 65. The cause was complications of the coronavirus, his family said.

Along with his wife, he is survived by two daughters, Elise and Stefanie; a son, Paul; three sisters, Perla Kimball, Felicia Pehrson and Heidi Wolf; and a brother, Romek.

Solomon Fred Figa was born on Oct. 20, 1955, in Portland, Maine, to Jewish refugees who has fled the Holocaust: Paul Figa, who founded a leather shoe business that specialized in moccasins, and Karola (Holzman) Figa, a seamstress. Fred was one of six children.

He graduated from the pharmacy school at Northeastern University in Boston in 1979 with a Bachelor of Science degree in pharmacy.

When he exposed the problems with E-Ferol, he was attending night classes at George Mason University’s law school in Washington and working part time at the F.D.A., which aided him in his investigation. (He received his law degree in 1986.)

Mr. Figa never sought the spotlight. At first he refused to testify or speak to reporters, puzzled that simply paying attention to the details of his work — a focus that he learned from tooling and stitching leather in his father’s shop — would garner attention.

He was ever on the lookout for lurking hazards. His daughter Elise said in a phone interview that when she was a teenager, she appeared in a community production of “Peter Pan” as Liza, the maid, a role that required her to simulate flight on suspended wires.

Her father demanded to inspect the apparatus. The director obliged, then told Mr. Figa they were short a few pirates in the chorus.

“He went to the costume place and got a fake earring and removable tattoo of a big scar across his cheek, and he just had the best time,” Ms. Figa said.

“So, every weekend for about a month, he’d be a pirate, then on Monday he’d go to work as the pharmaceutical lawyer.”