Jennifer Aniston says her sexy ‘Friends’ outfits were all about comfort

Stars from the cast of “Friends” are mourning their beloved friend and former co-star, James Michael Tyler.

Shortly after news broke over the weekend that Tyler died at the age of 59 following a battle with prostate cancer, Jennifer Aniston, Courteney Cox and more took to social media to pay tribute.

“Friends would not have been the same without you,” Aniston, 52, wrote on Instagram, alongside a clip of Tyler’s character, Gunther, professing his love to Rachel Green. “Thank you for the laughter you brought to the show and to all of our lives. You will be so missed.” 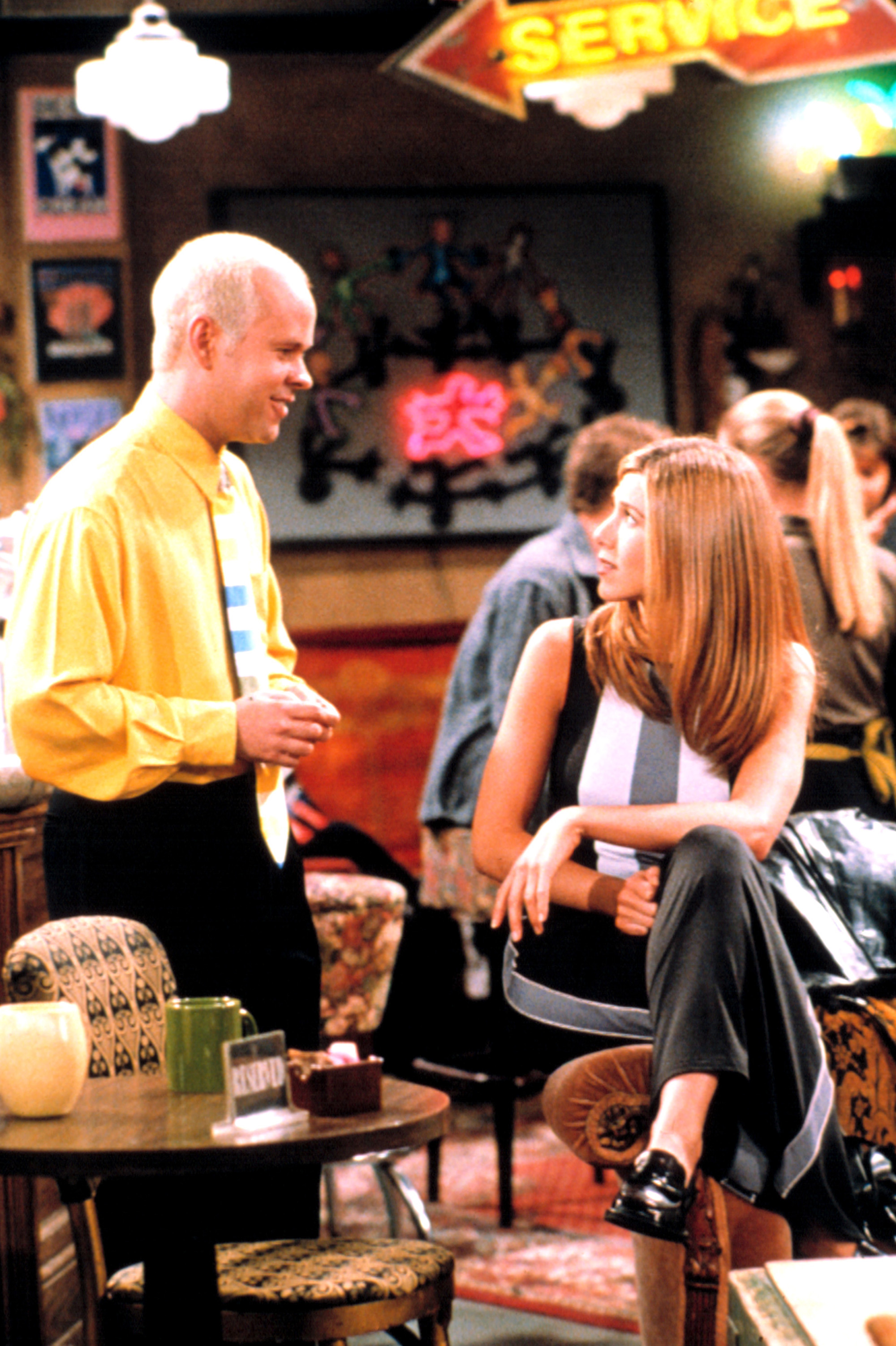 Cox, 57, shared similar sentiments, writing, “The size of gratitude you brought into the room and showed every day on set is the size of the gratitude I hold for having known you. Rest In peace James.”

Meanwhile, Lisa Kudrow, 58, referenced the “Friends” theme song in her own post.

“James Michael Tyler, we will miss you,” she wrote. “Thank you for being there for us all.” 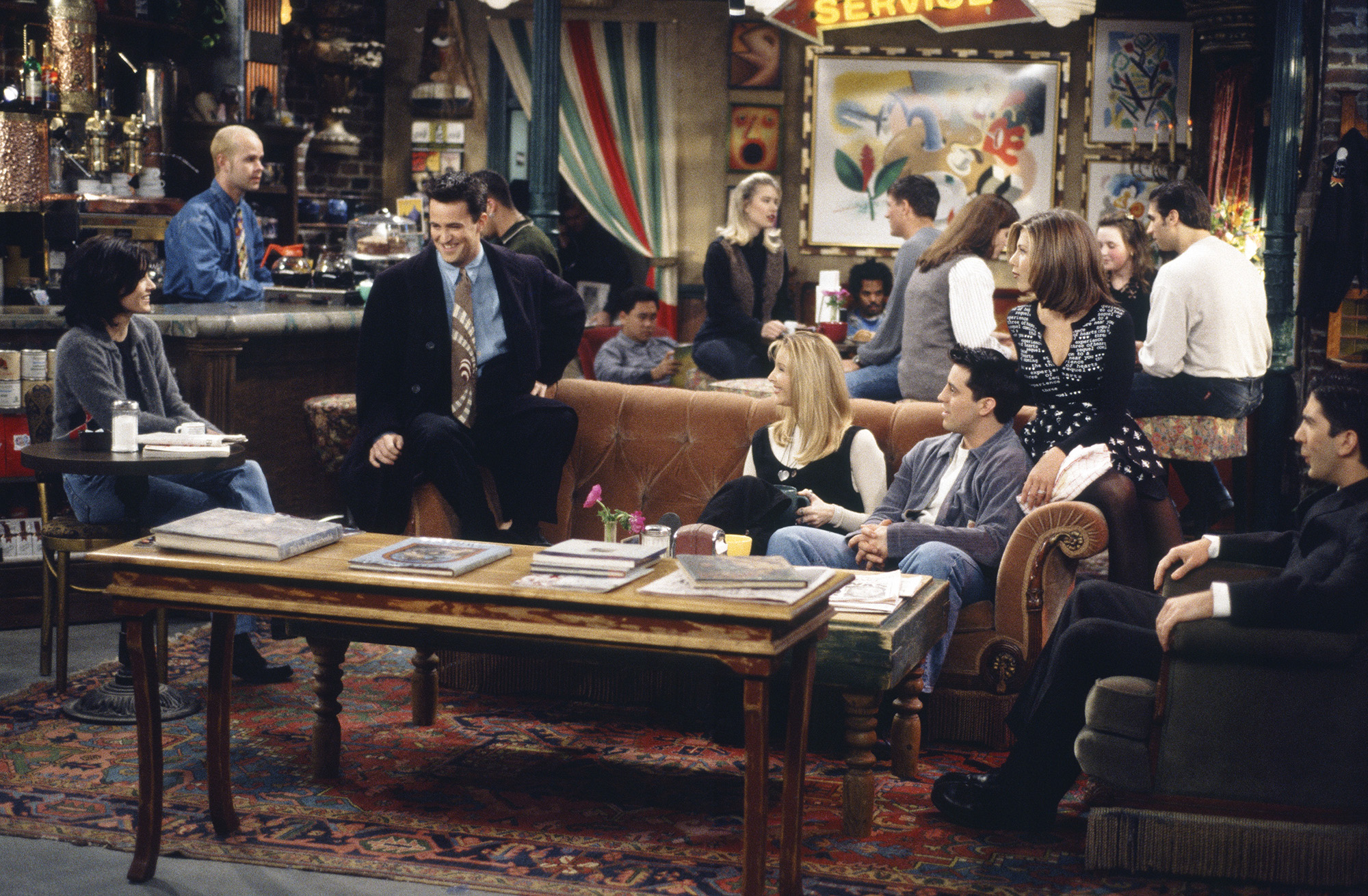 The tributes continued rolling in Monday morning, with Matthew Perry, 52, tweeting, “We lost a good Friend yesterday in James Michael Tyler. Gunther, you will be missed. Read [sic] in Peace.”

David Schwimmer, 54, thanked Tyler via Instagram for “playing such a wonderful, unforgettable role” on the hit TV sitcom. He also referred to Tyler as a “big hearted gentleman and all around mesch off screen.” 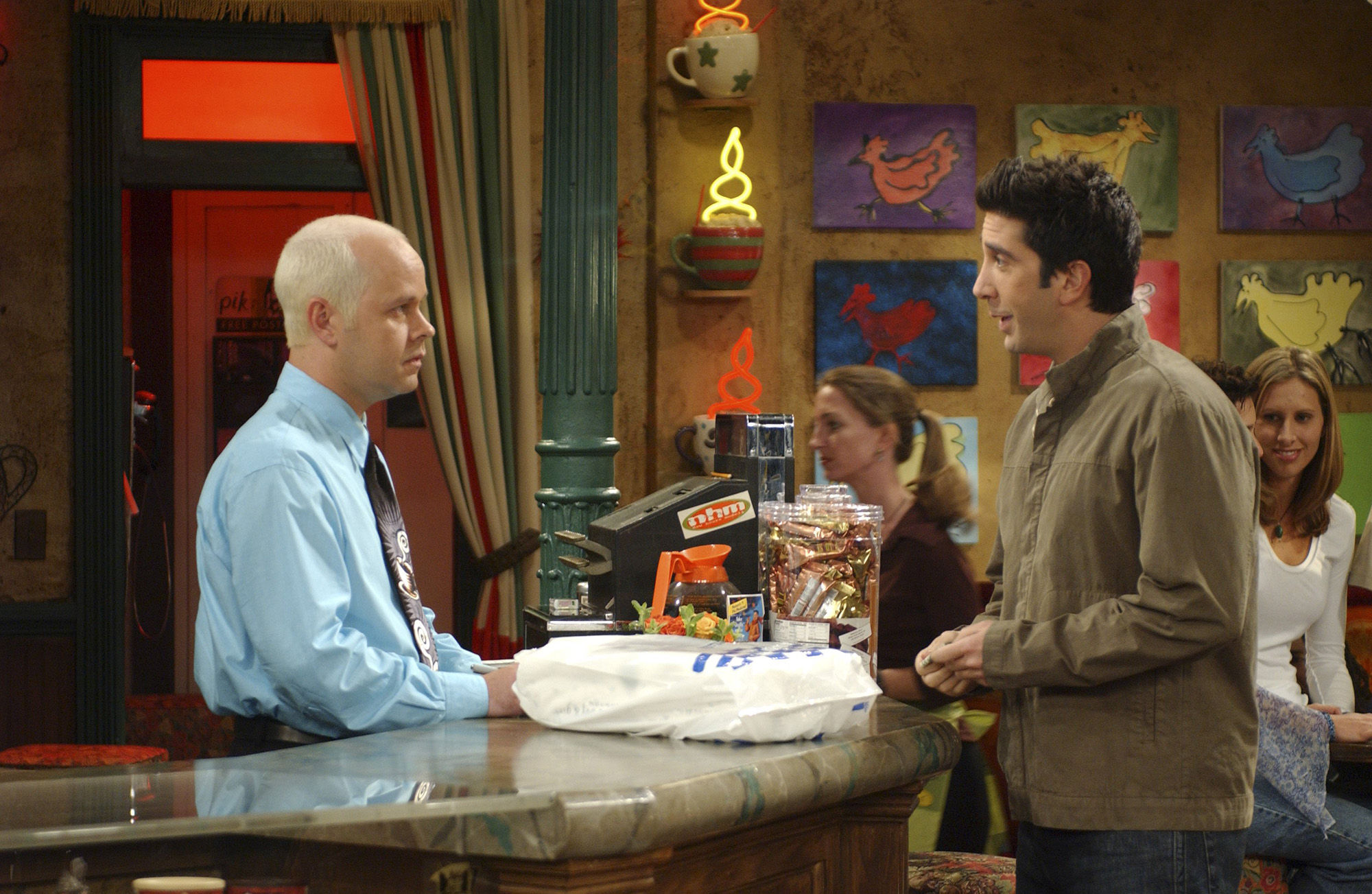 A rep for Tyler confirmed the actor died peacefully in his Los Angeles home on Sunday morning.

“The world knew him as Gunther (the seventh ‘Friend’), from the hit series ‘Friends,’ but Michael’s loved ones knew him as an actor, musician, cancer-awareness advocate, and loving husband,” Tyler’s family said in a statement to TMZ. 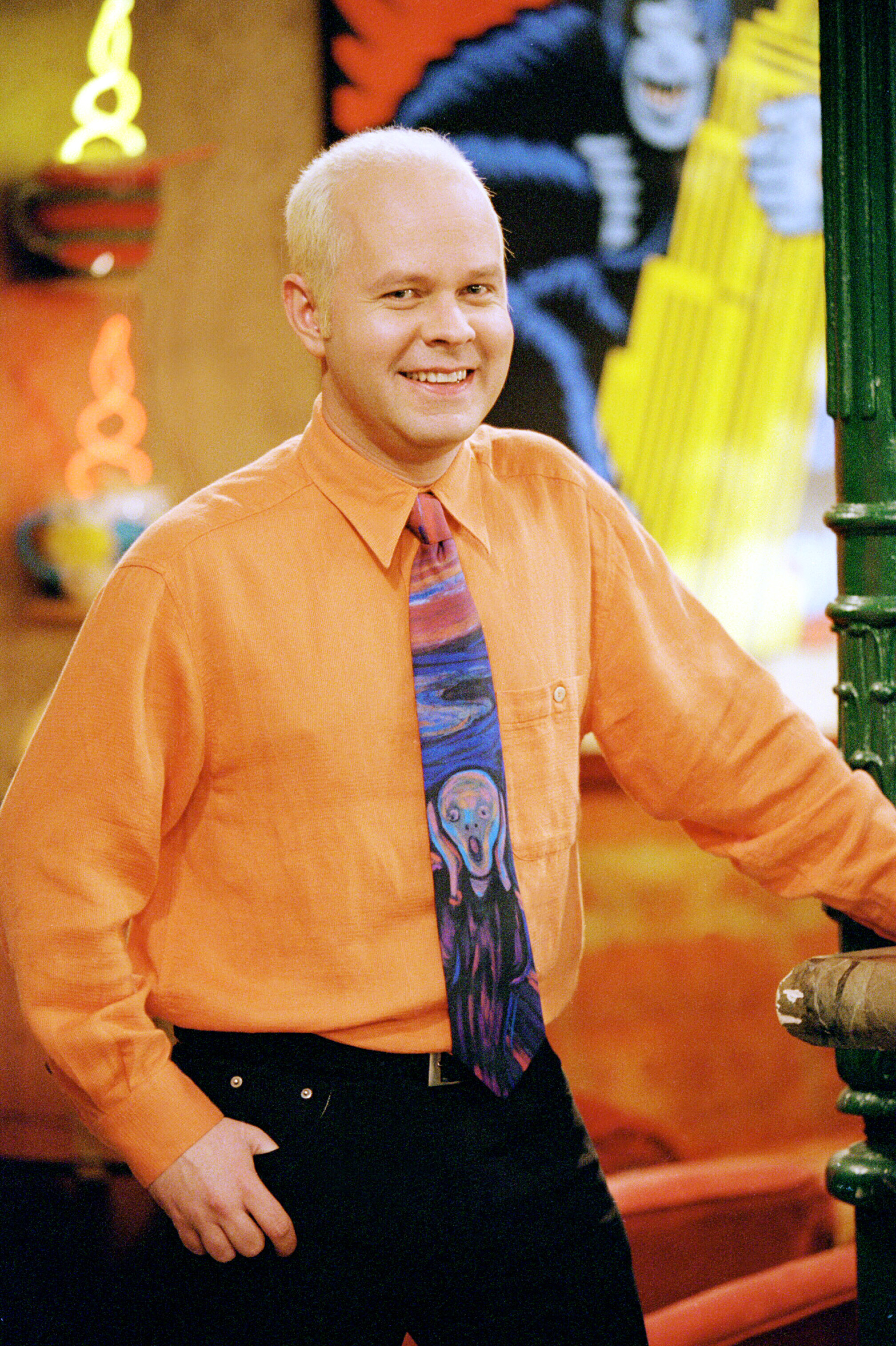 Prior to his death, Tyler revealed back in June that he was battling stage 4 prostate cancer.

“My goal this past year was to see my 59th birthday. I did that, May 28th. My goal now is to help save at least one life by coming out with this news,” Tyler told Today at the time. “That’s my only reason for coming out like this and letting people know.” 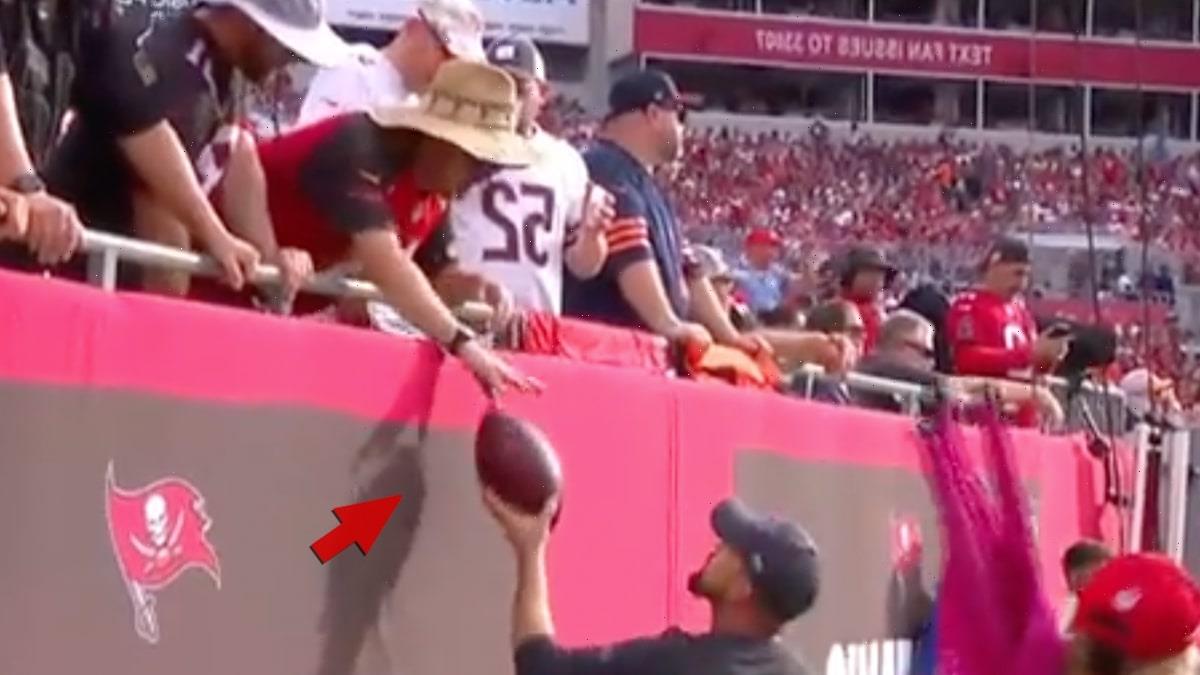 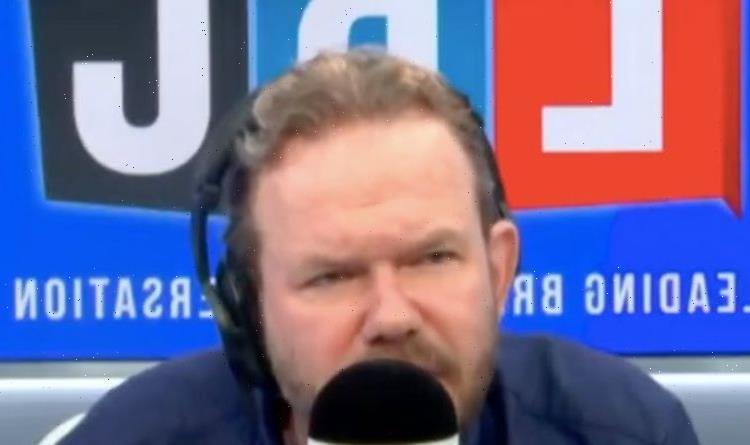