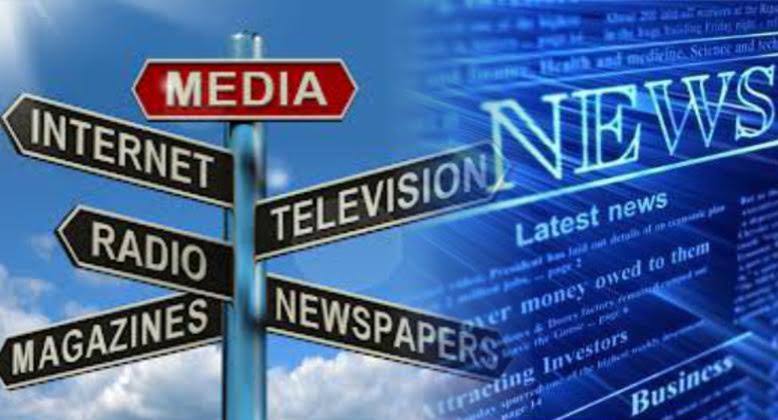 Check out what’s clicking on FoxBusiness.com

Years before he became CEO of one of the most well-known beer companies in the United States, Brendan Whitworth would spend time late into the night studying for business school while stationed in Baghdad, Iraq.

It was the only time he had to prepare for the Graduate Management Admission Test (GMAT) in between his duties at the Central Intelligence Agency (CIA).

After a year of work, Whitworth had to sit for the test but had few options in the Middle East.

So with very little time on his hands, he flew straight to Washington, D.C, sat for the exam and submitted the results from his cousin's house 29 minutes before the Harvard Business School application was due. 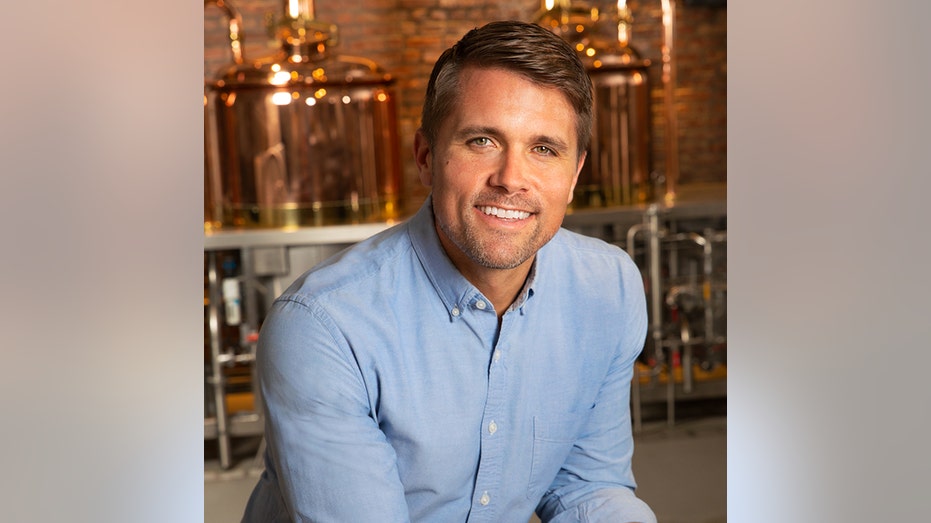 "I don't know if I put my best foot forward," Whitworth laughed as he spoke with Fox News Digital.

At the time, Whitworth was dedicated to serving the country, first as a first lieutenant in the United States Marine Corps and then as an operations officer for the CIA's counterterrorism center.

Four years into his work at the agency, his older sister Kelty pushed him to apply to business school.

"While she appreciated what I had been doing … she, as any protective sibling would be, was constantly saying, 'OK, you've done eight years now … What do you think about prioritizing yourself?'" he recalled, adding that she had a "strong, well-grounded opinion" in his life.

Reluctantly, he agreed to apply but with one stipulation: He would only apply to the prestigious Boston-based university where Kelty had attended undergraduate school.

"There are a bunch of great business schools … but I always felt like she had something on me, too. So, I was like, 'All right, fine, I'm going to go there'," Whitworth said.

It was something he hadn't previously considered. In 1994, Whitworth started his freshmen year at Bucknell University with the intention of following in his father's footsteps of becoming a doctor.

However, midway through his college career, Whitworth, who always admired military and government service, found himself researching how to get into the Marines. 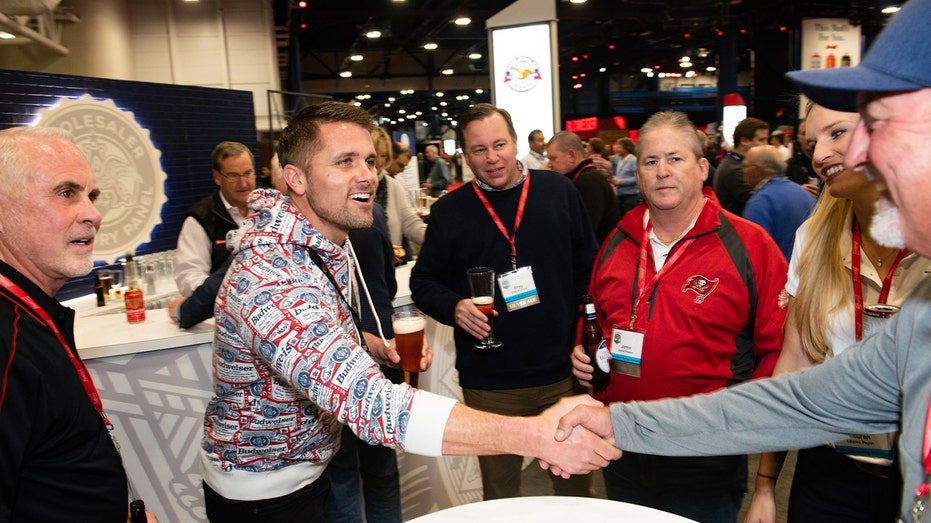 "I felt fortunate to have been born in the United States," he said. "I felt like I needed to pay that back like I had a bit of indebtedness that I … needed to pay."

On top of that, his grandfather worked at the Federal Bureau of Investigation (FBI), serving under President Hoover, before running the training in Quantico, Virginia.

BUDWEISER TO ADVERTISE DURING SUPER BOWL 2022 AFTER BRIEF HIATUS

"That's where kind of the attachment to … serving the country came from," Whitworth said.

After dropping his pursuit of a medical degree, the idea of serving the country had "become much more of a reality," Whitworth said.

Before his senior year at Bucknell, he attended Officer Candidates School, where graduation candidates are commissioned as officers in the United States Marine Corps, "marking the final transition from civilian to Marine officer," according to the Marines. 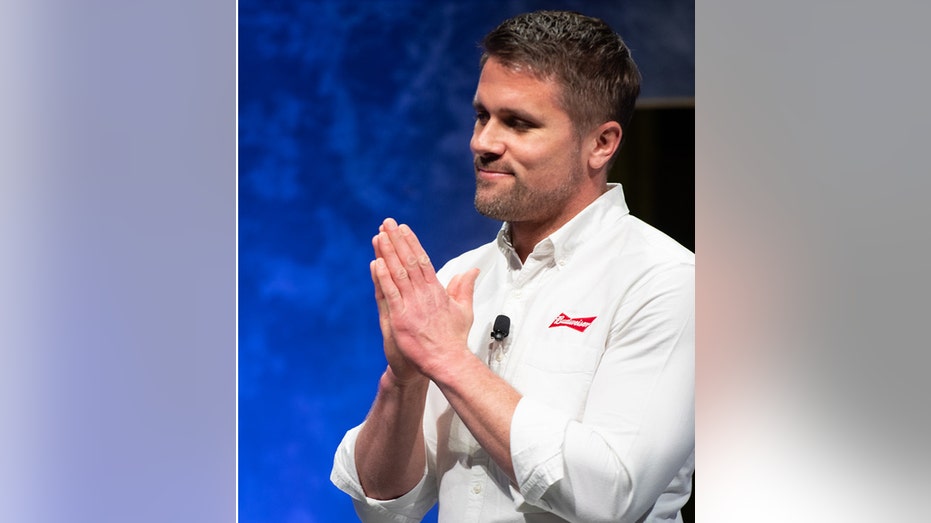 During that time, candidates prove "themselves capable as leaders our nation can count on," according to the Marines. After graduating OCS and Bucknell, Whitworth spent three years in the Marines and another five years at the agency, otherwise known as the first line of defense for the United States.

In 2006, after getting accepted to Harvard, he left Baghdad and spent the next two years in Boston, immersed in business school.

Rather than stepping into banking or management consulting like many of his colleagues, Whitworth took a different route.

Whitworth recalled having an entire week of interviews lined up and canceling every single one. In turn, he landed a job at PepsiCo in its Frito-Lay unit.

After a few short years, he was hired by Anheuser-Busch, a company he says has been "an American icon for almost 170 years." 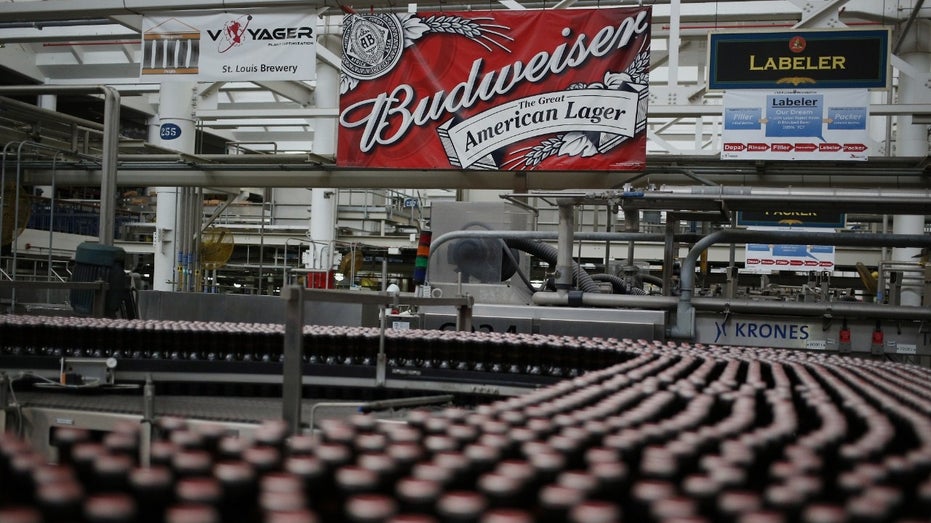 Signage is displayed as bottles of beer move along the production line at the Anheuser-Busch Budweiser bottling facility in St. Louis, Missouri, on July 28, 2015.  (Luke Sharrett/Bloomberg via Getty Images / Getty Images)

Within eight years, he rapidly moved up the chain, starting as vice president of the Northeast Region in 2014 to sitting at the helm of the company by July 2021.

His success was partly due to the skills he learned in the Marines when he was tasked with leading a platoon of troops.

"They put you through a process to screen you, to see if do you have the capabilities to lead Marines," he said. "Then they give you what they believe are the right leadership principles … and then they give you a platoon of Marines, and you have to go see if that all works. "

He had to find a way to galvanize people from vastly different backgrounds and experiences.

"That early experience gave me an appreciation that I've continued to build upon — what it means to connect with, sell to, market to someone from Philadelphia or somebody from San Antonio," Whitworth said. 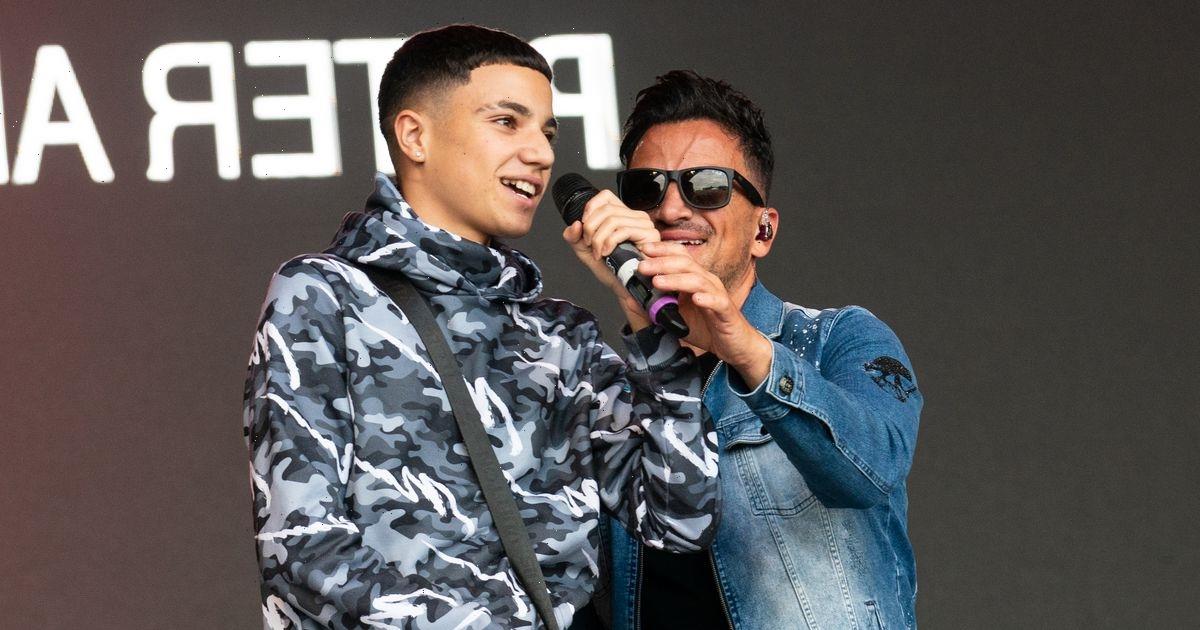 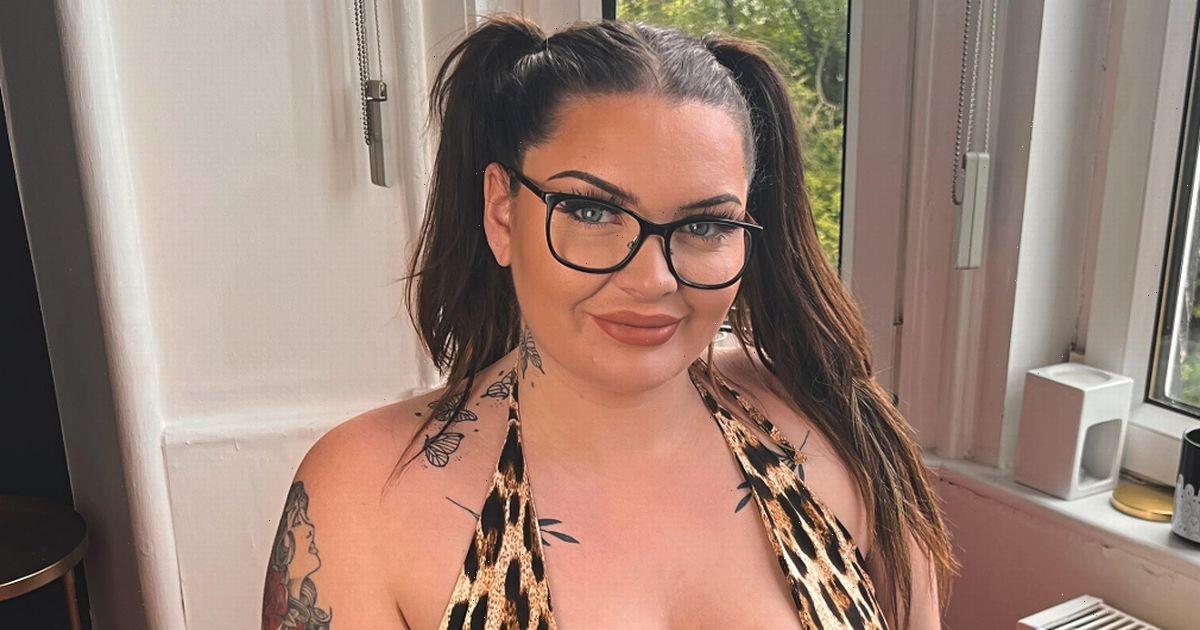