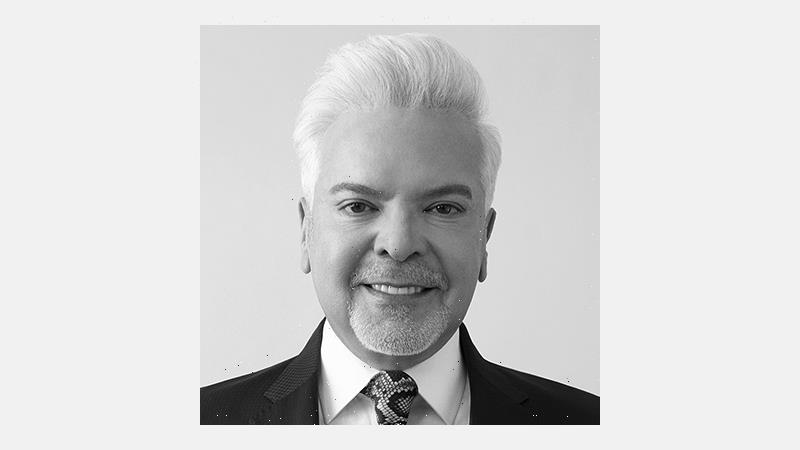 Funny Or Die owner Henry R. Muñoz III will donate $1 million dollars to establish a theater at the Smithsonian’s future National Museum of the American Latino.

Muñoz, who is a health care entrepreneur, announced the news with his husband Kyle Ferari-Munoz on Wednesday. The donation will go towards establishing the SOMOS Theatre, a performance space at the proposed museum which will share its name with SOMOS US, the healthcare network serving New York and other areas that Muñoz helped co-found.

Muñoz currently serves as the board of trustees chair for the museum, and has played a key role in the museum’s foundation. He was appointed by Nancy Pelosi, U.S. Speaker of the House, to serve as chair for the commission on the museum. The commission’s report ultimately helped legislation pass in December 2020 calling for the Smithsonian Institution to establish the museum on the National Mall of Washington, D.C.

Muñoz recently outilined his vision for Funny Or Die under his ownership when he was featured as a guest last month on Variety podcast “Strictly Business.”

“There’s so many components to what it means to say, ‘This is my identity.’ I’m brown, I’m Latino and I’m gay. I’m a businessman and I’m an activist and I’m a philanthropist. I have many interests. And so I’m really working very hard with a group of people who have been at Funny or Die for a long time and a new generation of talent at Funny or Die to open up that aperture,” he said. 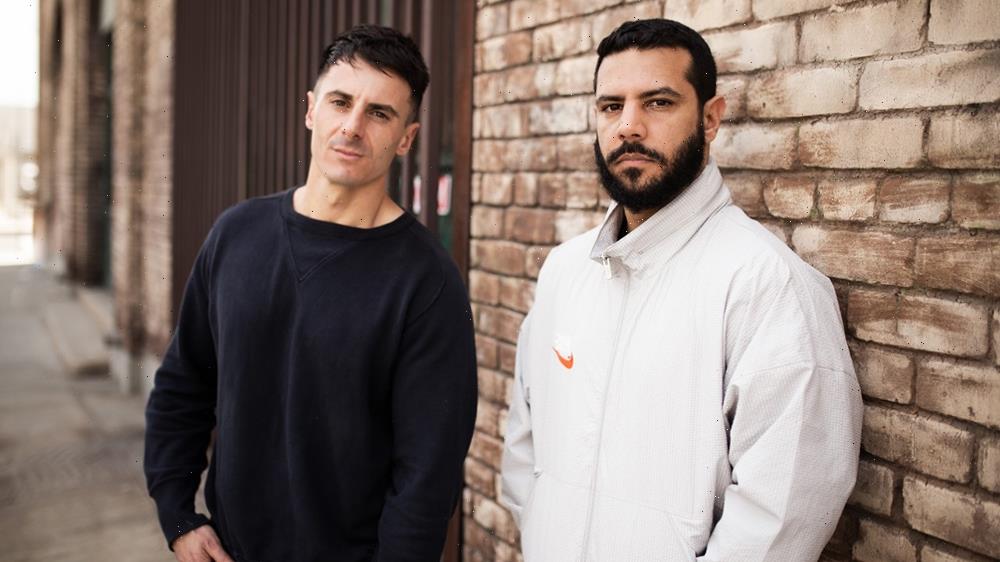 Previous post Hitmaker of the Month: From Perth to the Top of the U.S. Charts, Australian Production Duo FnZ Is in FTW 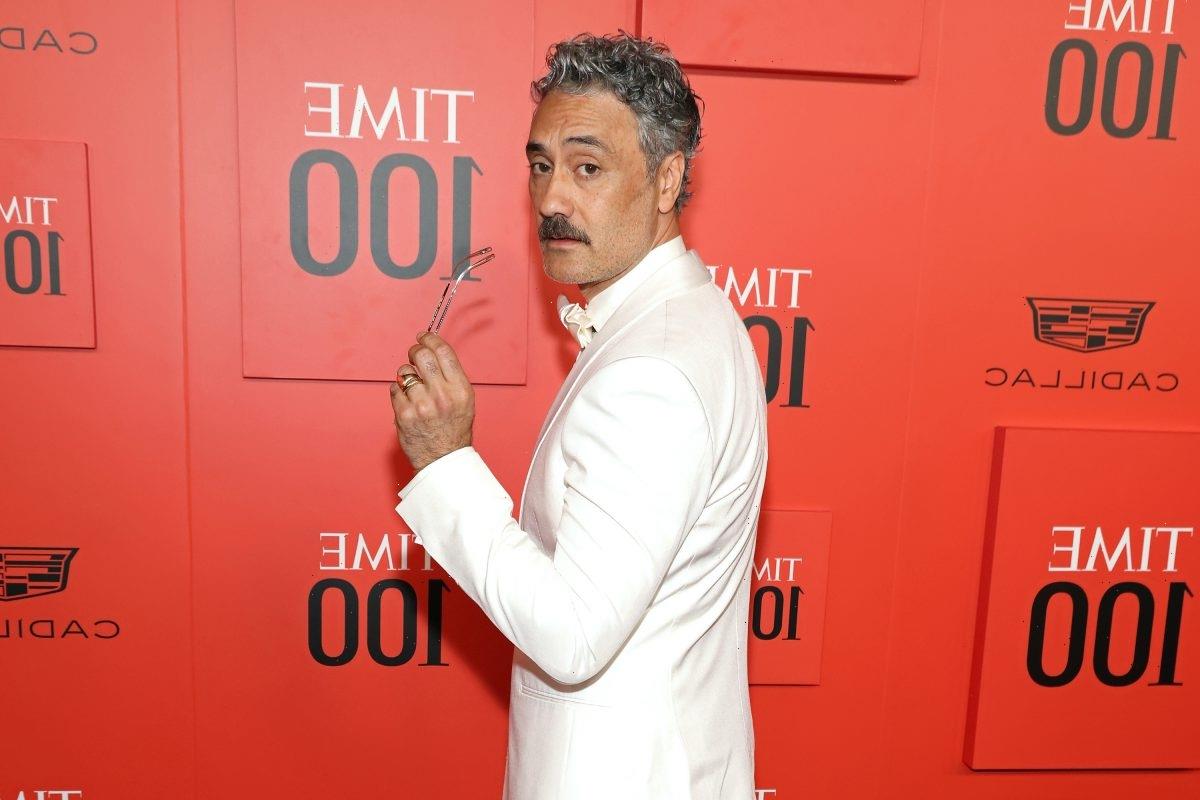