CHANGES to furlough this week have sparked fears for jobs.

Companies will have to start chipping in more to the government's flagship wage support scheme from July. 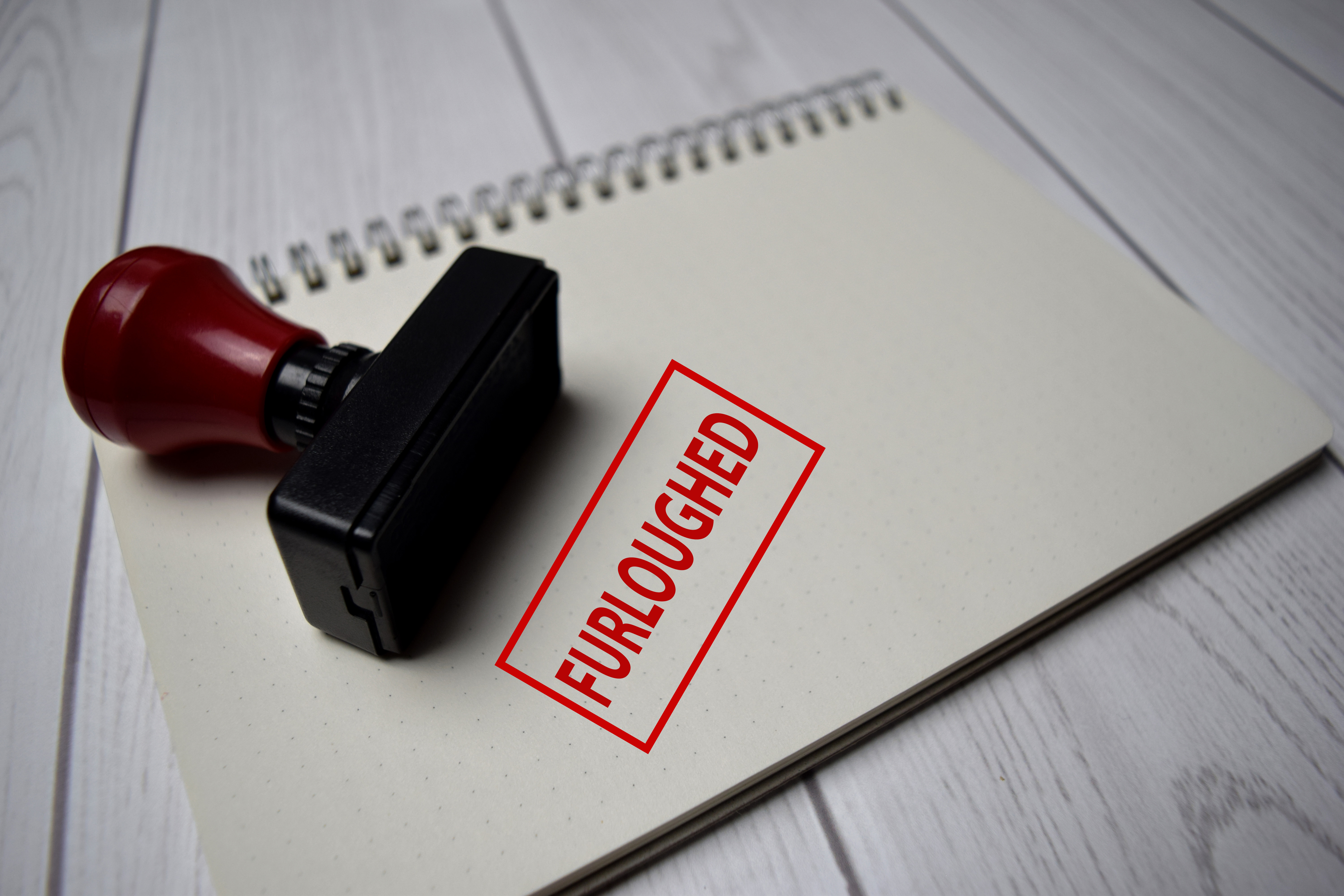 There are fears the scheme changes could prompt redundancies because employers can't afford to take on the increase of costs.

The recovery of the economy after coronavirus could be weaker than expected, new research reveals and the tapering of the coronavirus job retention scheme should be pushed back.

It comes after the last stage of lockdown easing pencilled in for June 21 was delayed to July 19.

Furlough was first announced in March 2020 and pays workers 80% of their wages for hours not worked up to £2,500 per month.

Can I be made redundant if I’m on furlough?

EVEN though furlough is designed to keep workers employed, unfortunately it doesn’t protect you from being made redundant.

But it doesn't affect your redundancy pay rights if you are let go from your job amid the coronavirus crisis.

Your employer should still carry out a fair redundancy process.

You will be entitled to be consulted on the redundancy lay-off first and to receive a statutory redundancy payment, as long as you've been working somewhere for at least two years.

How much you're entitled to depends on your age and length of service, although this is capped at 20 years. You'll get:

Sadly, you won't be entitled to a payout if you've been working for your employer for fewer than two years.

There should be a period of collective consultation as well as time for individual ones if your employer wants to make 20 or more employees redundant within 90 days or each other.

You are also entitled to appeal the decision by claiming unfair dismissal within three months of being let go.

If you're made redundant after your company has gone into administration you can claim redundancy pay via Gov.uk.

From Thursday, the level of government support will reduce to 70% up to a maximum of £2,187.50 for hours not worked.

But the government is keeping the 80% rule so employers will have to top-up the remaining 10% up to £312.50 to receive the support.

Further winding down of the scheme will see the the government's contribution reduce to 60% in August and employer contributions increasing again to 20%.

Kate Bell, the head of economics at the Trade Union Congress, told the Guardian that the start of the tapering should be pushed back a month.

She said: “Nobody really knows how fragile the current situation is. There are a lot of workers in the hospitality sector still on furlough. We don’t know what is going to happen to those businesses and those workers.”

Experts have also warned the the recovery of the jobs market and economy risk breeding "complacency" and that emerging from the pandemic would be a "bumpy ride".

Fresh research by the The Resolution Foundation think tank found that four in five workers who were furloughed during the first and second lockdowns are now back working.

There are also more vacancies compared to before the pandemic.

But the hours people are working remain at recession levels and wage growth is unlikely to be as strong as government figures suggest when accounting for low-paid workers leaving the workforce.

Gregory Thwaites, research director at the Resolution Foundation said: “The UK economy is bouncing back rapidly after a deep and painful recession. It’s particularly welcome to see so many furloughed staff back working again."

“But these encouraging signs risk breeding dangerous complacency, as people over-play the health of the labour market, and under-play the risks that still lie ahead.

Meanwhile, Sarah Coles, personal finance expert at Hargreaves Lansdown said that the situation remains finely balanced, but there is unlikely to be job losses on the scale of previous scheme changes.

She said: "Last time, when the support for jobs was kicked away, employment collapsed, but this time round both the economy and the jobs market are on a much firmer footing. However, an awful lot still remains in the balance."

One in three hospitality firms do not have enough staff to cope with reopening as lockdown eases, putting the nation’s economic recovery at risk.

But some pub and and restaurant bosses are demanding Chancellor Rishi Sunak ends furlough to combat a spiralling recruitment crisis.

The furlough scheme has been extended a number of times as the pandemic continues, with the last changes announced in the Budget in March this year.