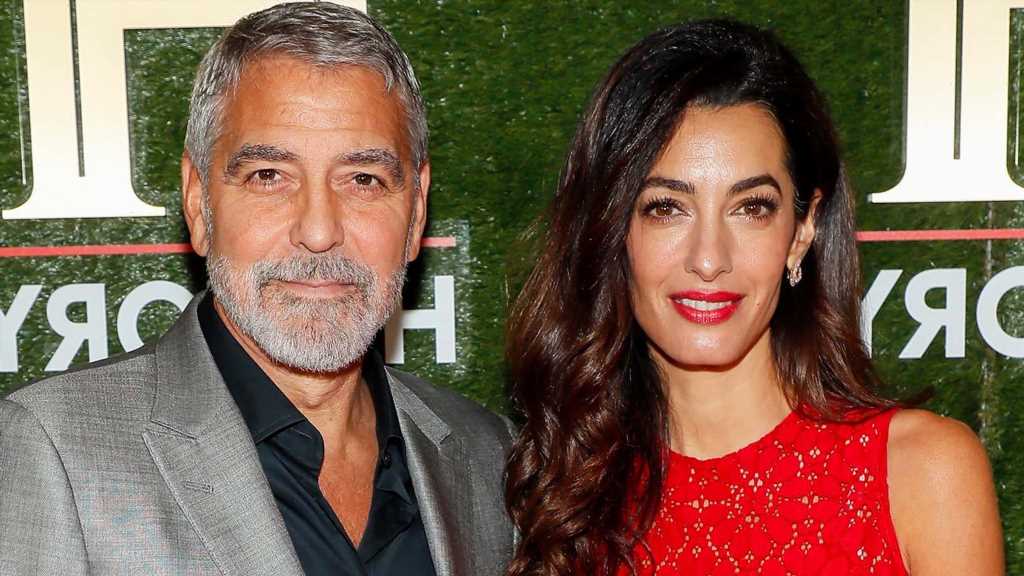 "We've armed them with a language they can harm us with, and we both don't really know what they're saying."

George and Amal Clooney may be caught in a sticky parenting situation!

While appearing on CBS Mornings to celebrate their eight-year wedding anniversary, the couple touched on their “chatty” 5-year-old twins, Ella and Alexander.

“We’ve made a terrible mistake,” the 61-year-old joked. “We taught them Italian.”

“But we don’t speak Italian,” he added and shared that they also speak French, “so we’ve armed them with a language they can harm us with, and we both don’t really know what they’re saying.”

“I’m from Kentucky, English is my second language,” the “Batman & Robin” star teased.

The “ER” alum also confessed that Alexander is a kid that’s tough to impress! According to George, Batman is the little one’s favorite superhero but he doesn’t care that his dad once portrayed him.

The couple’s troubles with their trickster twins don’t end there! Amal revealed that Alexander is “a big prankster.”

It seems that George’s tendency to teach his son a bunch of tricks has backfired as the youngster now likes to enact pranks on his dad.

11 Actors Who Admit They Didn't Give Their Best Performance

In an interview with People Magazine back in 2020, Clooney shared that the twins have taken a liking to the classic gross-out prank described as the Nutella-in-the-nappy joke.

“They both have learned to play pranks, which is good fun. I did work with them on putting Nutella in a diaper and then eating it,” he explained. “Whenever a stranger is around, they’ll come in holding it, like, ‘Papa, it’s a dirty nappy!’ and I go, ‘Okay, I’ll take care of it,’ and then they eat the Nutella out of the nappy.”

George laughed about the inevitable “freak-outs” as a result of this prank, and said proudly at the time. “Yeah, I taught them that.”

The Clooneys tied the knot in 2014 after meeting the previous year, the pair later welcomed their twins in 2017. 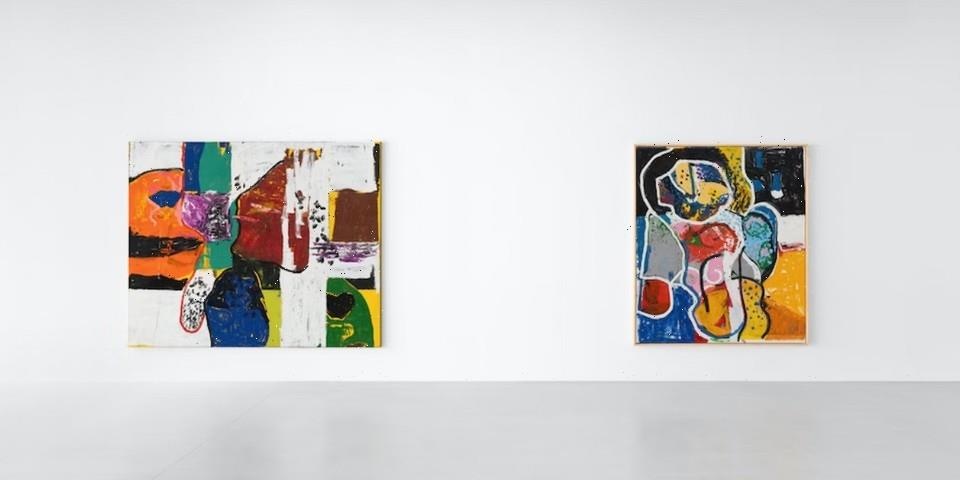 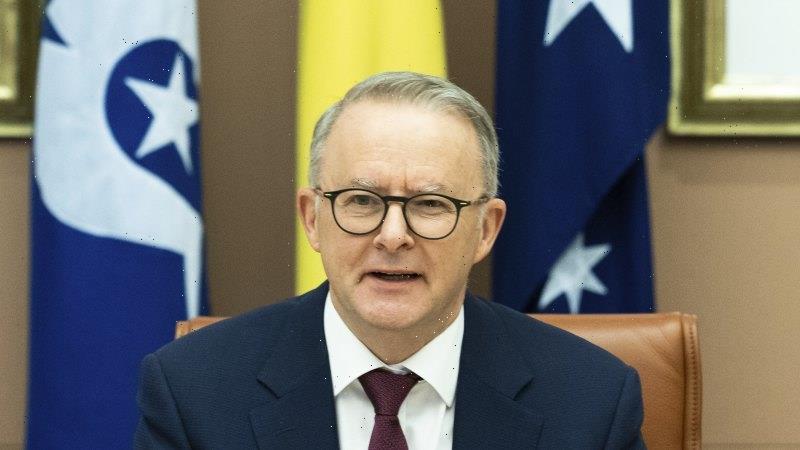