Shortly after Malik confirmed that Hadid had given birth, the 25-year-old supermodel shared a black-and-white photo of her beau’s hand holding onto their daughter.

“Our girl joined us earth-side this weekend and she’s already changed our world,” Hadid captioned the picture. “So in love.”

Malik, 27, confirmed late Wednesday that he and Hadid had welcomed their baby girl.

“Our baby girl is here, healthy & beautiful🙏🏽❤️to try put into words how i am feeling right now would be an impossible task,” he tweeted. “The love i feel for this tiny human is beyond my understanding. Grateful to know her, proud to call her mine, & thankful for the life we will have together x.” 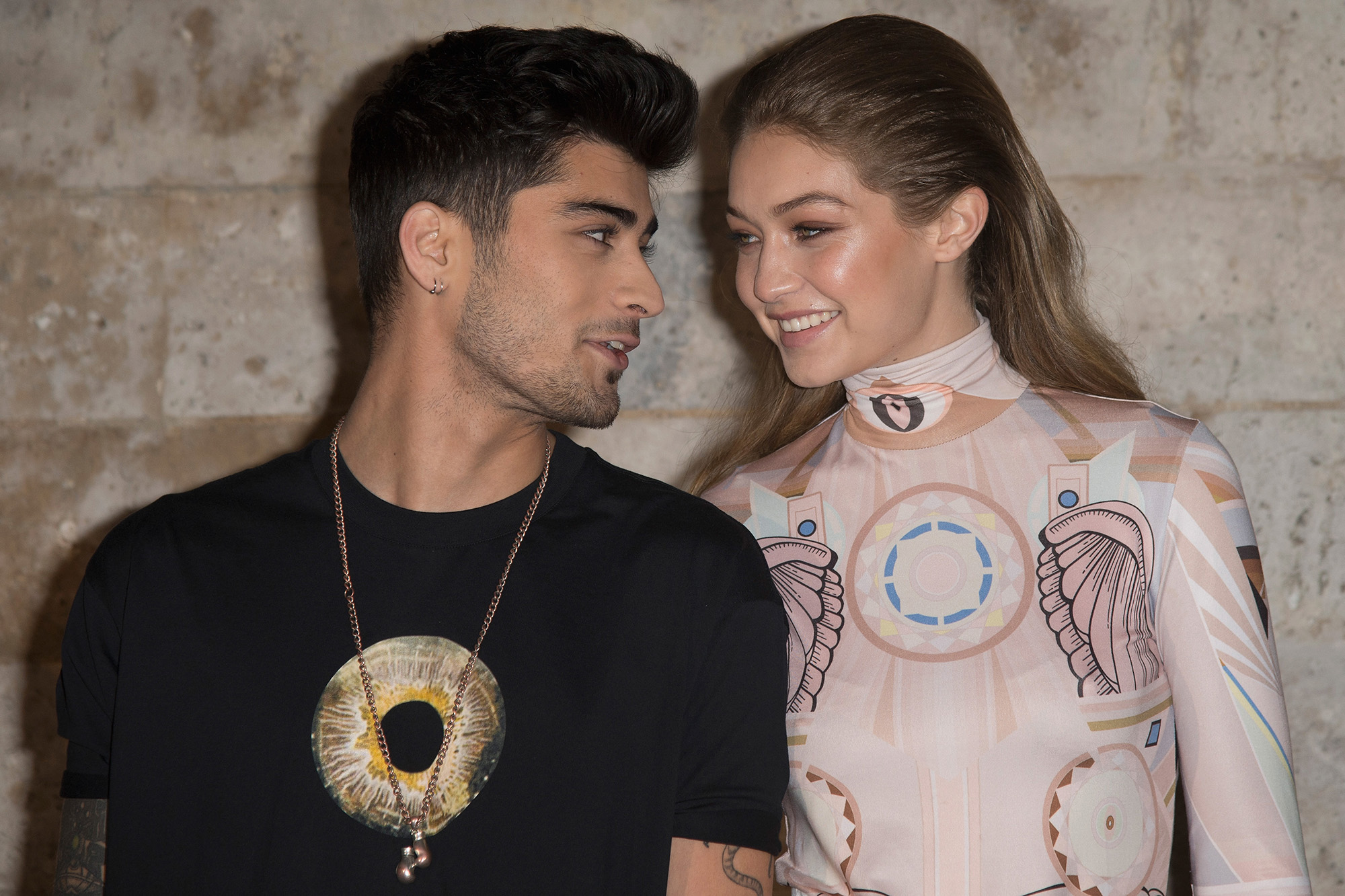 Hadid and the former One Direction crooner began dating in 2015 but broke up three years later. They sparked reconciliation rumors in December 2019 and were first spotted back together in New York the following month.

Tags: Gigi, Hadid, In, is, Lov, So
Recent Posts
We and our partners use cookies on this site to improve our service, perform analytics, personalize advertising, measure advertising performance, and remember website preferences.Ok