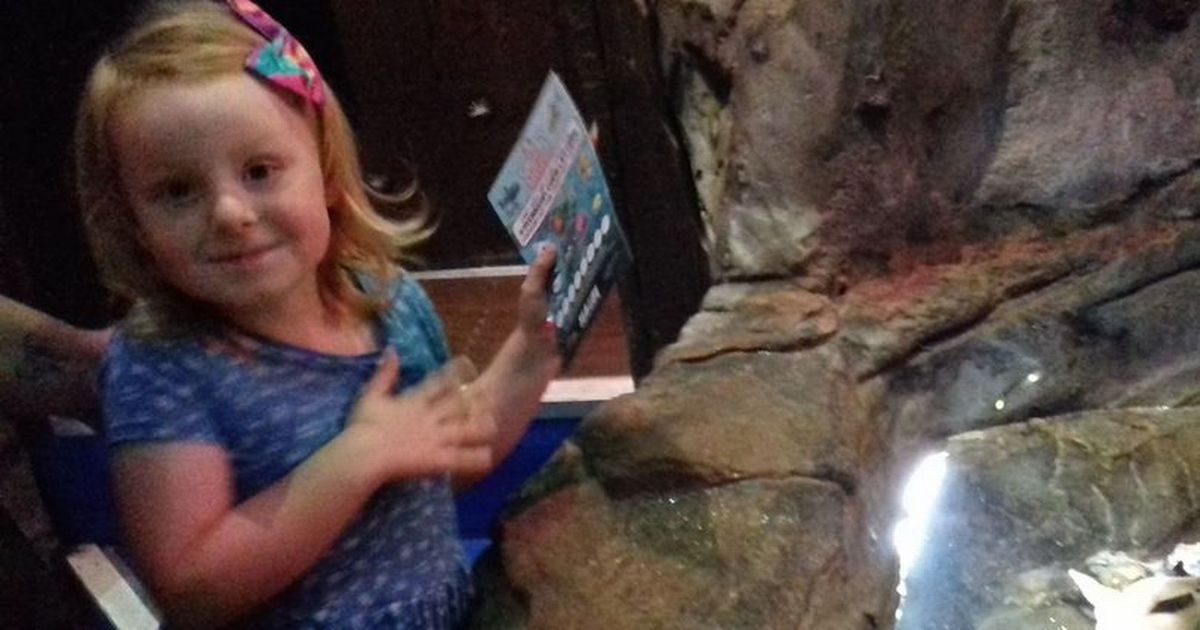 A six-year-old girl was rushed to hospital after reportedly being given an amphetamine pill by another child.

Samantha Green, was playing outside when it's believed another girl, around the same age, handed her a pill and told her to swallow.

The youngster's frantic mum, Stephanie, said Samantha became incredibly drowsy soon after, with her friend telling her she had swallowed a small tablet.

Samantha, from Hyndburn, Lancashire, was then rushed to A&E where she had the drug pumped from her system, reports Lancashire Live.

Stephanie said; "Around 4pm [on Sunday] my daughter's friend came and told me my daughter had taken a tablet. When I asked my daughter about it she became very sleepy and drowsy. 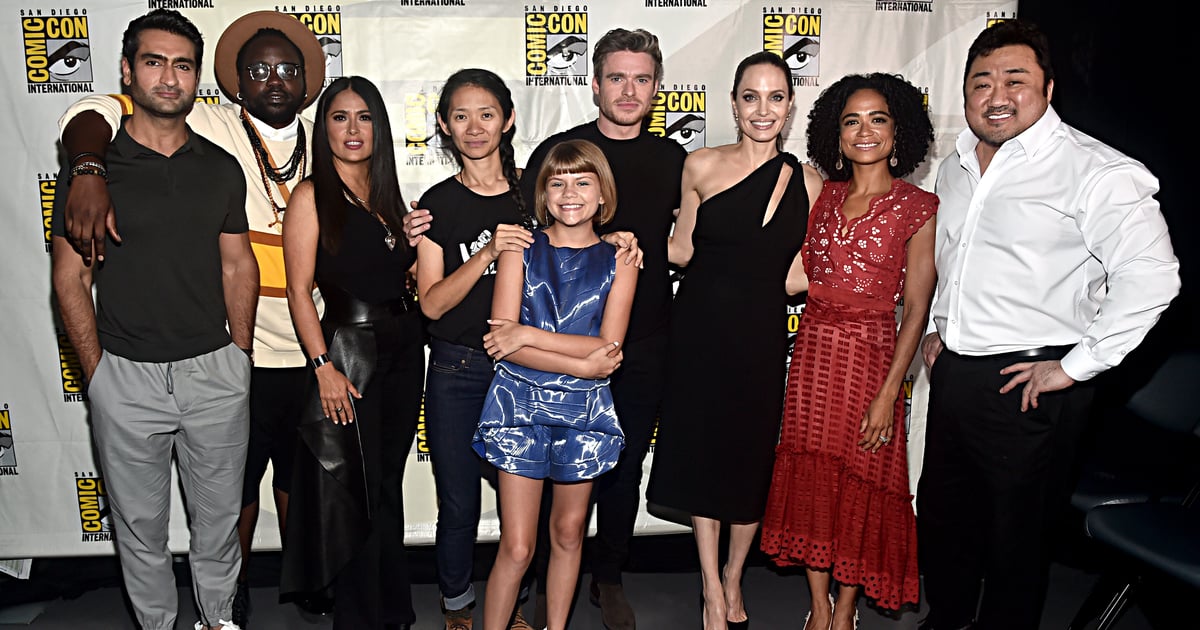 Previous post So, Who Are Marvel's Eternals and Who's Playing Them? Let's Break Down Each Character 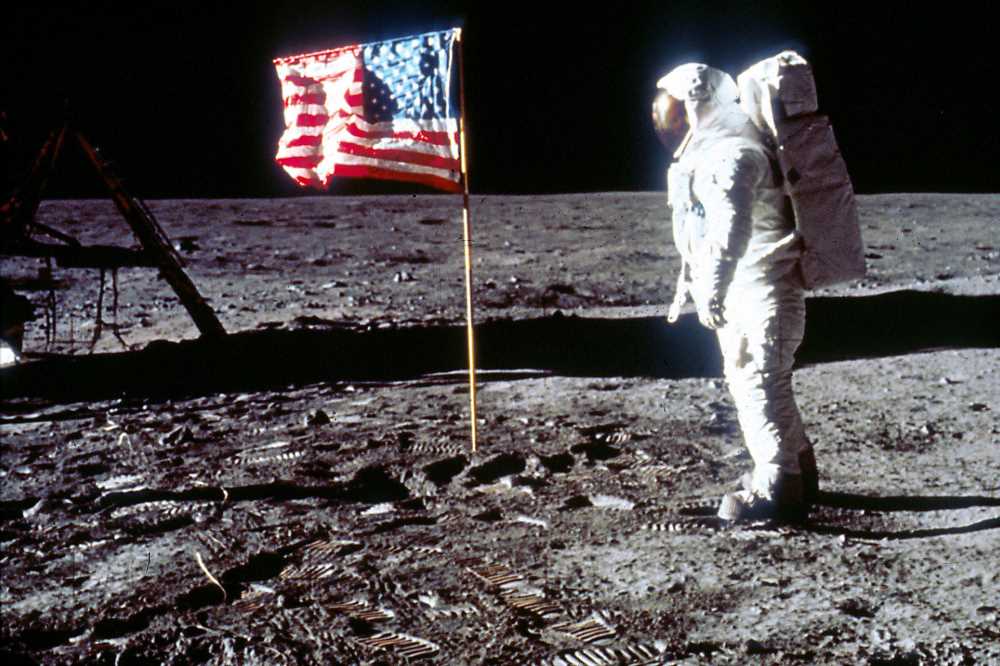