After a nearly 4-year hiatus, ‘The Girlfriend Experience’ is back. HL spoke EXCLUSIVELY with Julia Goldani Telles about Iris’ plans as a GFE, Alexandra Daddario’s mystery character, and more.

The Girlfriend Experience season 3 premieres on May 2 and focuses on a new girlfriend. Julia Goldani Telles takes the reins this season as Iris, a neuroscience major who drops out of Harvard and moves to London to work for a tech start-up. She soon becomes a girlfriend, but Iris wants more from this experience. She seeks to put herself at the center of a study while working as a girlfriend. HollywoodLife got EXCLUSIVE scoop from Julia about Iris’ motives and more. 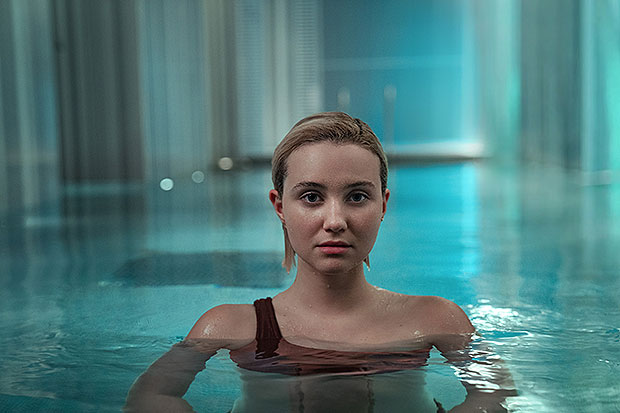 “She decides to put herself at the center of a study that she invents, and she takes data from these men that she’s dating [as a girlfriend] and transfers it to her tech job,” Julia told HollywoodLife. “She does it all in secret, in an arguably unethical study. It’s really about how human desire can evolve into machine learning and technology, and whether our behaviors and what we want or what we say we want can be quantified or can be translated. But it’s really her experience, so she’s kind of compartmentalizing the life really beautifully, but then also bringing everything together for this sort of endgame.”

In the season 3 trailer, there’s a blink-and-you’ll-miss-it moment of Alexandra Daddario making an appearance. HollywoodLife asked Julia if she could spill any scoop about Alexandra’s mysterious character. “Her character’s name is Tawny, and she is another GFE,” Julia said. “Her and Iris are friends from Harvard, and she helps gets Iris to this world. But throughout the season, we realize that they have this really complicated relationship where they don’t really trust each other. That leads to some really difficult things unraveling in Iris’ life.” 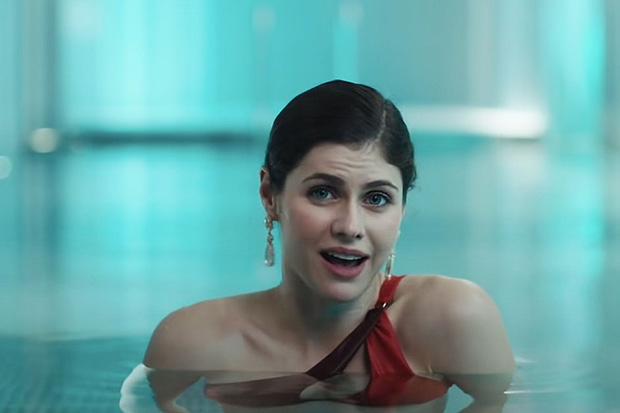 Julia noted that season 3 has “sci-fi overtones.” She also elaborated on how Iris works. “What’s really cool about this character is she has this rare combination of right brain and left brain that is just constantly working,” Julia said. “They’re both kind of equal. She’s extremely creative and also very book smart. She’s able to zoom out of an emotional situation and see it sort of clinically as a scientist would. And then she can zoom back in and sort of go through each micro-emotion that she thinks somebody might be feeling.” 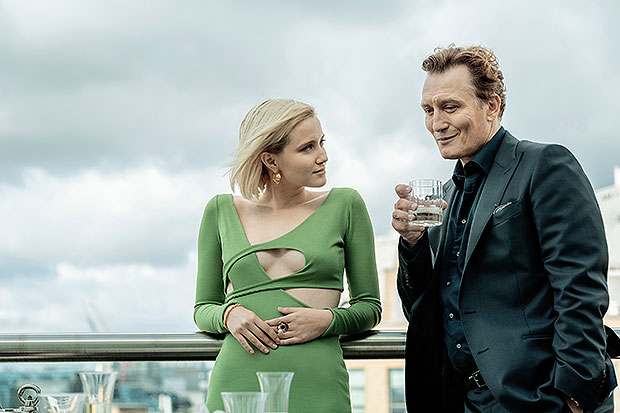 The actress teased that Iris’ “downside” is she’s “very young” and “not particularly self-aware.” Julia continued, “She thinks she can do this amazing study, and she’s smarter than everyone in the room. A lot of that is great to see on TV because she’s sex-positive, she’s professional, she’s a million things. But she also has a lot of hubris. I think that that sort of puts her on an interesting trajectory when people start catching up to her.” The Girlfriend Experience airs Sundays on STARZ.