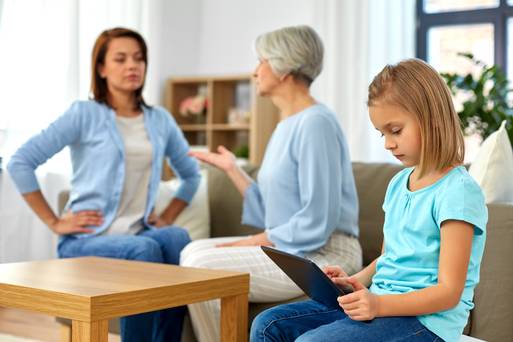 Parents often draft in grandparents to help look after their kids during the never ending summer holidays.

Navigating ‘grandcaring’ boundaries can be fraught and something many families struggle with.

According to a survey conducted by The Gransnet 51pc of grandparents regularly look after their grandchildren all year round.

While hugely rewarding, some grandcarers say they’re exhausted by the role, and that childcare can have an adverse effect on their physical health.

On top, there’s the potential rows the arrangement can cause. Because while having grandcarers might be handy and free, it doesn’t necessarily mean they’ll look after the children the way parents want, or that they’ll agree with the parenting rules.

Here are 7 things to think about to avoid tensions in a grandcarers’ arrangement:

Parents’ timekeeping is one of the biggest gripes for grandcarers, with 24pc saying it causes tension. “You’d think grateful adult children would make sure their parents were not further put out, yet it seems that when it comes to common consideration – like sticking to pick-up times – parents’ timekeeping can be a bit laissez-faire,” says Gransnet editor Lara Crisp .

“Looking after small children can be exhausting at the best of times, and no matter how much grandparents may love this quality time with their treasured grandchildren, they also value – and need – their own downtime and feel understandably irked if parents mess them around and are late for collecting their offspring on a regular basis.

“Grandparents may also have their own busy social lives and at times this casual lack of consideration suggests parents think their own time is more valuable.”

The second biggest gripe for grandparents is the amount of screen time children are allowed. So parents and grandparents need to be clear on what’s allowed – bearing in mind there’s a good chance the kids will think they can have more screentime with grandma and grandad because they might be a ‘soft touch’. It’s very easy to stick them down in from of the TV when you’re energy levels are depleted but other activities like reading or baking can be equally entertaining. But don’t be too strict. “The truth is that an extra five minutes of Peppa Pig isn’t going to have devastating effects on any child’s wellbeing,” Crisp says.

Parents shouldn’t just assume grandparents know all the rules the children are expected to follow, or their routines. Make sure these are all discussed, and written down if necessary. And if grandparents need to change a rule or routine, checking with the children’s parents that they’re happy with the change will help avoid conflict.

Grandparents need to be clear about what they can and can’t do before any childcare starts – so if you know being at your daughter’s house for 7am every morning would affect your health/wellbeing, make it clear right from the start.

Discipline methods have changed considerably over the generations, so it’s a good idea for grandparents to ask the parents how they deal with challenging behaviour, and what sanctions they’re happy with.

And if grandparents want to bend the rules, it’s worth asking the parent first, rather than just telling them later – or having the grandchildren tell them. A simple, “‘Do you mind if I let him stay up a bit later?” could avoid an argument.

To minimise this financial hit, it’s worth grandparents discussing the possibility of the grandchildren’s parents providing some money for the children’s expenses. 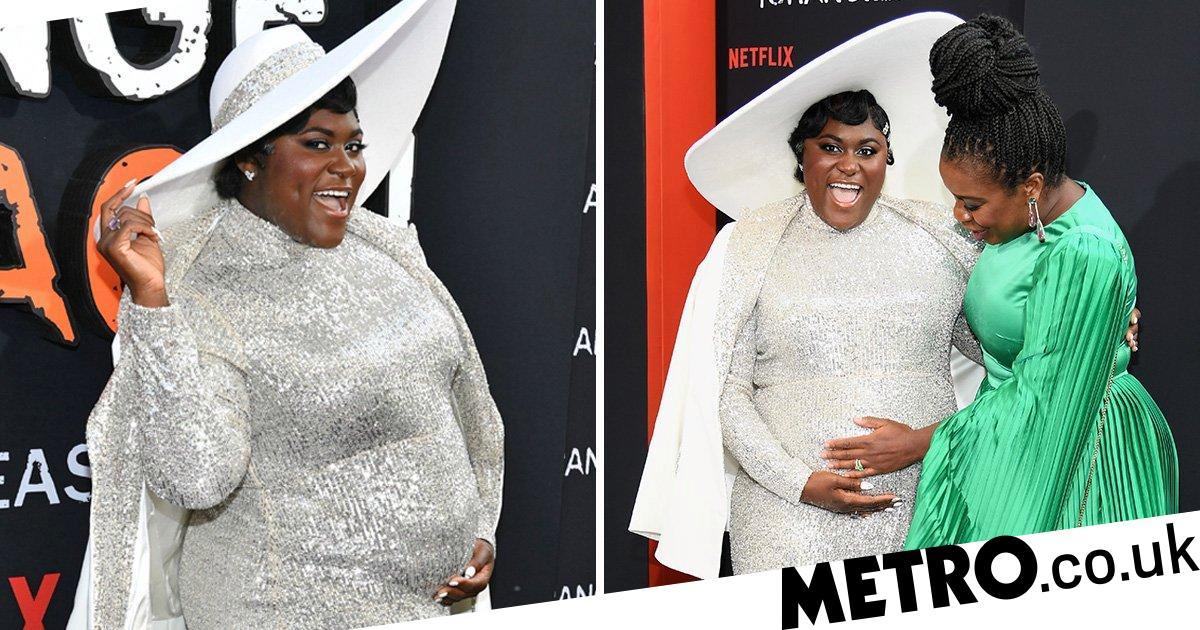 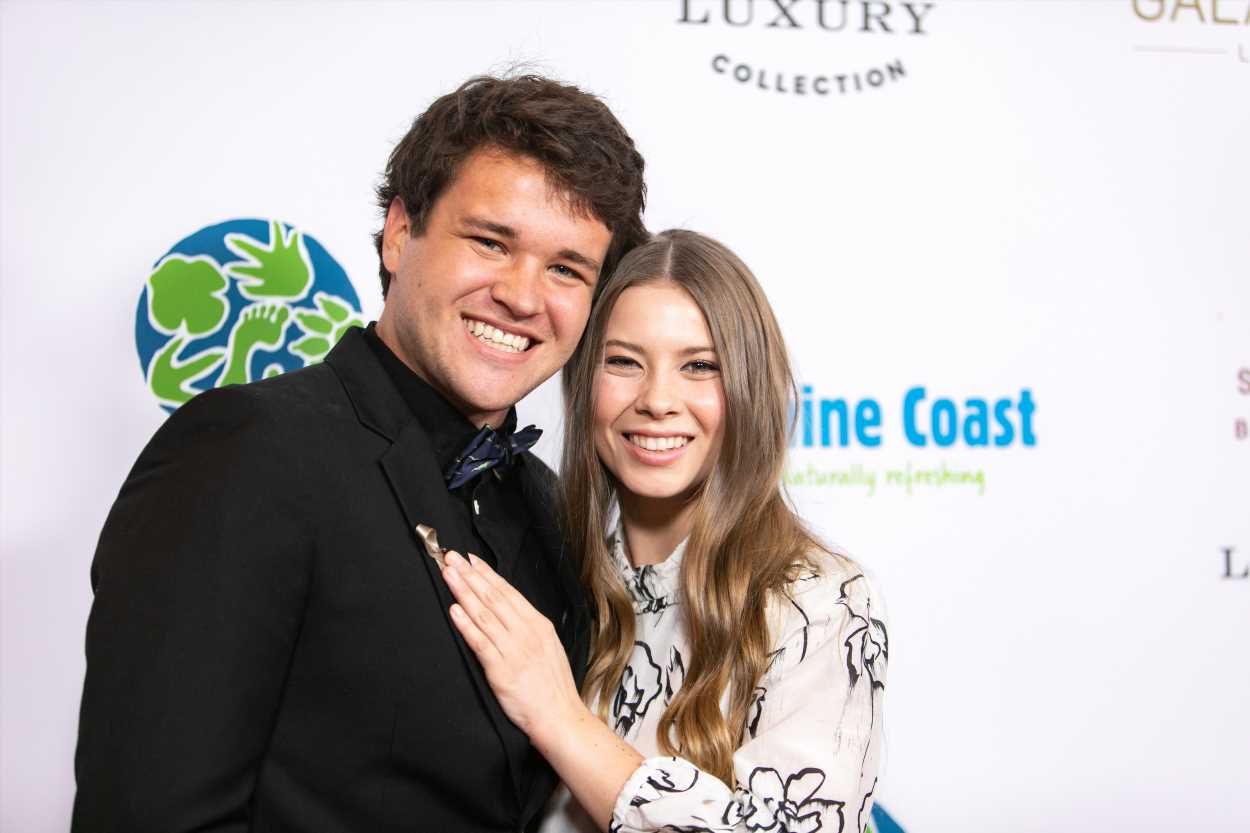