Honor Uloth, the 19-year-old Guinness heiress, died in August in an accidental drowning at a family barbecue. Her father Rupert Uloth remembers her as a "diamond girl with a heart of gold." 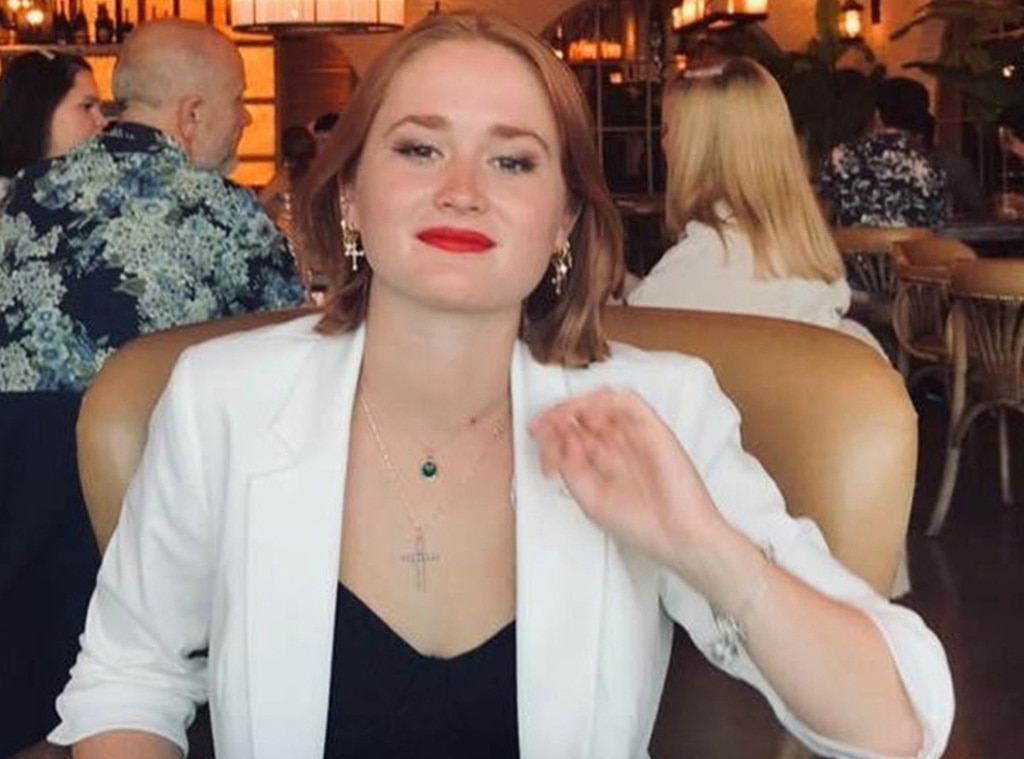 Guinness beer heiress Honor Uloth died in an accidental pool drowning over the summer. She was 19.

On July 31, she was "found unresponsive at the bottom of the swimming pool" while at a family party, according to the coroner's report obtained by People. Honor was the oldest daughter of Rupert Uloth and Lady Louisa Jane Guinness, whose father was Irish brewing businessman Benjamin Guinness.

The party was held in Itchenor, West Sussex in England, where Honor was said to be in the hot tub near the pool throughout the evening.

"At around 11.00pm she left the hot tub to go swimming in the swimming pool. Shortly afterwards Honor was found unresponsive," according to the report, as quoted by People. "Although the pool was lit it appears that Honor has either jumped or slipped into the pool and in doing so hit her head rendering herself unconscious."

The document explains it's not clear what she hit her head on, and there was no evidence of a medical event to cause the accident.

Coroner's officer Geoff Charnock confirmed she had not been drinking alcohol on the night of her death, according to the Irish Central, which reported that four families were present at the barbecue at the Guinness family mansion at the time.

She was found by her 15-year-old brother Rufus, who dived in to try to help her, the Daily Mail reported.

Fact-Checking The Crown: How Does It Compare to Reality?

She was first taken to St. Richard's Hospital in Chichester, then transferred to London's St. Thomas's Hospital, where she died on Aug. 6. Her death was ruled an accident due to hypoxic brain injury, and an investigation was launched.

Her dad Rupert told the Daily Mail, "Honor was a diamond girl with a heart of gold whose ability to shine and bring lightness and joy was her life signature."

Her family told the outlet, "We have lost a daughter and sister who brought untold light and joy into our lives. She was so full of fun, laughter, kindness and adventure. She had this knack of bringing people together and making them feel good."

Another family statement from relatives in West Sussex added, "Her last day was spent riding polo ponies in the morning, seeing friends on the beach in the afternoon and enjoying an evening with close friends and family over a delicious al fresco supper. It was her perfect kind of day."

The Guinness family also told the Daily Mail that Honor "always made it clear that if anything happened to her, she would like her organs to be donated to those in need," explaining that doctors believe she will "help save" four lives and "seriously enhance" 10 more.

Her grandfather, the 3rd Earl of Iveagh, was president of the Guinness company from 1986 until he died in 1992.