ALMOST half of the UK's major banks and building societies haven't yet signed up to a new scam code – and it's putting millions of customers at risk. 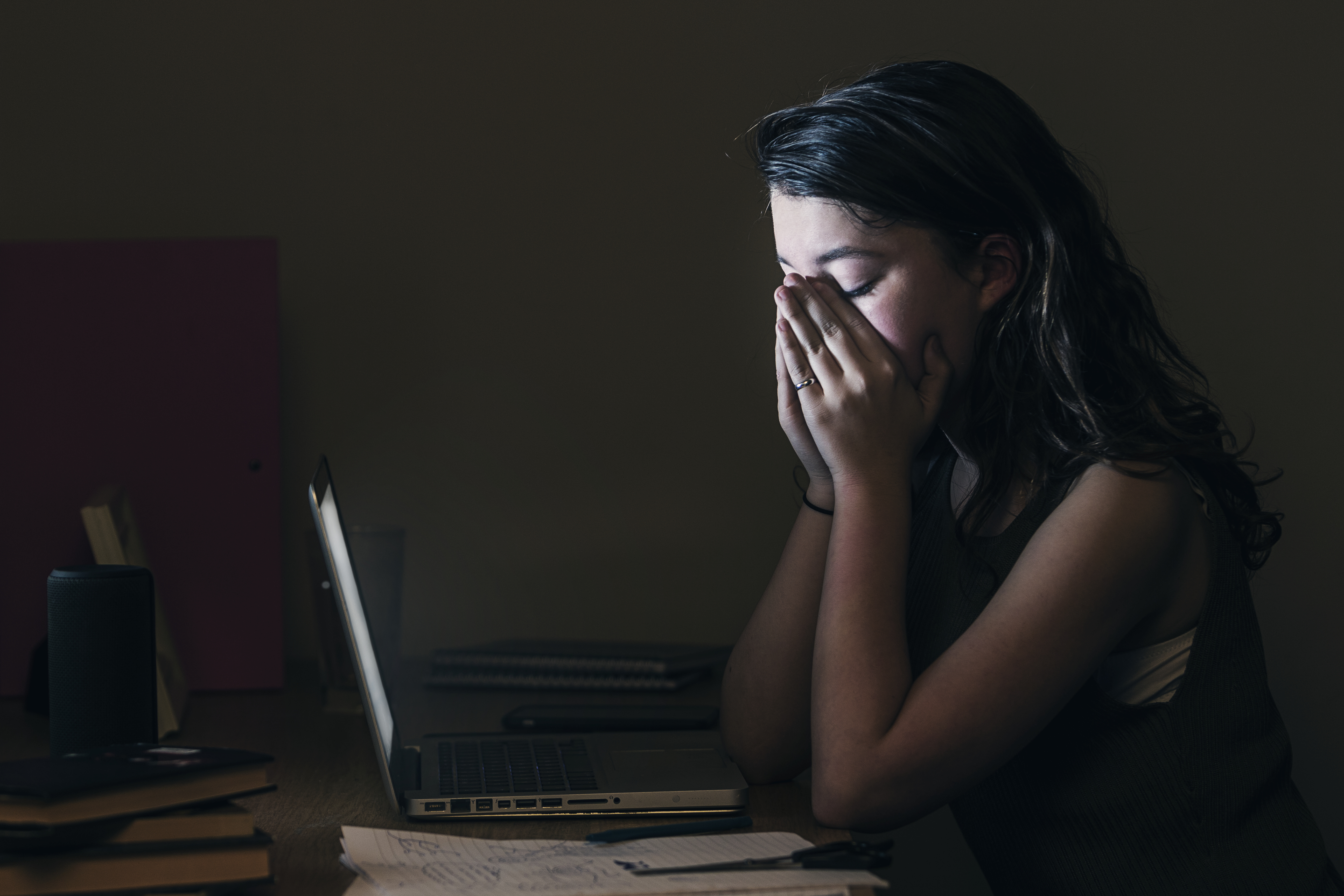 It came into effect on May 28, yet 12 out of 27 UK banks and building societies haven't yet signed up, consumer champion Which? has found.

While Danske Bank, First Trust Bank and N26 are assessing what it'd involve, Which? said.

But with £434 being lost every minute to bank transfer fraud, it is now calling for all banks to urgently sign up to the code.

Banks that have signed up so far

CUSTOMERS of these banks are protected if they're victims of balance transfer scams.

Banks haven't been obliged to refund victims of balance transfer fraud, where customers are tricked into transferring money directly to crooks, as they can claim the customer was responsible.

But customers of banks signed up to the code who fall victim will be reimbursed, provided they can prove that they believed the transaction was legitimate.

Major providers that have signed up to the code include Barclays, HSBC, Lloyds Banking Group, NatWest/RBS, Santander UK and Nationwide Building Society.

According to UK Finance, payment service providers representing more than 85 per cent of balance transfer fraud have already signed up.

Yet customers who were scammed before May 28 face being left out of pocket.

Last month, The Sun spoke to one disabled mum who lost £1,300 after crooks posed as Barclays' fraud team – and the bank won't pay her back as it happened a week before the code came into effect.

How to protect yourself from fraudsters

Which? money editor Jenny Ross said: "People's lives are being derailed every day as life-changing sums of money are lost to bank transfer fraud, so it's incredibly concerning to see so many banks not yet signed up to this vital code."

While a spokesperson for UK Finance recommended customers to "question any uninvited approaches asking them to transfer money, or give away their personal details, in case it's a scam."

The Sun also contacted all 12 banks and Bank of Ireland, Citibank, Co-operative Bank, Monzo, Post Office Money and Tesco Bank said they're going to sign up.

Of these, Monzo said it's still adhering to "the spirit of the code" while in the process of signing up, while the Co-Operative Bank said it aims to be sign up before the end of next month.

N26 said "the new voluntary code is one aspect of practices we assess to maximise the protection of our customers".

CYBG – the owner of Clydesdale Bank, Virgin Money and Yorkshire Bank – as well as Danske Bank and First Trust Bank didn't get back to us.

Shoppers should avoid paying through bank transfers when shopping online – here's why.

Millions of retirees are also at risk of having their pensions stolen – these are five scams you should warn you grandparents about.

BRITS are also being warned to watch out for fake holiday rental scams after one family paid €6,730 upfront to rent a villa in Majorca, only to realise the whole thing was a scam.

Tags: banks, Half, Not, OF, signed, to, Up
Recent Posts