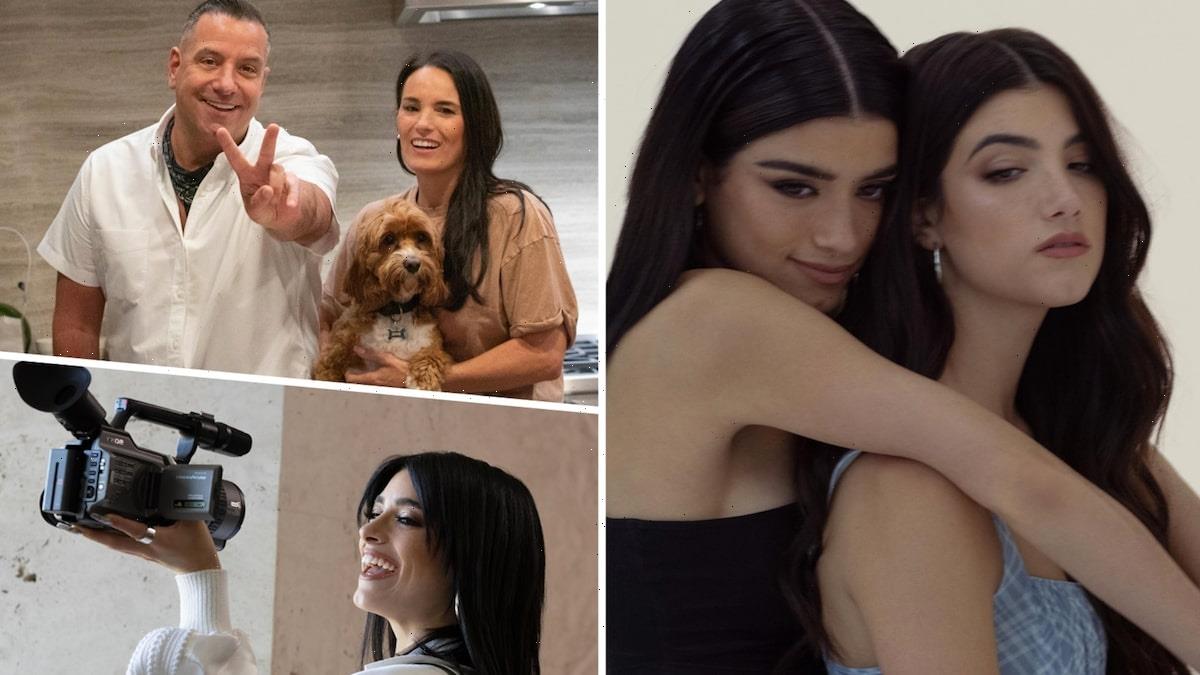 Charli, Dixie, Marc and Heidi open up about their critics, why they were hesitant to do reality TV and what happened when Charlie reached a point in filming where she needed “some time off.”

The D’Amelio Family — made up of TikTok superstar Charli, sister Dixie and their parents Heidi and Marc — are breaking away from bite-sized videos that made them household names.

This week, the foursome make their transition from social media to episodic television with the launch of their new reality show titled, what else, “The D’Amelio Show.” The half-hour episodes will follow the fam after their move from Connecticut to Los Angeles, as both Charli and Dixie adjust to life in the public eye, pursue new business endeavors and do their best to avoid the “dark side of fame,” as a press release from Hulu notes.

But that isn’t always easy — as amassing almost 230 million followers between the two sisters also comes with its fair share of haters and backlash. The five episodes screened for press highlight the struggles with severe anxiety both Charli and Dixie battle in the limelight, with Dixie sharing one particularly raw and emotional breakdown after being flooded with negativity online.

Speaking with TooFab ahead of the premiere, the family noted they know the series might bring on a new wave of negativity, but it’s one they’re ready for. They stand by the series and are proud to share a new, real side of themselves with fans — and not just the “version of the story they think is us.”

Keep reading to see what they said about initial reservations about diving into reality TV, how they’ve prepared themselves for criticism, how it felt to film some of the tougher moments and how they navigated a period where Charli needed “some time off” from the cameras. 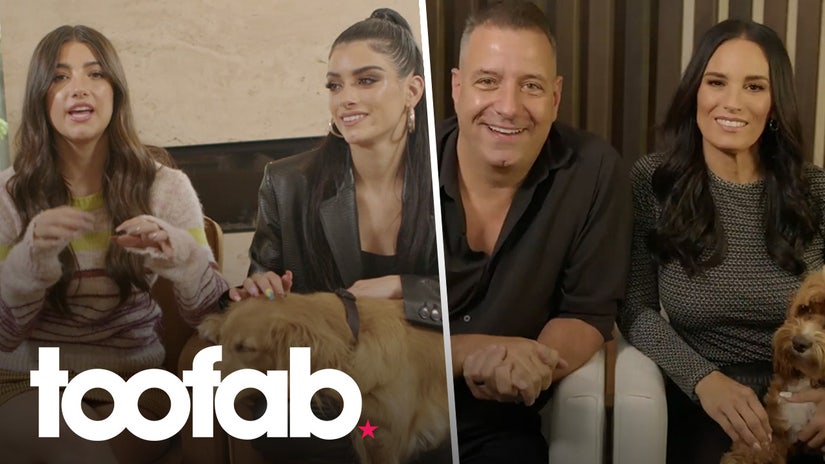 Obviously, getting a reality show is a huge move … but one that opens you up to even more scrutiny as a family. What were the conversations and concerns like when it came to saying yes to the series and did you ever seriously consider not doing it?

Charli: I think when you kind of agree to let cameras into your life, I think there’s a level of trust, a huge level of trust, with the people around you and I feel like before that, you never really know what the outcome of anything is going to be. We technically still don’t know what the outcome of it all is, but I feel like my mom definitely was not on board in the beginning but through the end, we realized we wanted to be able to tell our story instead of other people telling the version of the story they think is us. I feel like right when we started we were able to develop a close relationship with the crew and the people behind the cameras and we trusted them to help us tell our story and not turn it into a drama-filled place where we’re fighting because that’s not reality. After watching the show, I definitely see now how accurate it is and I think we’re all now very excited that we made the decision to go through with it.

For mom and dad, Heidi and Marc, what were the concerns and how did you get talked into doing the show if you were initially hesitant?

Heidi: Prior to that, we controlled when the phones and the cameras were on and we controlled when we could turn them off and I just had this idea of what having cameras in your house would be, rolling all the time, I just felt like that was the last bit of us just being us inside of our home that we were gonna have and that worried me. What I quickly realized after talking to the producers, that wasn’t their intent, it was the intent to show the work that the girls do and the conversations that they have as teenagers with each other and for us as a family. We all wanted to tell a real story of what happens when the phones are down and our life on the flip side of it. And then I was on board and I’m so happy with how it all turned out.

You all say you wanted to do the show so people can see all the work that goes into your family’s empire. Do you think the series will actually have that affect on viewers and are you prepared for it to possibly have the opposite reaction from people too? There are always the trolls, haters out there.

Dixie: There’s going to be a negative reaction no matter what. You can’t control that at all.

Charli: I think at the end of the day, we’re all prepared, as we are with everything, for both sides. But I think, speaking for myself, I am so proud of this. You can really say whatever you want about it, but it doesn’t change the fact that we all did a very brave thing with sharing pieces of our lives that were tough and difficult and hard to get through and, at the time, feeling like there’s no solution. Throughout that, you can’t really take that away from us, because at the end of the day, we are sharing our stories and I think that is an amazing thing. 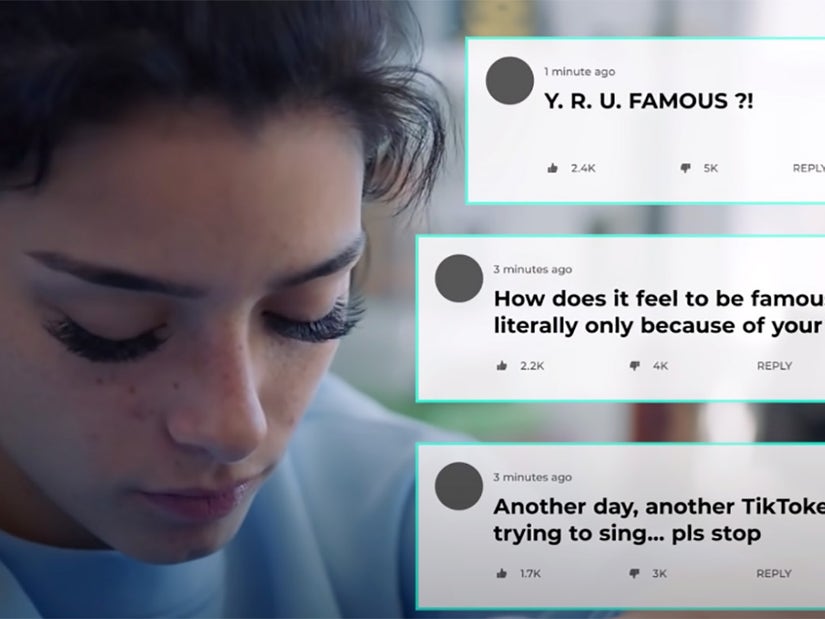 Fox Dixie, especially, in one of the early episodes we do see a emotional, tough moment following the reaction for the Vogue video you did. Marc even made sure Dixie was okay with that being filmed before the cameras turned on, as it was such a raw moment. Have you watched that back since, and how does it feel revisiting moments like that?

Dixie: I have watched it back and I’m so glad it’s in there because I’ve gotten to see how much I’ve grown since filming, since that happened many, many months ago. I feel like showing my growth as a person in the episodes of the show is so important for other people to see and even myself. I’m just super excited. I have no regrets with anything in the show. I wish we could have kept going and filmed more, because I feel like we have so much more to say but I’m excited with anything that’s in it.

Were there moments where you all didn’t feel comfortable turning on the camera and what were those conversations like?

Charli: Before any really vulnerable parts of our lives were filmed, they would always ask, which is extremely amazing because I don’t feel like that happens shooting everything. We’re grateful to have had such respectful crew members because they really kind of let us lead and there was a point where I did need some time off, I had a lot of stuff going on besides filming the show and my own stuff and they gave me that time and I’m very thankful for that. I think it helps, not hide anything, but it helps give me time to kind of process. I feel like that’s needed at times and not because of what I do, but just because after a long time of doing a lot of things, sometimes you need to step back for a little bit.

There’s a lot of talk about burnout too. Where do you see your lives five years from now — is there a way to keep the success up without stretching yourselves too thin?

Heidi: I don’t think we could ever come up with a five-year plan, because if five years ago we had come up with a five-year plan, we could have never imagined this happening. I think we have goals and things like that and we’re gonna work towards those goals, but like Marc says all the time, this is an adventure so let’s just have fun, be smart and keep our family intact. At the forefront of everything is our family bond, so who knows in five years what’s gonna happen.

Last question: What’s your go-to reality show? Now that you are a part of this world, what did you watch before this?

Charli: I would agree, especially as a dancer. It’s an entertaining show to watch.

Dixie: Or Toddlers and Tiaras!

Heidi: I have a newer one I’m a little bit obsessed with right now, Lego Masters, it’s so good. If you have a chance, watch it!

Marc: I grew up with the first ones, like The Real World, then Jersey Shore and right across from us we have Selling Sunset right down the street. We love our reality TV. 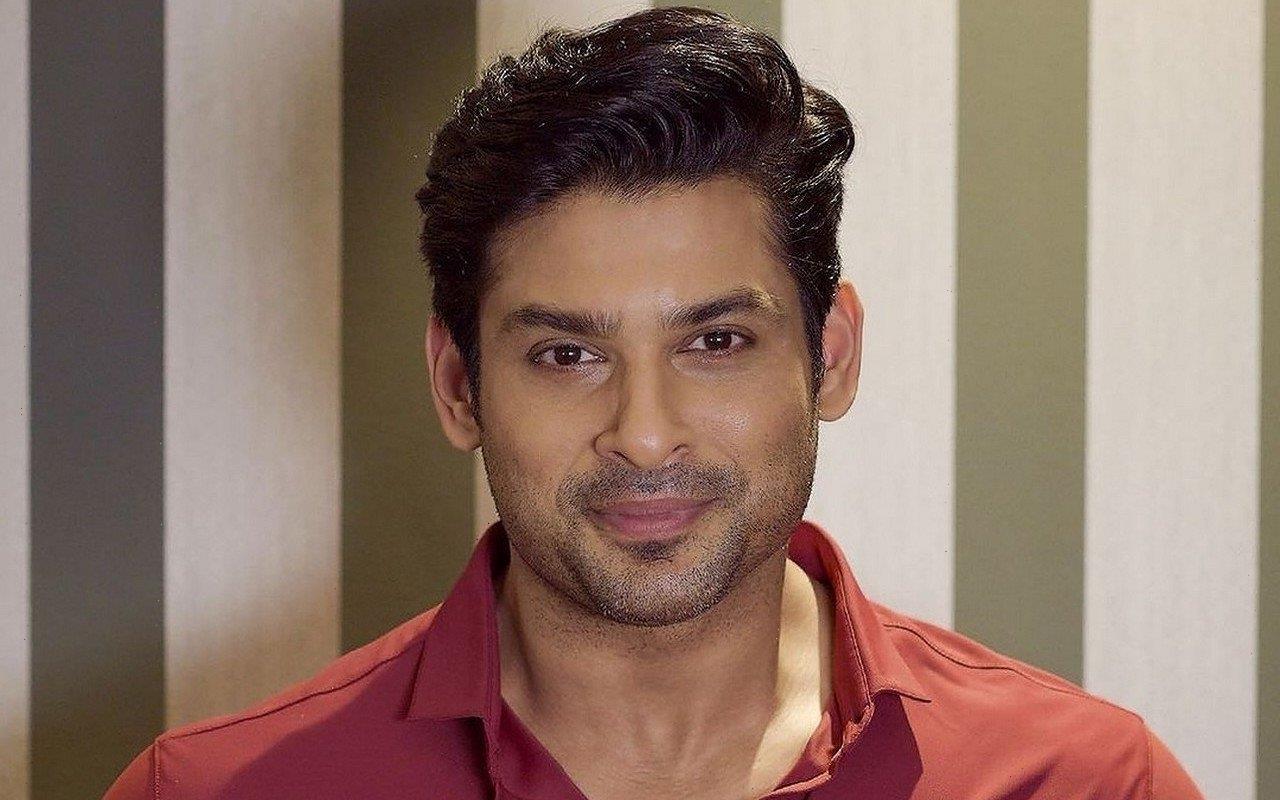