Baldwin family beats the heat with a Montauk boat ride

The embattled wife of Alec Baldwin — who had people believing for more a decade that she’s from Spain while in actuality was born and raised in Boston — attended the “Boss Baby: Family Business” premiere on Tuesday alongside her husband and their six children.

Although the 37-year-old yoga instructor has been spotted out in public and has returned to social media after a lengthy hiatus, Tuesday’s movie premiere marked her first official event since admitting late last year that she was born Hillary Lynn Hayward-Thomas.

The couple and their kids holed up in the Hamptons following the revelation, with the mom of six attempting to explain herself and her identity crisis in various social media videos. When that failed, Hilaria gave an interview to the New York Times in which she blamed everybody but herself. 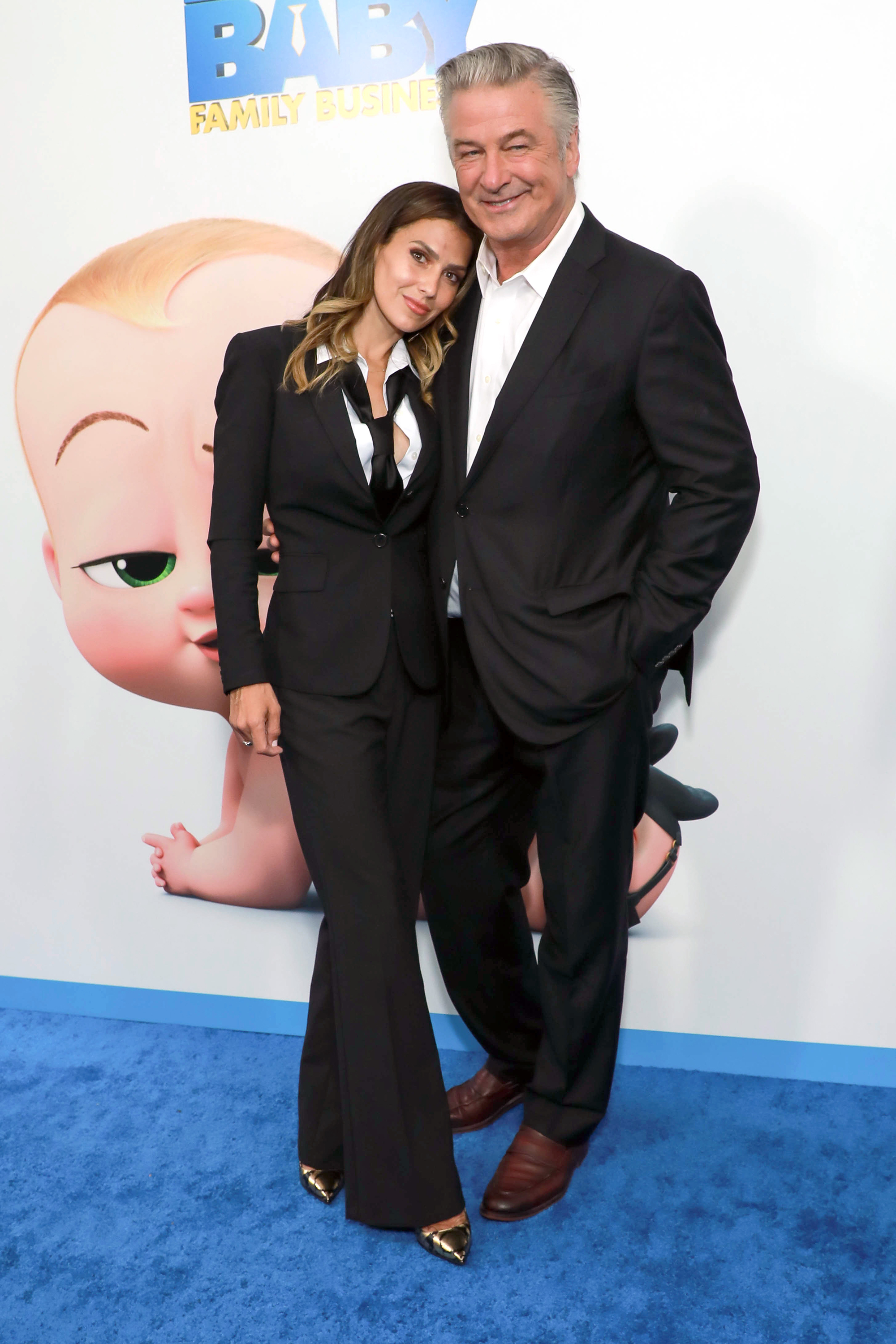 “There is not something I’m doing wrong, and I think there is a difference between hiding and creating a boundary.”

The interview appeared to only alienate Hilaria and her fluctuating accent further, but the narrative soon shifted after she and her former “30 Rock”-starring husband secretly welcomed their sixth child, a baby girl named Lucia, via surrogate. She was born just five months after their son Eduardo.