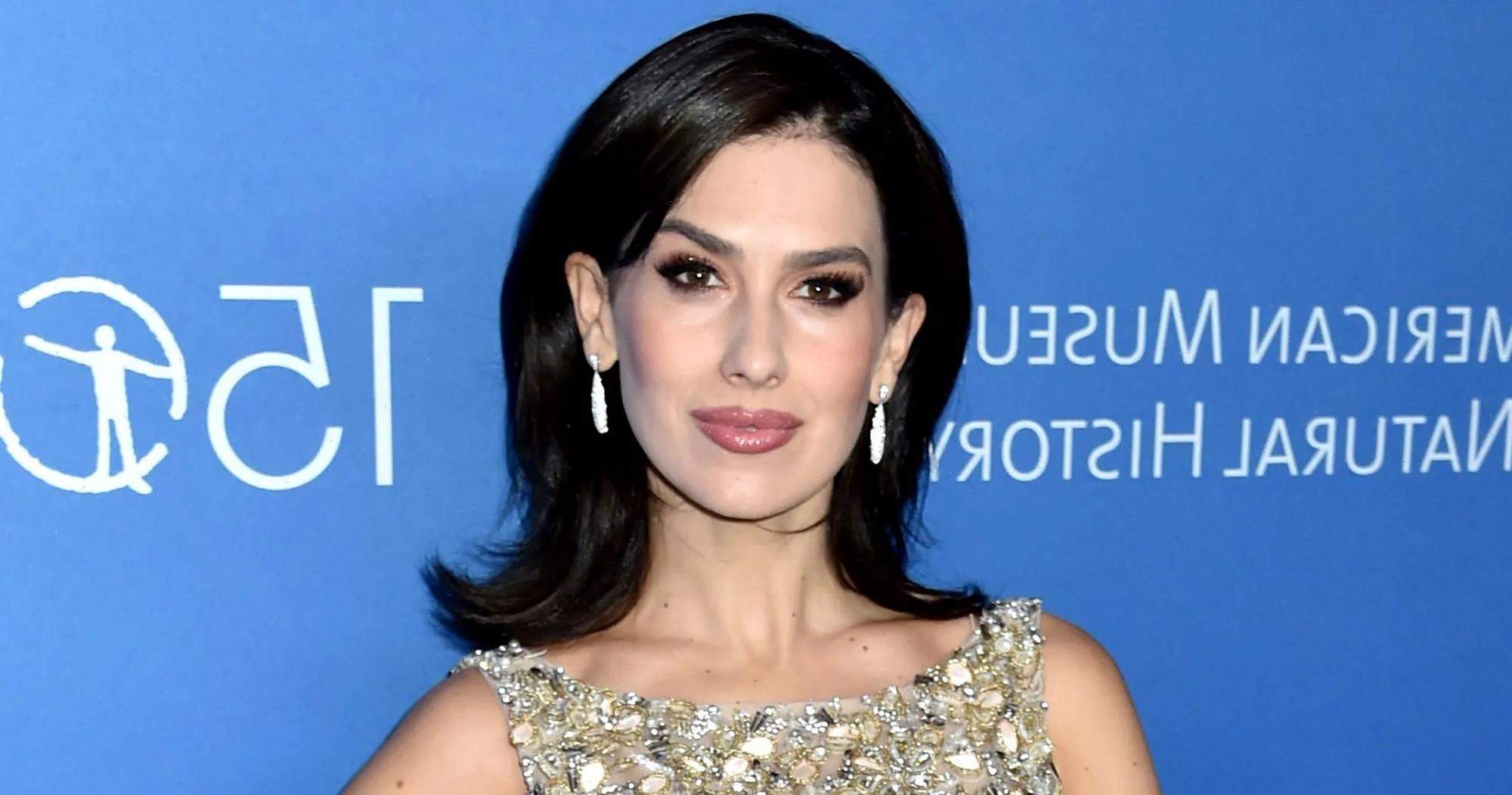 All kids are created equal. Hilaria Baldwin may not have given birth to daughter Lucia — but that doesn’t make her any less of a mother.

Alec Baldwin and Hilaria Baldwin’s Sweetest Moments With Their Kids

“There are many different ways to become a parent,” Baldwin, 38, said on the Sunday, November 20, episode of her “Witches Anonymous” podcast. “I don’t have a difference between my daughter that was born via surrogacy and my six other children that I carried.”

The Massachusetts native, who welcomed the 20-month-old in February 2021 via surrogate with husband Alec Baldwin, explained that while “people assume I’m less of a mom” or that “she’s less of my daughter,” Lucia remains “just as attached” as her other children.

“We’re considered to be breeders in many ways — and this is me, who has seven kids — but I understand that the historical connection of women is breeder,” Hilaria said on Sunday’s podcast episode. “And if you cannot breed in the traditional way, or you do not want to breed in the traditional way, people think that they have a right to talk about it.”

Bode Miller and More Celebrity Parents With the Biggest Broods

The former yoga instructor went on to say that while people “don’t know my story” because “I’ve yet to share it with people,” that doesn’t stop them from making her feel like an “outcasted person” for choosing surrogacy.

While the “Mom Brain” host hasn’t shared the name of her surrogate, she revealed that the twosome have an “amazing” relationship and “talk almost every single day.”

Hilaria has long since been candid about the ups and downs of motherhood, exclusively telling Us Weekly last month that the arrival of their seventh little one hasn’t changed the household dynamic too much because she’s learned to embrace “the chaos.” However, she noted that parenting a large brood can be “quite a juggle.”

When it comes to expanding the family in the future, the Georgetown University alum shared that the couple haven’t made any final decisions. “I would have said before [that I’m] definitely done,” she told Us. “Seven kids in, I feel like I am, but it’s Alec and me — so, time will tell!” 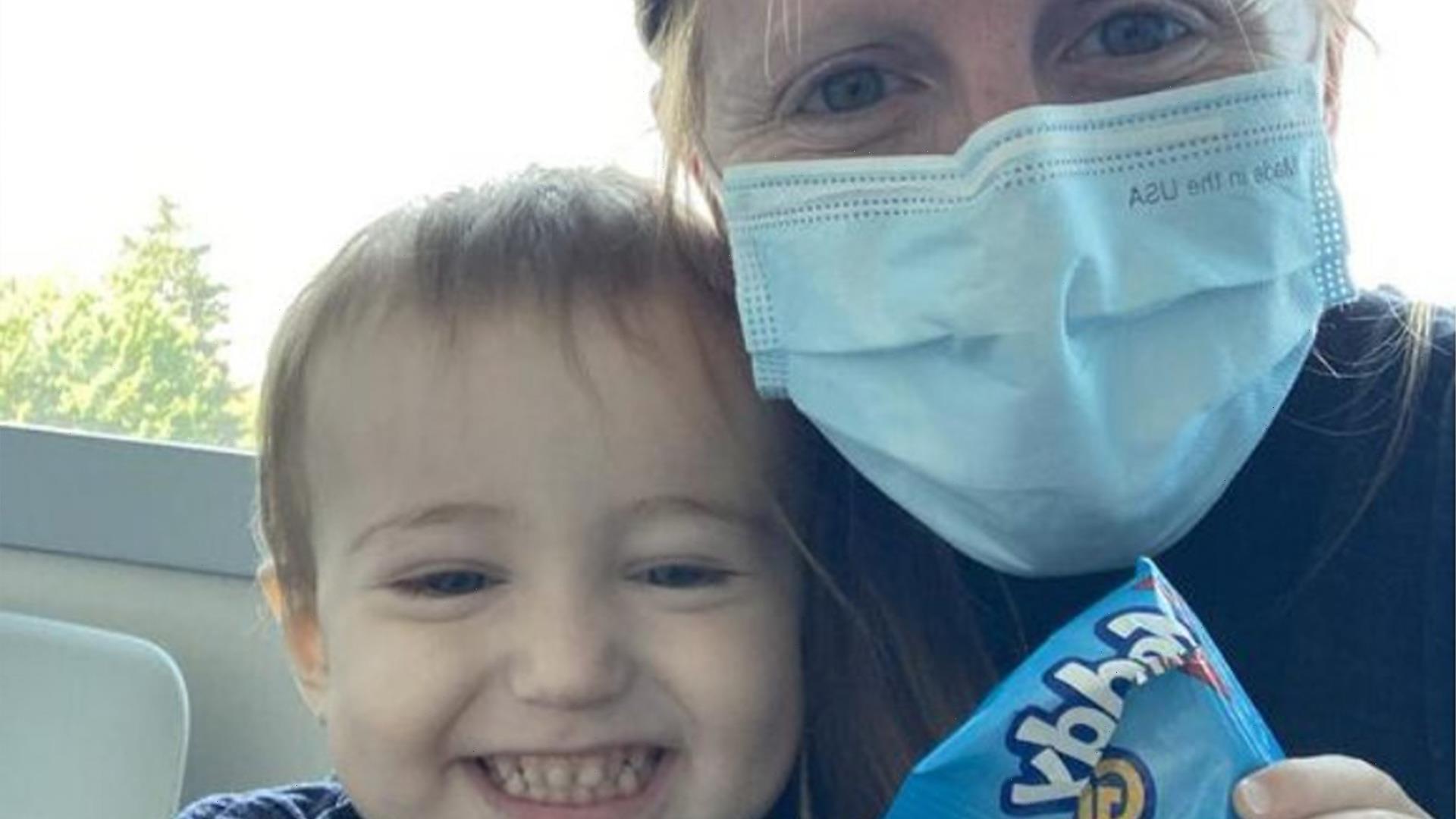 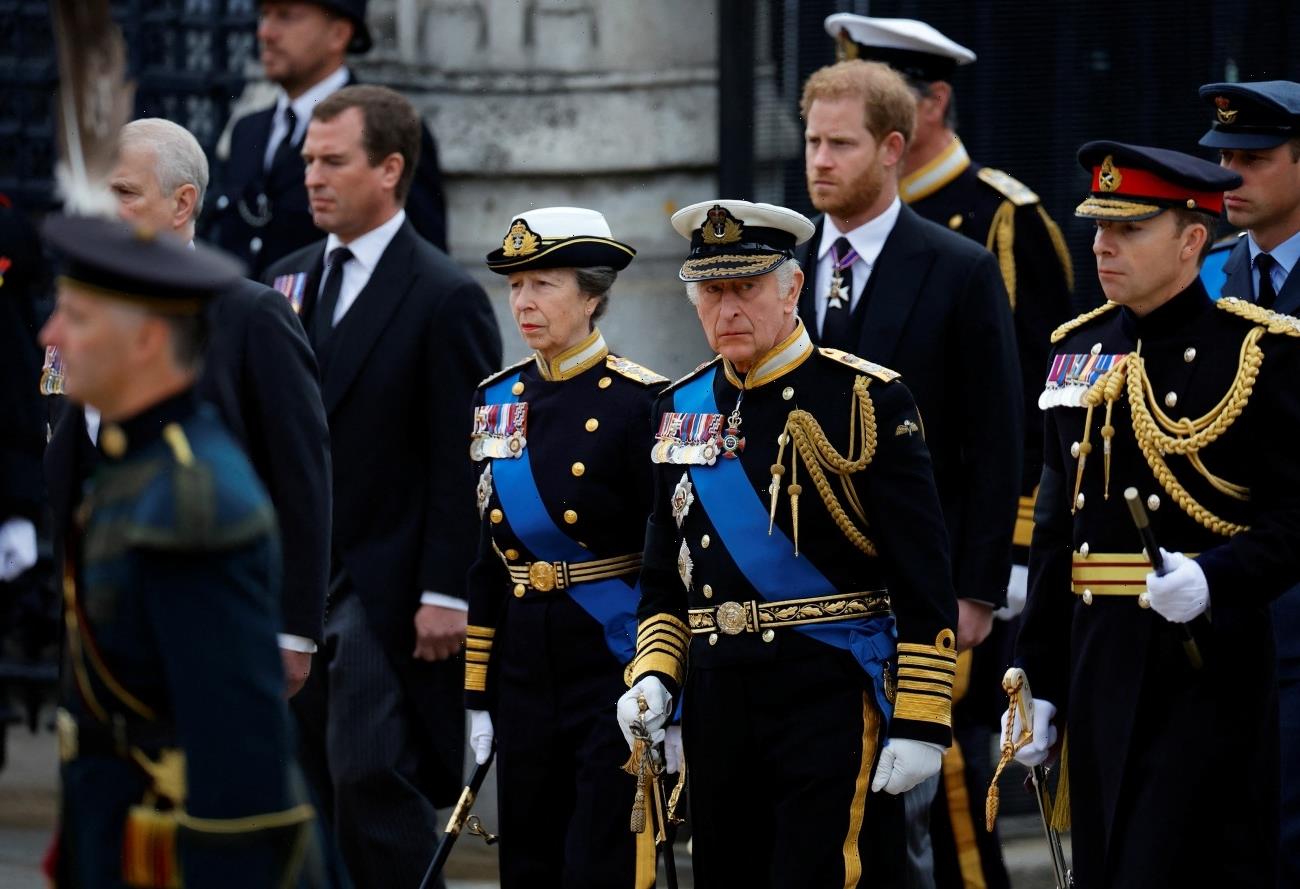