Principal Jeremy Stowe-Lindner is appalled by the debate around whether religious schools should keep the legal right to discriminate against gay, transgender or queer students or staff members, including by sacking or expelling them.

The headmaster at Melbourne’s Bialik College, a Jewish co-ed day school in Hawthorn, believes the arguments made by faith groups in favour of keeping the laws carry echoes of the arguments made during America’s segregationist Jim Crow and civil rights era. 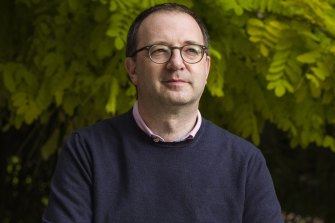 Bialik College principal Jeremy Stowe-Lindner said the legal exemptions for religious schools were an “anachronism” from a time that had long passed.Credit:Chris Hopkins

“I really think these schools – and I come from the faith sector – need to reflect on how history is going to judge their desire to discriminate. It’s not going to judge it kindly. Nor should it,” Mr Stowe-Lindner said.

“Change the words ‘sexual orientation’ and ‘gender identity’ to ‘black’ or ‘woman’ and you realise how insidious it is. It is an anachronism from a time that is quite rightly gone by.”

The legal provision he is referring to is s38 of the Sex Discrimination Act, which affords religious schools an exemption to discriminate against students and staff on the grounds of sexual orientation, gender identity, relationship status and pregnancy when it is done in “good faith” to “avoid injury” to “religious susceptibilities”.

The exemptions, specifically those that relate to students in s38(3) (the other two provisions cover staff), have once again become a key focus point in the long-running debate around the federal government’s draft religious discrimination laws.

A key component of the bill confirms the right of church schools to make someone’s personal faith a factor in hiring decisions, reviving the debate over whether further protections are needed to protect LGBTQI staff and students and if this can, or should be done, by scrapping the exemptions.

Jenny Allum, principal of the prestigious Anglican girls school SCEGGS Darlinghurst in Sydney’s eastern suburbs, said her school would never seek to use the exemptions.

“We know and accept and value and celebrate the fact that we have parents, staff members and students who would identify as members of the LGBTQI+ community. They are welcomed and loved here,” she said.

When asked what her response would be to a family asking her to consider enrolling their child who had transitioned from male to female, she said, “I’ll say yes”. Similarly, female students who transition to male are welcome to remain at the school. 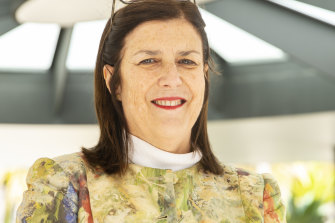 SCEGGS Darlinghurst principal Jenny Allum says her school would never seek to use legal exemptions to discriminate against LBGTQI staff or students.Credit:Louie Douvis

“There is no policy which says that you would not be welcome here anymore, she said.“

Far from reflecting the position of the broader faith community, the principals’ views sit on a spectrum of opinion about the utility of the exemptions, which includes fierce opposition to scrapping them from powerful faith groups, including Christian Schools Australia and the Australian Christian Lobby.

A number of moderate Liberal MPs, including Dave Sharma and Katie Allen, are pushing for the repeal of s38(3) to be fast-tracked, viewing this as a pivotal step before further consideration can be given to the religious discrimination bill. Attorney-General Michaelia Cash this week appeared to renege on a deal with moderates that would see this issue addressed ahead of any vote on the bill, and instead re-committed to a review process by the Australian Law Reform Commission that would see any further protections for LGBTQI students delayed until 12-months after the bill’s passage.

Professor Patrick Parkinson, dean of law at the University of Queensland and head of the Freedom for Faith think tank, said the legislation could be fixed, but simply repealing the s38(3) exemption was not the correct solution to a complex issue, and one that would expose faith schools “to the problems that the gender identity provisions have caused.”

“The sections of the legislation dealing with gender identity discrimination are vague and poorly drafted,” Professor Parkinson said.

“No-one thought through what obligations the law places on schools if a troubled teenager decides he or she is ‘trans’ or ‘non-binary’. Does the school have to accept the teenager’s self-identification? What about the views of parents? What does it even mean for a school’s uniform policy, for example, if a teenage girl insists she is ‘non-binary’?”

Christian Schools Australia’s policy director Mark Spencer said schools wanted to be able to have pastoral conversations with students around their sexuality and gender identity “without the threat of lawsuits”.

In some cases that behaviour “might lead to disciplinary consequences if they actively undermine the ethos of the school”, he said.

Islamic Council of Victoria president Adel Salman said the repeal of the exemptions for students had not been specifically discussed within the Islamic school sector, saying it was a “non-issue”.

“I’m not aware of any situation across Australia where an Islamic school has ever discriminated against a trans student or a homosexual student. It’s never happened,” Mr Salman said.

He said all students were taught the fundamental values of Islam, including that homosexuality is forbidden, and they would not be allowed to campaign against these values inside the school.

“We can’t have Islamic schools allowing students to openly call for homosexuality…or if students start espousing the rightfulness of same-sex marriage when that’s completely contrary to the religion,” he said. “If students themselves are homosexual, and as long as they don’t openly promote it or practice it within the school, then the school will probably just understand that. It’s a really fine line balancing act.” 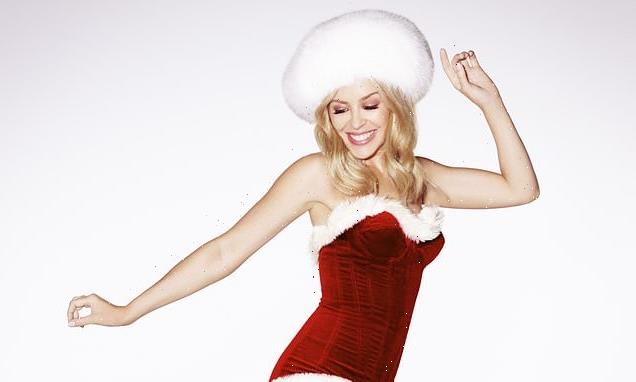 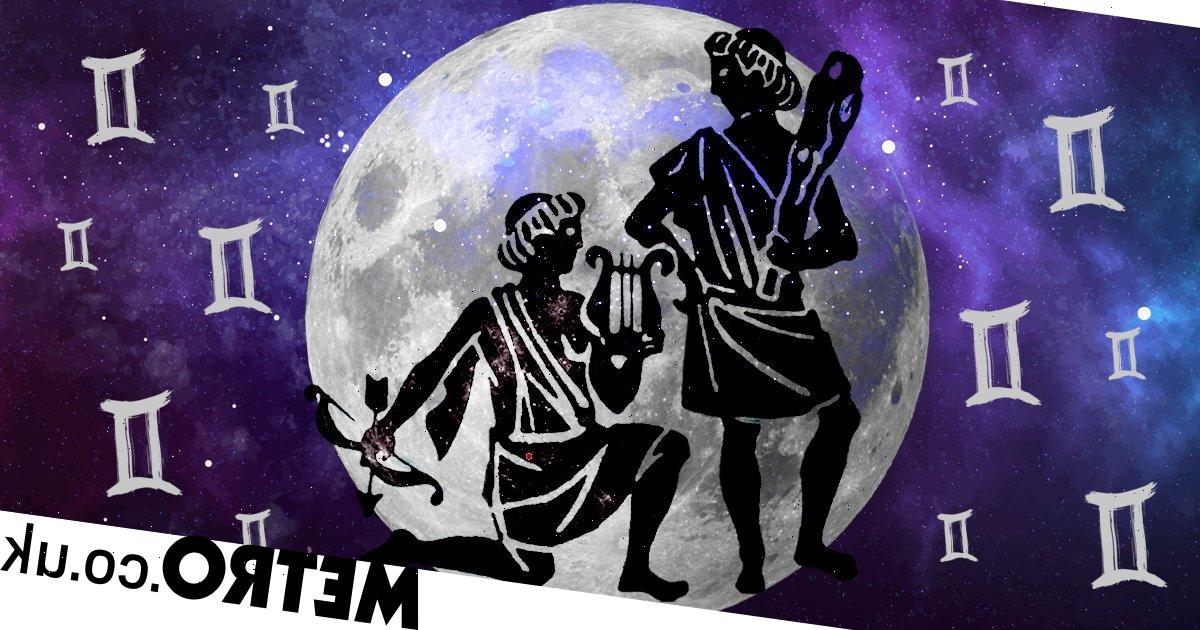 Next post The Full Moon in Gemini is near: Here's what each star sign should focus on
Related News
Lifestyle
Recent Posts