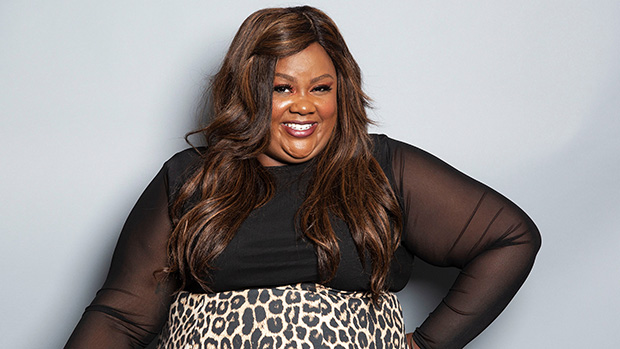 Nicole Byer gets a major surprise on the next ‘Hollywood Game Night’ when she’s hit with a huge confetti bomb! We have an exclusive sneak peek at the July 18 episode, starring the ‘Nailed It!’ host.

Nailed it! Loosely Exactly Nicole star Nicole Byer got the shock of a lifetime during the July 18 episode of Hollywood Game Night when she was blasted with a face full of confetti during the first round of a game. In this EXCLUSIVE preview clip, Nicole faces off against Curb Your Enthusiasm star Kym Whitley in a battle called “Clue-Boom Bowl”. It’s just as insane as it sounds! The show’s host, Glee star Jane Lynch, welcomed Nicole and Kym to the podium, where they were tasked with getting their teams to correctly answer a series of difficult clues. It’s honestly harder than you would think.

Nicole and Kym had to pass a bowl full of clues back and forth to each other, and when the randomly timed segment ended… boom! Kym’s star-studded team, including Carson Kressley, and Arielle Kebbel, and Nicole’s team, Taye Diggs and Timothy Simon, had to guess a bunch of blue-themed answers. Like: Elvis wore these on his feet (blue suede shoes! ), and something you wear in your ear to talk to people (bluetooth!). Both teams did exceptionally well, but the timer just went off way too fast, and Nicole was its victim. Boom, confetti to the face! Jane and the other contestants looked just a little too excited to watch it go down, too be honest. The slo-mo action replay of the fateful moment was seriously the best.

You can watch an exclusive sneak peek at the July 18 episode, and Nicole’s confetti-filled moment, above! Hollywood Game Night airs Thursdays at 9:00pm on NBC. You do not want to miss this fun-filled episode! 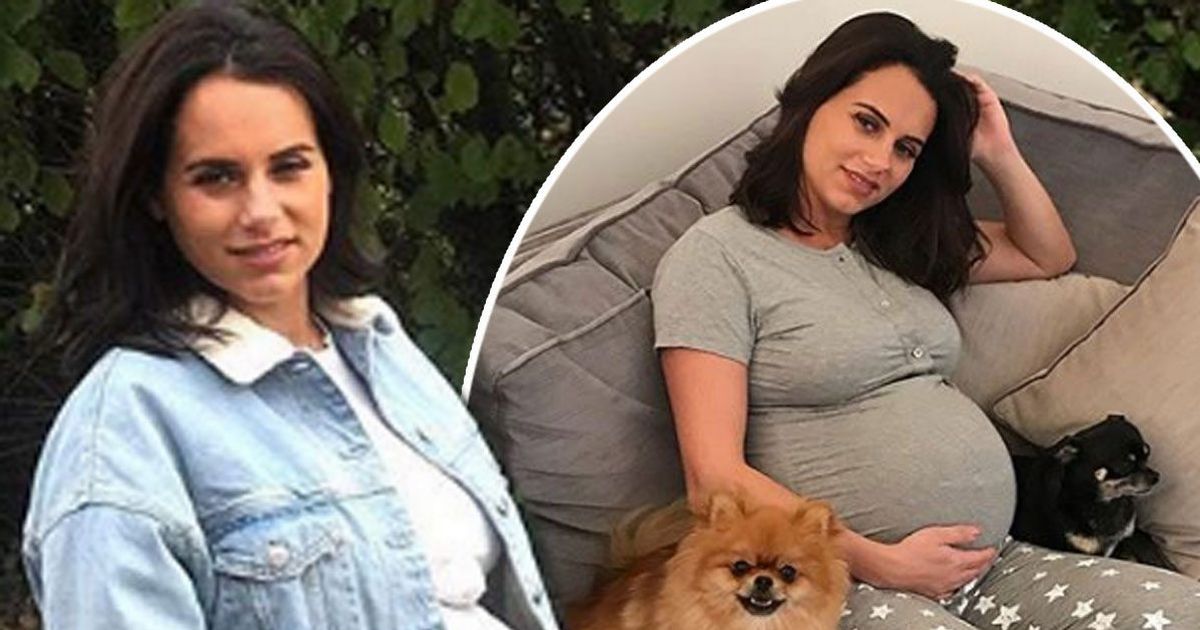 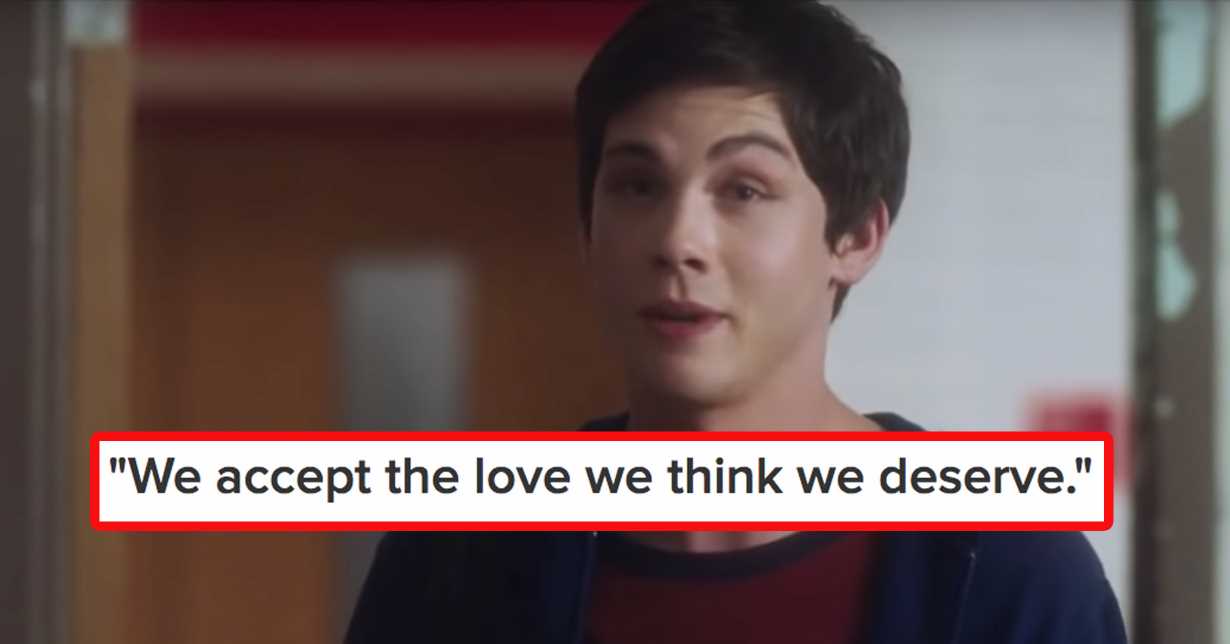