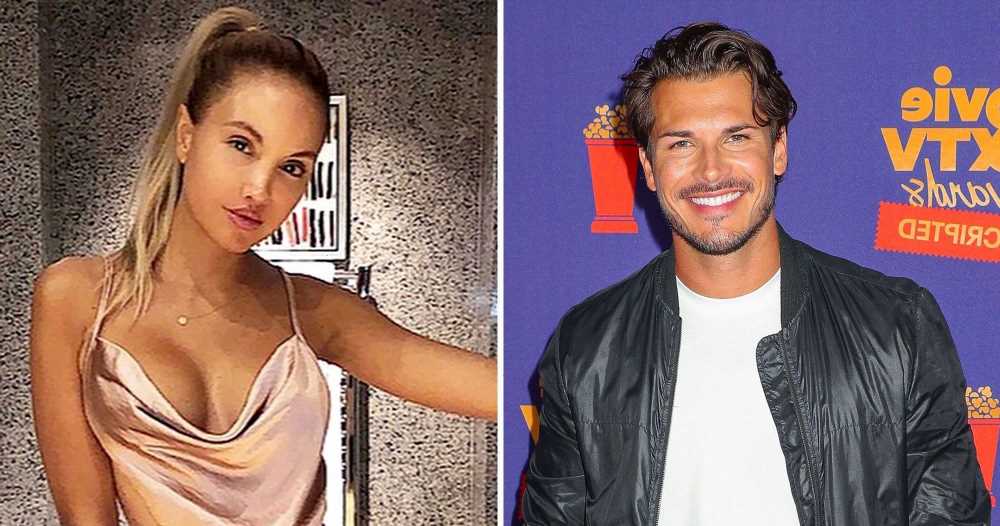 A unique connection! Gleb Savchenko and new girlfriend Elena Belle continue to grow closer following their romantic getaway to Miami and a source exclusively tells Us Weekly that the pair have a lot in common.

“They have bonded over their love of fitness and wellness and being single parents,” the insider tells Us about the duo.

Savchenko, 37, shares daughters Olivia, 10, and Zlata, 4, with estranged wife Elena Samodanova. The exes announced their split in November 2020 after 14 years of marriage. Bell, for her part, shares daughter Luna, who is around Zlata’s age, with her late husband, who passed away unexpectedly in February 2020. 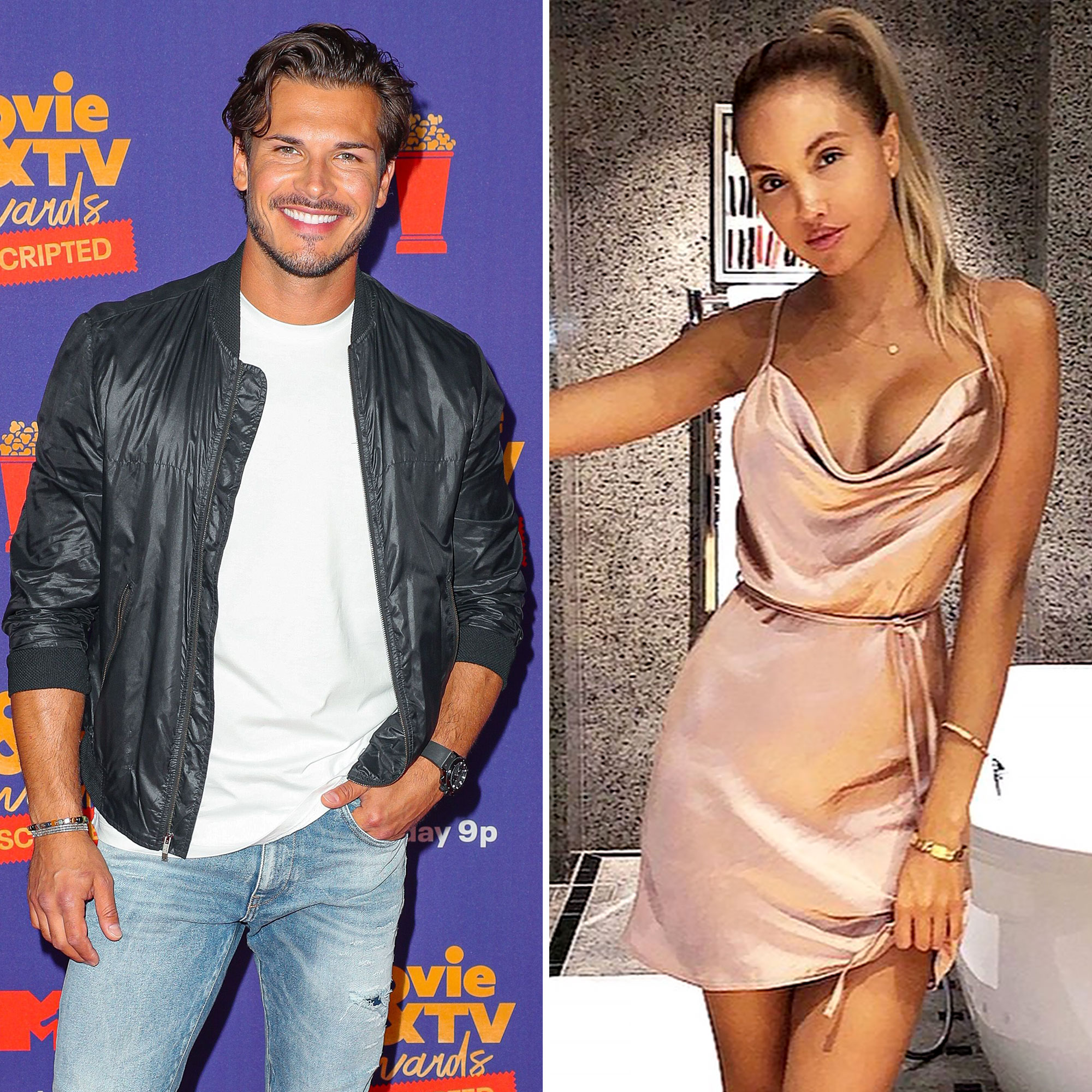 For now, the Dancing With the Stars pro is “enjoying getting to know” the Swedish model, 36, as they continue “spending time together” before he returns to begin rehearsing for the next season of the ABC reality show.

DWTS’ Gleb Savchenko and Elena Samodanova: The Way They Were

Us broke the news on Tuesday, August 24, that Savchenko and Belle were dating after meeting earlier this summer.

“Gleb and Elena went on their first vacation together to Miami Beach and stayed at Carillon Miami Wellness Resort,” the insider shared with Us. “This was the first time they got to spend a lot of time together after meeting on 4th of July.”

The twosome, who met through a mutual friend, have been getting to know one another while Savchenko figures out his divorce from Samodanova. Shortly after announcing their decision to part ways late last year, the actress accused her estranged husband of “ongoing infidelity” and named Chrishell Stause as one of the reasons for their split.

Savchenko, for his part, denied his wife’s accusations that he was linked to Stause, 40, at the time and shared that he was “disappointed” at the comments made about him.

“While I will continue to respect the privacy of my family, I will not stand by and allow false accusations and internet rumors go unaddressed,” he told Us in November 2020. “My relationship with Chrishell was and remains strictly platonic. Our friendship during our season on DWTS was not the reason for our split. Elena and I have had longstanding issues in our marriage. This has been an ongoing situation between Elena and I paired with poor timing.”

Samodanova and Savchenko have since gotten to a better place as they focus on coparenting their children.

“I think we are more gentle to each other now,” she wrote via her Instagram Story during a Q&A session earlier this month. “He is [the] father of my kids, I wish him all the best.” 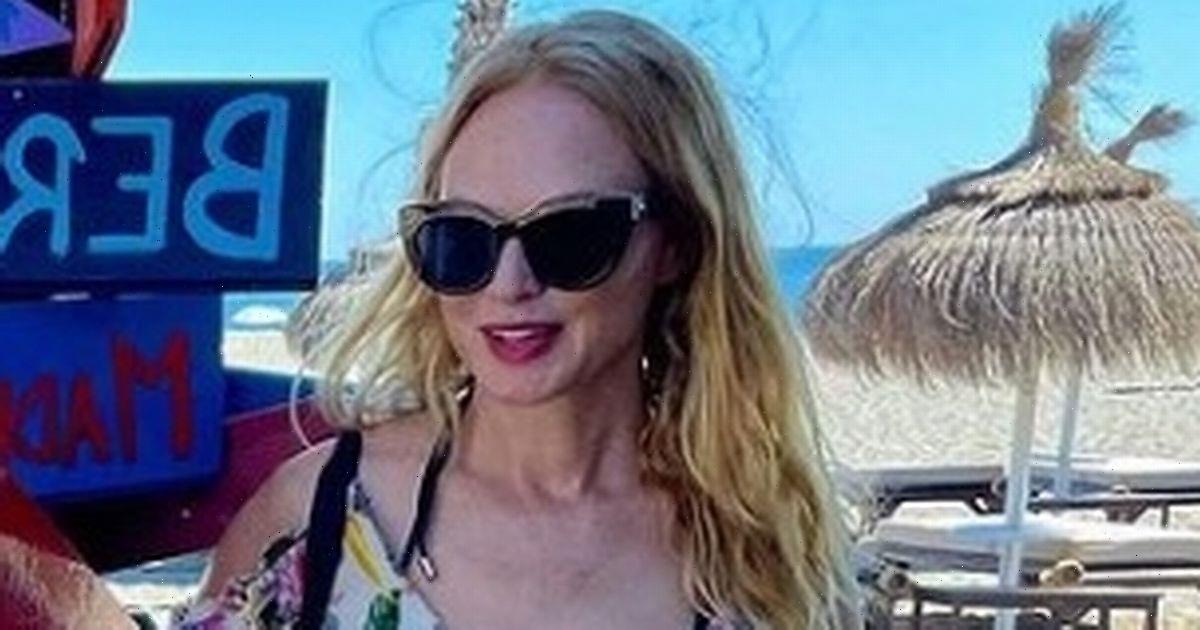