From the very start, “Julia” producer Chris Keyser decided there wouldn’t be any shortcuts when it came to creating the food scenes for HBO Max’s origin story of the famous TV chef. It had to taste good and look even better to honor the spirit of Julia Child.

Production designer Patrizia von Brandenstein and food stylist Christine Tobin threw themselves into making sure all the ingredients were perfectly combined, and the result was a delicious-tasting menu of scenes spotlighting the mouth-watering dishes and the Childs’ enjoyment of eating. HBO Max’s “Julia” has been renewed for a second season, and von Brandenstein recently returned from a scouting trip
to France.

“It was just wonderful,” says von Brandenstein. “I hope we can carry that torch into our next adventure. The food is still central, and there’s no place better to start than in France.”

An Oscar-winner for “Amadeus,” she breaks down the design of the kitchens, TV studios and restaurants, while Tobin details what went into prepping the cooking scenes.

One of von Brandenstein’s first stops was the Smithsonian in Washington, D.C., where the Childs’ Cambridge kitchen is preserved. She was able to see the original plans, which showed the strong blue, pink and yellow colors it was painted in. “It’s very Julia,” von Brandenstein says of the cheerfully colored cabinets. “We wanted to be true to the first years, then gradually introduce an older and more somber note.”

One set decorator had assembled a “vast quantity of copper” over the years, von Brandenstein says. Those carefully polished pots hung on a replica of Julia’s famous pegboard wall. The attention to detail was so scrupulous that von Brandenstein even had the Childs’ “very unusual, very comfortable” mid-century kitchen chairs re-created that the couple had made in Norway and brought to America when they returned. The WGBH Studio The art department had a secret weapon in Robert Schleinig, a set dresser who, as a young man, had actually worked at WGBH where Child taped her shows.

“He was of immense help,” von Brandenstein says. Schleinig sourced vintage television equipment from Rhode Island’s Museum of Broadcast Technology. “The guys from the museum came up and became the crew of the television station. We installed lipstick cameras inside these big machines and were able to get the image we could show in the control room.”

Julia’s kitchen set at WGBH was based on Paul Child’s actual design. “It was his idea to add an alcove for her to taste the dishes she had just made and say ‘bon appetit,’” says von Brandenstein. On the other side of the Boston warehouse that served as the soundstage was the working kitchen where Tobin created the dishes that Julia Child was demonstrating on TV. “In that space we had a company that outfitted me with a walk-in refrigerator, a 12-top cooking surface and we had prep areas, and space for COVID sanitary precautions,” says Tobin, a contrast with some of her other jobs where she had to work in a tent or a block away from the filming location.

And just as in the show, crew members got to taste what Tobin and her staff were cooking. “Everything always tasted wonderful,” von Brandenstein says. “Everyone loved it when Christine would come around with a plate of petit fours.”

Tobin says director Melanie Mayron’s background in stand-up comedy really helped the “Breads” episode stand out. “She’s so playful and delightful and open,” Tobin says. One of Tobin’s assistants, Brianna Borelli, had worked with her on the food styling for “Little Women” and was a master baker. At first, Borelli was hesitant about baking loaves that were burn or misshapen, since bakers are typically perfectionists. They ended up baking close to 100 loaves for the scene in which Paul Child and Avis take on the breadmaking duties while Julia is otherwise occupied.

David Hyde Pierce, who plays Julia’s husband, Paul, also got into the act, practicing his breadmaking at home. “He was just so excited to make bread,” Tobin remembers.

Then there were the sweetbreads — the slimy and off-putting-looking cow glands are an acquired taste for most, but Tobin cooked them for the team anyway. She sourced them from Savenor’s Butcher Shop, the same place where Julia Child had shopped. Although they’re never seen cooked on the show, Tobin followed Julia’s recipe to make sweetbreads with capers and butter. “Everyone loved it,” she says.

When Julia goes to dinner in San Francisco with James Beard and her editor Judith Jones, von Brandenstein conceived the cozy restaurant as an early homage to Alice Waters’ influential Chez Panisse. The scene filmed at an Italian restaurant in Watertown, Mass. “It’s farm to table, such a fun celebration,” says Tobin. A huge spread was prepared to create the right backdrop for the lively conversation. Tobin rattles off the menu: “On the table you had the bone marrow, with parsley and shallot salad. Baby romaine with Green Goddess dressing. Squid with heirloom tomatoes and aioli. Cantaloupe with prosciutto. Pickled shrimp in a simple brine with herbs. Cheese-stuffed bread. A poached nectarine, a chocolate torte, a cheese plate and a porchetta in the background. “Someone could have had a wedding in the restaurant that night!” she says. 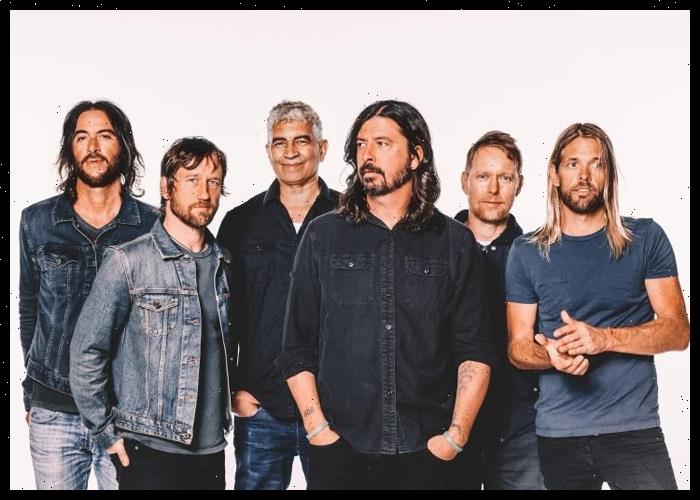 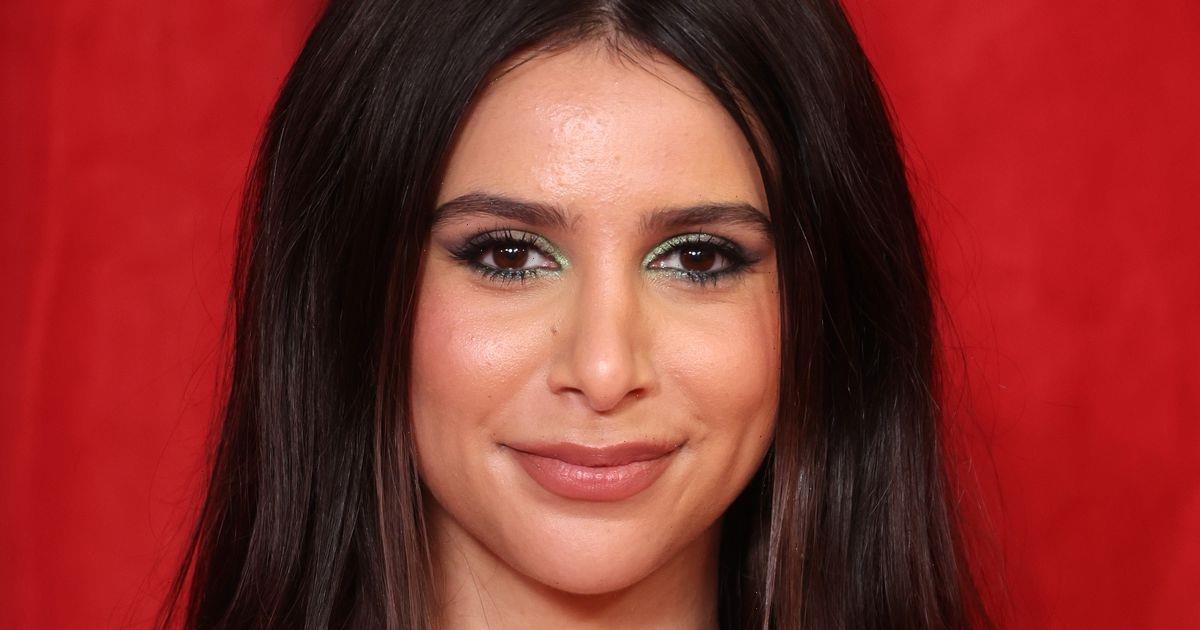