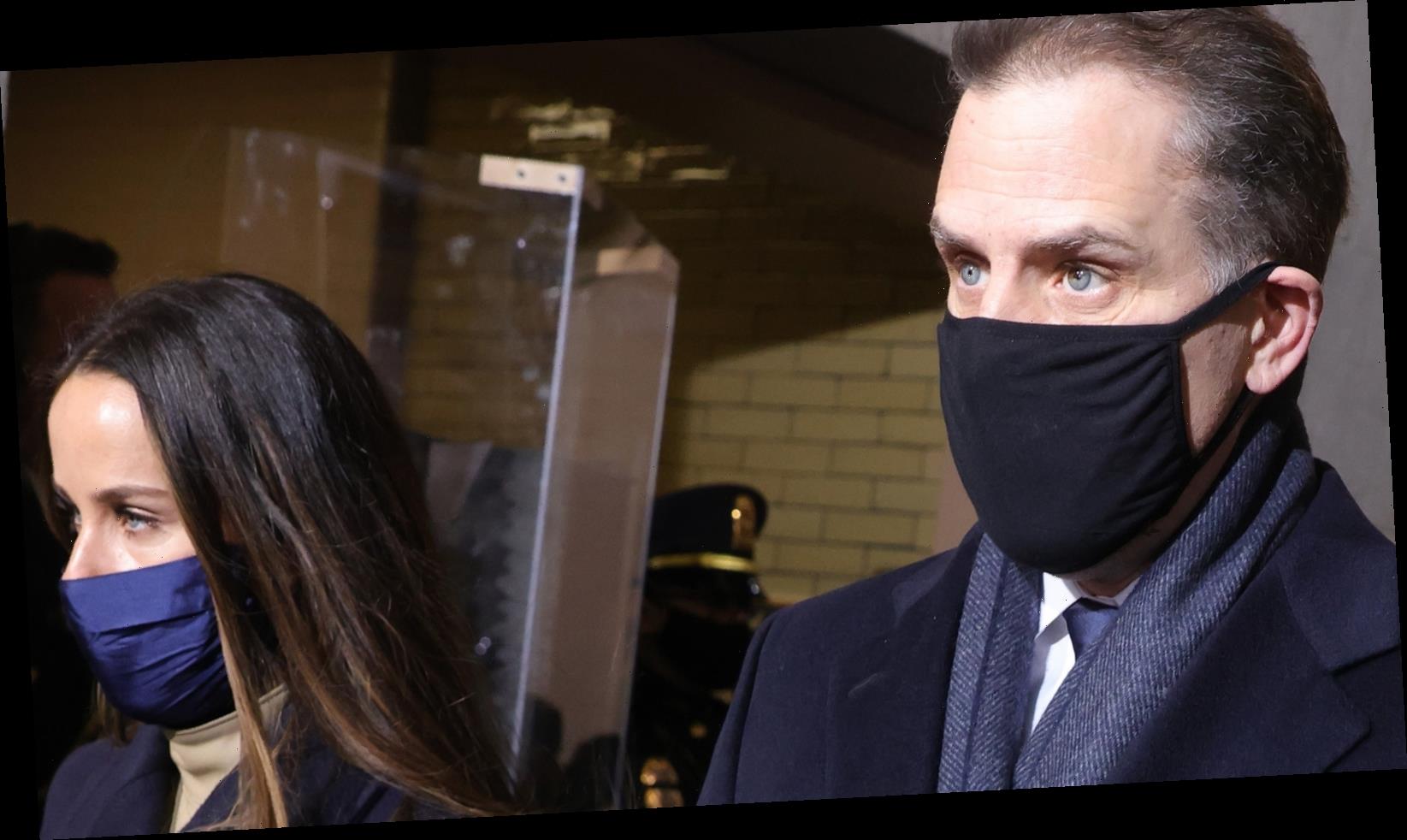 The November 3 presidential election may have been the highest point in Joe Biden’s political career, but it now also appears it took place during some of his son Hunter’s darkest moments. In an interview set to air on CBS this Sunday, Hunter describes an emotional incident involving his daughters and father, as he sought to try and get his fix. Hunter said he had words with his family and left the house, only to be confronted by the future President. He said, “I tried to go to my car, and my girls literally blocked the door to my car, and said: ‘Dad, Dad, please. You can’t. No, no.’ This was the hardest part of the book to write” (via Twitter).

What happened will tug at the heartstrings of every parent. Hunter then said his father “grabbed me — gave a bear hug, and he said — and just cried, and said — ‘I don’t know what to do. I don’t know what to do. Please.'”  While this was happening, Hunter confessed, “”I thought: ‘I need to figure out a way to tell him that I’m gonna do something, so that I can go take another hit.’ It’s the only thing I could think. Literally. That’s how powerful. I don’t know of a force more powerful than my family’s love,” Hunter Biden said, “except addiction” (via Twitter).

Hunter Biden chronicles his struggle with substance addiction in his book

That story is just one to have come out of Hunter Biden’s book, Beautiful Things, which does touch upon the controversies that nearly brought down his father’s campaign, but which mostly stays focused on his battle against substance abuse (via CBS). It’s no wonder then, that during one of the presidential debates against incumbent Donald Trump, Joe Biden looked straight into the camera as he admitted that Hunter had a drug problem but that he had turned a corner: “‘He’s overtaken it, he’s fixed it, he’s worked on it. And I’m proud of him. I’m proud of my son”‘ (via ABC).

Mental health experts like St. Edward’s University psychologist and associate professor, Kelly E. Green, tells USA Today that Biden’s story will have “a really important role in de-stigmatizing addiction and (illustrates) the multiple paths to recovery.” This is especially important, because society’s image of an addict can be far from reality. “There’s a lot of misunderstanding and misrepresentation about addiction and recovery in popular media. TV and movies often show a very stereotypical depiction,” she says. 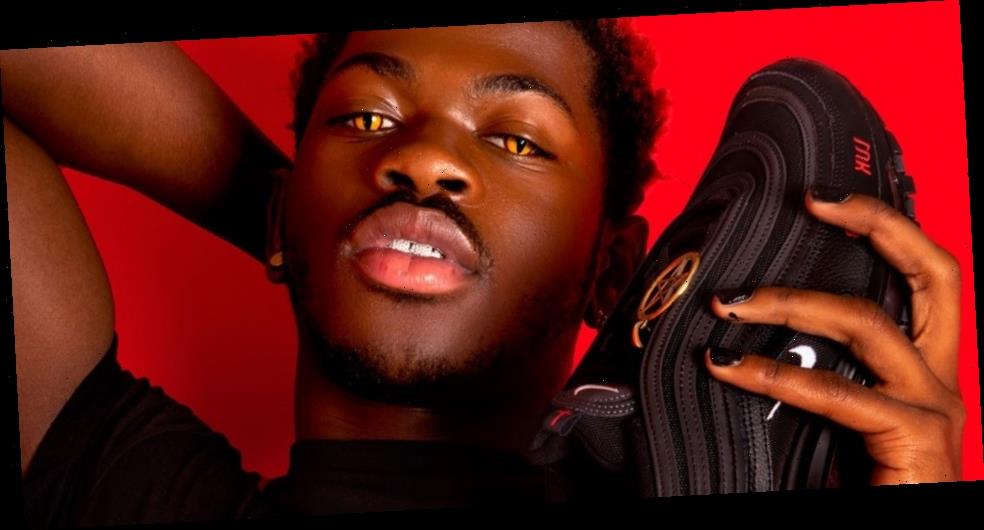 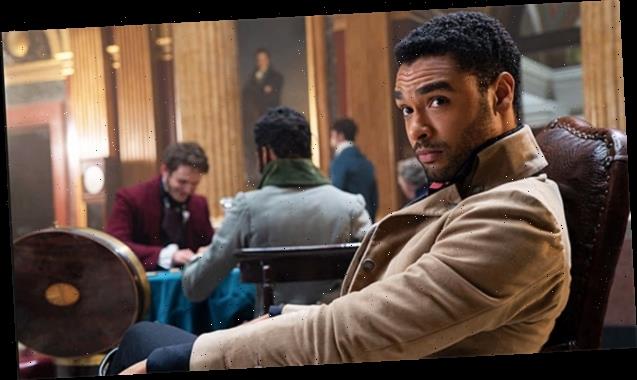