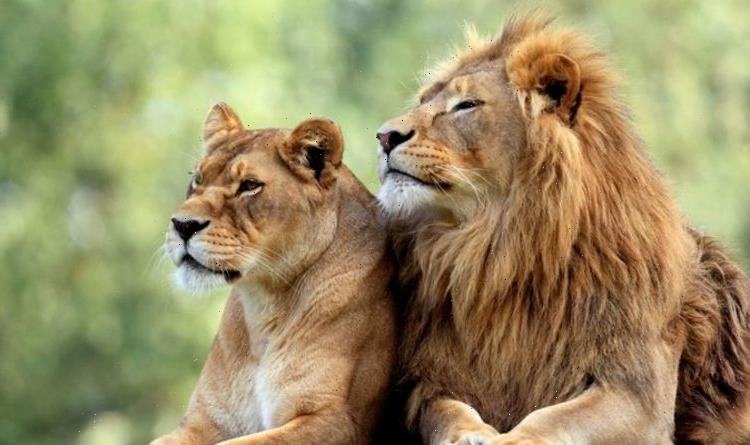 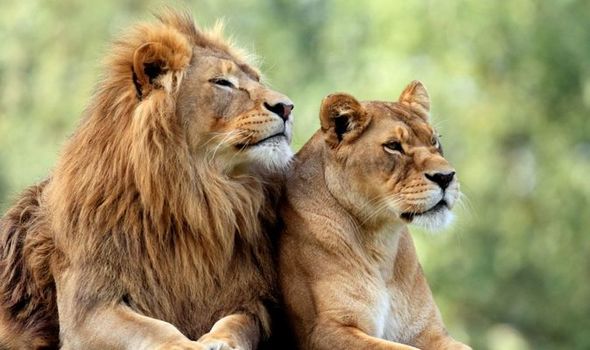 Outlawing the practice will help protect threatened wildlife such as the “Big Five”, including lions, leopards, rhinos, elephants and buffalos.

Mr Eustice said the crackdown will be “among the toughest in the world” and could save nearly 6,000 animals at risk from the international trade.

A Bill will cover more than 1,000 other species such as zebra and reindeer too. Mr Eustice said: “More animal species are now threatened with extinction than ever before in human history and we are appalled at the thought of hunters bringing back trophies and placing more pressure on some of our most iconic and endangered animals.

“This would be one of the toughest bans in the world, and goes beyond our manifesto commitment, meaning we will be leading the way in protecting endangered animals and helping to strengthen and support long-term conservation.”

Eduardo Goncalves, founder of the Campaign to Ban Trophy Hunting, said: “Wildlife needs this ban. Endangered animals are needlessly killed every day and many are brought back to Britain as trophies.”

More than 44,000 responses were received to a consultation on a ban, showing “clear public and conservation group support” for tighter curbs.

Eduardo Goncalves, founder of the Campaign to Ban Trophy Hunting, said: “Wildlife needs this ban. Endangered animals are needlessly killed every day and many are brought back to Britain as trophies.” 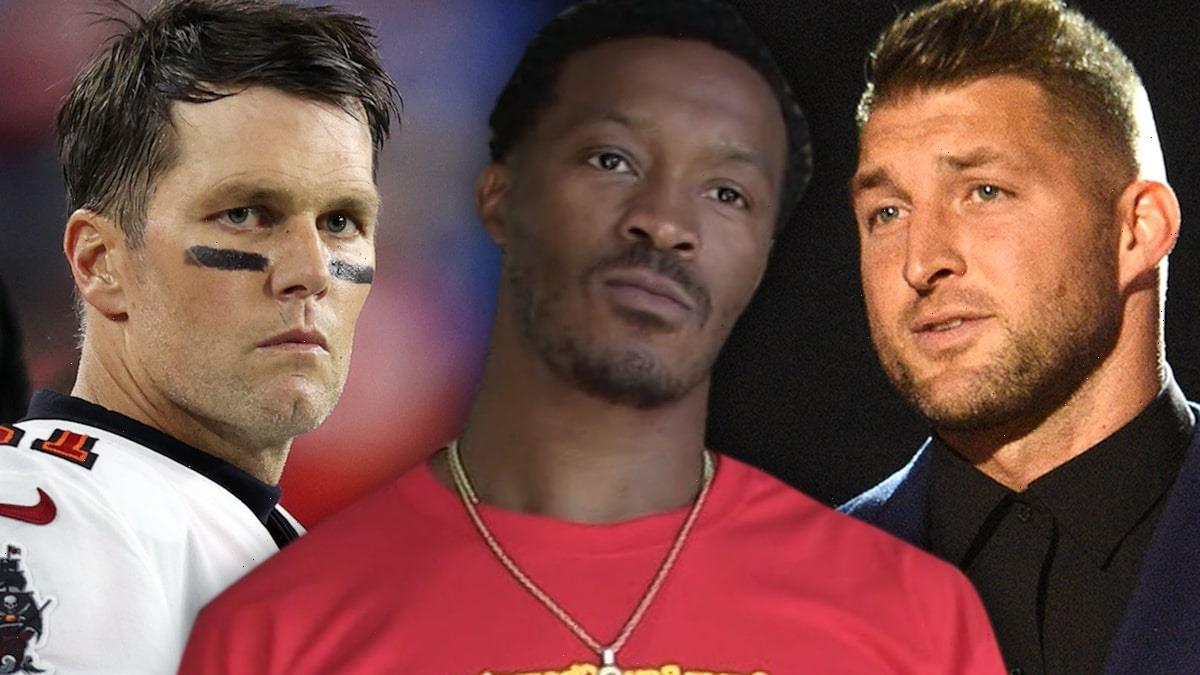