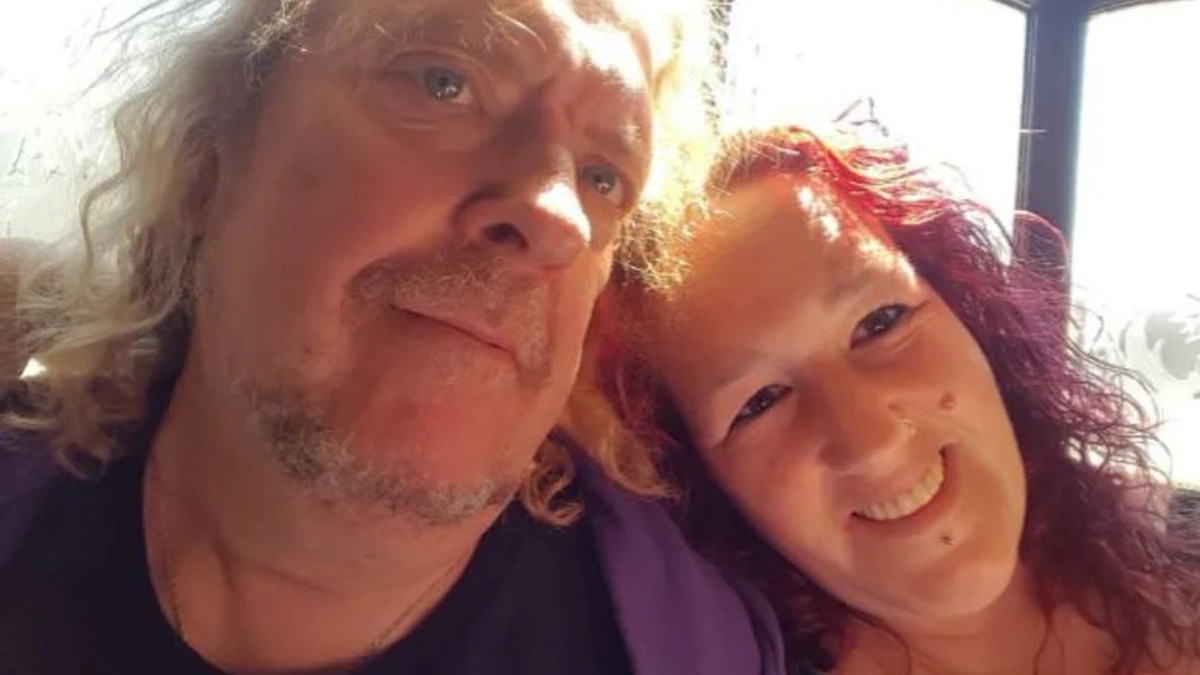 A man’s suspicions were confirmed after his wife admitted her crime in her sleep.

Anthony Fort, 61, was “left with no choice” but to turn his wife in when his wife mumbled about money in her sleep, The Sun reports. The admission led to Fort’s discovery of a stolen debit card in her handbag.

He had suspected the alleged crime after he noticed his wife was “overspending”, he told the Liverpool Echo.

“But when I found the debit card in her purse, I just knew. It was heartbreaking,” Fort said.

“I loved Ruth deeply, but I could not ignore what she had done.

“It was abhorrent to me that she could steal from a vulnerable person and I had to report her.”

He had first suspected something odd was going on with his wife in 2018 when she shared with him she had taken a care home resident out shopping, and said she had 98,000 in her bank account.

He said “the way she spoke just made my heart sink”

“There was no more to it, but I began worrying, even though I had no reason to. It was an instinct.”

Fort added that his wife was spending large during a trip the couple took to Mexico.

But it was an incident in December 2018 that cemented his suspicions.

“Ruth was mumbling about money and when I woke up, I saw the purse on the floor with a few notes fallen out,” he explained, he explained.

Then, he made a damning discovery: he spotted a debit card that belonged to the care home resident.

The man said he was “sickened” by the discovery, and ended up confronting Mrs Fort when she woke up.

“I told her to pack her bags and leave. It was heartbreaking, I loved her, and yet I knew I had no choice but to report her.”

He then went to police and she was arrested on suspicion of stealing and appeared before Preston Town Court in February 2021.

For his efforts in turning in his own wife, the judge commended Mr Fort for his “commendable” actions, and told the woman she should be ashamed of her behaviour.

She ended up breaching her bail conditions twice by not attending drug rehabilitation sessions, The Sun reports.

The judge warned she could face jail time if she breaches her bail conditions again. 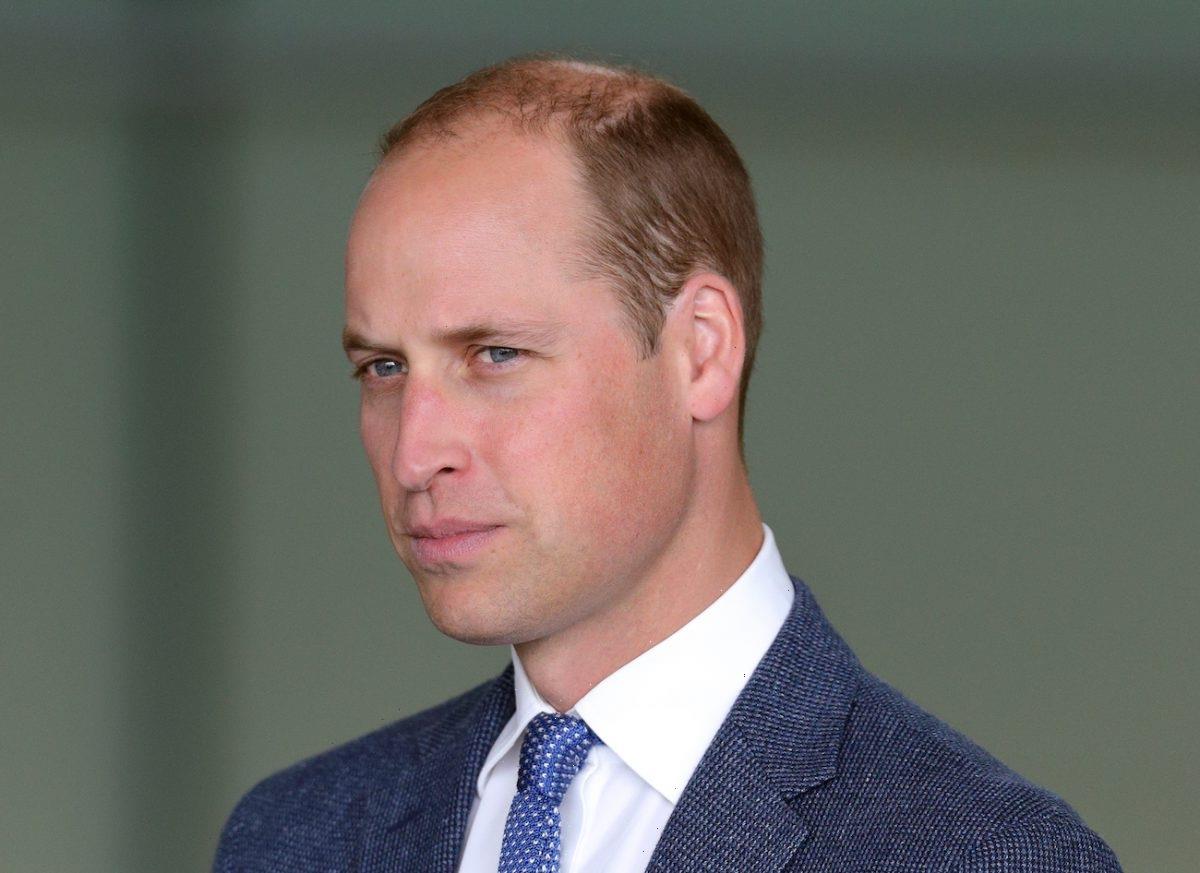 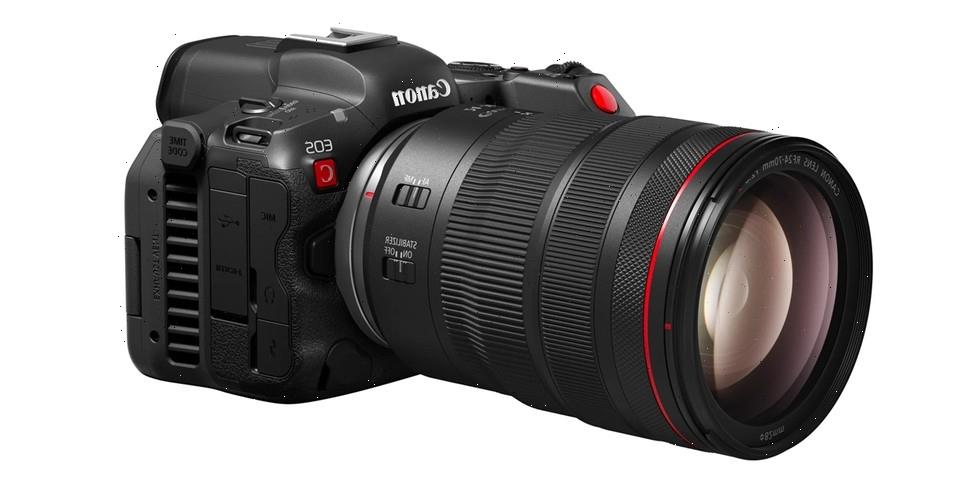