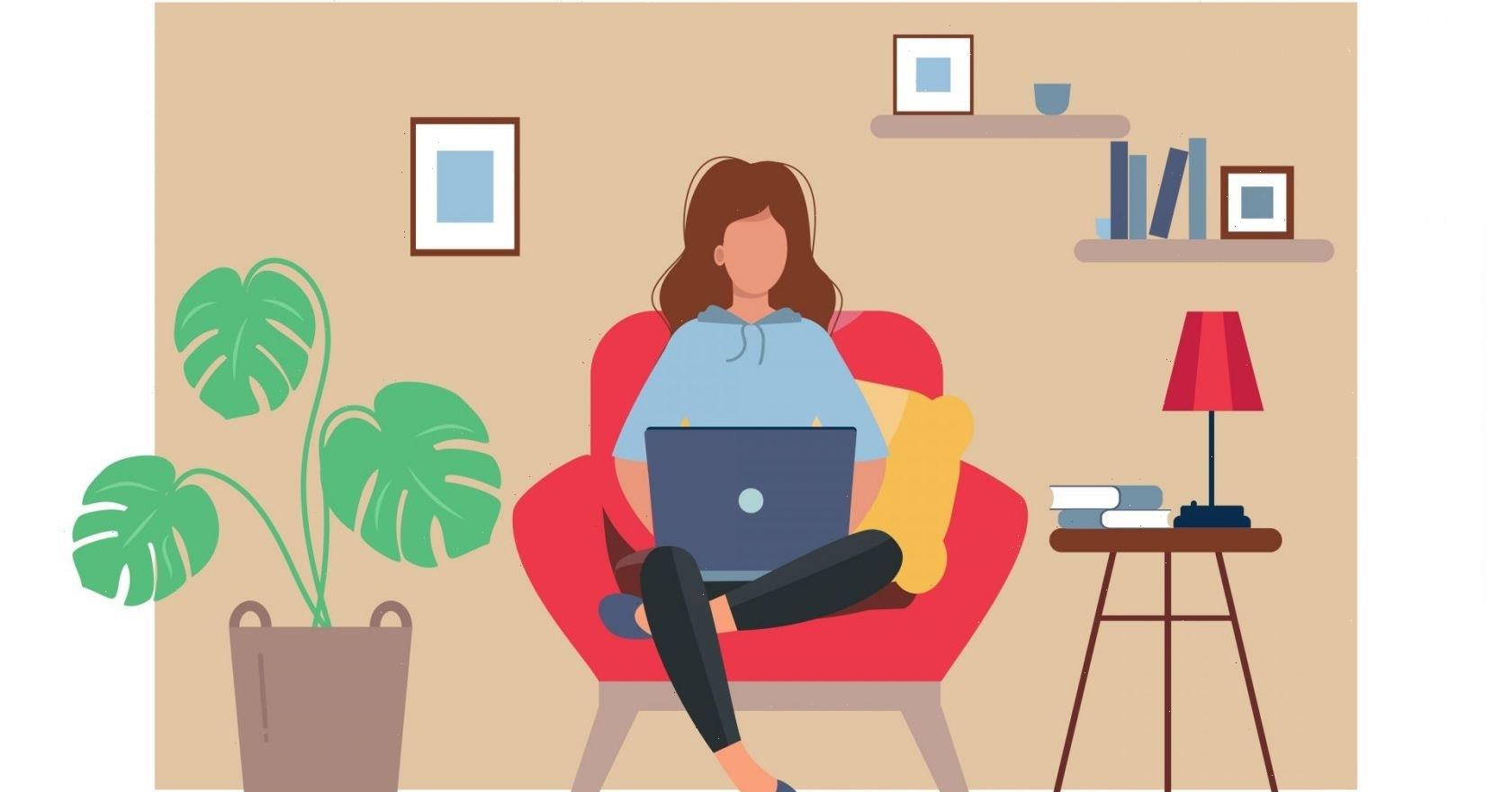 As working from home became the norm, many people uprooted their lives and physically relocated away from the office. But with the return to work picking up pace, job anxiety is too.

Prime Minister Boris Johnson has said people should make a “gradual return to work” due to lockdown easing. With guidance changes, people can still ask to work from home, but your employer doesn’t have to say yes. Most of the UK’s biggest employers are moving to a hybrid of working from home and office. However, many employees are anxious about returning to work for many reasons, but a glaring one is having relocated and being physically away from your work.

Beth Kirkbride was working in Oxford as a marketing and communications officer when the pandemic hit the nation. She began working from home in the city from March 2020. But after a four-year relationship ended, Beth and her boss agreed that she would move to Sheffield and live with her parents. She says, “It wasn’t practical to continue living in a one-bed flat with my ex, and I couldn’t afford to move somewhere else in Oxford while continuing to pay for the flat.”

The 24-year-old says she worked “fine” from her parents’ home and was reassured by her boss that when life reverted to normality, she would work through a hybrid of remote work and travel to the company’s different locations. She was then told she had to return to Oxford immediately with no warning. She tried to negotiate with her boss about where it would be practical for her to continue working. After suggesting Liverpool because of her family connections there, her company “insisted on Oxford”. The unexpected U-turn threw a spanner in the works. It felt like “the rug was pulled out from under my feet,” says Beth.

“Eventually, I handed in my notice,” she says, but this also wasn’t an easy process. Her company policy noted a three-month notice period, and human resources asked her to work through that notice in Oxford. This caused a lot of frustration for Beth as she had already made it clear that Oxford wasn’t a feasible option for her. It was eventually agreed that she would work an extra week before she left the company at the end of June, this year. The predicaments Beth faced also caused her confusion as it was never made clear to her the reason why they were asking her to return to Oxford, leaving her angry. “In the end it felt like my hand was forced, and I had no choice but to resign from a job I really enjoyed and felt that I performed well at.”

Beth said she wasn’t the only one who found the situation inflexible. “I felt really let down that the company couldn’t see the benefits of letting some operations continue remotely, and from the response of my coworkers. I know I’m not the only one who found the situation to be unfair.” She does, however, feel “extremely lucky” for the support her family has given her as she’s been able to save money during the numerous lockdowns.

The anxiety caused by the pandemic is being recognised across the globe. With furlough and working from home becoming commonplace at the start of the pandemic, it is clear that workplace changes have changed how we view our jobs.

Joanne, however, has a happier story with regards to asking her boss to work from home. She started her new job in January 2021 as a software developer for a company based in Cambridge. She began her work remotely due to the pandemic, but after her husband got relocated to Devon for work, Joanne moved there too. She says her company still hasn’t resumed their office work, but talk of returning to work has begun.

However, the 37-year-old explains that her colleagues also didn’t want to return to the office, suggesting that hybrid working at home and in person may be introduced. With the decision not finalised and a stretch of 250 miles between her home and her work in Cambridge, Joanne talked to her boss about her move. “It was quite easy because as a startup, we’re trying to build a company culture that reflects the ideals of the company.” Joanne’s boss has allowed her to work from home even after their Cambridge-based office reopened. At present, the company has monthly meetups based in Cambridge.

“My CEO is very open to listening and tries to make accommodations for employees.” Joanne reflects on the experience as a smooth transition where she felt “supported” by her manager. She says that working from home has been helpful for her, and she is closer to family in Devon, adding that she feels “lucky” as she thought the experience would be difficult. “It was better than I had expected it to be.”

Employers are now required by law to ensure office spaces are “Covid secure” before you return. Additionally, if you are not in a vulnerable group that requires you to stay at home, your employer can expect you to return to work if your job cannot be done well at home. All employees do, however, have the legal right to request flexible working – for example, working from home, according to government guidance.

Emotional wellbeing consultant Claire Elmes, says hybrid working has led to newfound flexibility, which means people no longer need to be tied to a specific area. “Many people have decided to relocate to be by the sea, and as people are returning there is a heightened sense of anxiety about telling the organisation what they want, feeling worried about what might happen.”

Claire continues, saying many people were worried about losing their job if they asked to work from home. “There is a lot of research stating that people are more productive working from home.” A decrease in travel, less stress on the commute and a better work-life balance are all factors that help to prove this research. It also states that a remote working environment could raise performance by 13%, a useful statistic to have if you are asking to work from home.

To help create an open dialogue between you and your boss about how you will work moving forward, Claire recommends having conversations so any of your concerns are made clear. “It might be useful to write down some key points to be assertive, realistic and clear in expectations and requests.” She also reflects on how Covid has allowed us the space to reflect and work out what is acceptable to us in our work-life balance.

Claire also highlights the importance of looking after yourself during high-stress times. “Ensure you have good self-care strategies to manage feeling anxious.” She adds that there has been a growth in career changers over the pandemic due to key personal values and expectations not being met. “It is important to work to live and not live to work. When values are misaligned, this is often a huge cause of job anxiety.” 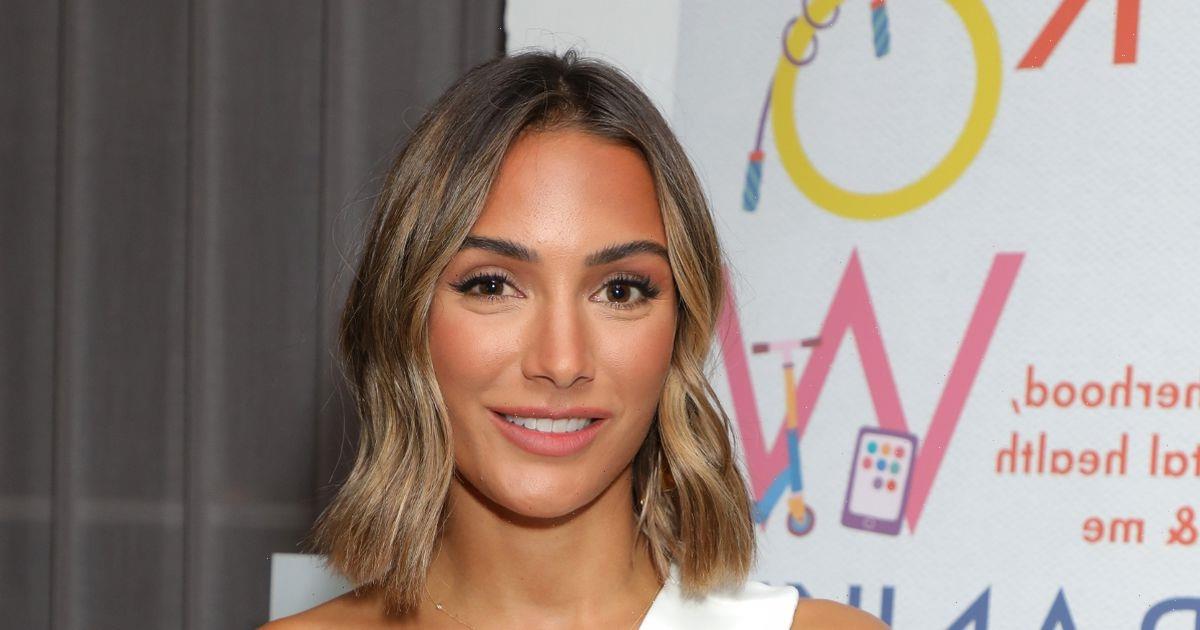 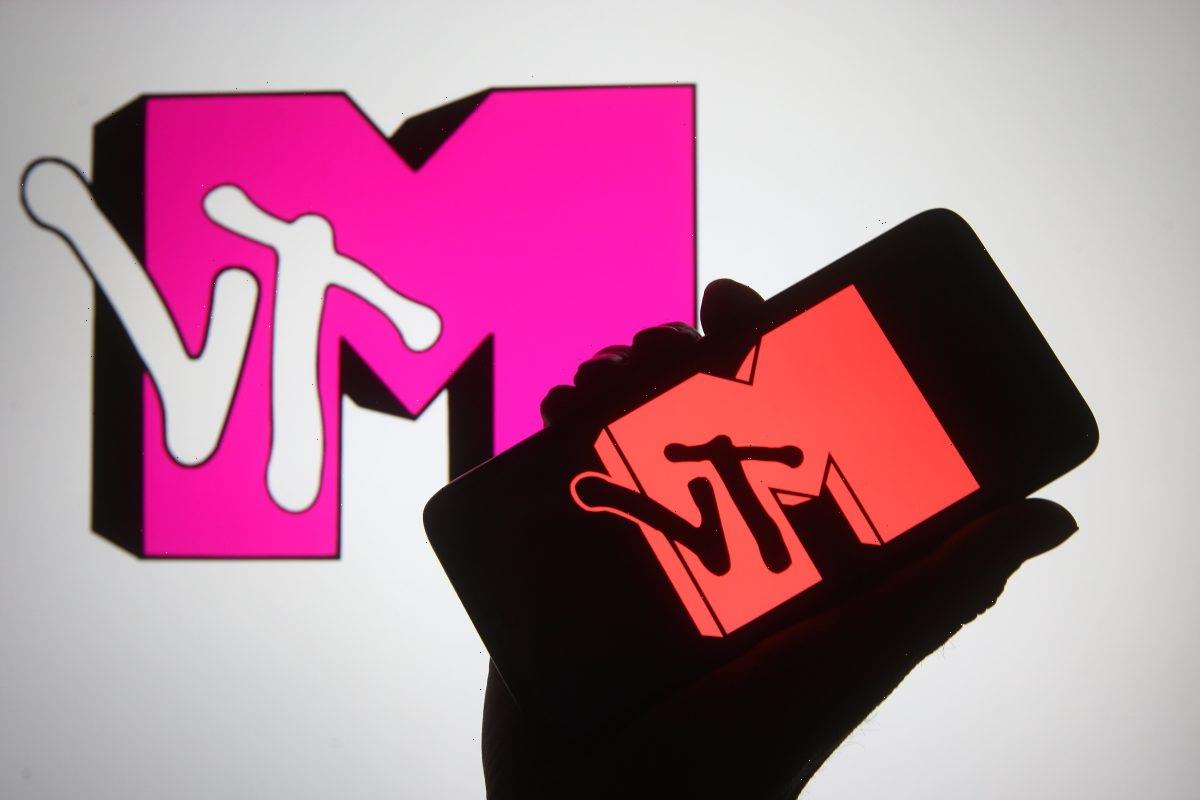 Next post 'The Challenge 37': Nam Vo on Deactivation From the Game: 'I Was Absolutely Devasted'
Related News
Lifestyle
Recent Posts