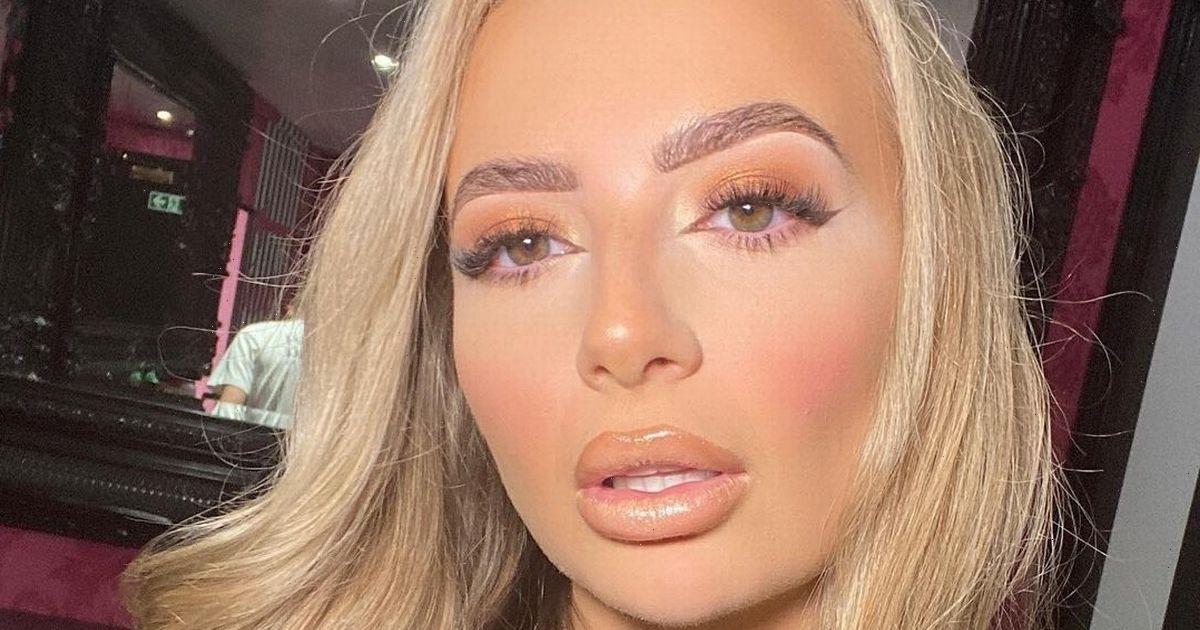 A stripper has opened up about how she went from depressed to earning more than £1,000 a night thanks to the job.

Lauren, who works at Liverpool-based strip club Rude, admits she was in debt and down in the dumps before she started at the club.

However, just a year later, she can now she can pay her bills easily thanks to stripping.

Talking exclusively to Daily Star, Lauren said: "This time last year I was depressed, in debt and living out of my overdraft.

"Working at Rude for less than a year has allowed me to pay off all my debts, get savings for a house deposit, buy a new car and become a better version of myself.

"I'm now who would never allow herself to end up in a situation like that again."

Talking about how much she makes in a night, the blonde added: "The most I’ve ever been tipped is probably on stage when we were still working under restrictions and couldn’t lap dance yet.

"I was doing a stage show and some young drunk guy was being a bit rude.

"Another guy spotted him and didn’t like his attitude so to make me feel better and to spite him he slid me four £50 notes to make up for it.

"I think I made about £380 in tips just off that one stage show and we got up on stage a lot through the shift.

That was probably my best night as a baby stripper."

She added: "In terms of highest amount I’ve been paid in a single night that was probably when I took home £1500."

Stripping often comes with being judged by some people, however Lauren says she hasn't really had any of that.

She told us: "People are more interested when they find out I'm a stripper and ask me a million questions because some still see it as a bit of a taboo subject so are really intrigued.

"My mum knows I’m a stripper and her opinion is the only opinion I care about anyway.

"When I tell women what I do, they love it and always say they wish they had the confidence themselves."

"The only people that come across a bit judgy are drunk customers when they say things like 'You're too good for this', what's a pretty girl like you doing here' or 'Let me take you away from this'.

"I just laugh and roll my eyes. If this is ever about to come out of your mouth intended as a compliment please don’t bother saying this!"

She said she's hoping to change the view that strip clubs are "seedy" with her "empowering" club, as she said many are still stuck in the perception that the industry is ran by rich men in suits. 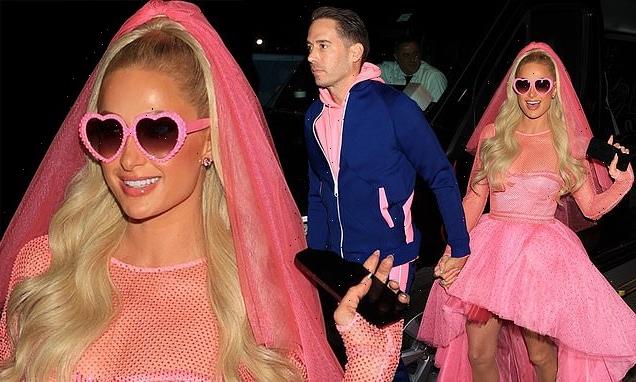 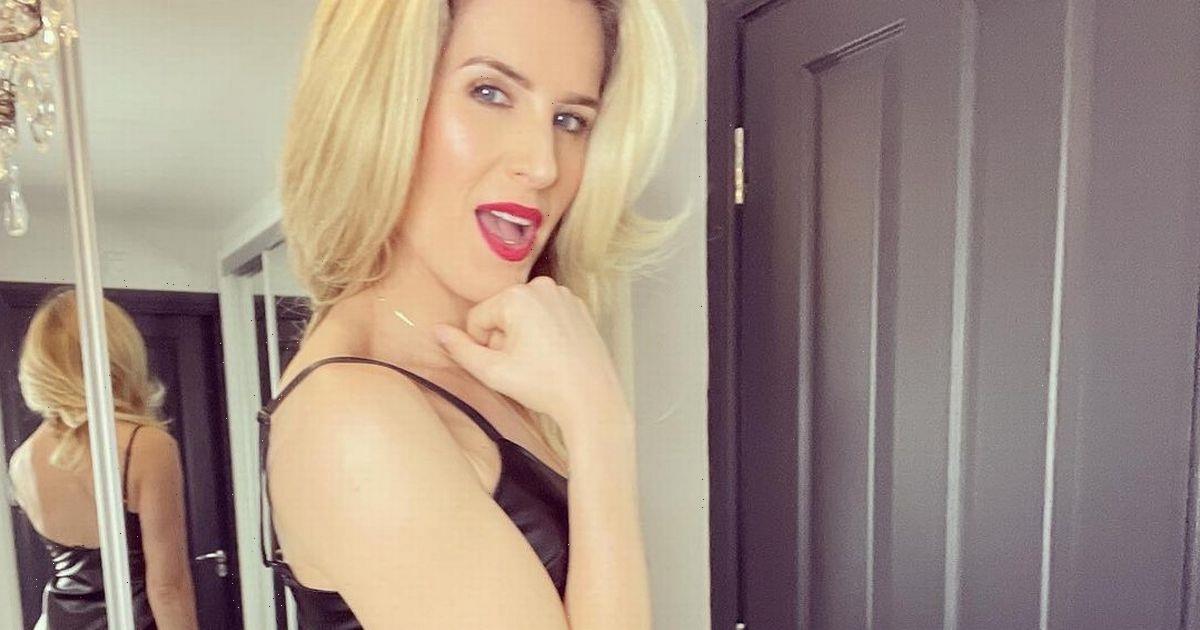