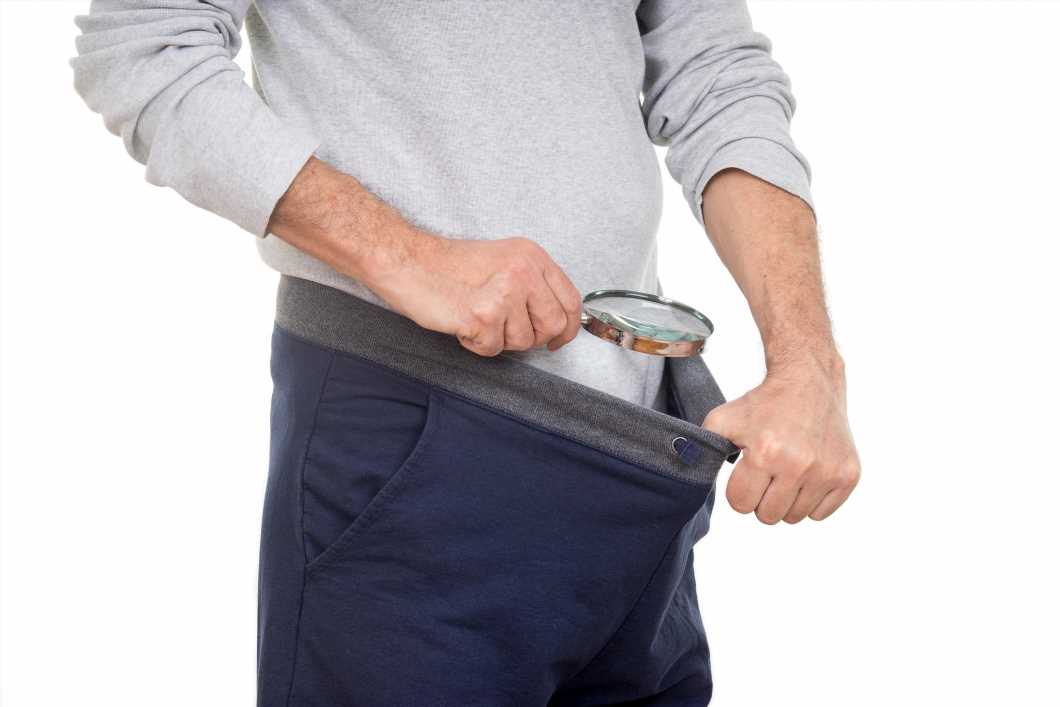 BANTER between the lads can often result in jibes out each other's penis size.

But if you feel a little bit insecure about the size of your soldier then one doctor has explained why it might actually be longer than you think. 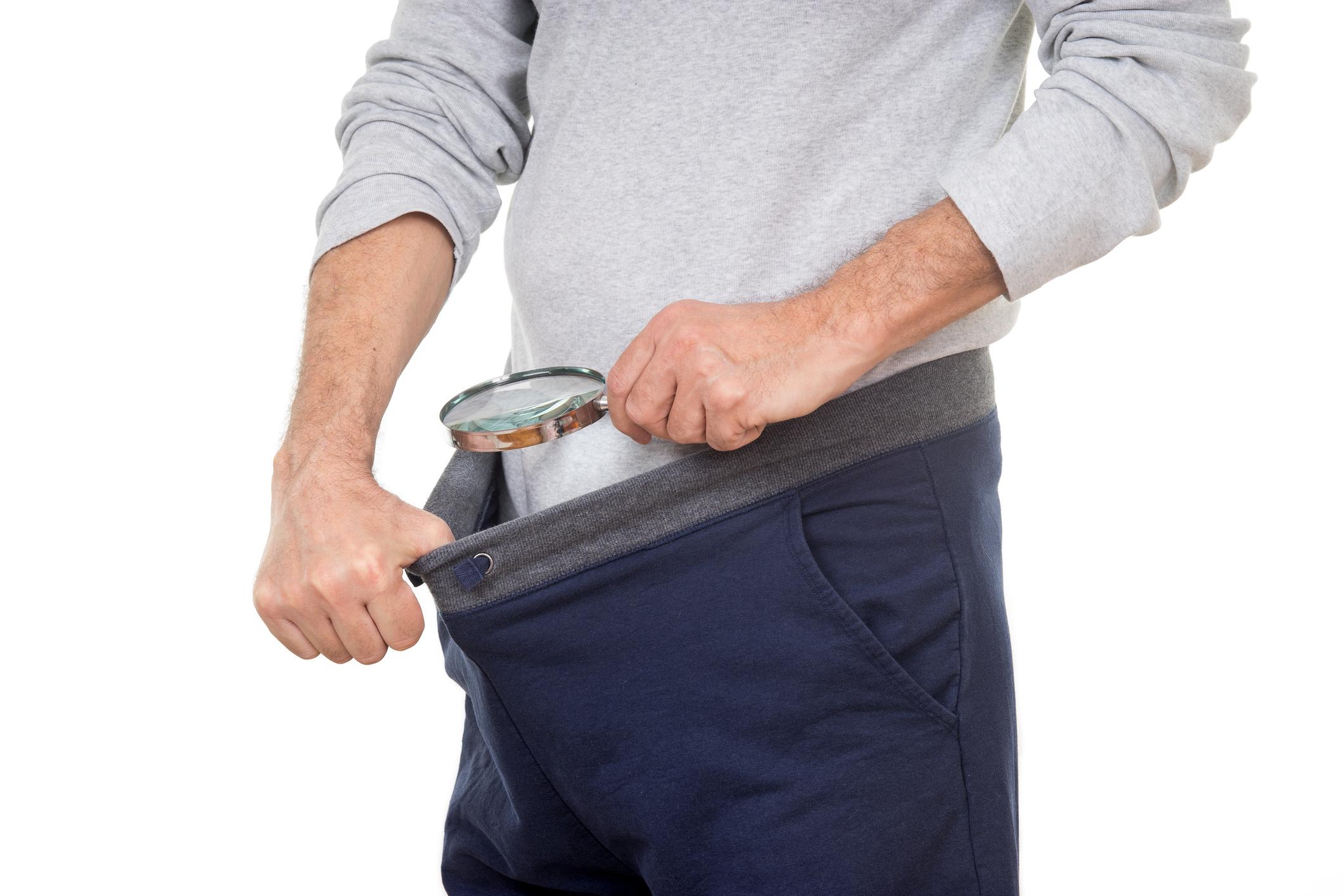 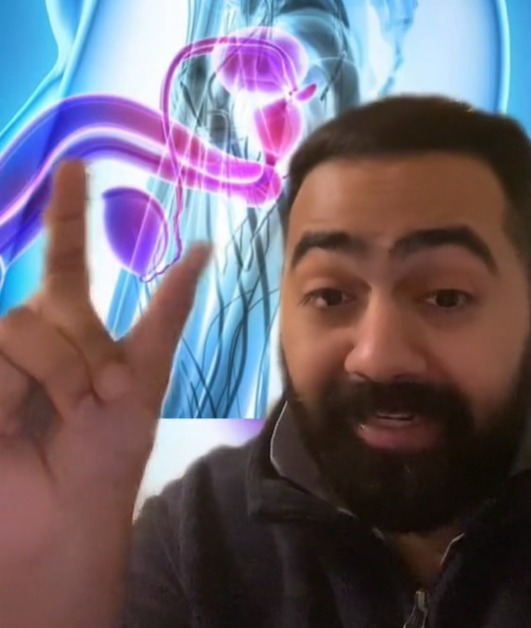 Posting to TikTok, Dr Karan Rajan debunked the myth that you can extend the size of your penis by four to six inches.

He had responded to other TikTokers who had claimed a product called a 'bib hanger' could actually extend the size of your manhood.

Dr Karan said there are no proven ways to extend the size of your digeridoo.

He explained: "But fear not, your pecker is twice as long as you think.

"Half the length of your penis extends inside the pelvic region, forming a boomerang shape – you just don't see it.

"It's fixed in place by the suspensory ligament and sometimes for 'penis lengthening surgery' they cut this.

"That doesn't make your willy wonka any bigger, it just makes it hang lower", he explained.

The NHS says that most men's penises are somewhere around 9cm (3.75in) long when not erect, but it's normal for them to be shorter or longer than this.

Official guidance states: "Some things can make your penis temporarily smaller, such as swimming or being cold.

"Research has found the average erect penis size varies from around 13cm to 18cm (5in to 7in). You cannot make your penis larger or smaller with exercises or medication", it states.

When it comes to the shape of your soldier, the NHS said there is a large variation and there is no right shape.

They added: "If you have a more significant bend in your penis that may cause you pain or difficulty having sex, see your GP."

Dr Rajan previously revealed how you can guess the size of a man's penis by just looking at his hands.

He referred to a study which claims that you can measure the size of a man's penis by how short his index finger is.

He explained: "According to a urological study in the Asian Journal of Andrology a shorter index finger compared to ring finger correlates to a bigger snozwaggler.

"The smaller the index finger, the lower the 2D 4D ratio.

"A smaller digit ratio points to high exposure to testosterone in the uterus. According to the study testosterone doesn't just control future penis length but also future finger length." 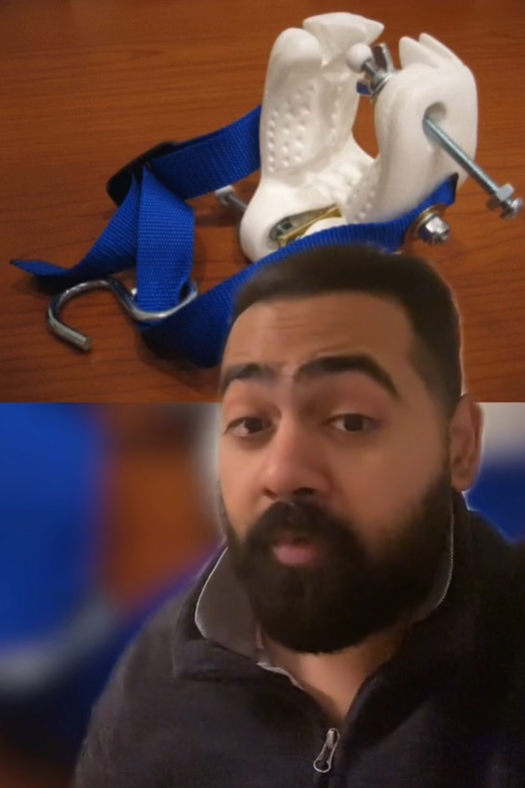 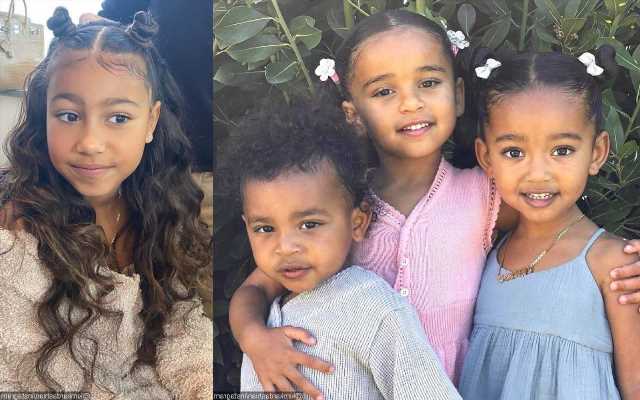 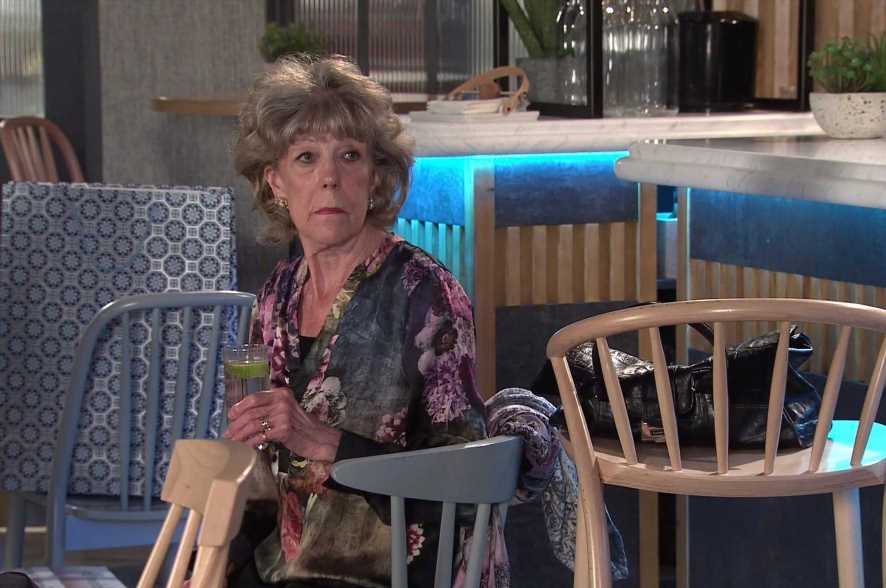