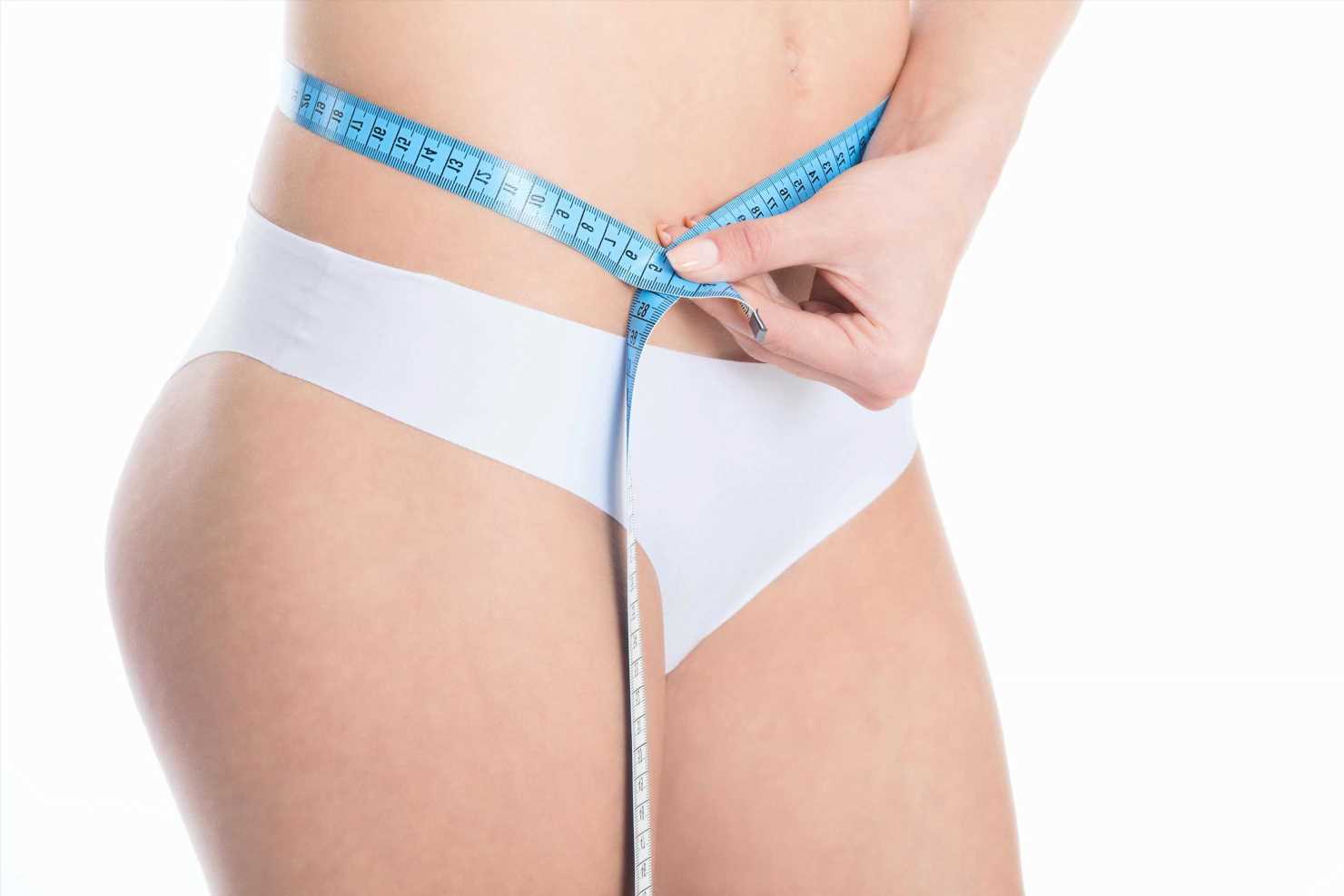 SUMMER is around the corner which will undoubtedly tempt many towards a crash diet.

But a nutritionist has warned exactly why you shouldn’t turn to a quick fix for weight loss.

Phoebe Liebling, a nutrition therapist and clinical director, says depriving yourself of foods you like, and then indulging on them once the diet is over, is both mentally and physically harmful.

And she believes intense dieting is actually fuelling the UK’s problem with obesity, rather than fixing it.

“The statistics say it all – in the UK 28 per cent of our population are currently obese, and a further 36 per cent are overweight,” she says. 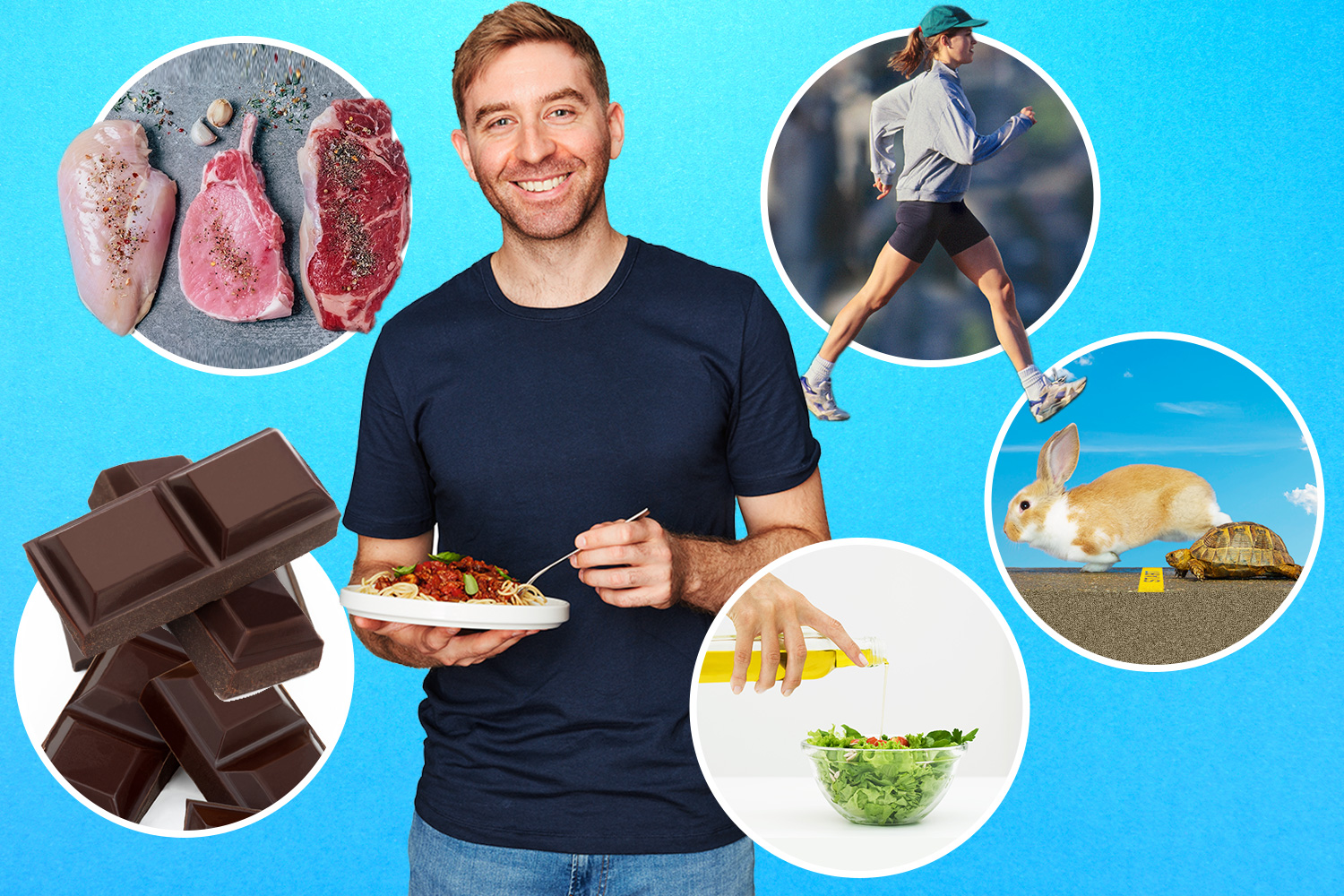 Restricting calories and suddenly upping your exercise can help you drop weight before you hit the beach this summer.

And you might feel fantastic – but for how long, and at what cost?

What most people don’t realise when embarking on a sudden weight loss plan is that they’ll end up burning more muscle than fat.

Most read in Diet &amp; Fitness

Six ways to lose belly fat – including one surprising tip 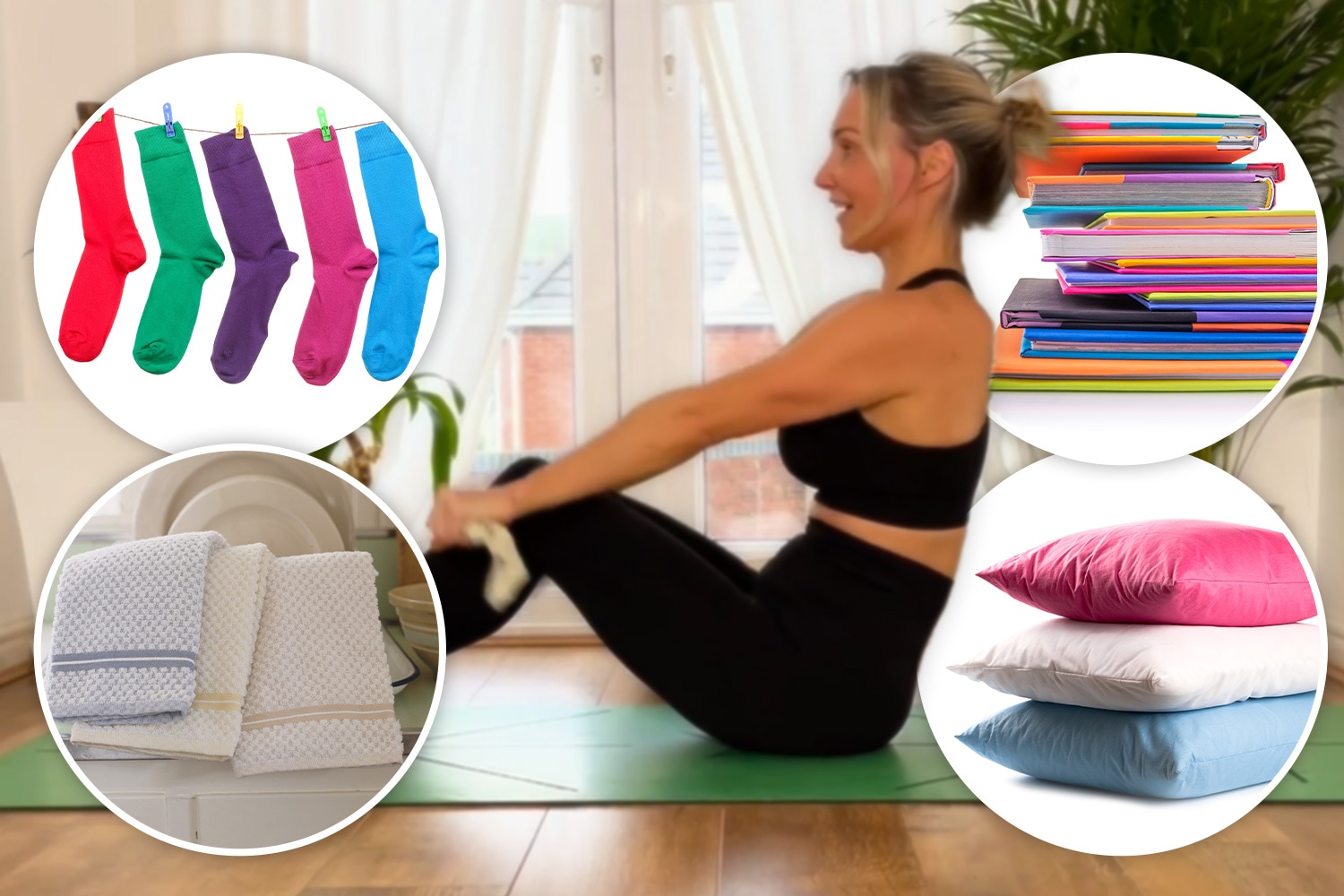 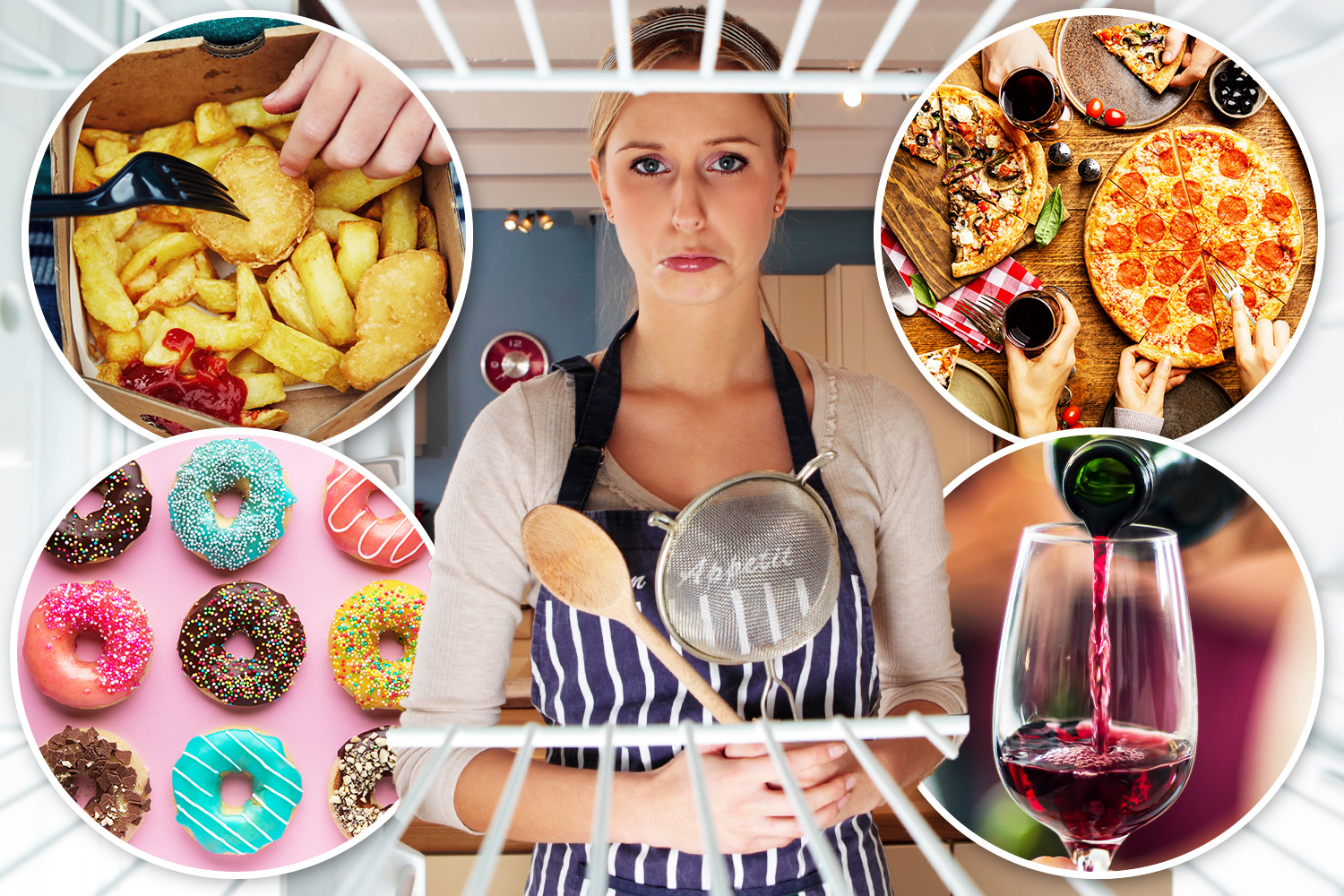 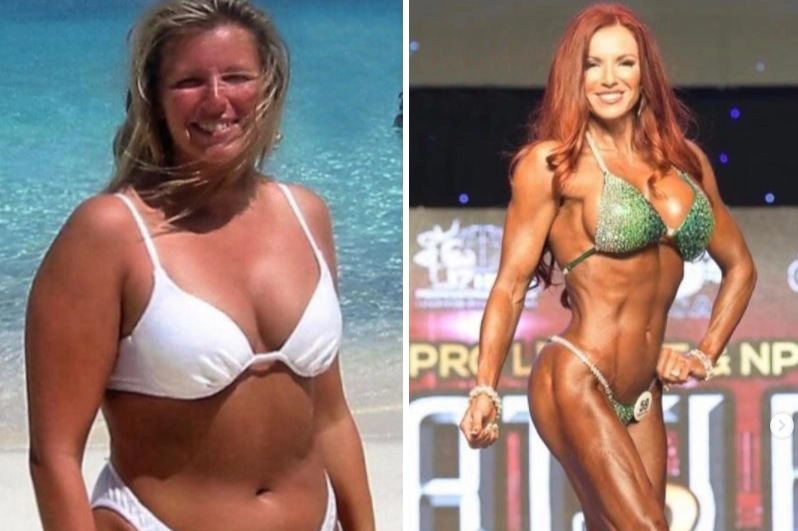 “If someone adopts a crash diet they see rapid weight loss because they lose water and lean muscle mass,” explains Phoebe.

“You physically cannot get rid of body fat that fast; it takes about ten to 14 days to get rid of fat cells.”

With less muscle, you’re at risk of a host of problems.

“A crash diet will see your weight go down on the scales but from a physical appearance perspective, you’ll likely not look as you wish to,” says Phoebe.

“That’s because muscle is volumetrically smaller than fat, and it pulls us in! Fat is lighter but takes up more space comparatively.”

But the main issue is that losing lean muscle mass, while holding onto fat, “makes your body less metabolically efficient”.

Muscle works harder to burn energy from the food we eat.

That means it keeps the metabolism high, and our bodies slim.

“Muscle is always working which means you have to do less to maintain your weight,” says Phoebe.

All of this ties into a long-term problem of weight loss rebounding.

“[Due to] loss of muscle, even if you were to return to your original eating habits, you won’t burn through energy as you had done before the diet,” explains Phoebe.

“This is why yo-yoers find they progressively put on weight with repeated diet cycles and find it harder to shift each time too.”

When the body loses a drastic amount of weight, its instinct is to gain it back again – as much as possible and more.

It’s the reason so many of us have gone on a diet only to find ourselves significantly heavier than we were before we started.

“If someone goes on a crash diet for say a week, the return to their original weight is basically just a reflection of the fact they are then eating again,” says Phoebe.

"The ‘weight loss’ was just water and colon contents being removed.

“If they go for longer [than a week] and then go back to normal, it’s because when they start eating again, their body rapidly stores more fat because it feels like it’s been starving.”

Studies show that feeling tired or moody may work against a weight loss regime, by causing more food cravings.

What to do instead?

If weight loss is your goal, there are more sustainable ways to achieve it than a yearly summer diet.

Instead of starving yourself in an “uphill battle”, Phoebe recommends the following rules for every meal to feel leave you feeling “totally satisfied”:

“Eat like this two to three times a day, leaving proper gaps between your meals, and ensure you are drinking 1.5-2 litres of pure water (adjust to your bodyweight + activity level), your body will start to work as you want it to,” says Phoebe.

She also advises against restricting treats, for this can set up a bad relationship with food.

“From my clinical experience, it doesn’t matter what the thing is, if you make it a ‘shouldn’t have’ then you will turn to it, and probably have it in excess, should you need an emotional/energy crutch at some point.”

Then there is exercise, which Phoebe recommends implementing throughout the day.

“Exercise in bursts is far more supportive of weight loss than a workout in the morning followed by eight hours of sitting still,” she says.

“Uphill walking is one of the best evidenced forms of activity for weight loss, as is weight training.”

Phoebe says cardio exercises, such as running or cycling, do not aid fat loss as well as lifting weights or resistance training. 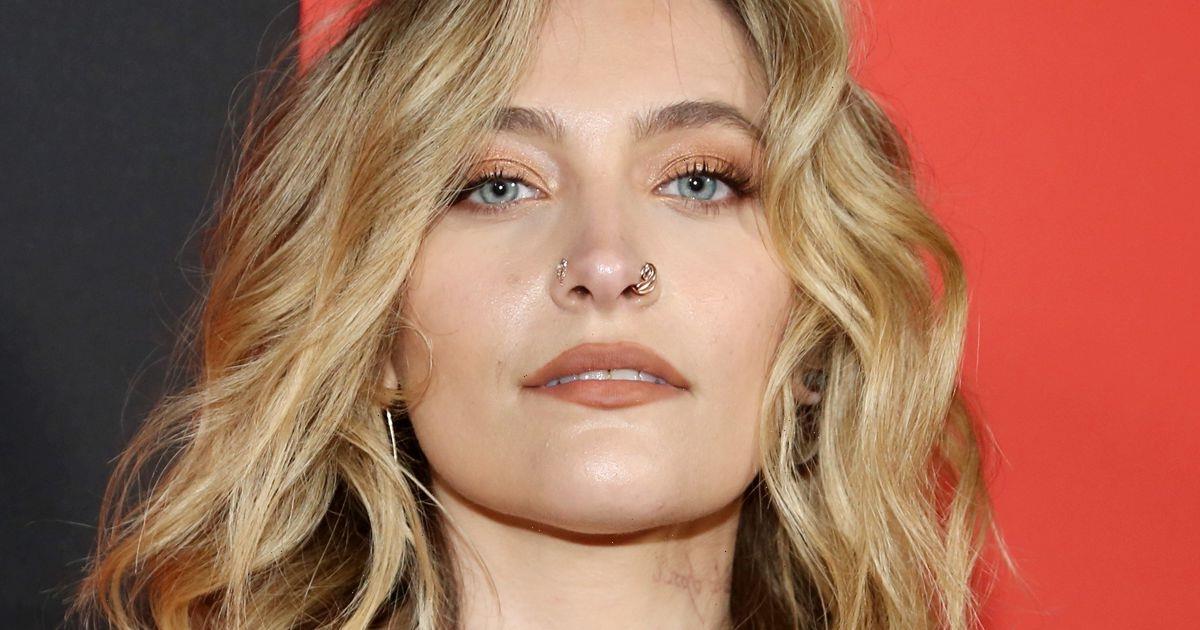 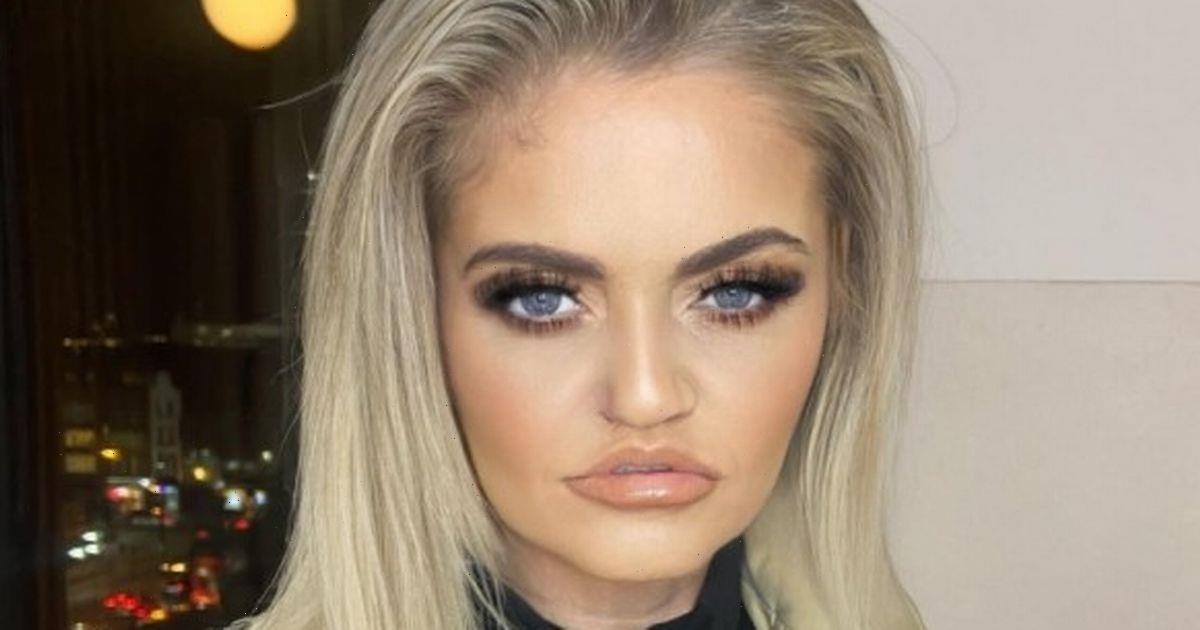