The new ‘morality’ laws in Indonesia apply to foreigners as well as Indonesians.

The Indonesian government has passed a new criminal code that bans sex before marriage, insulting the president and speaking out against state ideology.

The ‘morality laws’ make it illegal for unmarried couples to live together, applying to both Indonesians and foreigners alike. Sex before marriage is punishable with up to a year in prison, while cohabitation can result in a six-month jail sentence. It also criminalises the promotion of contraception while maintaining abortion as a crime.

The new criminal code will not come into effect for another three years, but is being dubbed a “dramatic rollback” for human rights by Amnesty International.

“What we’re witnessing is a significant blow to Indonesia’s hard-won progress in protecting human rights and fundamental freedoms over more than two decades. The fact that the Indonesian government and the House of Representatives agreed to pass a penal code that effectively stamps out many human rights is appalling,” says Usman Hamid, Amnesty International’s Indonesia executive director.

“This contentious and overreaching new criminal code will… further entrench obstacles to freedom of speech while criminalising legitimate and peaceful dissent.

“Outlawing sex outside marriage is a violation to the right to privacy protected under international law. Such ‘morality’ provisions could even potentially be misused to criminalise victims of sexual assault or to target members of the LGBTI community. Consensual sexual relationships should not be treated as a criminal offence or a violation of ‘morality’.”

The news comes as Indonesia attempts to attract ‘digital nomads’ to its islands, including Bali, with flexible visas, but whether or not the laws on cohabitation and pre-marital sex will apply to the island is unclear.

According to Reuters, deputy chief of Indonesia’s tourism industry board Maulana Yusran said the new code was “totally counter-productive” at a time when the economy and tourism were starting to recover from the pandemic: “We deeply regret the government have closed their eyes. We have already expressed our concern to the ministry of tourism about how harmful this law is.”

Only a person’s partner, parents or children can report them for extramarital sex; for the blasphemy laws, legislators said they had added defences for free speech and protests made in the “public interest”. The ban on insults to the president and vice president, directly and through audio visual or digital means, is punishable by up to 4.5 years in jail.

This is the second time that laws banning sex before marriage have been attempted. The first was in 2019, but international protests made lawmakers delay the vote.

Then, countries including Australia changed their travel advice for tourists heading to Indonesia, warning that they could soon be charged for offences. For now, there are no changes to travel advice from the UK, but protests have begun to take place in Indonesia. 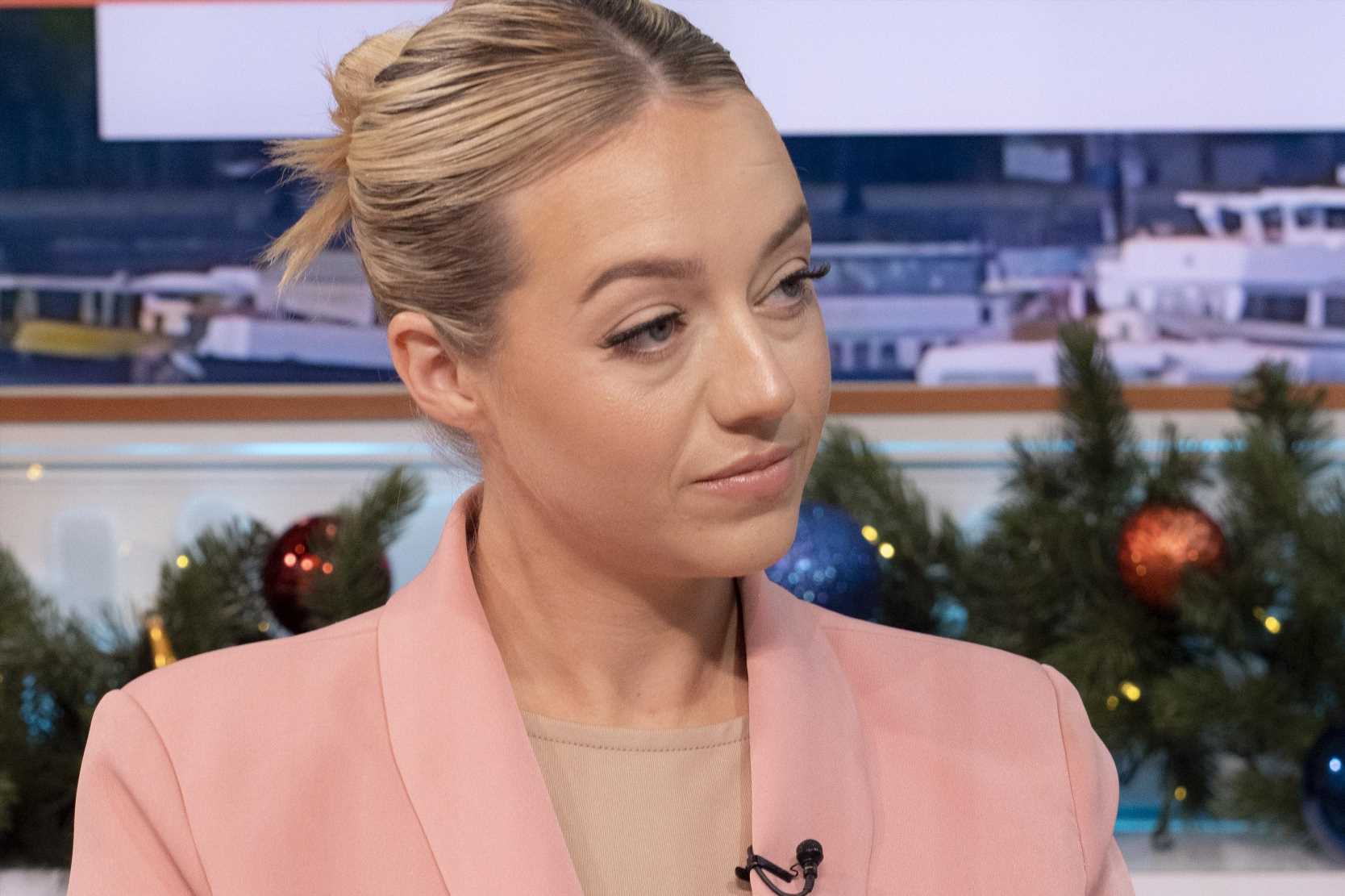 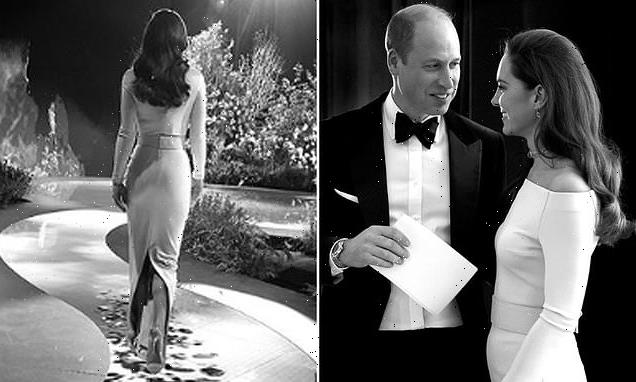