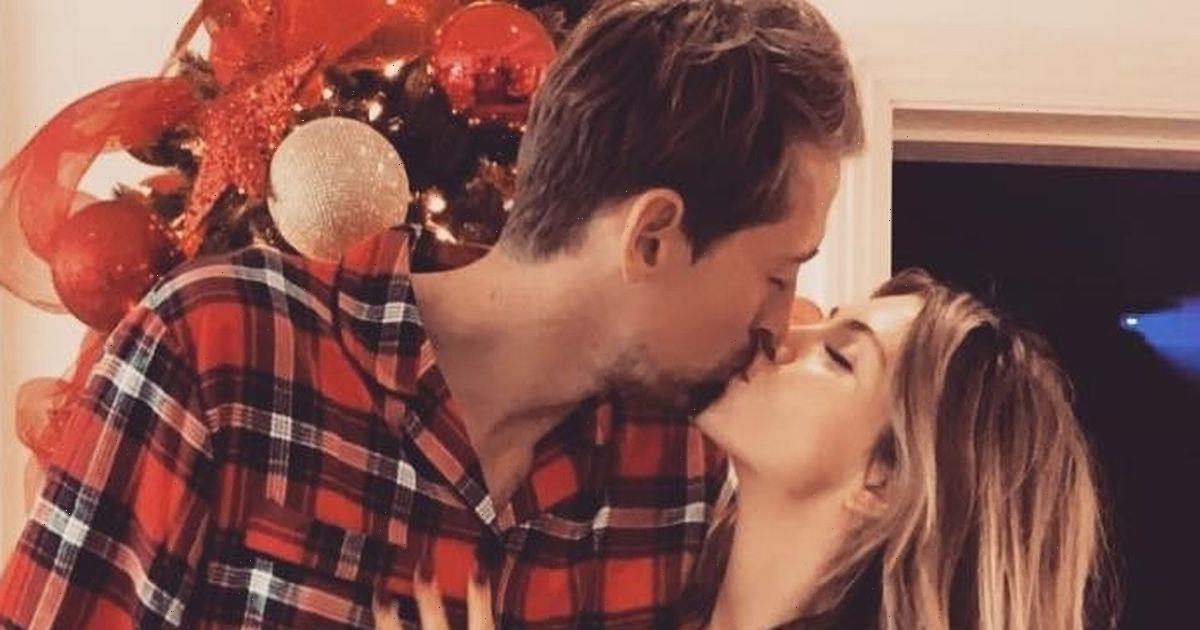 Abbey Clancy and Peter Crouch have pulled out all the stops for Christmas at their £3million Surrey home with stunning decorations.

Early Hours Ltd posted a snap to their 101,000 Instagram followers of the gorgeous installation with Abbey commenting: "Love it so much".

The couple opted for 'a timeless festive scene in red and gold with frosted seasonal foliage, berries and oodles of baubles', according to Early Hours, with dazzling baubles in clusters around the doorway.

Taking a closer look, we can see that the team have added plenty of frosted foliage to complement the gold and red baubles framing the door.

Two gorgeous wreaths, in gold and red to match the garland, have been placed on the grand black door along with a hanging wreath on the lantern for an extra special festive touch.

Zooming in on the beautiful 'doorscape', the team have added red berries and even fairy lights to add a cosy, warm glow to the entrance.

It comes after Peter cheekily admitted that he’d rather spend Christmas Day on the pitch than in the company of his wife and four children.

“I’ll be honest, I would actually rather play football,” laughed the former England footballer, who hasn’t played a game on Boxing Day since he retired in 2019.

Speaking to OK! about Christmas in the Crouch household, Peter said: "Yeah, obviously Christmas is for the kids and we’re lucky we’ve got four – they absolutely love it.

"So our thing is just trying to make sure they have the best time ever. Then obviously there’s a lot of us family-wise, so usually everyone comes to us if they can."

Asked if Abbey is a football widow on Boxing Day, the dad-of-four added: "I do like to try and watch it on the TV. I’ll go to a game if I’m working but it’s hard to get away with it if I’m not.

"I think if I was on my own it might be difficult, but it helps that I have the back-up of Abbey’s dad and brother, who enjoy watching it as well."

Previous post Keanu Reeves on the MCU: It would be fun to be a part of 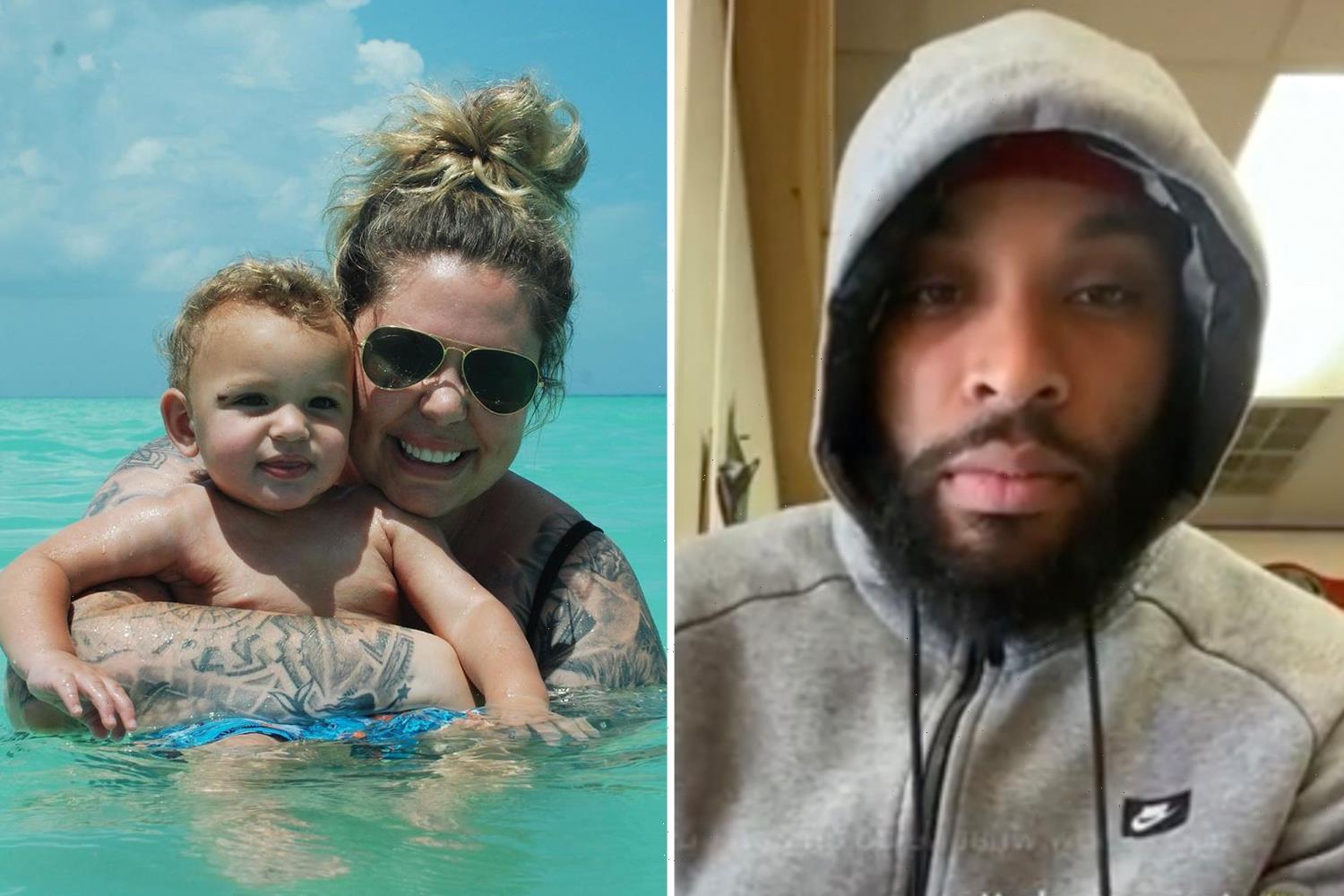