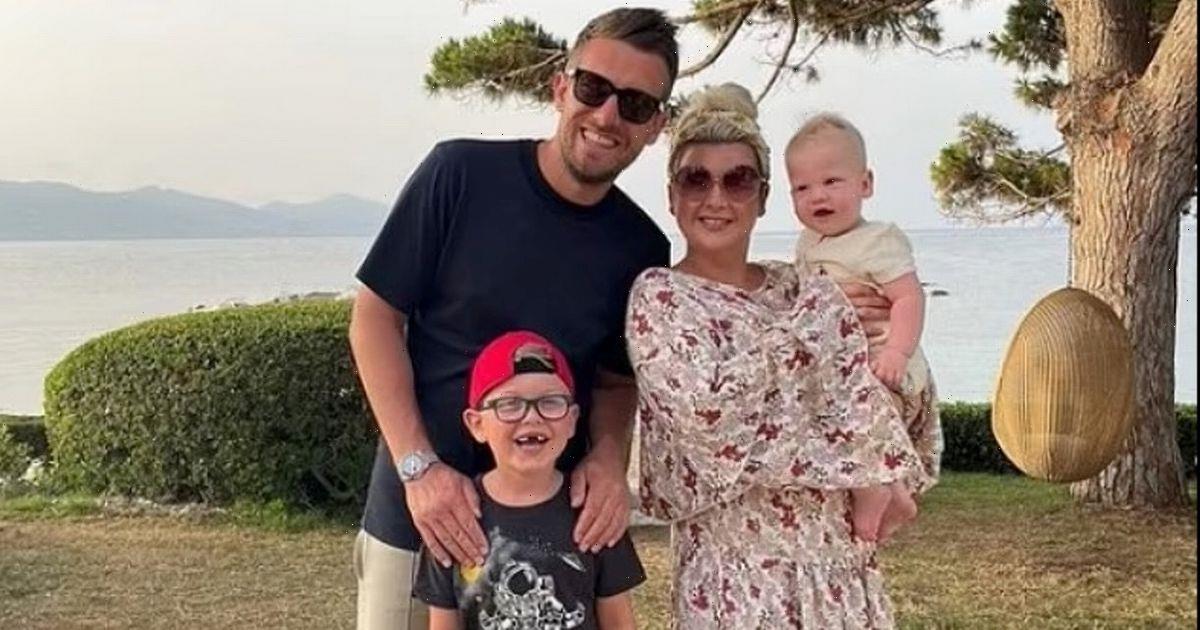 Rosie and Chris Ramsey are one of our favourite celebrity pairings and never fail to make us laugh with their Sh*gged, Married, Annoyed podcast.

The couple live in Newcastle with their two young sons, Robin and Rafe, and moved into the plush pad last year.

At the time, fans were shocked to hear that they were moving after they’d previously done a lot of work to their old home.

Speaking out about their move at the time, Rosie told her fans that they'd wanted to move "for years" and "couldn't resist" the new pad.

She told her 832,000 followers: "We have moved house. A house came up and we couldn’t resist. I wanted to move for years. I am a massive believer of fate."

“It was the worst timing ever but we did it. We were so lucky. We had one viewing on our last house and it sold straight away.”

Rosie has also previously shared that the family found the move extremely difficult.

She told her followers on Instagram: "So….. We’ve moved house!!!! With a newborn baby, during a pandemic. Would. Not. Recommend.

The luxury pad boasts six bedrooms, an ornate hall way and even its own personal library room.

The couple wasted no time in getting comfortable in their new home and have since shared plenty of snaps of the pad via their social media channels.

Rather than make do with the dining room table, the home boasts its own home office space.

The pair published their first book last year, and we imagine the office is where they likely made sure they met their deadlines.

The space which was formerly a second downstairs loo is full of personal touches including framed family photos and cards.

Rosie proudly showed it off on Instagram earlier this year, telling fans: “Yesterday I made myself an office and I’m chuffed to bits with it!

“When we first moved into our house this room was a toilet/coat room.

“There was another bathroom downstairs so we figured we didn’t need two toilets within 5 foot of each other, seriously though, who needs two toilets downstairs?!? How much you weeing babes?!?

“It then turned into Chris’ office before he shifted to a bigger room (selfish.) It was then the pushchair and baby stuff that you don’t want in your hallway room.

“Then most recently the treadmill/sh**e from all over the house lived in there.”

Now it is the perfect space for Rosie to work from home in peace.

The family have also made space for a games room with a large pool table where five year old Robin is learning to play.

More recently, the pair unveiled the festive décor at their £1.5 million family home.

The couple has opted for a traditional real tree covered in twinkling white lights and countless collected baubles and decorations.

Rosie and Chris, who married in 2014, are parents to two sons, four year old Robin, joined by their youngest Rafe who was born earlier this year in January. 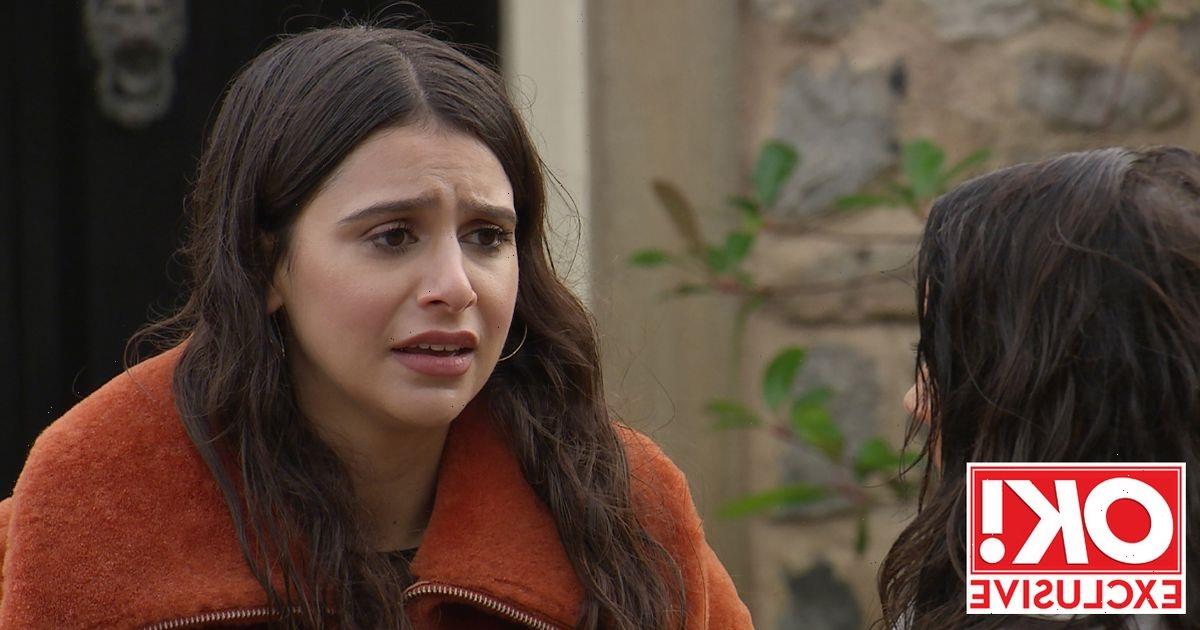