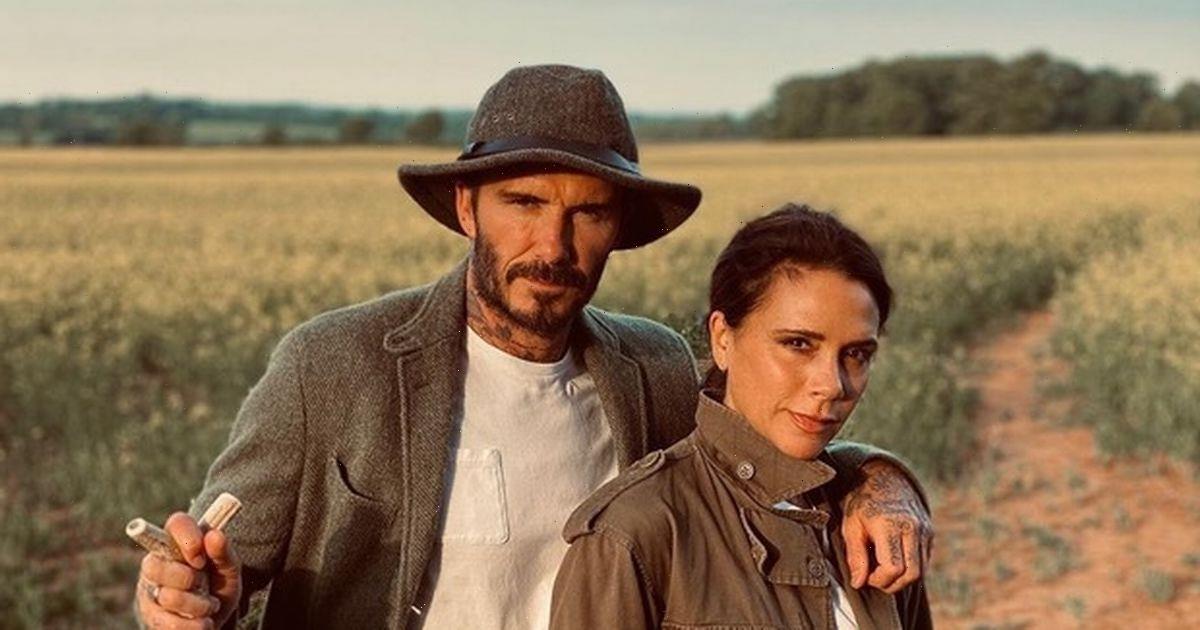 David and Victoria Beckham are believed to have splashed out on an impressive safari-style tent at their home in the Cotswolds.

Former professional footballer David, 47, and fashion designer Victoria, 48, own a stunning home in the area which they regularly head to with their four children – Brooklyn, 23, Romeo, 19, Cruz, 17, and 10 year old Harper – on luxury family getaways.

The famous couple, who are currently holidaying in St Tropez, have pitched the £50,000 tent near a lake on their property, and it stands at a whopping 45ft long and 35ft wide, according to The Sun.

The huge canvas safari tent was initially spotted by locals residents on Google Earth, and while it appears to only be one floor other aspects, such as chimneys, show the tent to be extremely lavish.

The structure also has its own outdoor space covered with an extension of canvas roof, as well as several windows.

Victoria and David are believed to have purchased the swanky tent from Cashmere Caveman Company, which is owned by film director and David's close pal Guy Ritchie.

Guy, 53, has a similar style tent pitched outside his own home, and there's no doubt David has headed round to check it out in the past. The Beckhams' new safari-style tent is hidden amongst the trees by their property and will definitely enhance their family trips to the Cotswolds.

The pair's latest purchases comes after they were recently spotted on vacation in St Tropez, France, alongside their two youngest children Cruz and Harper.

Victoria and David could be seen frolicking on the beach with the Spice Girls star wearing a white silky dress with her hair swept back in a bun as her former footballer husband romantically carried her across the beach in his arms.

They later paid a visit to Loulou restaurant, and David showed off his impressive physique as he sported an unbuttoned grey shirt and cream trousers.

In other snaps, Victoria could be seen looking stylish in a black mini dress much like the style she wore back in her Spice Girls days.

The 48 year old also shared snaps on social media of her and David enjoying a ride on a jet ski as they soaked up the sun together. 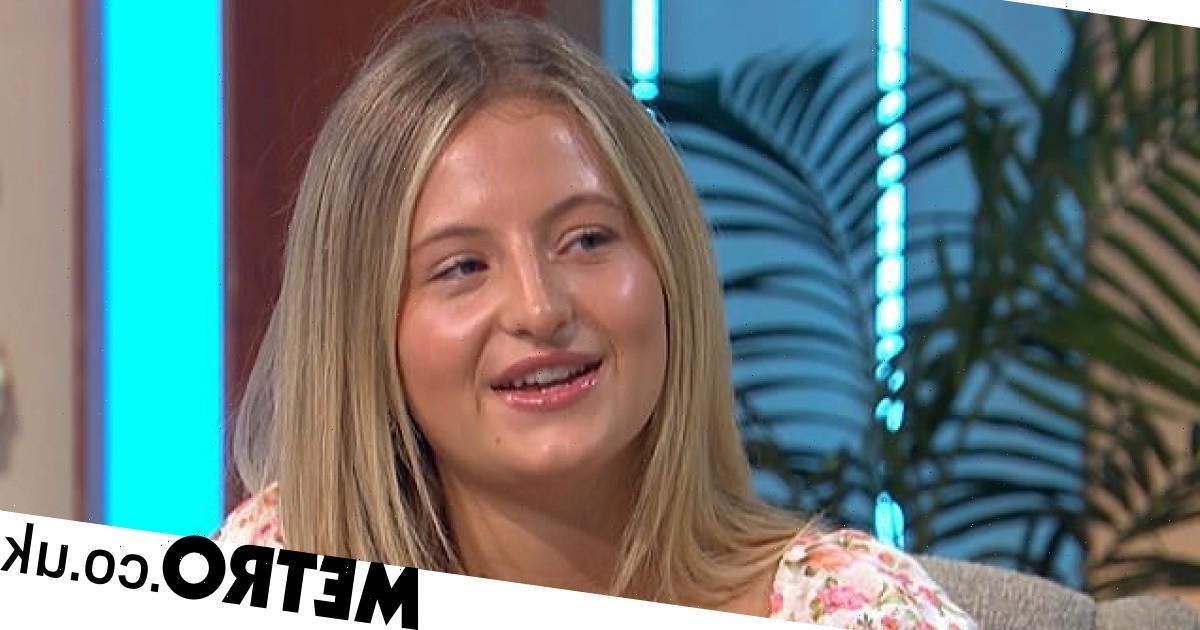