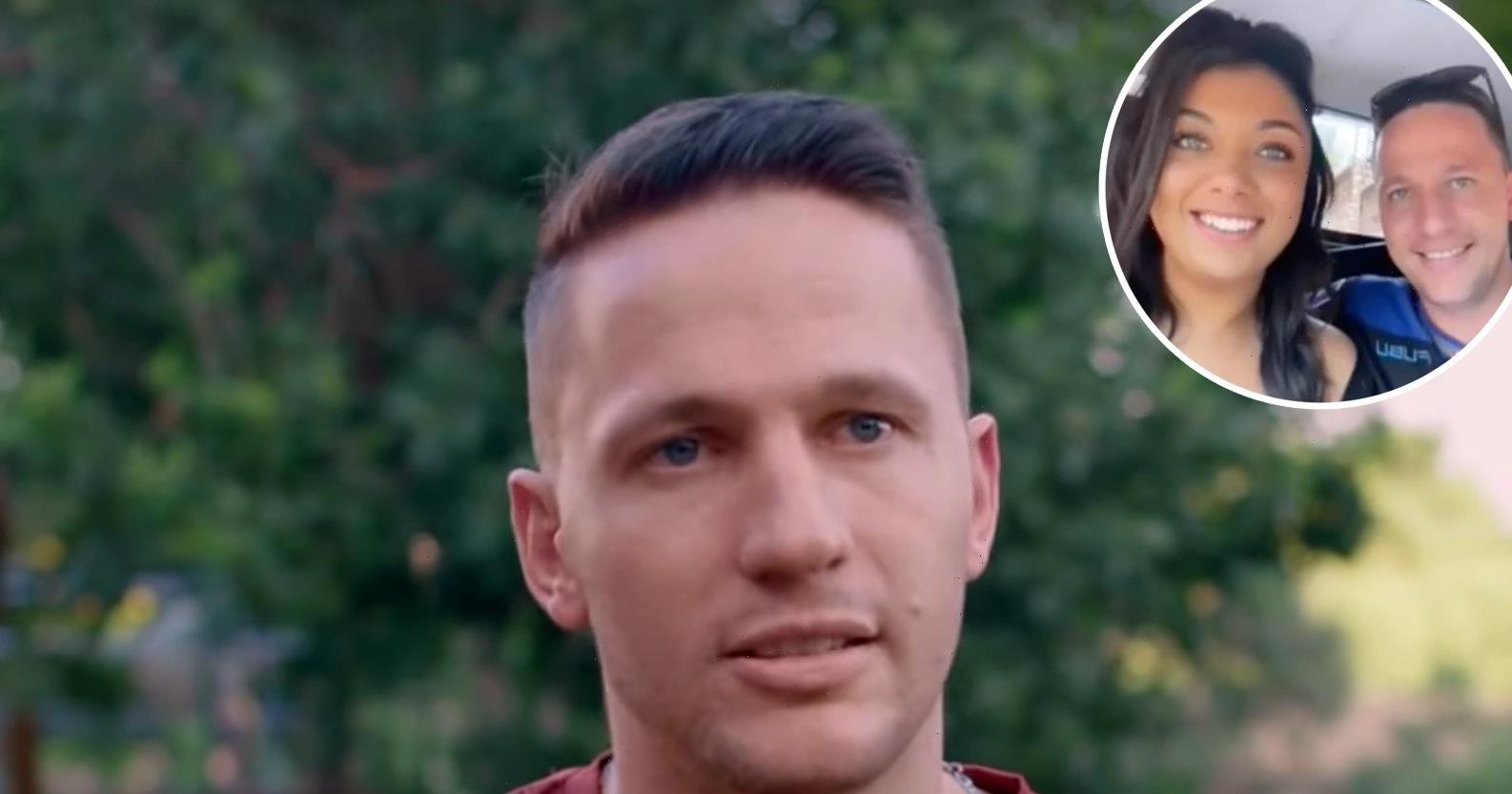 Ready for love! 90 Day Fiancé’s Ronald Smith has a new woman in his life, Lauren Fraser, three months after confirming his split from wife Tiffany Franco.

‘90 Day Fiance: The Other Way’: Which Couples Are Still Together?

“Let me introduce everyone to the new person in my life @laurenleightonfraser,” Ronald, 30, captioned an Instagram video on Tuesday, November 16, with his new flame. “You picked me up when I was down!!”

The South Africa native, who fans first met in during season 1 of 90 Day Fiancé: The Other Way in 2019, called Lauren a “true pillar” for him, adding that he appreciates her for all that she is. 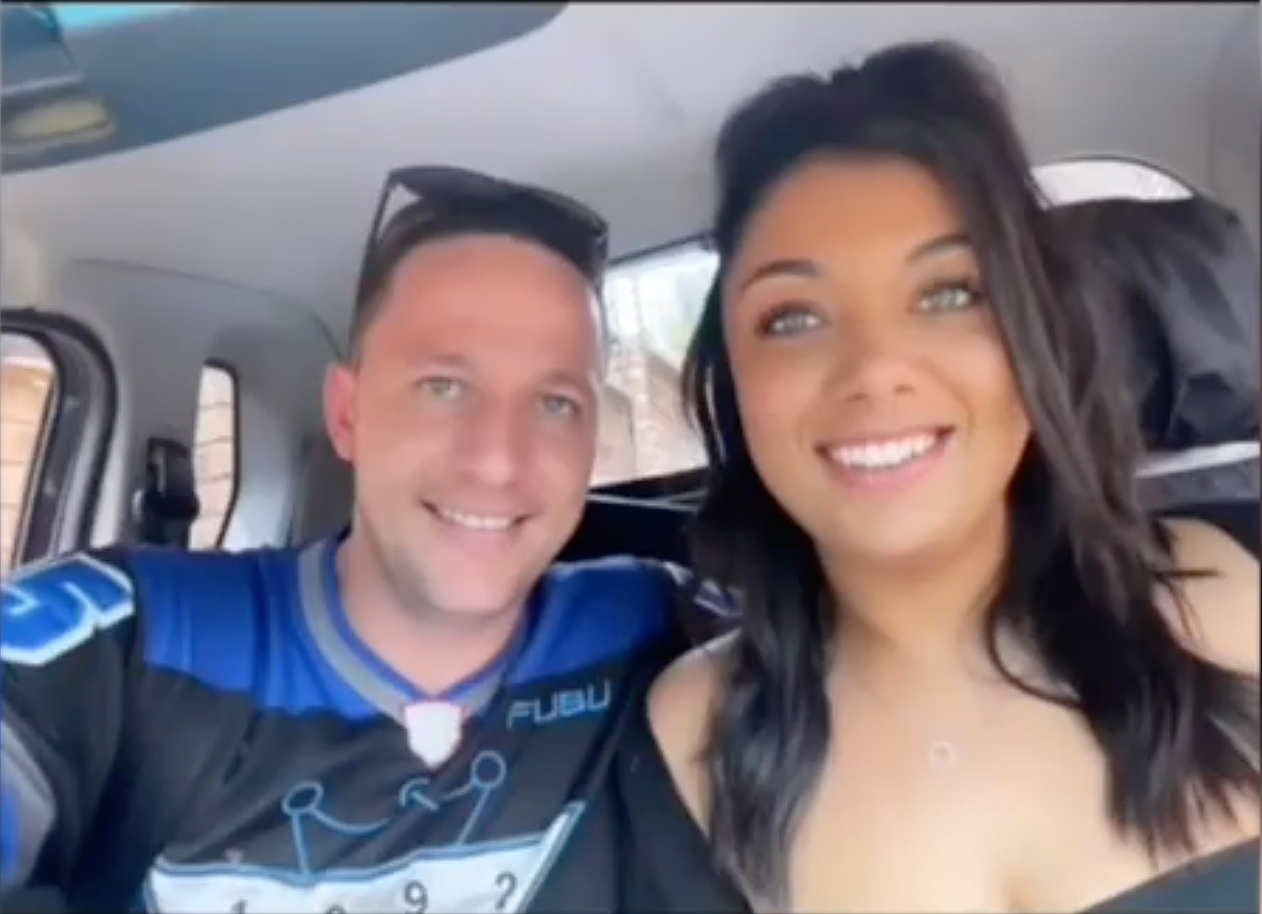 “You’re such a support for me and every moment with you is such a joy and a pleasure,” he wrote. “I enjoy every moment, every time thank you for who you are in my life and thank you for being part of my life.”

Ronald also gave fans a glimpse at his new romance with a video montage with Lauren. In the clip, the couple were seen driving around town together in what appeared to be Ronald’s native South Africa, getting cozy, and sharing a kiss.

Brett Young’s “In Case You Didn’t Know” played in the background as images of the pair cuddling and being goofy together flashed across the screen.

’90 Day Fiance’ Original Couples Status Check: Who Is Still Together?

Tiffany, 28, addressed her and Ronald’s relationship status shortly after he went Instagram official with Lauren.

“Ronald and I are no longer together but we are still married on paper,” she explained via an Instagram video on Tuesday. “We did file for the separation or whatever, but nothing is really in concrete yet.”

The makeup artist, who shares 2-year-old daughter Carley Rose with Ronald, also commented on his new relationship, calling Lauren’s trip to South Africa “out of line, cause he’s still a married man.”

Tiffany explained that she will continue to “hold [her] head up high” despite feeling hurt by the situation.

“I’m not the kind to like, be in these nasty, messy situations. I’m not meant to be in a relationship like this. It’s really weird. I’ve never dealt with somebody who’s like this, a cheater,” she said. “I don’t deal with these kind of women. It just takes a special kind of person to be with someone when they’re still married, but, whatever, she’s a pretty girl. She’s pretty cute, and he does look happy.”

While the Maryland native said she would not “bash” her estranged husband — whom she wed in during an episode of 90 Day Fiancé: The Other Way in 2019 — she did express sadness over their current dynamic. 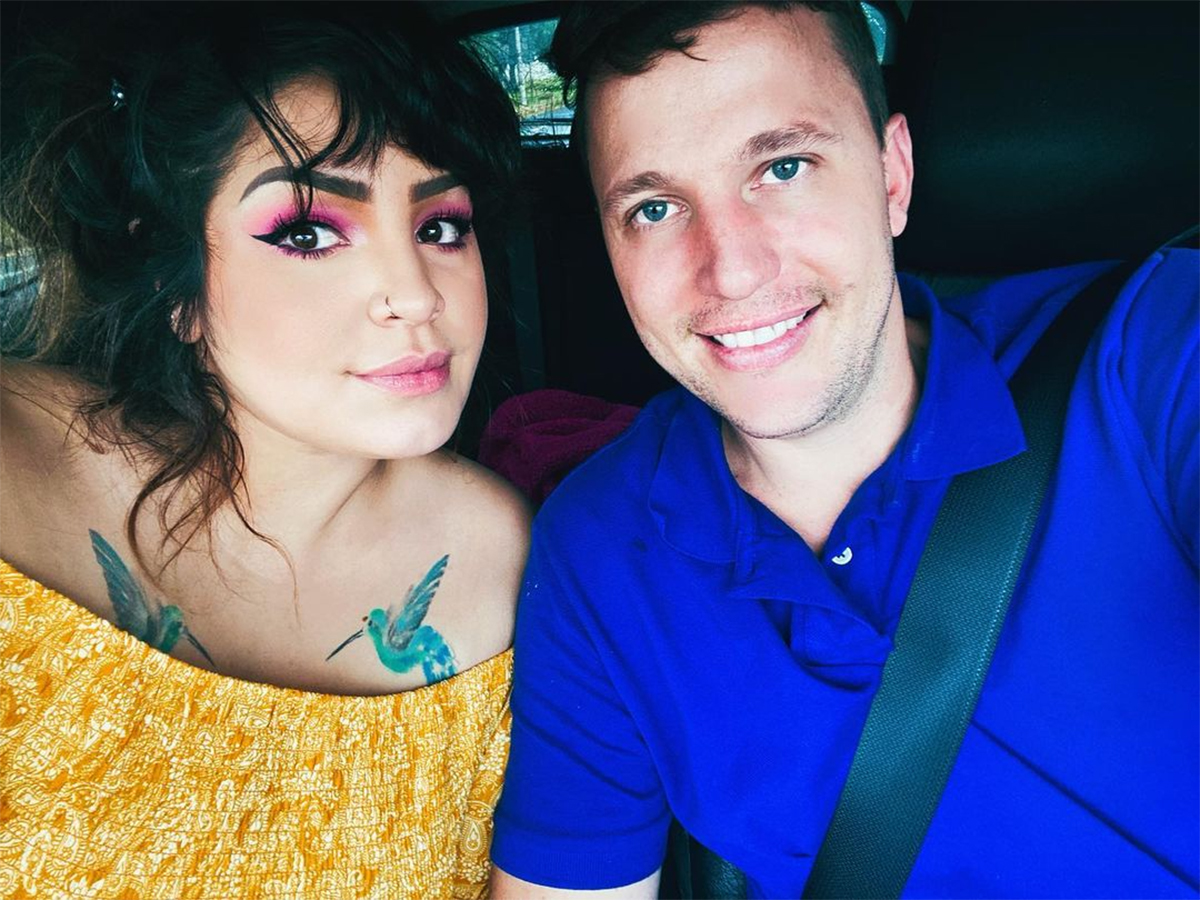 “It’s painful. It’s hurtful. But a woman like me has no choice but to be strong,” she added, asking fans not to send her Ronald’s video via her DMs, saying she’s “not interested” in seeing him “sucking on someone’s neck” amid their breakup.

Tiffany concluded: “I’m not going to let this hurt me more than it already has.”

Ronald and Tiffany’s ups and downs played out during season 6 of 90 Day Fiancé: Happily Ever After? in April. Tiffany confirmed to InTouch four months later that they had “officially split” for a fourth time. Ronald, who is also father to son Daniel from a previous relationship, told the outlet in August that he had filed for divorce. 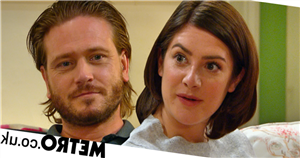