Jane Fonda has no interest in getting married again

Actress and activist Jane Fonda says she isn’t looking for another sexual relationship, but if she was, the 83-year-old icon would want a younger man.

“I don’t have that desire. Do I fantasize? Yes … That I meet a professor or a researcher, somebody in that line who is really capable of loving, of cherishing a woman, so that I could test myself and see if I could show up.

Fonda, who has been married three times, says in retrospect, “What I’ve had to really think about is that I’m not really capable [of intimacy].”

“It’s not them,” she explains. “It’s me. If a guy had come along and said, ‘Come on, Fonda, show up,’ I would have run away scared. I was attracted to men who never would have done that to me because they couldn’t necessarily show up themselves. I didn’t know that at the time, but now I know.”

“Part of the reason I get into a relationship with a man is because I feel that he can take me down a new path,” she says. “I’m attracted to people who can teach me things and whose lives are different from mine, and so I give myself over to that.” 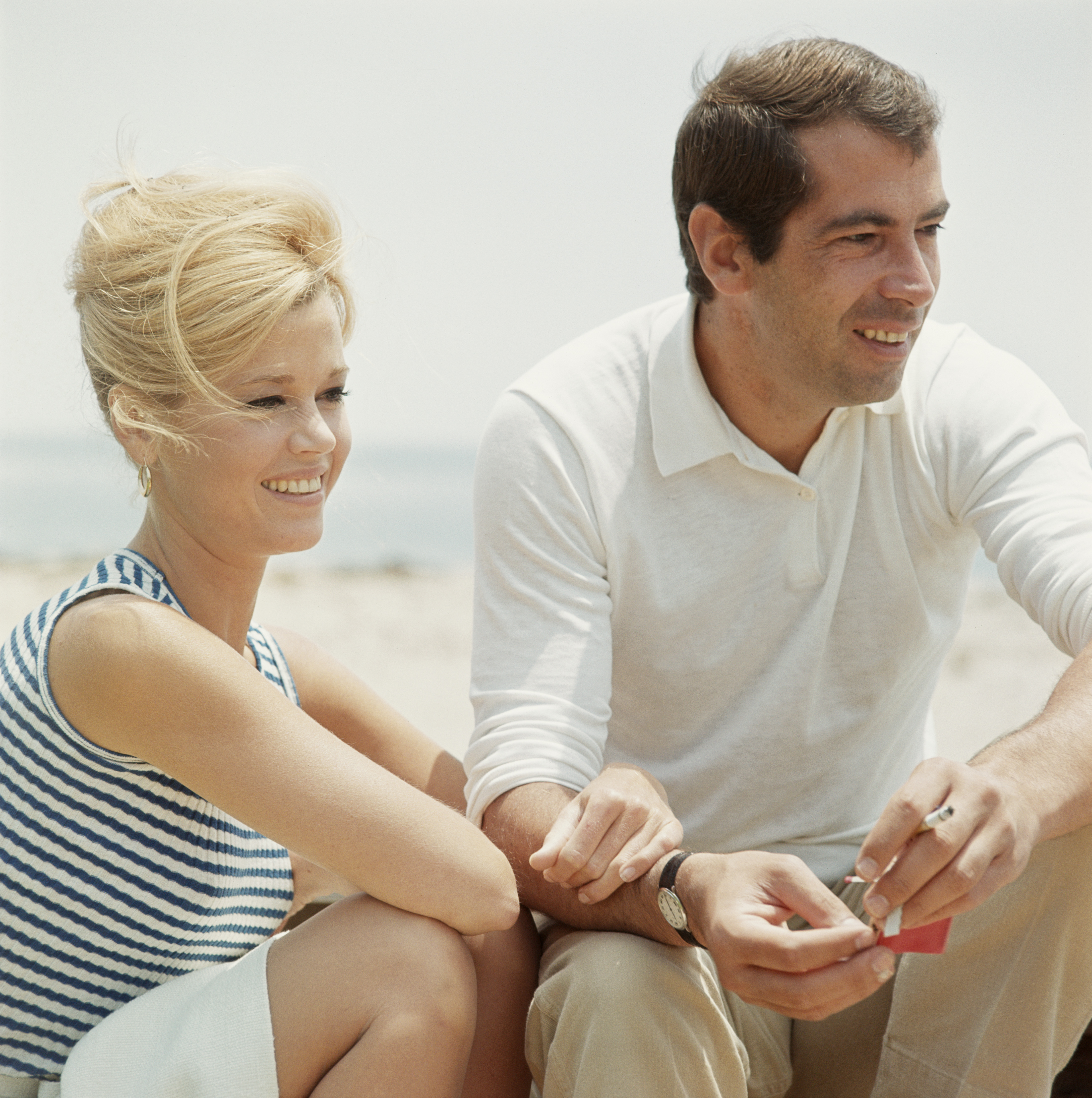 The Academy Award winner and star of “Grace and Frankie,” has recently been engaged in climate change activism, getting arrested in 2019 on the steps of the US Capitol and most recently joining the Ojibwe Water Protectors in Minnesota to protest a pipeline through Indigenous land.