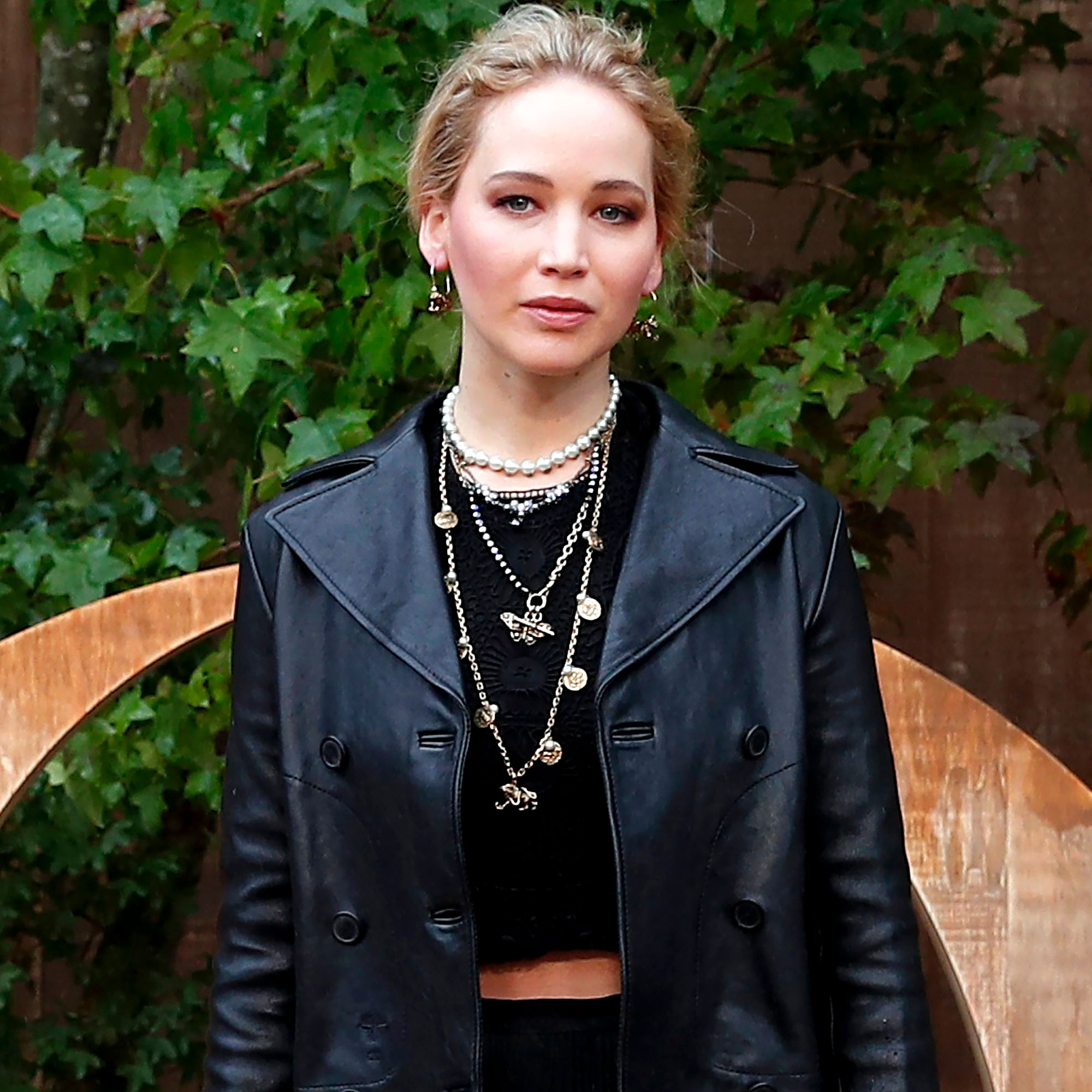 Seven years after the infamous celebrity nude leak, Jennifer Lawrence is still dealing with the aftermath of her private photos being shared with the world.

“Anybody can go look at my naked body without my consent, any time of the day,” Lawrence, 31, said during an interview with Vanity Fair on Monday, November 22, for their December issue. “Somebody in France just published them. My trauma will exist forever.”

In 2014, nude photos of the Hunger Games star appeared on the internet after iCloud hackers gained access to her personal information. Lawrence was not the only star targeted, with Ariana Grande, Victoria Justice, Kate Upton and Kirsten Dunst also falling victim to the hack.

At the time, the Silver Linings Playbook actress discussed feeling violated after her photos started to spread.

Three years later, the Kentucky native recalled not being able to “put it into words” when she found out she was hacked.

“I think that I’m still actually processing it,” Lawrence noted during an episode of The Hollywood Reporter‘s “Awards Chatter” podcast in November 2017. “When I first found out it was happening, my security reached out to me. It was happening minute-to-minute — it was almost like a ransom situation where they were releasing new ones every hour or so.”

For the X-Men star, the worst part of the situation was knowing how many people could access her private photos.

“I feel like I got gang banged by the f–king planet — like, there’s not one person in the world that is not capable of seeing these intimate photos of me,” she shared on the podcast. “You can just be at a barbecue and somebody can just pull them up on their phone. That was a really impossible thing to process.”

‘The Hunger Games’ Cast: Where Are They Now?

Lawrence also opened up about taking back control of her life through the projects that she worked on.

“[Red Sparrow] was really sexual, which has always scared me. I’ve always been like, ‘Absolutely no way’ — especially after what happened [with the hack] — ‘No way am I ever gonna do anything sexual,’” she recalled. “So, for me, doing Red Sparrow, I felt like I was getting something back that had been taken from me.”