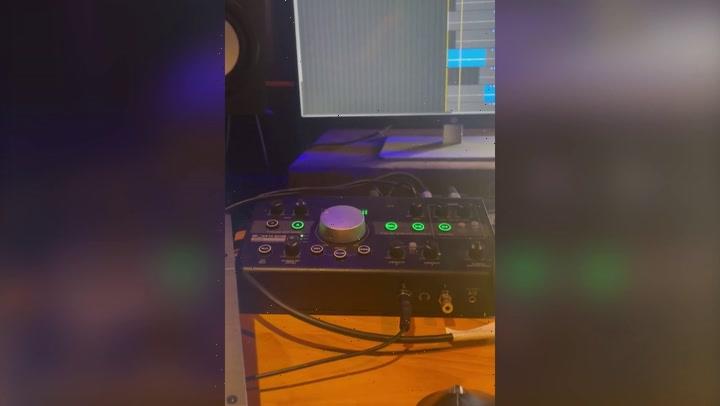 Celebrities were out in force for the first night of Capital FM's annual Jingle Bell Ball with singer Jesy Nelson leading the way.

Across the weekend some of the biggest names in music will take to the stage at London's O2 Arena, including Justin Bieber, Ed Sheeran, and Coldplay.

The Jingle Bell Ball kicked off in style on Saturday 11 December, as a host of famous faces took to the red carpet.

The star, who was performing later on at the London event, paired the leather ensemble with a cropped orange fur jacket and neon heels, making her stand out from the crowd.

She opted for smokey eye make-up and nude lipstick with her long dark locks in a sleek straight style.

Also walking the red carpet was singer Mimi Webb, 21, who posed up a storm as she entered the event.

Mimi, who released her debut EP in October, looked glamorous in a black PVC mini dress which featured huge puff sleeves. The star strutted her way down the carpet in a pair of orange platform heels, with her hair styled in loose waves.

Roman Kemp, who is hosting this year's Jingle Bell Ball, stopped for a couple of snaps before taking to the stage at the O2.

The Capital FM presenter cut a stylish figure in a red suit, which he paired with a casual white vest top and black loafers for his first night of hosting duties.

Actor and singer Olly Alexander, who was set to perform later on, smiled for the camera as he modelled an all-black ensemble and oversized multicoloured biker jacket.

The Years and Years star, 31, wore a black roll-neck jumper with matching trainers, which he accessorised with a thick silver chain and platform shoes.

Capital DJ Sonny J looked dapper as he donned a three piece checked suit, finishing off his look with a champagne coloured tie and handkerchief.

Sonny, alongside Roman Kemp and Sian Welby, will be hosting backstage coverage from the event during the afternoon.

This year's Jingle Bell Ball is set to be the biggest yet, after last year's event was understandably cancelled. Organisers have gone all out for the 2021 edition, having bagged some huge acts to perform on Saturday 11 and Sunday 12 December.

The first show will see stars such as Clean Bandit, Justin Bieber, Jax Jones, and Sigrid take to the stage, while Sunday's instalment will feature sets from the likes of Ed Sheeran, Mabel, Joel Corry, and Anne-Marie.

Coldplay and Lil Nas X have both had to cancel their appearances, after both of their teams tested positive for COVID-19. Singer Tom Grennan and rapper Arrdee have been announced as their replacements.

For all the latest celebrity news and gossip, sign up to our daily newsletter here. 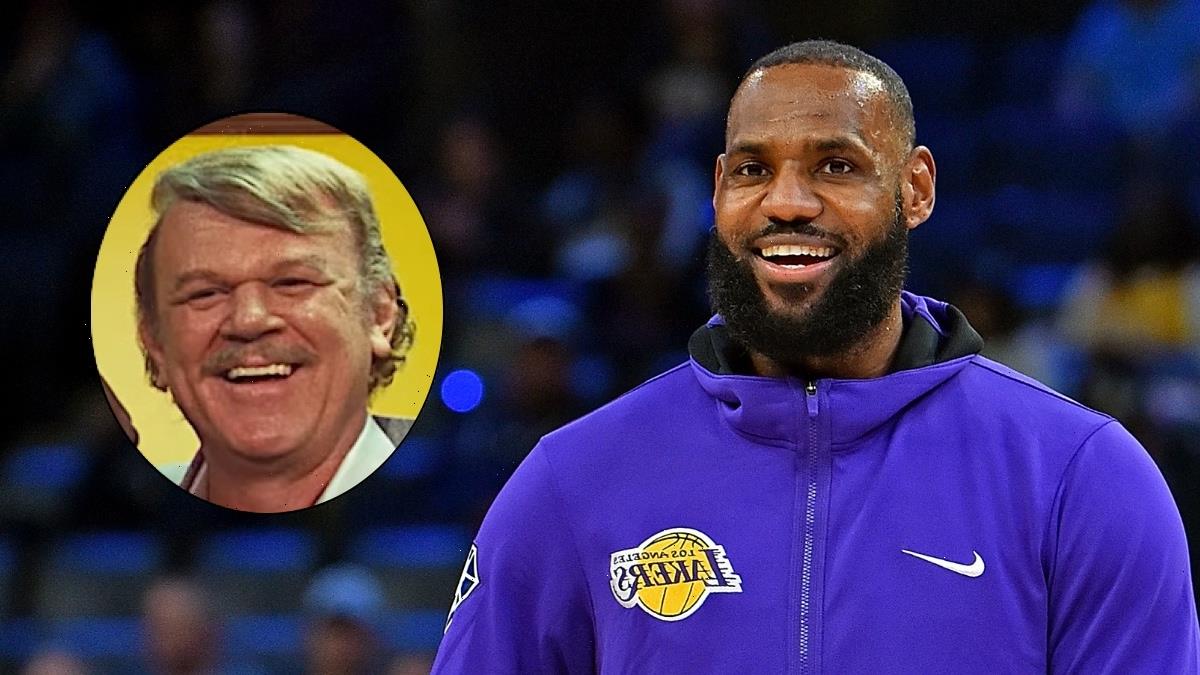 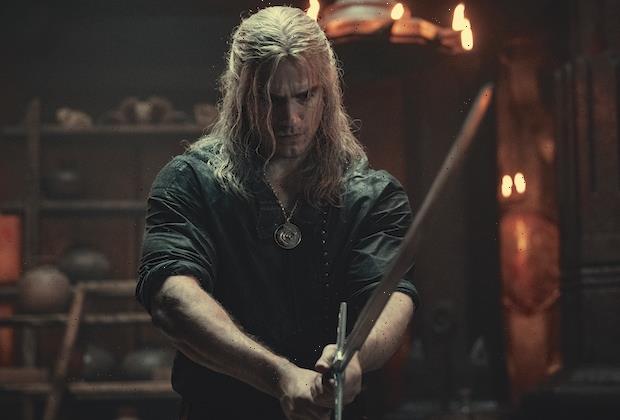