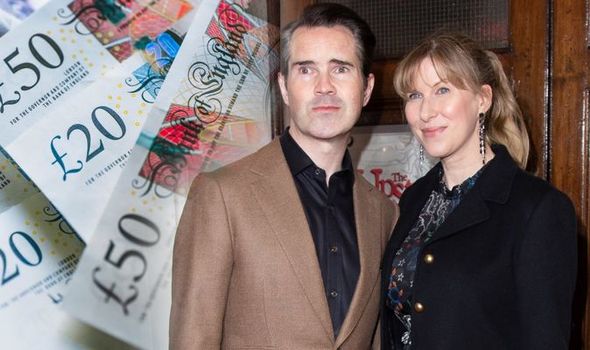 Jimmy Carr recently stunned with a new hair line on the Save Our Summer videocast. He revealed he has had a hair transplant procedure.

He said: “Well, I’ll tell you what I did, I had a hair transplant. I had the look of a snooker-playing vampire.

“What happened was my hair was socially-distancing from my forehead and I’d had enough of it.

“What they do is they take hairs from the back of your head and put them on the front. Basically, I had enough hair, it was just in the wrong place… a bit of redistribution!”

Jimmy will appear on The Chase Celebrity Special today. What has he made in his career? 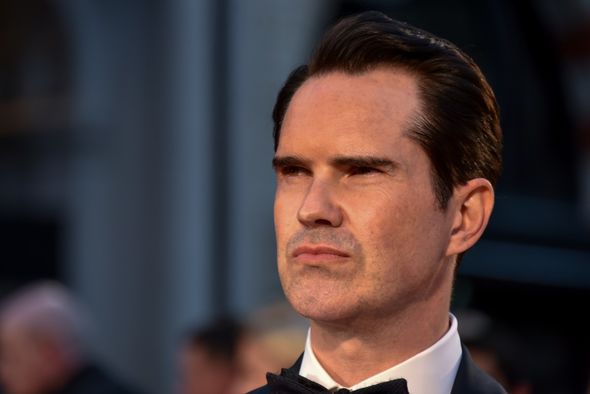 What is Jimmy Carr’s net worth?

According to Spears Jimmy Carr has an enormous net worth, worth tens of millions.

Jimmy attended grammar school and then Cambridge University, graduating with a first in 1994.

For a short time he worked at Shell in marketing, but took voluntary redundancy in 2000.

That same month he did his first paid stand-up job and a star was born.

Now Jimmy is well known for hosting panel shows and game shoes including Your Face or Mine?

He also presents Channel 4’s The Big Fat Quiz of the Year every year. 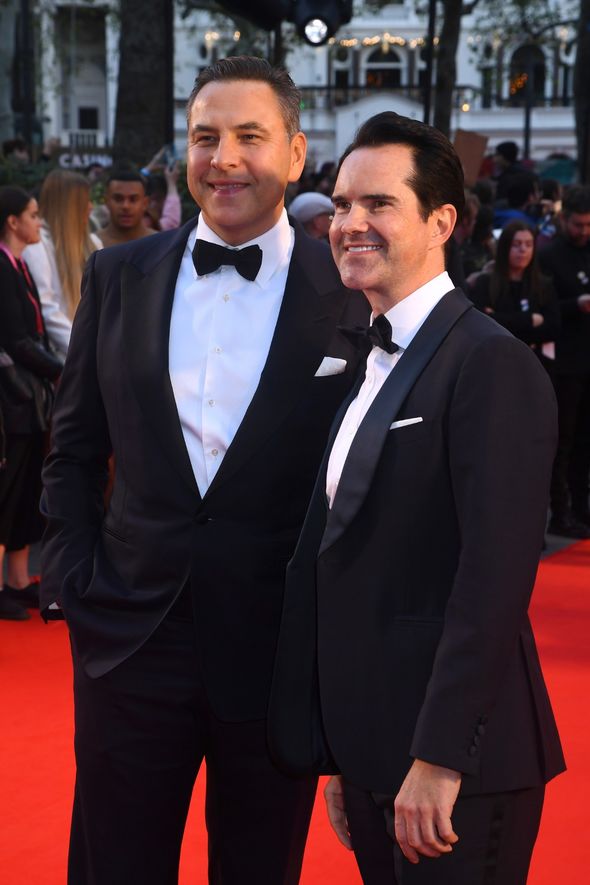 Jimmy has won a large number of awards including LAFTA Awards Best Stand Up in 2008.

Jimmy has spoken out about his religious beliefs, or lack thereof, on numerous occasions.

In 2015 he said: “As for being a Christian, yes, it seems ridiculous now, but I genuinely believed there was a big man in the sky who could grant wishes. 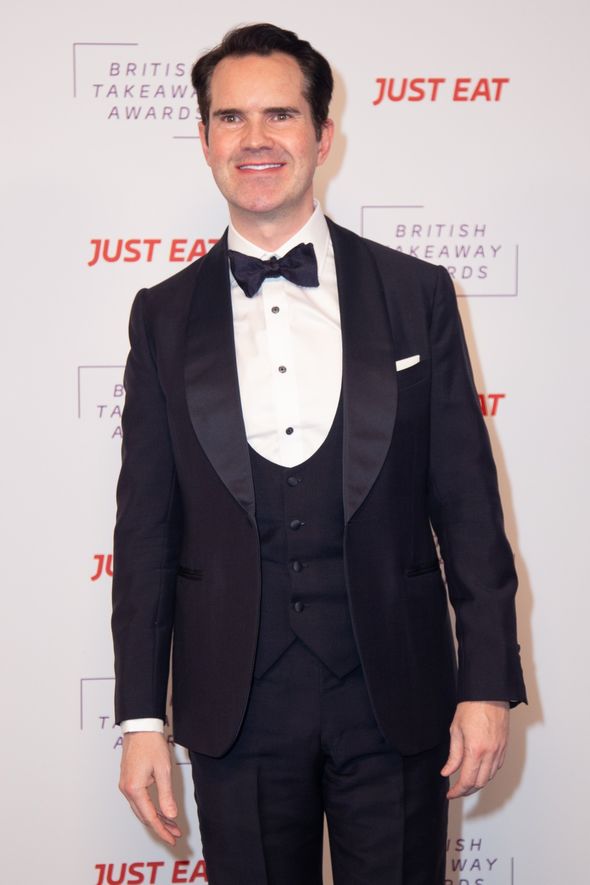 “Writers like Christopher Hitchens and Richard Dawkins helped change my view, but I don’t go on stage banging on about being an atheist. I’m just a guy who tells jokes.”

He lives with his longterm girlfriend Karoline Copping, who works for Channel 5. They have been together since 2001.

Another TV star who appeared on the small screen this week was EastEnders actor Ross Kemp.

What is Ross Kemp’s net worth?