Joaquin Phoenix has had a baby son with actress Rooney Mara — naming him in tribute to his late movie star brother River, according to the director of his latest film.

“He just got a baby by the way,” director Victor Kossakovsky told the 2020 Zurich film festival Sunday when discussing the “Joker” star’s involvement as executive producer on his new documentary, “Gunda.”

Page Six was first to reveal that “The Social Network” star Mara, 35, was expecting a child with the notoriously reclusive 45-year-old actor.

Phoenix has also been open about the devastation caused by losing his 23-year-old brother to a drug overdose at Johnny Depp’s LA nightclub in 1993 — during which he made a harrowing 911 call as he watched on. 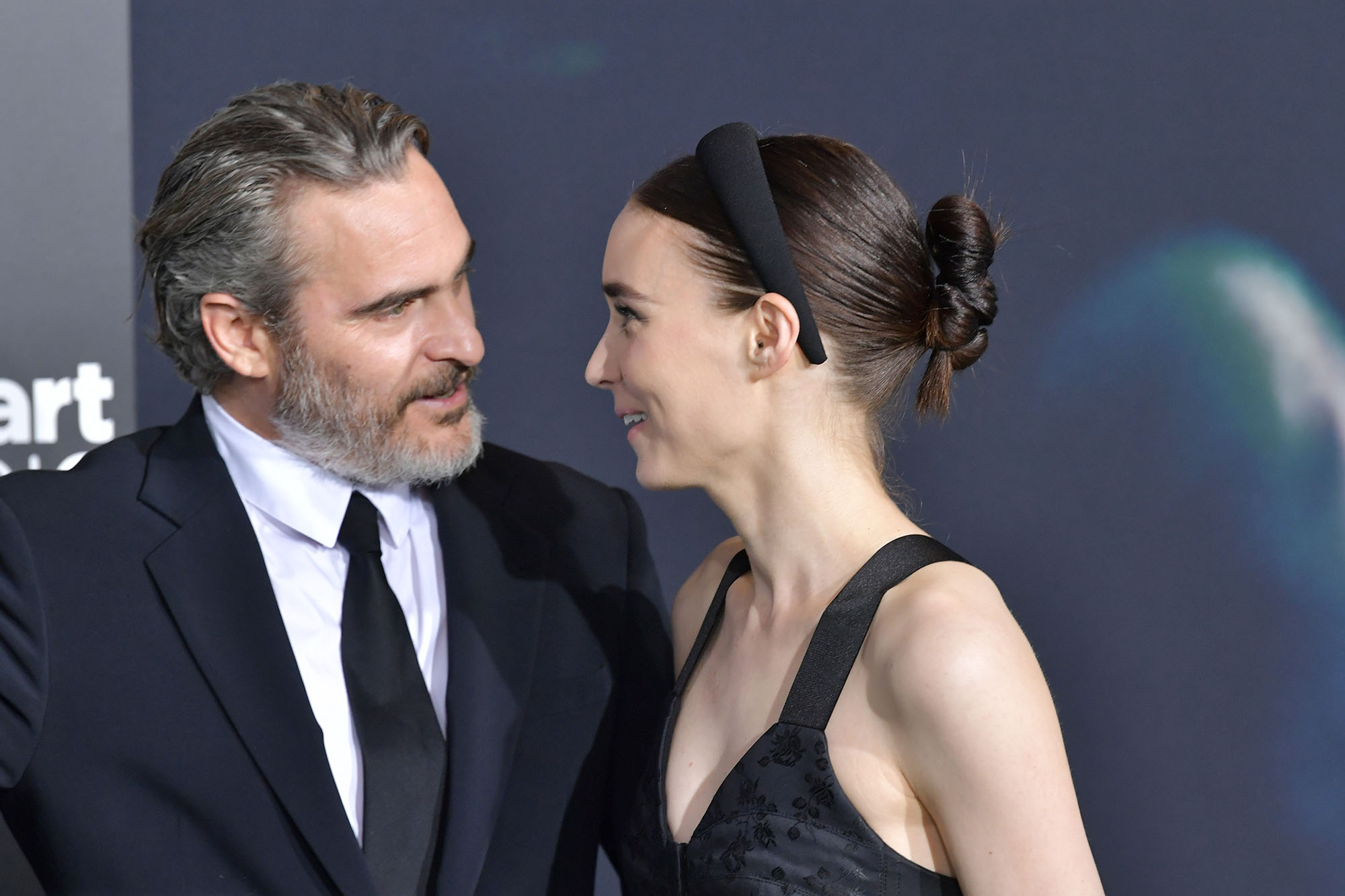 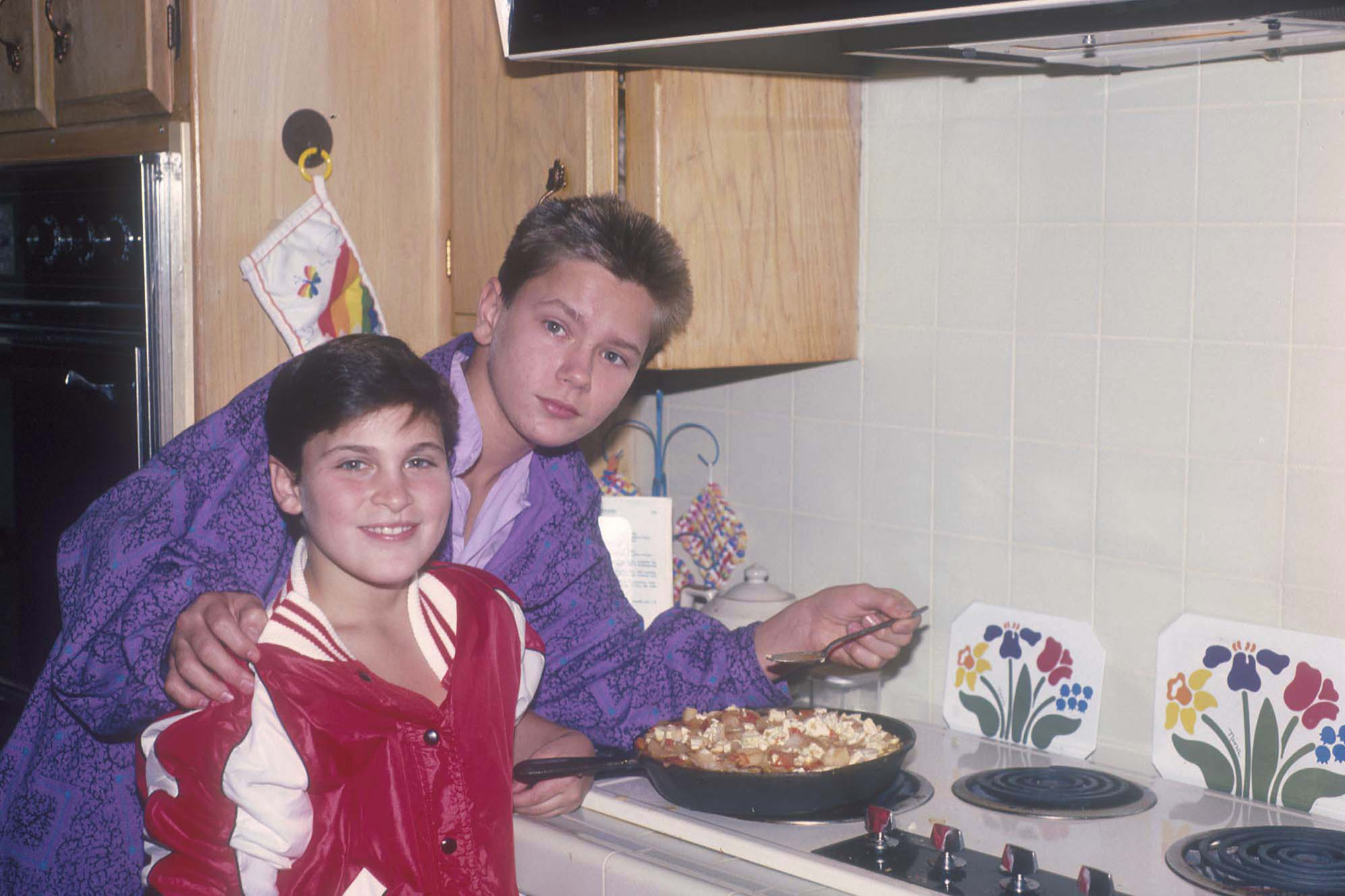 Joaquin and River Phoenix cooking at their home in Los Angeles, California, US, circa 1985. 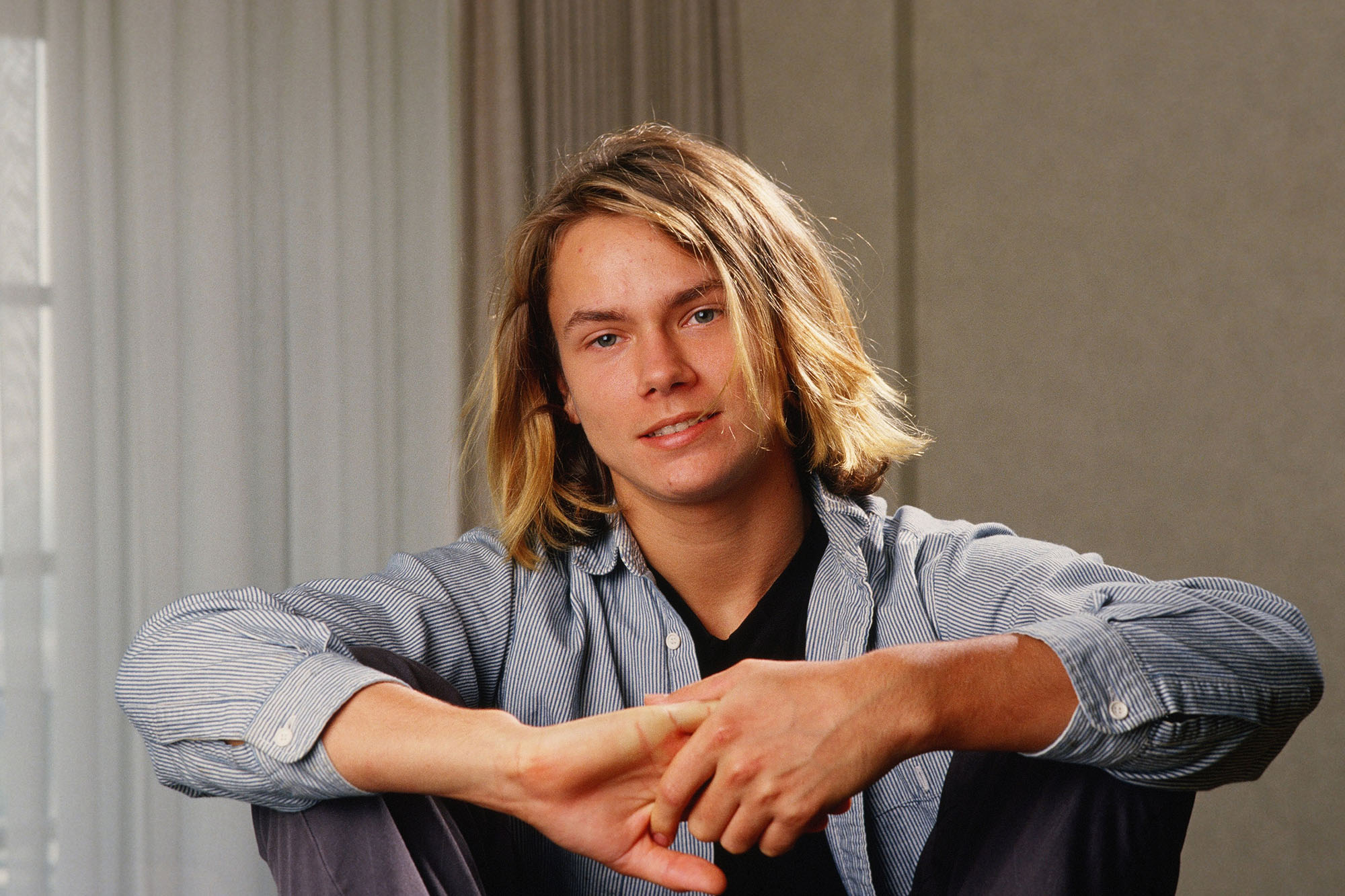 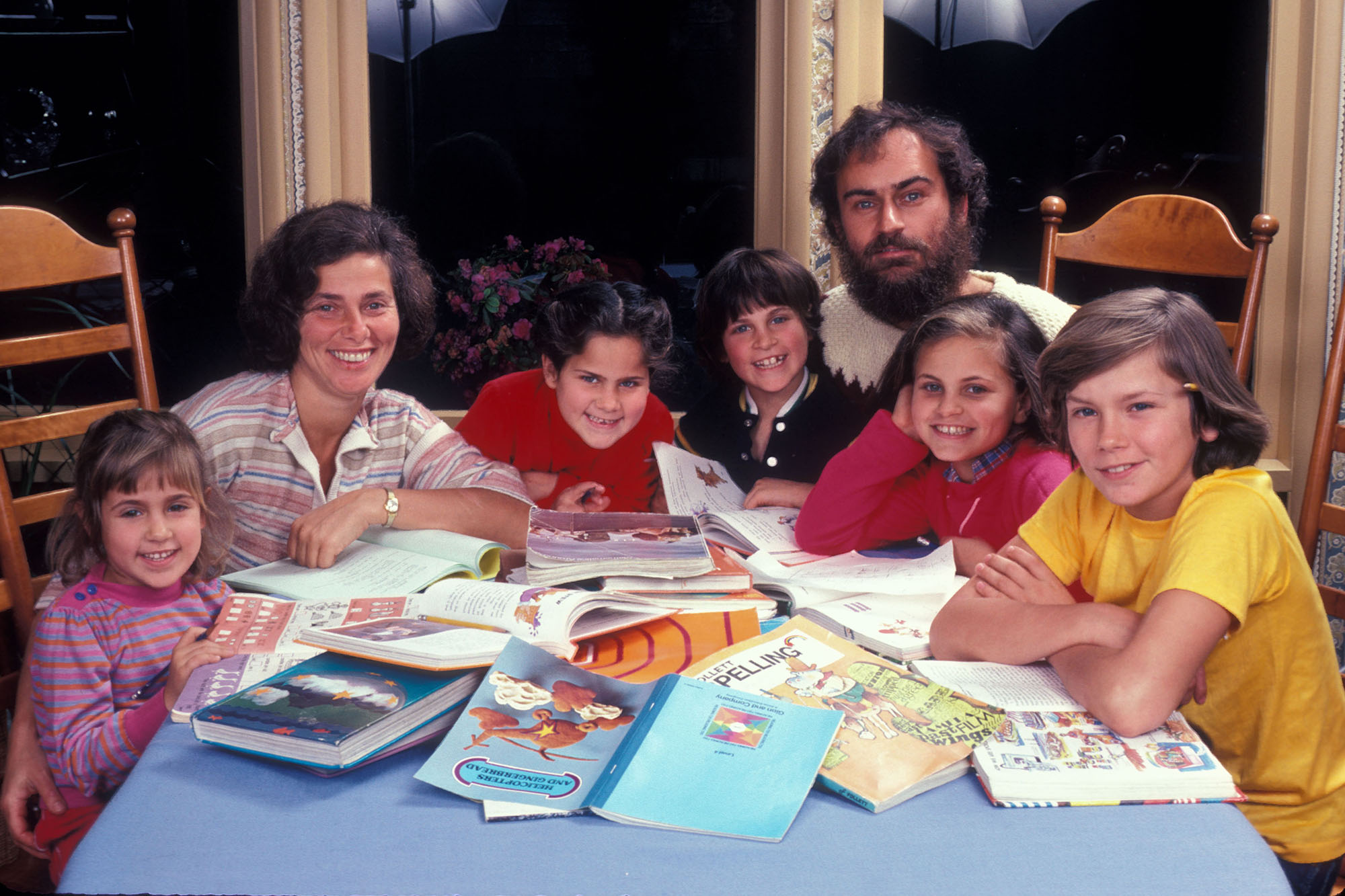 The Phoenix Family at home in Los Angeles, California, US, circa 1983

Tags: and, Joaquin, Mar, Phoenix, Rooney
Recent Posts
We and our partners use cookies on this site to improve our service, perform analytics, personalize advertising, measure advertising performance, and remember website preferences.Ok