Julia Haart is denying her estranged husband Silvio Scaglia’s allegations that she stole funds from Elite World Group to fund her personal expenses.

“These are genuinely ludicrous allegations,” the “My Unorthodox Life” star told Entertainment Tonight on Wednesday.

“I’ve never taken a penny that doesn’t belong to me, and the beauty of knowing the truth is you know the truth, and to me, it’s just another battle that I have to face to fight for my freedom.”

EWG owner Scaglia, 63, accused Haart, 51, in a lawsuit exclusively obtained by Page Six in February 2022 of everything from buying designer clothes to getting a boob job on the “company dime.”

She has also been accused of using $50,000 in company cash to hire a divorce lawyer.

Meanwhile, Haart, who served as CEO of the talent media company, insisted in the docs that she didn’t take a salary and had an agreement that all her expenses would be paid for by the company.

Haart filed for divorce from Scaglia on Feb. 9 just hours after she was fired from Elite World Group. 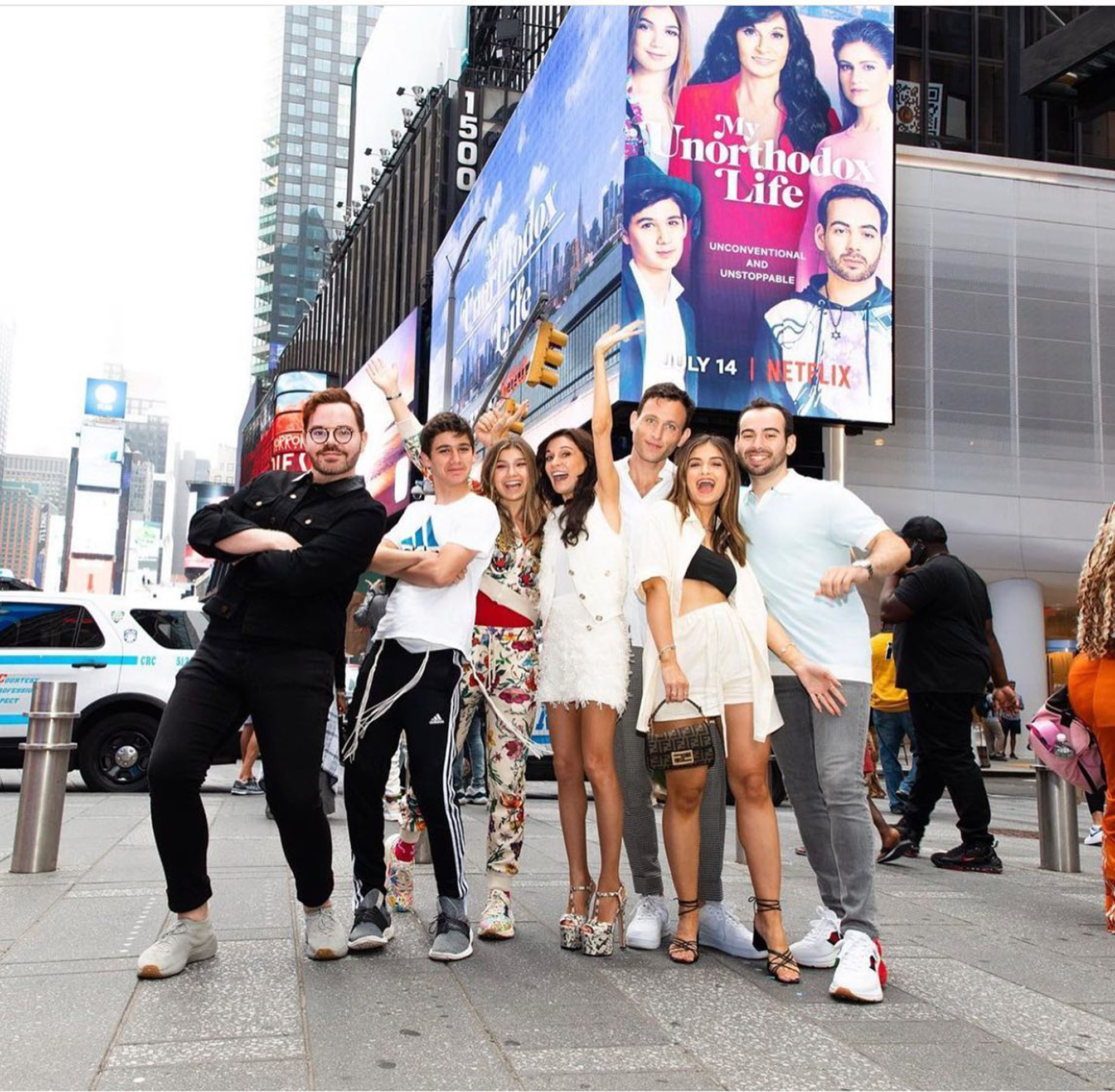 However, the Netflix star disputed during an appearance on “Watch What Happens Live” with Andy Cohen earlier this week that her estranged ex was not “allowed” to do that.

“He wasn’t allowed to fire me because we co-own the company together,” she said, adding, “We’ve been planning the divorce for almost a year.”

Haart also told a caller in response to what she is doing currently as a career, “I am fighting for my freedom and my rights, and that’s something that I haven’t done before and I also have a shapewear company that I’m launching.”

Multiple sources confirmed to Page Six that the former couple did not sign a prenuptial agreement before they wed in July 2019. We were also told that their reality show’s cameras were rolling as Haart was canned.

“Julia took the cameras into the offices for a meeting and was blindsided,” an insider said.

Scaglia — believed to be worth at least a billion dollars — met Haart while she was the creative director of fashion line La Perla and he was the CEO.

He made Haart the CEO of Elite World Group in 2019, the same year they wed, and even changed his name to Haart. 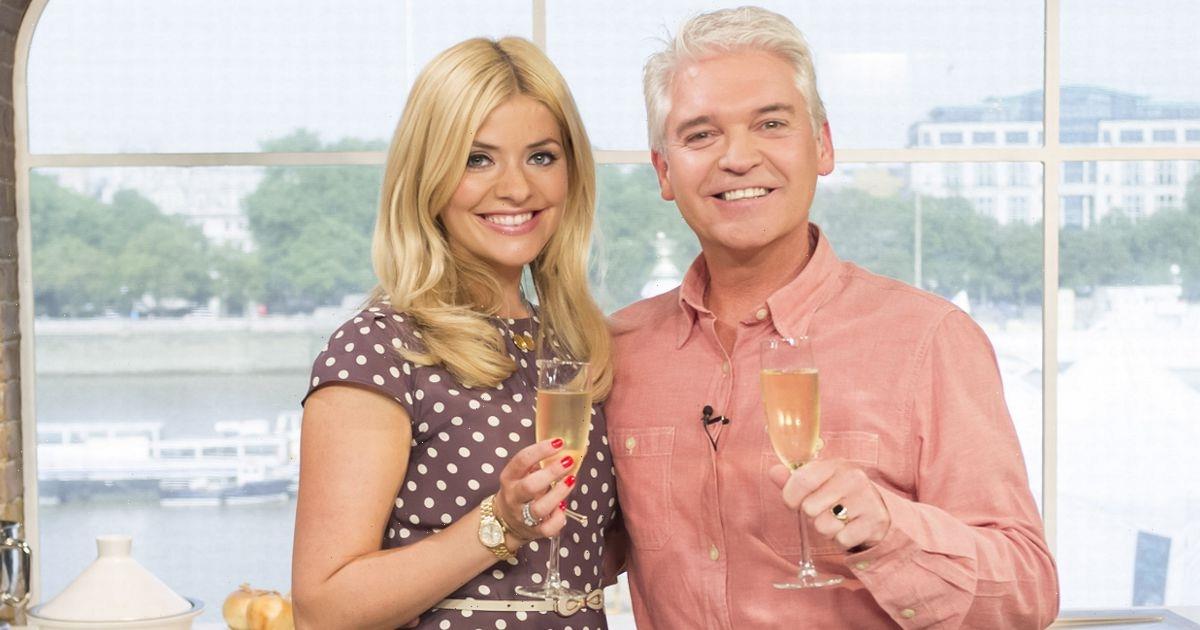