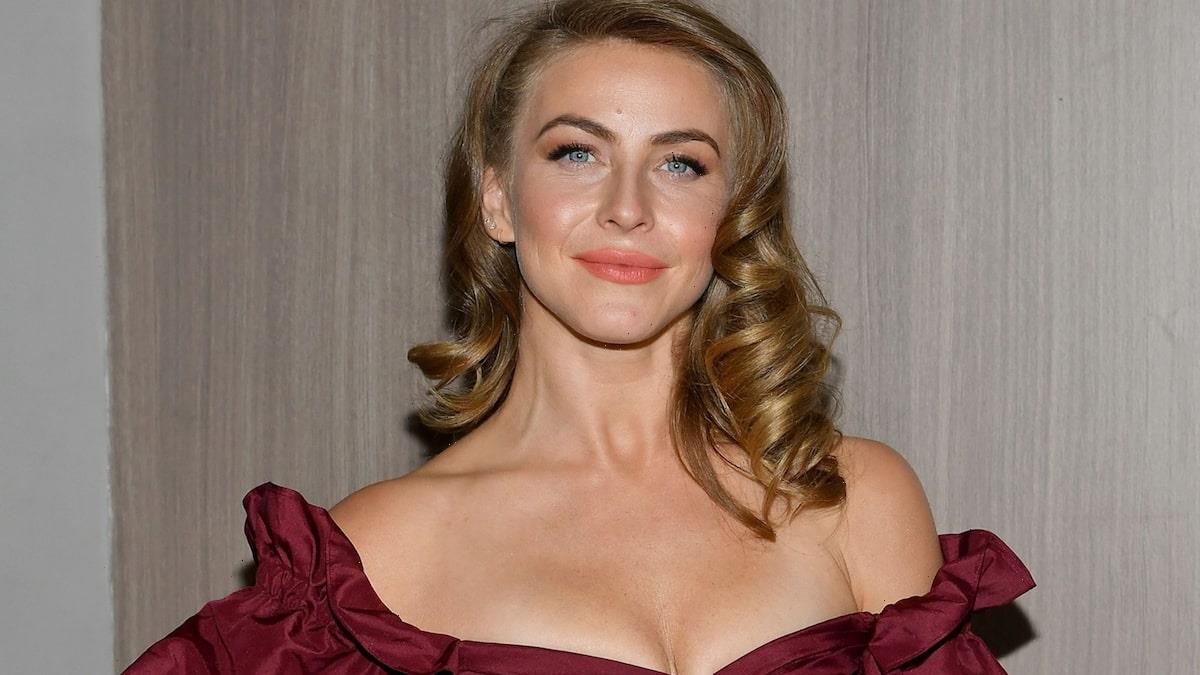 “I am not qualified to act as a judge,” Hough agreed of her new position as a — ahem — judge on CBS’ upcoming reality show featuring competing activists.

When CBS announced an upcoming reality competition series called “The Activist” that will feature activists competing to promote and raise funds for their various causes, many critics and those on social media felt the whole concept missed the mark.

That was nothing to their reaction when it was announced that the hosts/judges for the new show would be Usher, Priyanka Chopra and Julianne Hough. While all three have experience sitting on judging panels for reality shows, it’s Hough’s checkered past that raised eyebrows beyond the show itself. 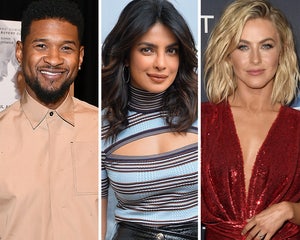 Why Usher, Priyanka Chopra & Julianne Hough's Reality Series The Activist Is Getting Dragged on Twitter

The “Dancing with the Stars” alum has already been raked over the coals for her ill-conceived decision to dress up as Suzanne “Crazy Eyes” Warren (Uzo Aduba) from Netflix’s “Orange Is the New Black” for Halloween back in 2013, doing it in blackface, but the scandal quickly resurfaced in response to her involvement in a show emphasizing activism.

On Tuesday, Hough responded to the backlash with a lengthy post to her Instagram where she greed, “I am not qualified to act as a judge.” In fact, she went so far as to agree with critics that the whole idea of judging activists “missed the mark.”

She called the days of backlash against her casting “a powerful demonstration of real-time activism,” and promised she is hearing the criticism “with an open heart and mind.”

She then detailed some of the online criticism to the concept behind the show itself, including that “the show was performative, promoted pseudo-activism over real activism, felt tone-deaf, like ‘Black Mirror,’ ‘The Hunger Games,’ and that the hosts weren’t qualified to assess activism because we are celebrities and not activists.”

She went on to add, “I heard you say that there was hypocrisy in the show because at the root of activism is a fight against capitalism and the trauma that it causes so many people and the show itself felt like a shiny capitalistic endeavor.” 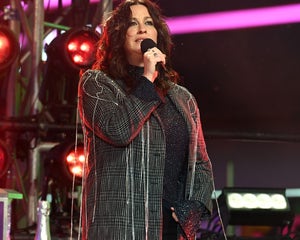 Why Alanis Morissette Does Not Support New HBO Documentary Jagged

“I also heard you say that trying to value one cause over another felt like the Oppression Olympics and totally missed and disrespected the many activists who have been killed, assaulted and faced various abuses fight for their causes,” she continued. “And because of all this, there is a feeling of insult, dehumanization, insensitivity and hurt that is being rightfully felt.”

After laying out the criticisms of the show, Hough addressed her own problematic past, acknowledging that the resurfacing of her 2013 blackface debacle was actually new news for some, “which only further added insult to injury.”

Of the incident itself, Hough called it “a poor choice based on my own white privilege,” saying that it “is something that I regret doing to this day.” She said she remains committed to reflecting, learning and changing her own behavior, and that means continuing to listen to criticism now.

“This is a messy and uncomfortable conversation, and I’m committed to being here for all of it.”

She then explained that she agreed to do the show with the best of intentions, with the hope that it would “help educate, mobilize, and inspire people around the world to get involved in activism because many worthy causes need attention, funding, and most importantly, the power to effect real change.”

Hough said that she’s been in communication with the “powers that be” behind the show with the concerns she outlined above, and she is confident they “will make the right choice and to the right thing moving forward.”

Hough did not specify what that might look like, nor did she offer any indication she was going to step aside from the project, as some have called for her to do. Instead, she reiterated that she is committed to listening. TooFab has reached out to the company producing the show, Global Citizen, for comment.

In its initial description for the series, CBS said the “The Activist” will feature six activists striving “to bring meaningful change to one of three urgent universal causes: health, education and the environment. The activists will compete in missions, media stunts, digital campaigns and community events aimed at garnering the attention of the world’s most powerful decision-makers, demanding action now.”

The way to win isn’t by raising money or affecting the most change, but rather by social media engagement and the input from the judges with the winner being given a chance to present their cause at the G20 summit in Rome. It is currently set to launch October 22. 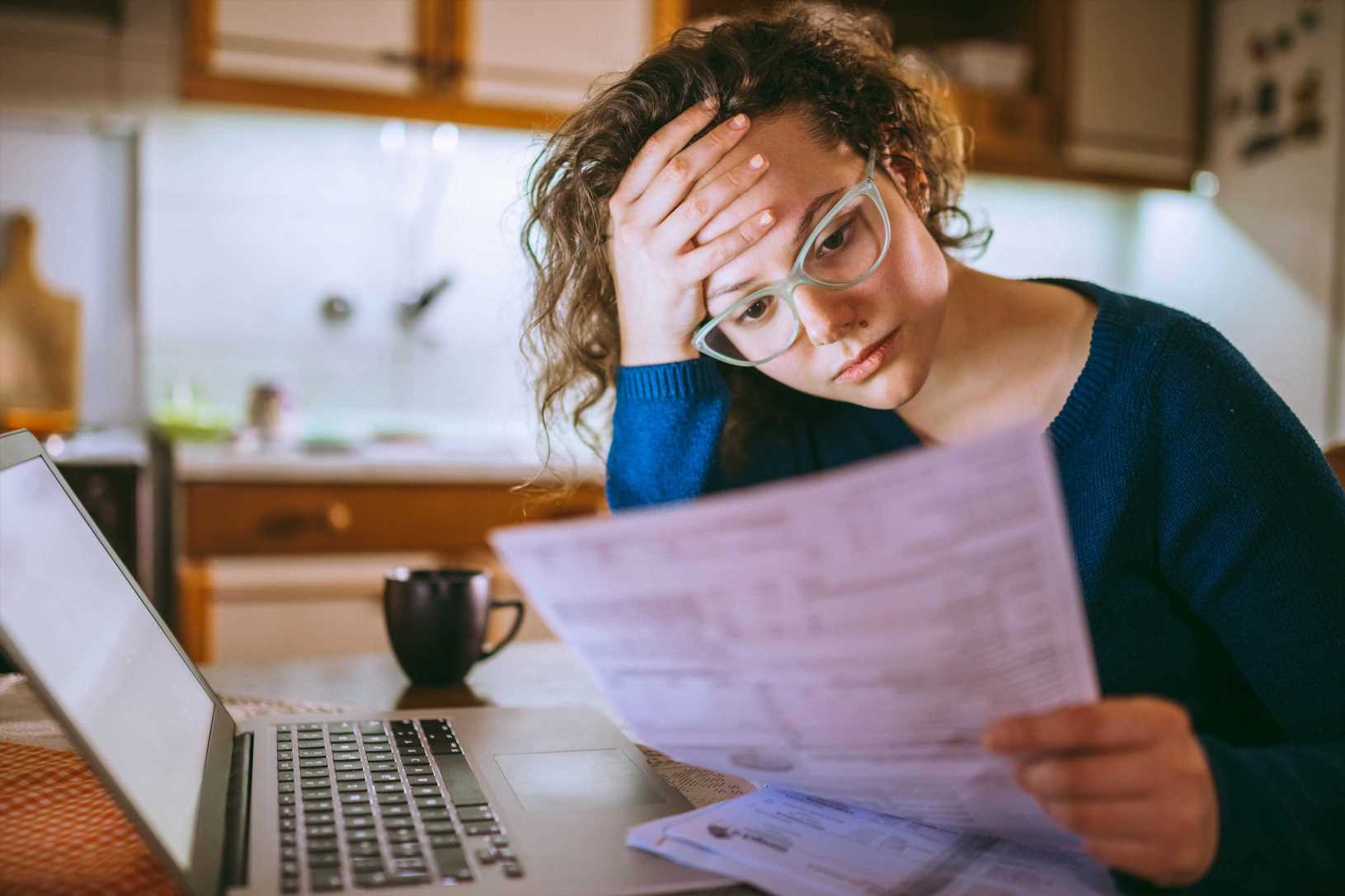