Lab-grown meat is better for your wallet and the world: Eat Just CEO

The plant-based company will now provide its egg substitute to Dicos, a Sichuan-based chain that has more than 500 locations throughout China, according to a press release issued by Eat Just, Inc.

Dicos, which was established in 1994 and largely features an East-meets-West-style menu, will be replacing its conventional egg patties with pre-baked and folded JUST Egg servings at select restaurants in Shanghai, Beijing, Guangzhou, Liaoning and Shandong. 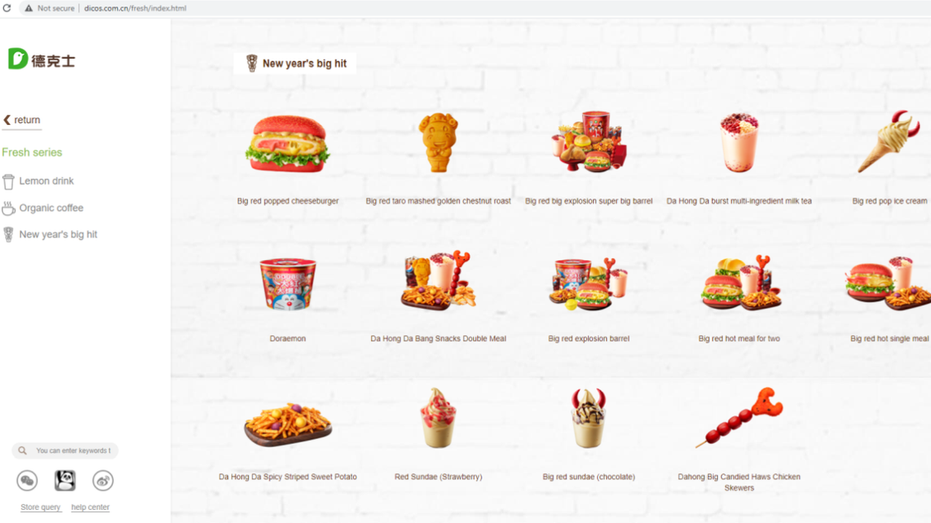 Dicos is a Chinese fast food chain that sells traditional dishes along with fried chicken, hamburgers and more. (Dicos)

The plant-based egg switch will be applied to three breakfast burgers, three bagel sandwiches and one “Western” breakfast plate.

“We've witnessed the excitement consumers in China have for JUST Egg, all driven by a generational move to healthier, more sustainable foods,” said Eat Just co-founder and CEO Josh Tetrick. “We're grateful to partner with Dicos on this global plant-based protein milestone.”

FOR GROCERS, EGGS ARE GETTING MORE EXPENSIVE AMID CORONAVIRUS

JUST Egg reportedly reached the Chinese market in 2019 through e-commerce platforms like Alibaba-owned Tmall and JD.com.

By October, the California-based startup announced it had partnered with Proterra Investment Partners Asia Pte. Ltd. – a private equity investment and management firm.

Since then, JUST Egg’s parent company, Eat Just, has quickly expanded its reach throughout Asia as more plant-based businesses from the U.S. target the continent, including Beyond Meat and Impossible Foods.

In early December, Eat Just made headlines after it received a regulatory allowance for the sale of lab-grown meat in Singapore. The company will be selling lab-grown chicken bites.

The move came two months after Dicos teamed up with Plant Meat Co., Ltd, an imitation meat company from the U.K., which served Chinese-flavored plant-based chicken burgers and nuggets for a limited time, according to a news release from October. 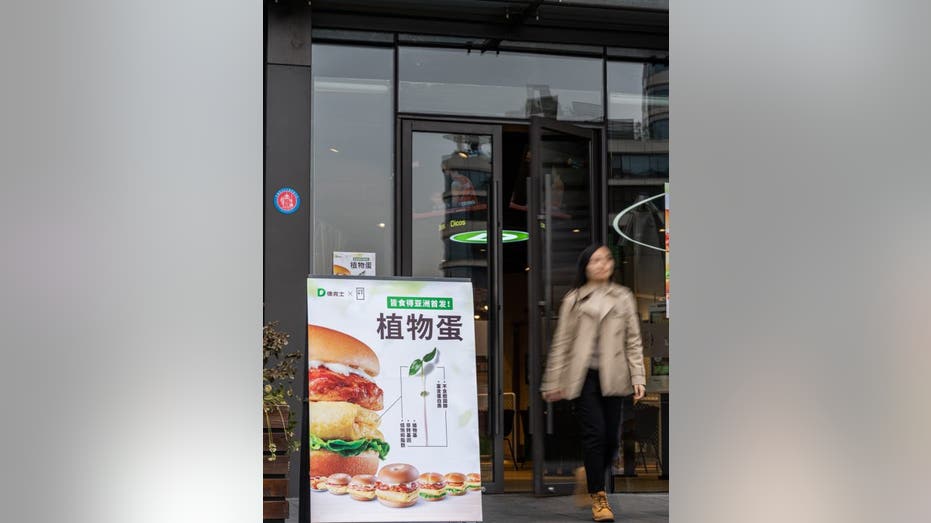 Although Eat Just might not be the first plant-based company Dicos has worked with, its JUST Egg offering may have a competitive edge since it is mung bean protein-based, a vegetable that is common in China and the rest of Asia.

“The introduction of JUST Egg at Dicos is a product and brand upgrade based on consumers' increasing interest in nutrition, healthier diets and environmental awareness. Adding JUST Egg to our core breakfast menu offerings will allow customers to experience JUST Egg in a variety of ways,” said Dicos Chief Marketing Officer Xie Yahui in a statement. “We look forward to seeing the consumer response and will plan future menu offerings around it.”

Tags: CHINA, Egg, Just, partner’s, With
Recent Posts
We and our partners use cookies on this site to improve our service, perform analytics, personalize advertising, measure advertising performance, and remember website preferences.Ok