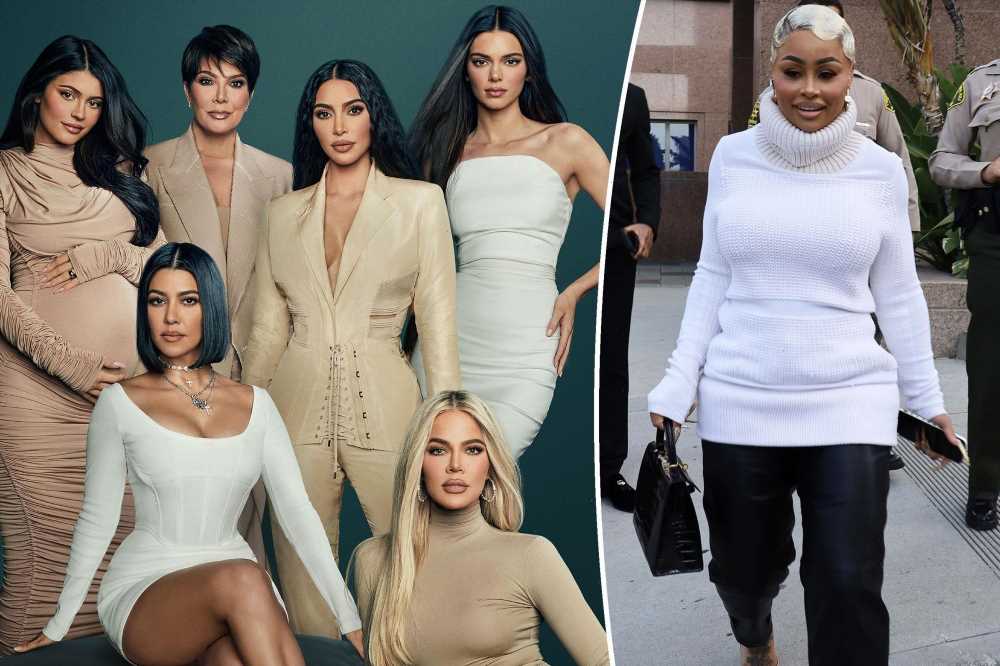 They want that money, honey.

The Kardashian-Jenners’ attorney, Michael G. Rhodes, filed paperwork last week to request the money Blac Chyna owes them following their defamation trial that she lost — and it’s a pretty penny.

Kim Kardashian, Khloé Kardashian, Kris Jenner and Kylie Jenner are seeking more than $391,000 in costs related to the trial that brought the group to court for two weeks, the documents obtained by Page Six show.

Part of the judge’s decision when he ruled in favor of the reality TV family was that Chyna would have to cover the cost of their legal fees. Chyna’s attorney immediately told Page Six that she planned on appealing the decision, which prompted the model’s mother, Tokyo Toni, to launch a GoFundMe in the hopes of raising $400,000. It has raised only $1,355 so far. 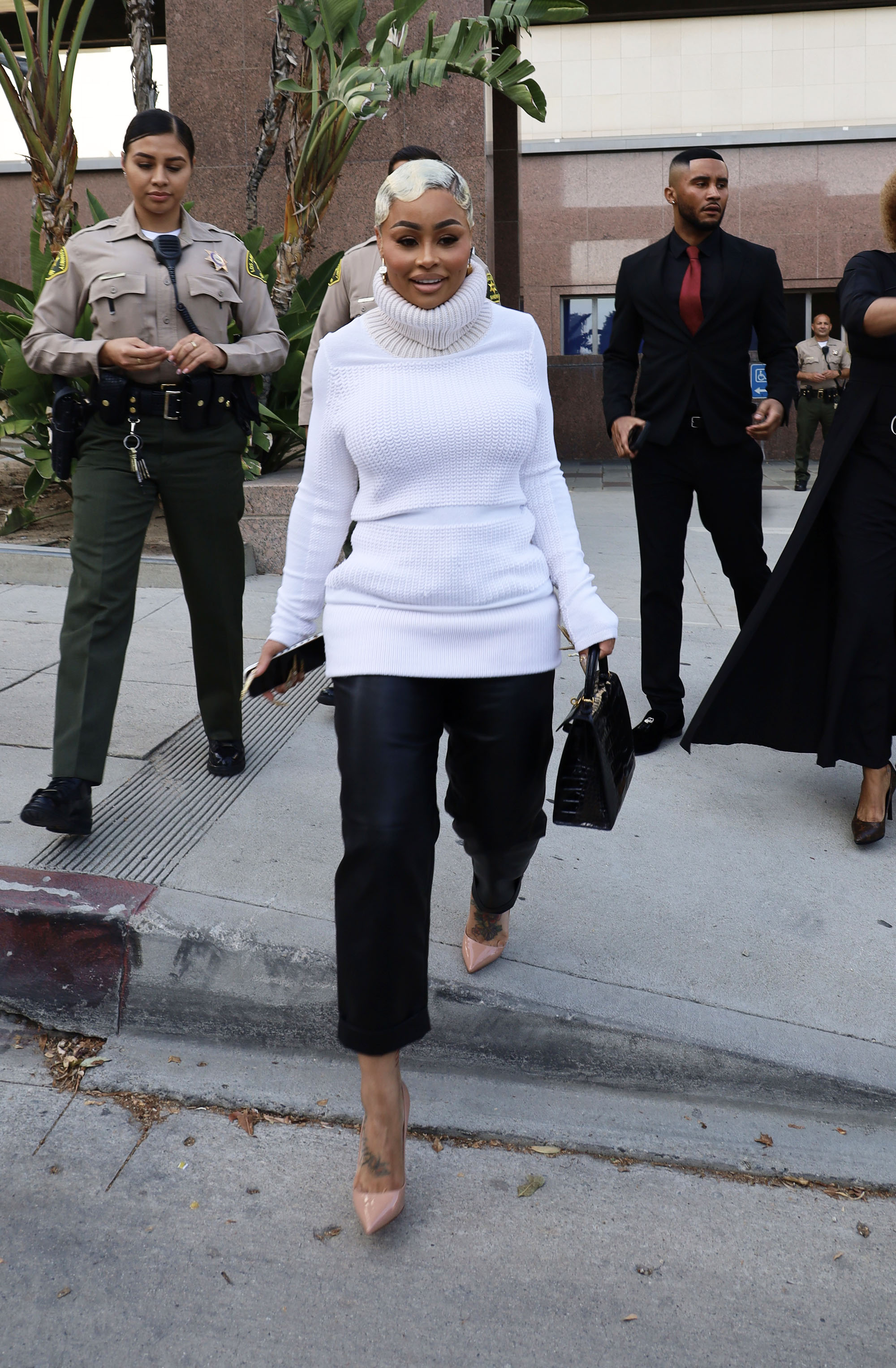 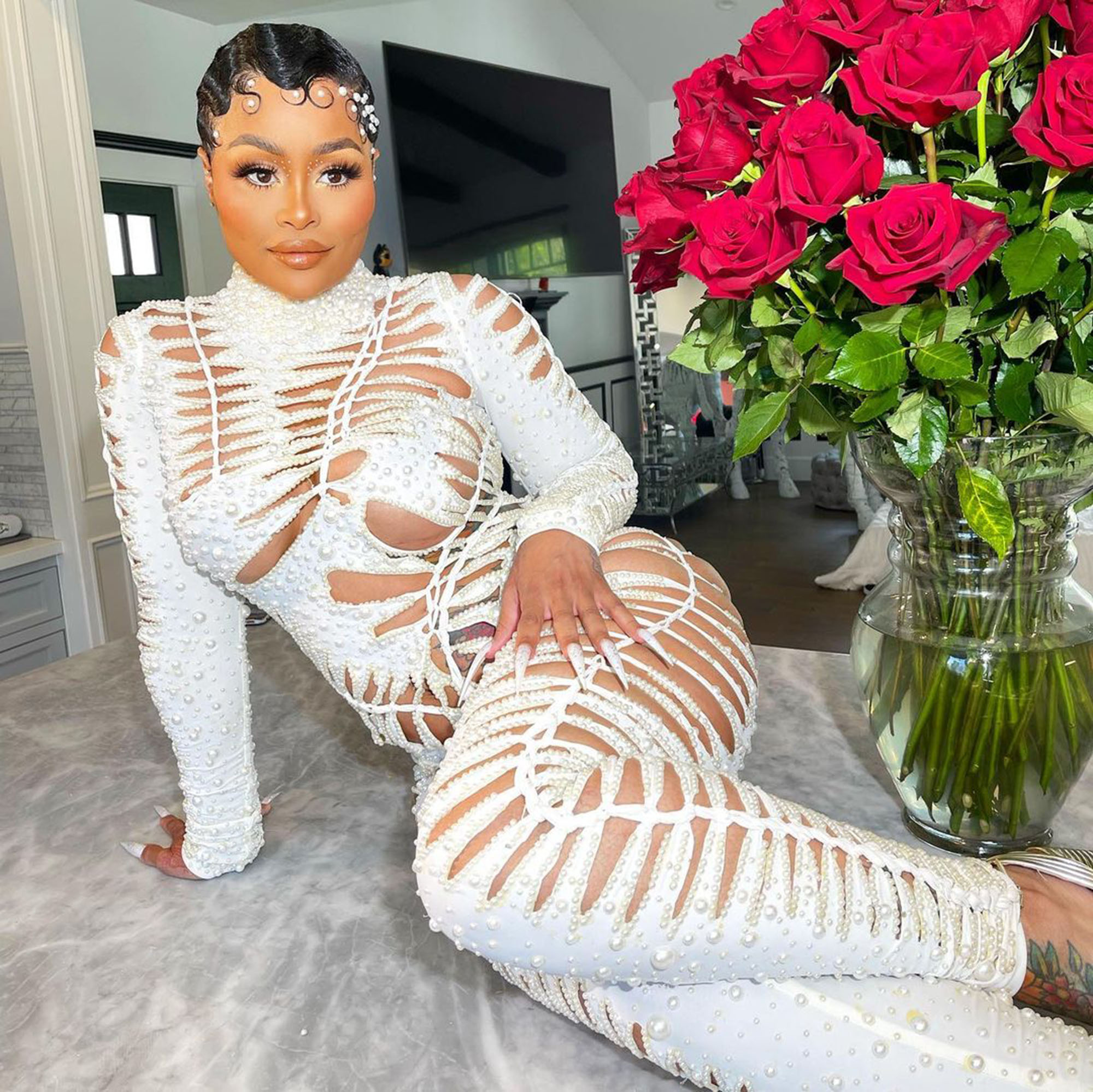 TMZ was first to report the news of the memorandum of costs. 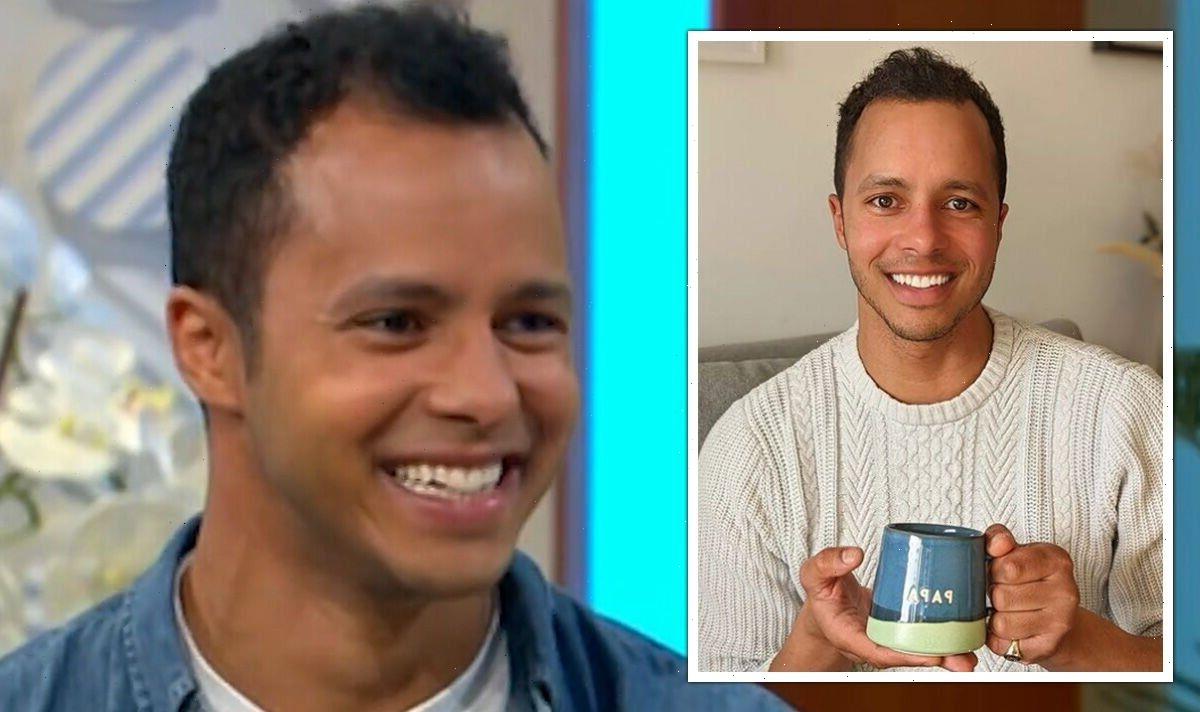 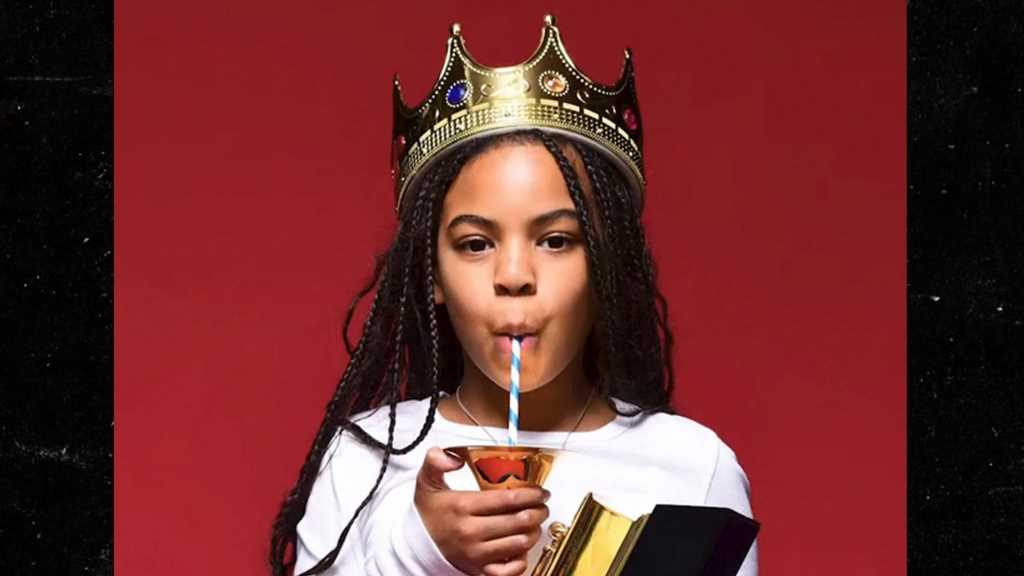