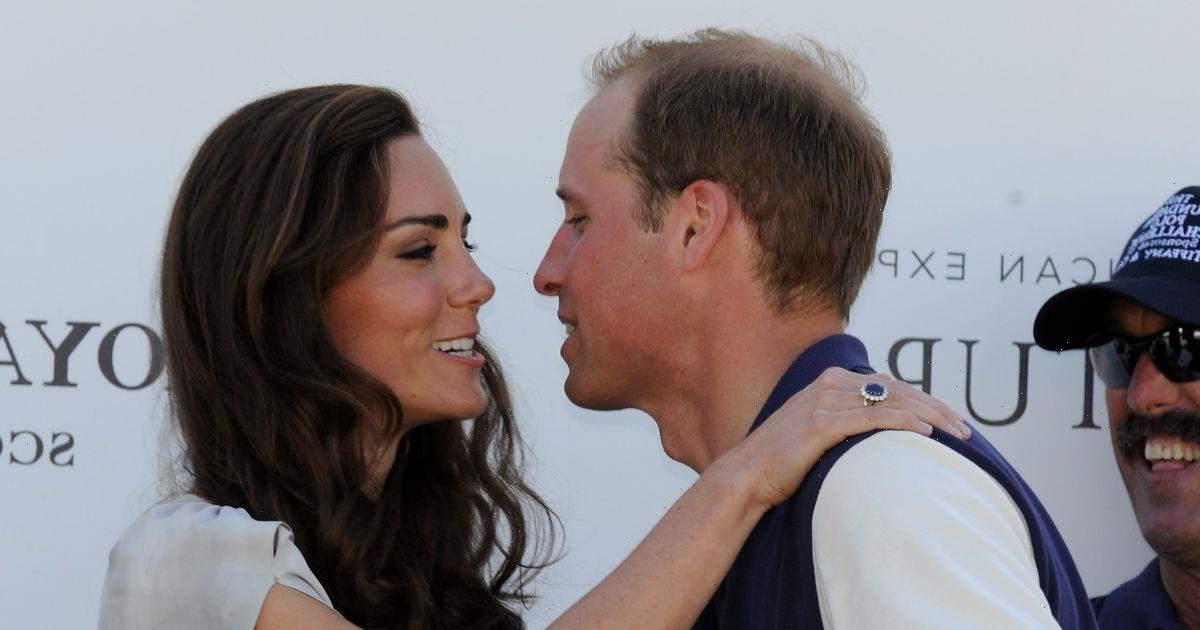 Prince William and Kate Middleton are living the ultimate love story, having been married for over 10 years and sharing three children.

While they celebrated their marriage by sharing a passionate kiss in front of millions, the royal couple are rarely seen being affectionate in public.

As senior royals, they have high standards to adhere to when in public, and packing on the PDA is not always an option.

However, the loved up pair don't always manage to stick to preferred royal protocol when it comes to PDAs.

Let's take a look at some of their most affectionate moments.

Will and Kate were reportedly seen 'all over each other' at the Earthshot Awards ceremony recently, with a bystander claiming the couple were 'snogging' backstage.

The Duke and Duchess of Cambridge were said to be acting like 'a couple of kids in love' as they sipped champagne and mingled with pals.

The news surprised fans, with the pair usually remaining professional and unaffectionate in front of the public.

When pregnant with Prince Louis in 2018, the couple attended the annual Irish Guards St Patrick's Day Parade where a protective William was seen with his arm around his wife's waist.

Even though it is common practise for royal couples to refrain from publicly acting loved-up, it has been revealed that it is not actually a formal rule from the Palace.

“There is no actual etiquette or royal protocol that says the couple must refrain from PDA,” Myka Meier, a royal etiquette expert told People in 2016.

Indeed, Kate and William have put on some of their most affectionate displays during royal photocalls.

The couple announced their engagement with an affectionate image of them sharing a close hug.

In the gorgeous photo, William can be seen holding his wife to be close as she shows off her engagement ring.

On their wedding day Kate and William delighted the crowd when they celebrated the nuptials with a kiss on the Palace balcony.

It is tradition for royal couple's to share a kiss to debut their marriage to the public, and one that the Duke and Duchess certainly didn't break.

Proud Kate can also never help but pack on the PDA whenever Prince William plays a polo match, and here they are in 2012 sharing a kiss at the end of race day.

Kate and William also couldn't hide their excitement for each other while attending the Olympics in 2012.

The pair were pictured at the velodrome putting on an affectionate display during a cycling event.

The royals were snapped in an affectionate clinch, each beaming with joy as they spectated the sporting event.

Prince William will often let his love for his wife be known with a gentle side hug, regularly seen on royal tours.

Some commentators have suggested that due to their roles as senior royals they are less likely to go any further in public.

“The couple are likely to show very little PDA, if any, to remain professional during their designated roles abroad.”

One thing is for sure, after over a decade together the love between the couple is plain to see. 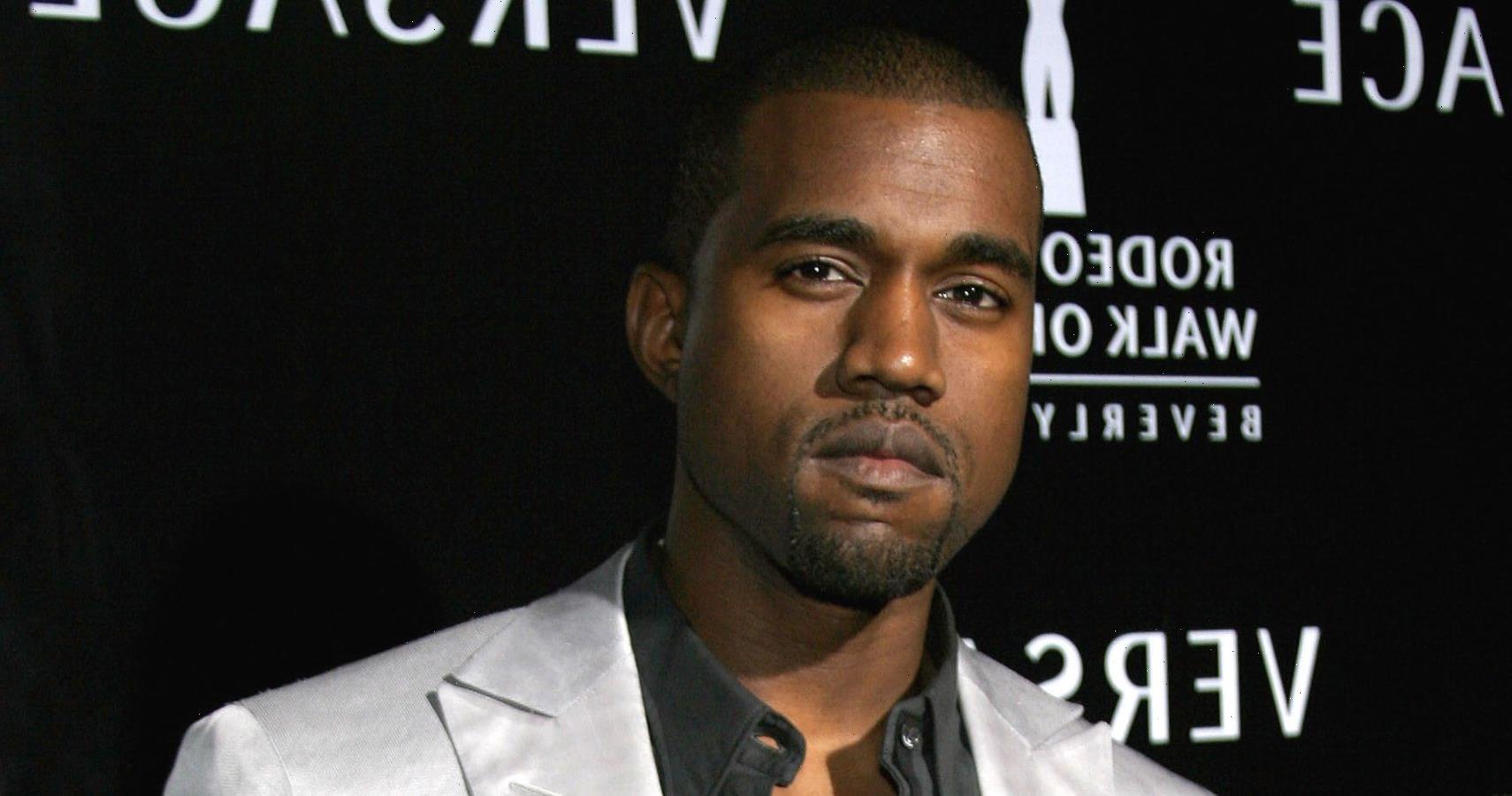 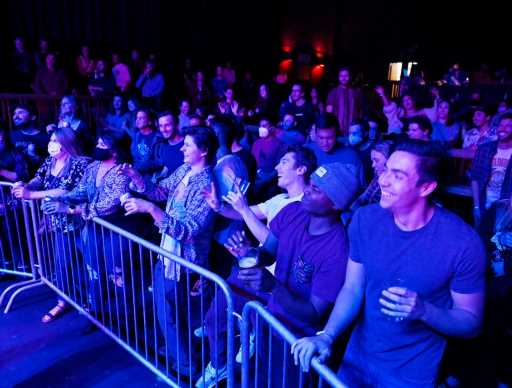