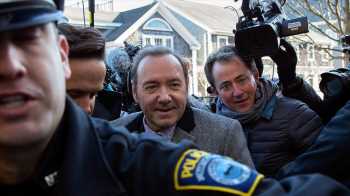 Nantucket prosecutors have dropped a sexual assault case against actor Kevin Spacey, citing the “unavailability” of the complaining witness.

Spacey had been accused of groping an 18-year-old busboy at the Club Car restaurant in July 2016. He was charged with indecent sexual assault, and a trial was set to be held in the fall.

However, the case has been teetering on the brink of dismissal since an evidentiary hearing last week, during which the accuser invoked his Fifth Amendment rights.

Spacey’s attorney, Alan Jackson, had sought access to a phone which contained texts from the evening of the alleged incident. The accuser has said that the phone is missing.

The prosecution had relied on screenshots that were turned over to investigators. Jackson alleged that the accuser and his mother had manipulated the messages, and asked at the hearing whether the accuser was aware that manipulating evidence is a crime. After a recess, the accuser’s attorneys said that he would not answer additional questions.

The young man had sued Spacey in civil court last month. His attorney, Mitchell Garabedian, dropped the suit a week later without giving an explanation. Garabedian later told local media that the dismissal was not the result of a settlement.

“My client and his family have shown an enormous amount of courage under difficult circumstances,” Garabedian said in a statement on Wednesday. 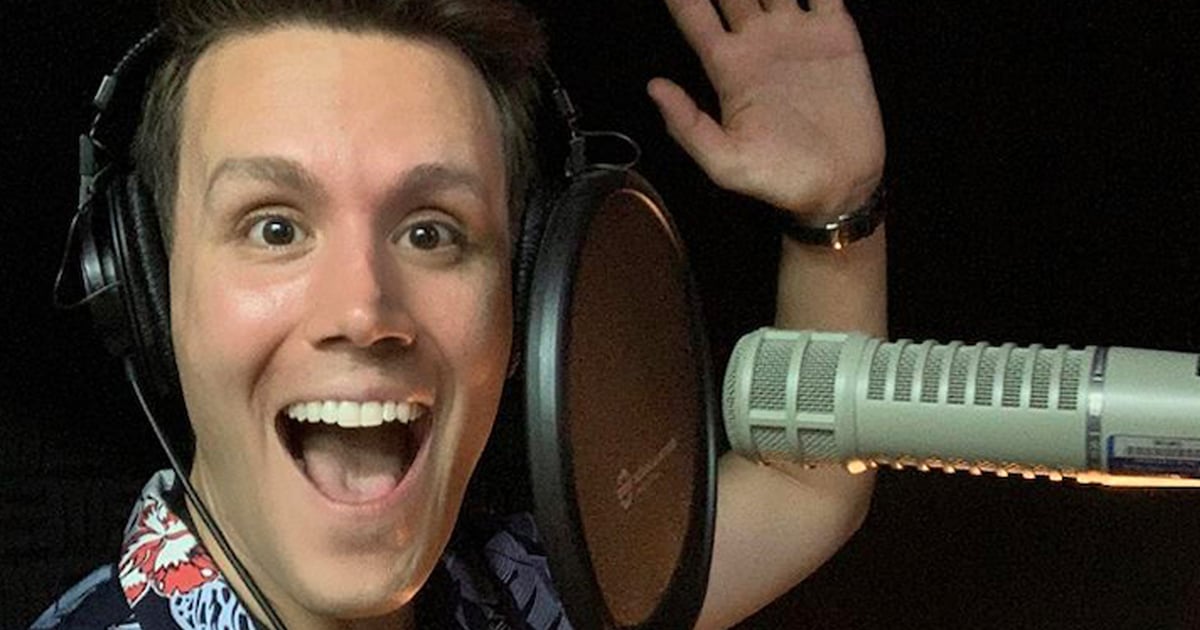 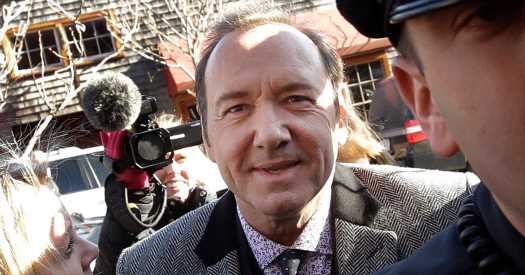